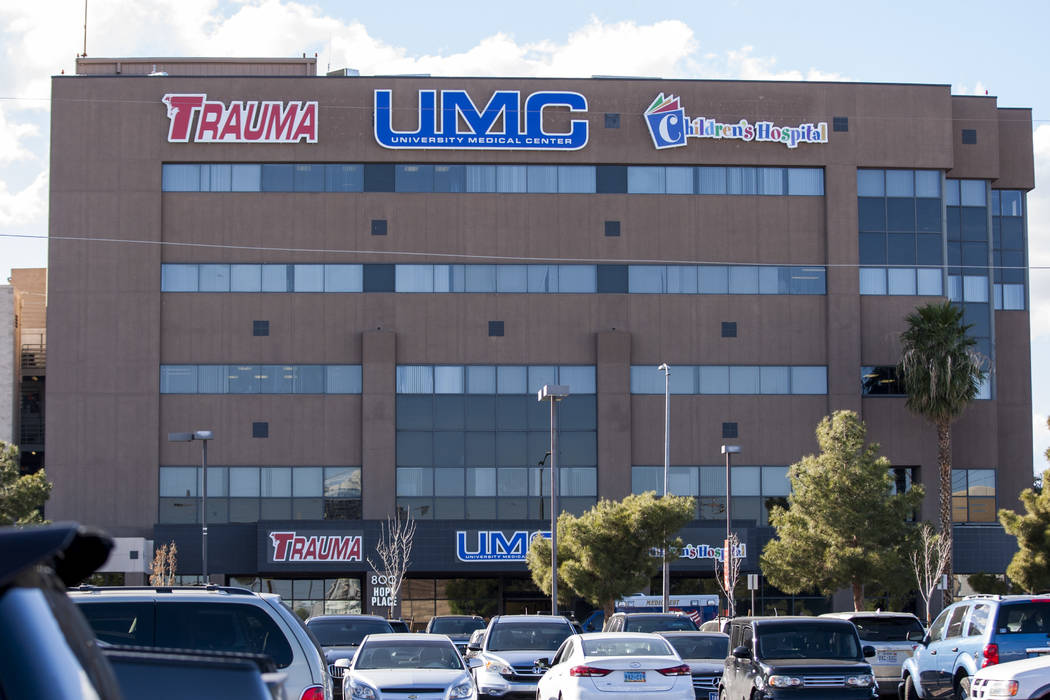 The report, commissioned with “the intent of distributing best practices and lessons learned for other communities around the country to better prepare for a mass casualty incident,” does not address communication issues surrounding the county-run hospital’s status. Nor does it mention the hospital’s improper use of an “internal disaster” alert.

The Las Vegas Review-Journal reported in January that a dispatcher told first responders shortly after the shooting that UMC, home to the state’s only Level 1 trauma facility, was “completely out of beds” following the issuance of the alert.

It took at least 15 minutes to correct the erroneous message, which may have led to at least two victims being diverted to neighboring Valley Hospital, which is less-equipped to deal with traumatic injuries.

The Review-Journal also reported in March that UMC’s use of the internal disaster alert, which the hospital frequently employs as an internal signal that it is “extremely busy and alerts staff that we may need extra supplies and staffing” during a mass casualty incident was inappropriate and contributed to the confusion.

University Medical Center representatives have declined to explain what led hospital personnel to trigger the alert less than an hour after the shooting and stated that the hospital never ran out of beds. County officials have called the erroneous radio dispatch a miscommunication that did not merit an investigation.

Monday’s 61-page report, prepared by the Federal Emergency Management Agency in cooperation with the Metropolitan Police Department and the Clark County Fire Department, does note that police officers blocked access to area hospitals.

“They … ensured that the ingress and egress were clear to receive an influx of patients,” the report states, adding that the arrival of patients’ loved ones impeded traffic flow and “should be addressed in the future.”

But it doesn’t mention any facility by name or find fault with how the security measure was carried out, including the diversion of patients.

Officer reports and released body camera footage released show police established a perimeter around UMC. One officer wrote in a report that he “didn’t believe that the hospital would be able to handle the large amount of wounded still arriving,” adding, “I advised dispatch to start diverting ambulances to Valley Hospital.”

Recommendations in Monday’s report related to the emergency response include having law enforcement help local hospitals with triage, training officers on “target hardening of critical infrastructure” such as UMC and developing policies for fire personnel to help hospitals when patient load is high.