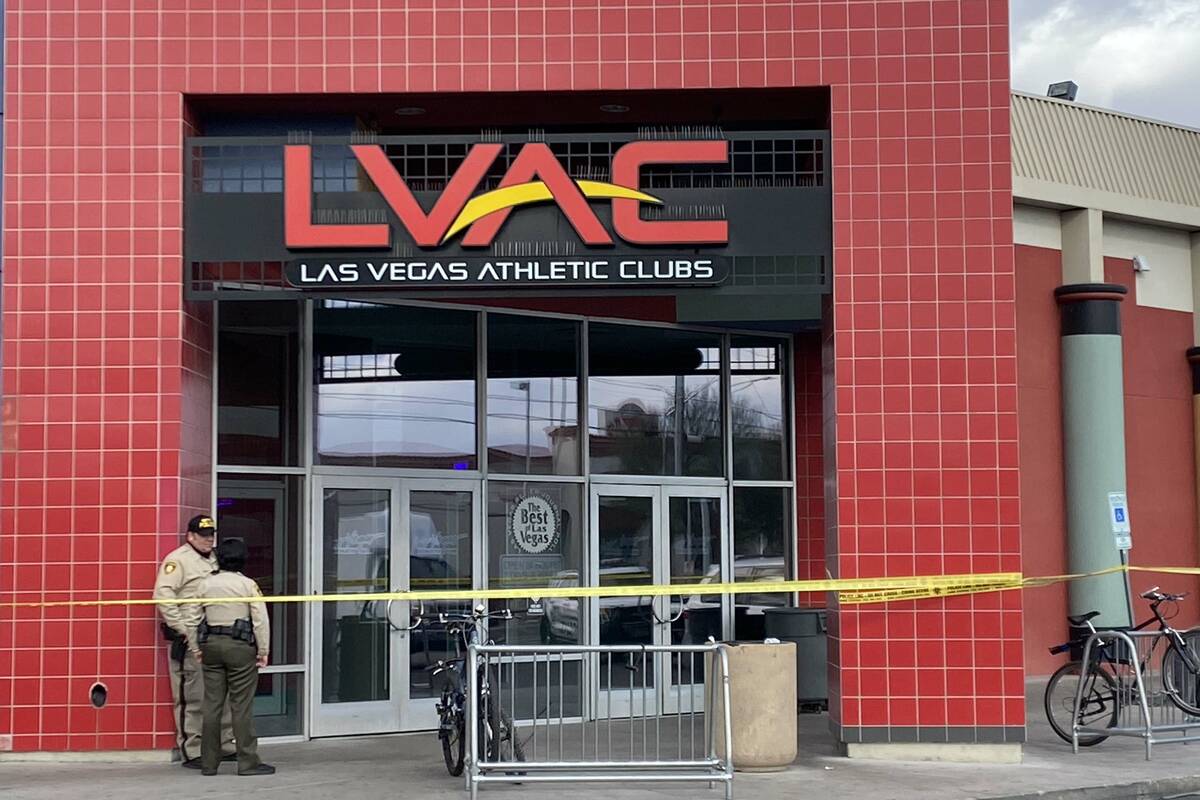 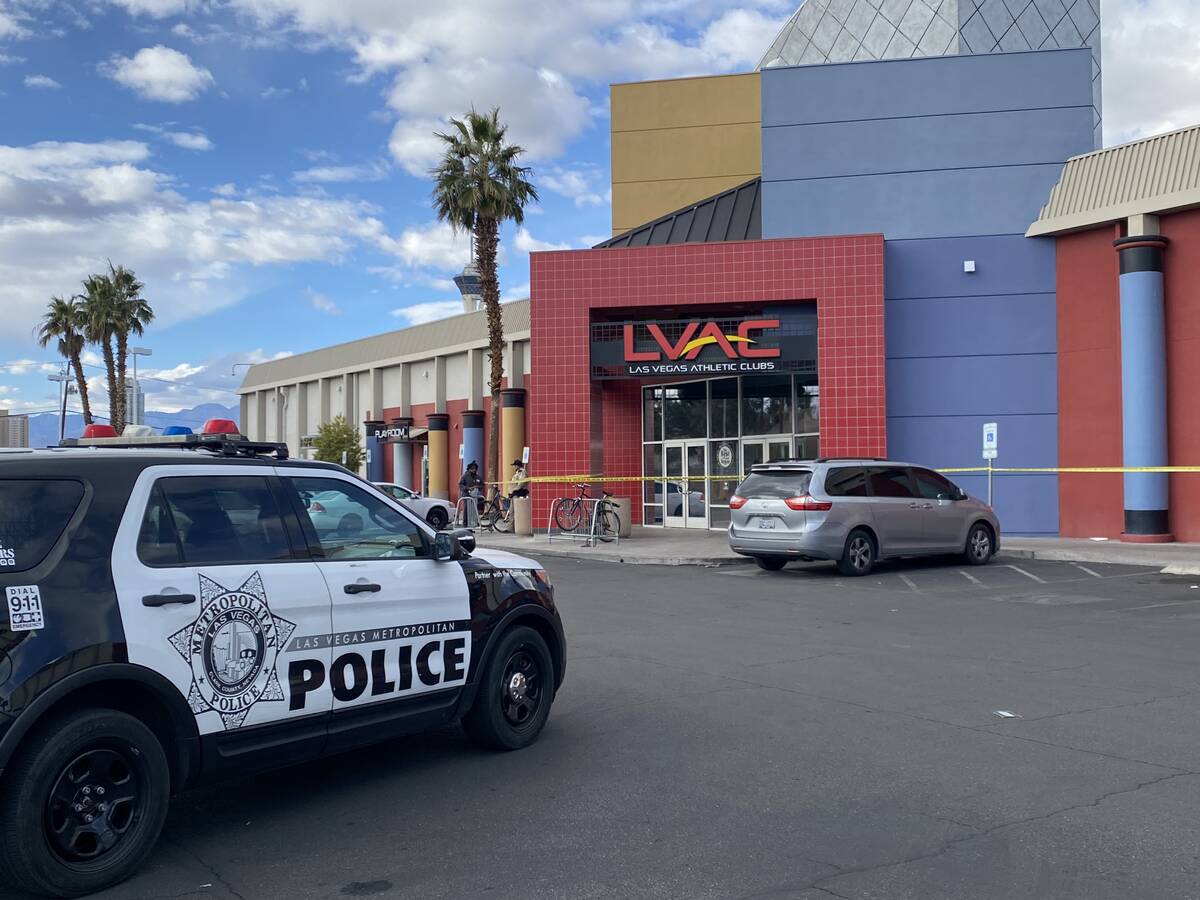 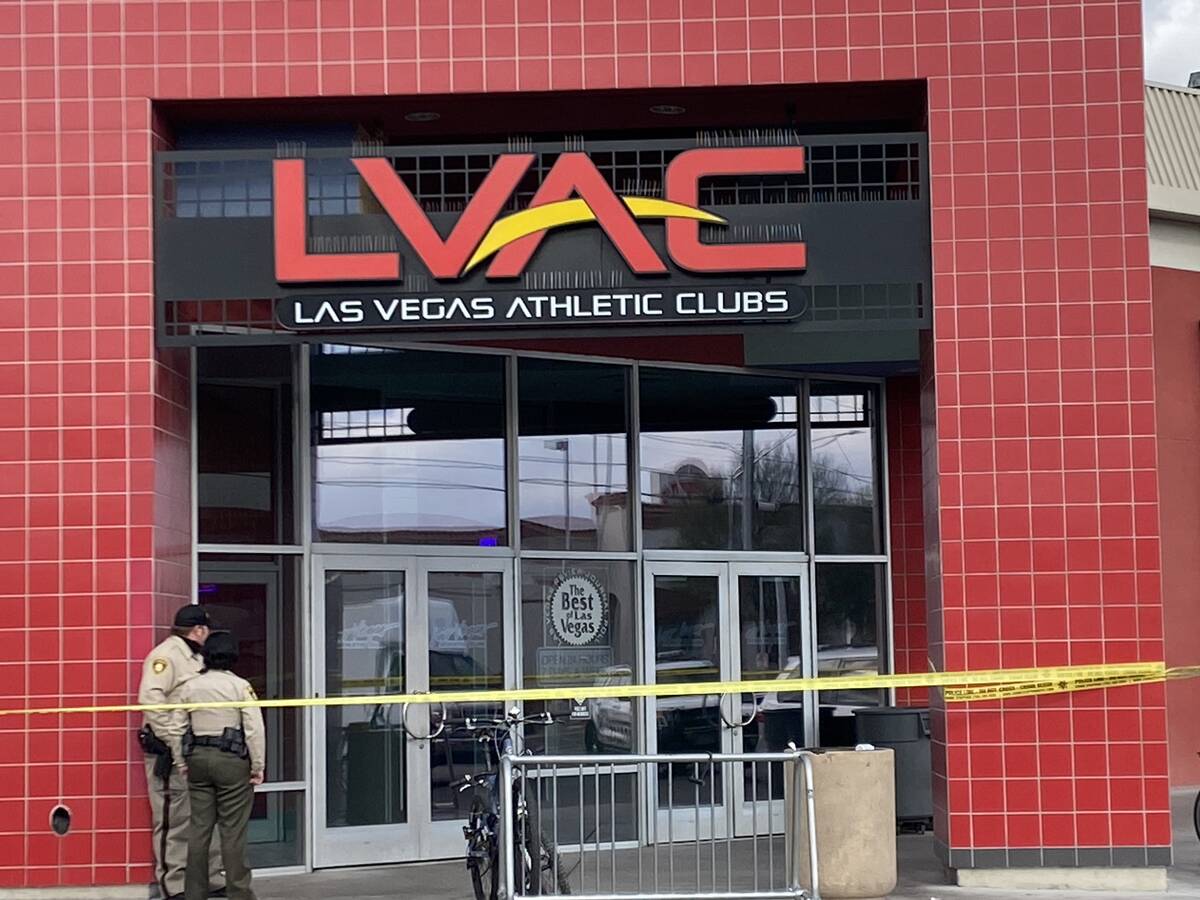 A person was shot inside a popular fitness center in central Las Vegas Friday.

Las Vegas police said they were called to a business in the 2600 block of Maryland Parkway at 11:29 a.m. Police did not name the business but officers were observed in front of the Las Vegas Athletic Club at Maryland and Karen Avenue.

Gym attendees told of a frightening situation where gunshots were fired in a main restroom at the gym.

“I was in the men’s restroom talking to my girlfriend, texting when I heard two shots and someone saying ‘Help me! Help me!” said Eduardo Cintra. Cintra said he fled for the exit of the gym.

“I just ran,” he said. “Just wearing boxers. I just ran. I just heard the shots and heard screaming.” Police said one person was taken to the hospital.

Metropolitan Police Department Lt. Justin Byers said Friday night that the person was shot in the leg and taken to a hospital with nonlife-threatening injuries. He said detectives were investigating the shooting.

Further information was not released but an officer could be heard telling gym members at 1:45 p.m. that the gym was about to reopen.