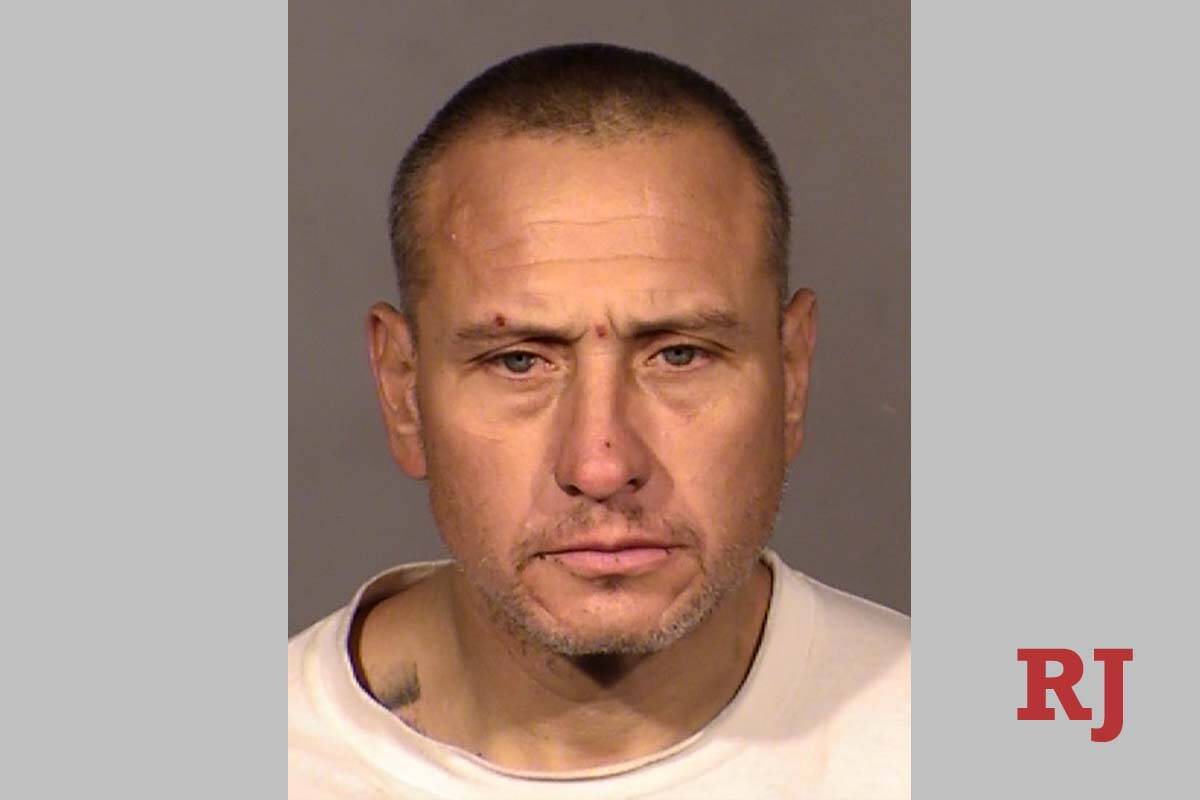 Anthony Montiel, 48, of Las Vegas, is now charged with 10 felonies including attempted murder in the shootings of two men in their 30s at a gas station in the 3800 block of East Charleston Boulevard, near Mojave Road, at 12:10 p.m.

Las Vegas police said in an arrest report for Montiel that a witness identified Montiel as the person who shot the men during an argument over a woman.

The victims were both hospitalized with serious injuries at University Medical Center. Montiel was arrested Monday.

Montiel, police said, denied any involvement in the shooting.

Court and police records show Montiel has been arrested at least 11 times in Las Vegas over the last 18 years. He was convicted in 2005 of first-degree kidnapping and robbery in the kidnapping of a woman at gunpoint from a Blockbuster store parking lot in Las Vegas on Jan. 1, 2003. He was sentenced to 72 to 180 months in prison in that case.

On Jan. 4 of this year, he pleaded guilty in District Court to attempted battery after authorities said he struck a man in the head with a pipe. He was sentenced to credit for time served.

Montiel is currently housed at the Clark County Detention Center with a $15,000 bail setting on his most recent case. His next court appearance is scheduled for February.