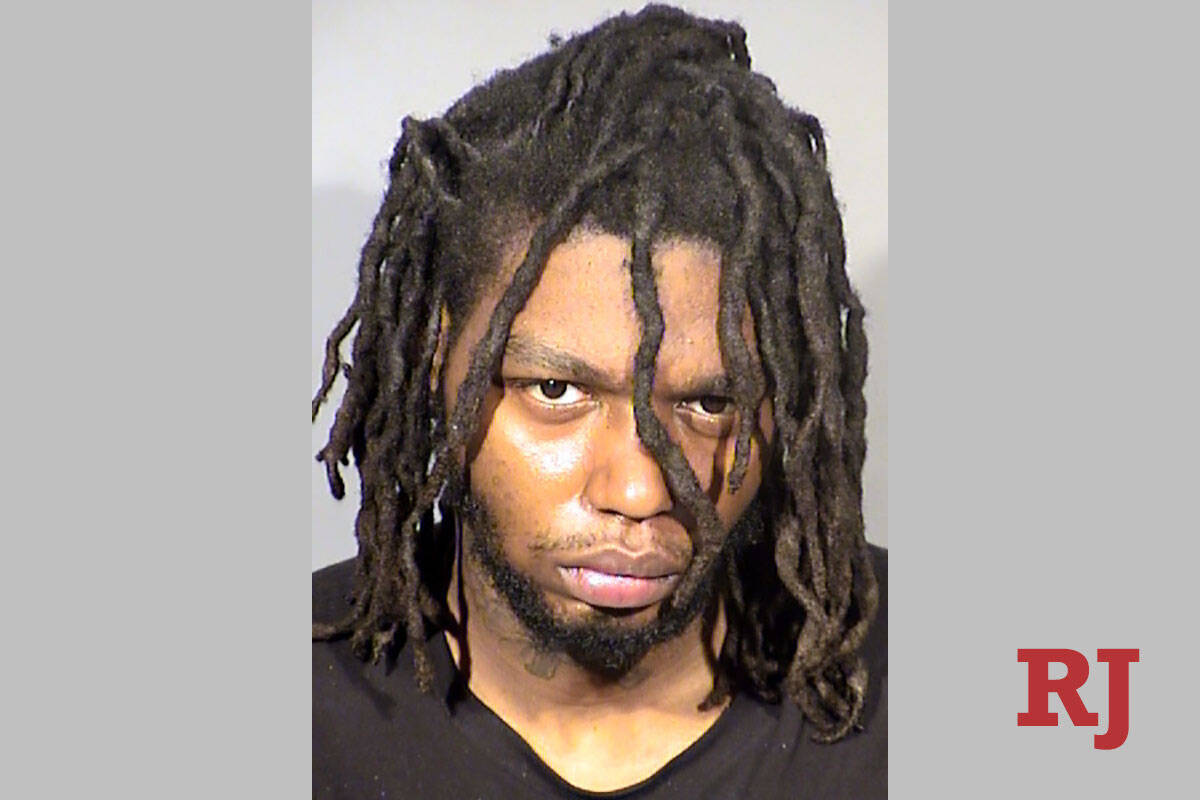 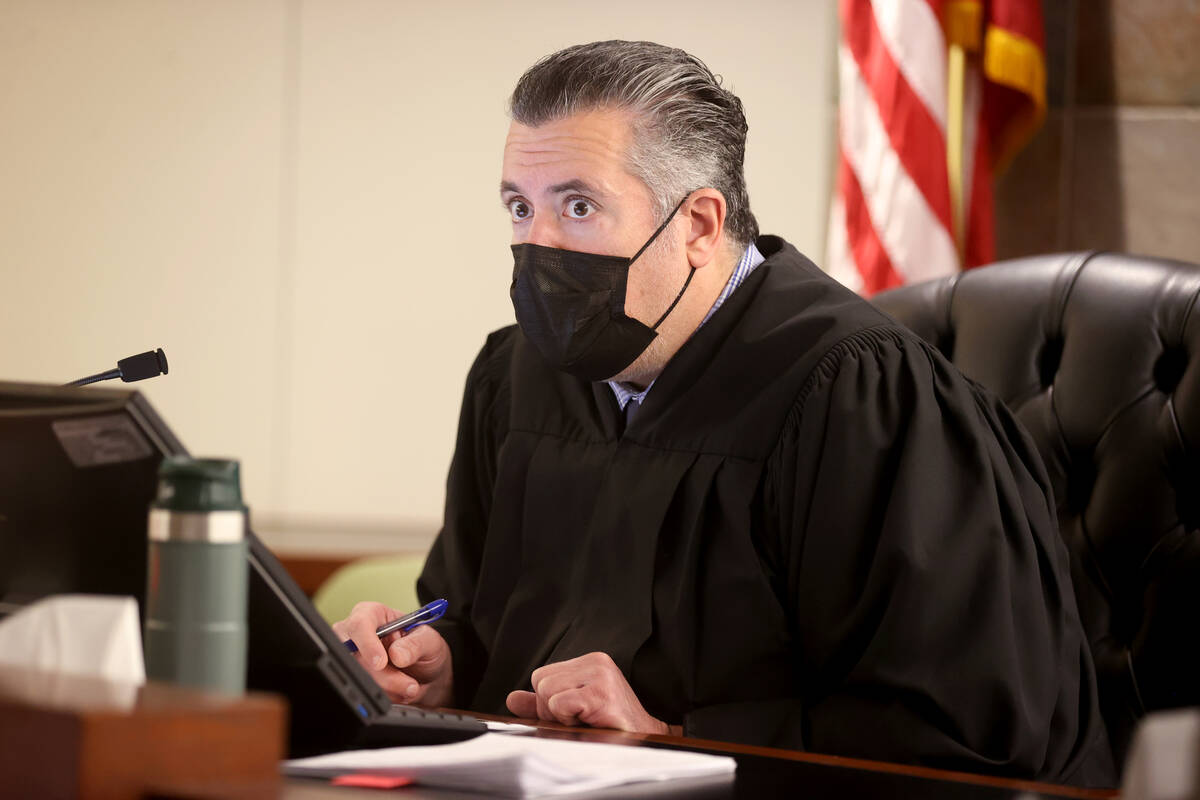 Las Vegas Justice of the Peace Joe Bonaventure presides in court at the Regional Justice Center in Las Vegas Tuesday, Dec. 28, 2021. Rashawn Gaston-Anderson, who is charged in the Chinatown restaurant shooting, was scheduled to make his initial court appearance, but was not transported from jail for medical reasons. Bonaventure ordered Gaston-Anderson held without bail. (K.M. Cannon/Las Vegas Review-Journal) @KMCannonPhoto 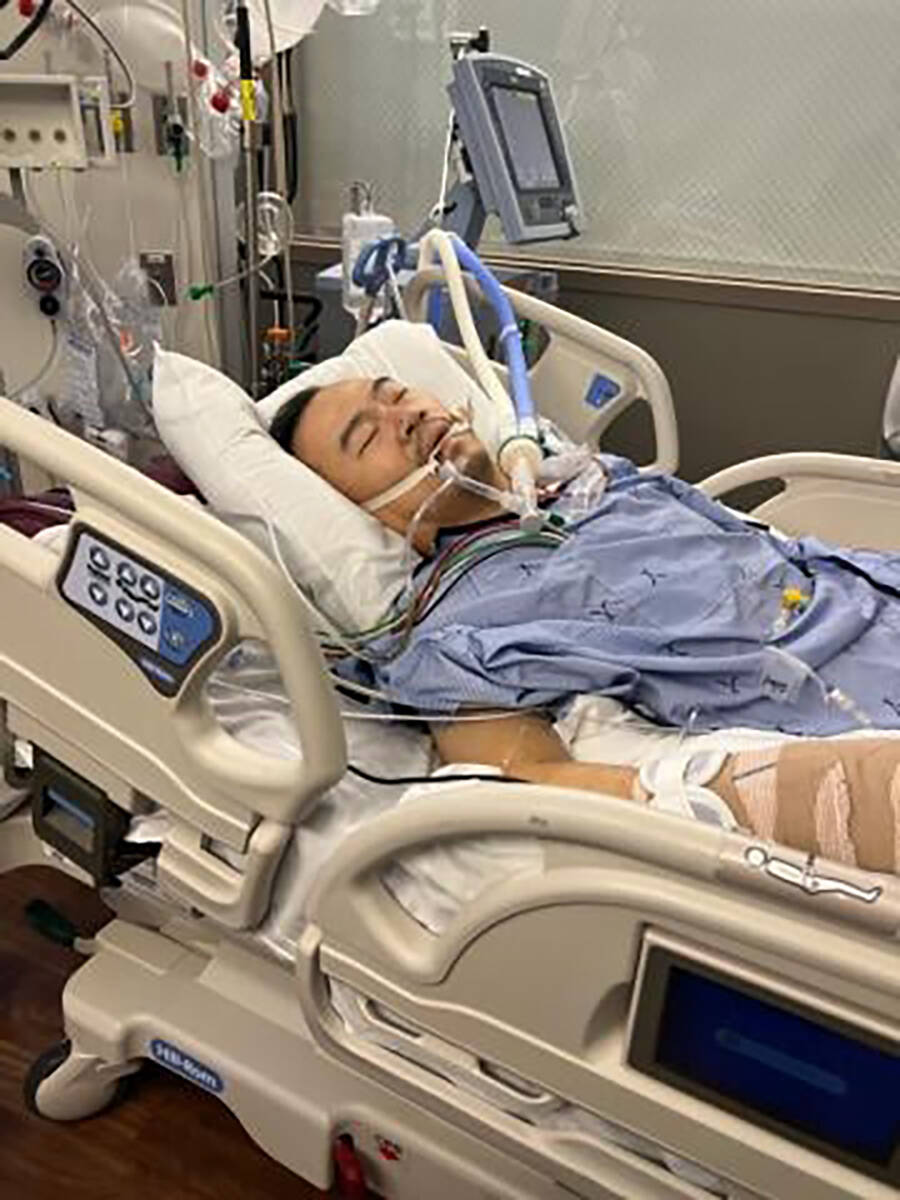 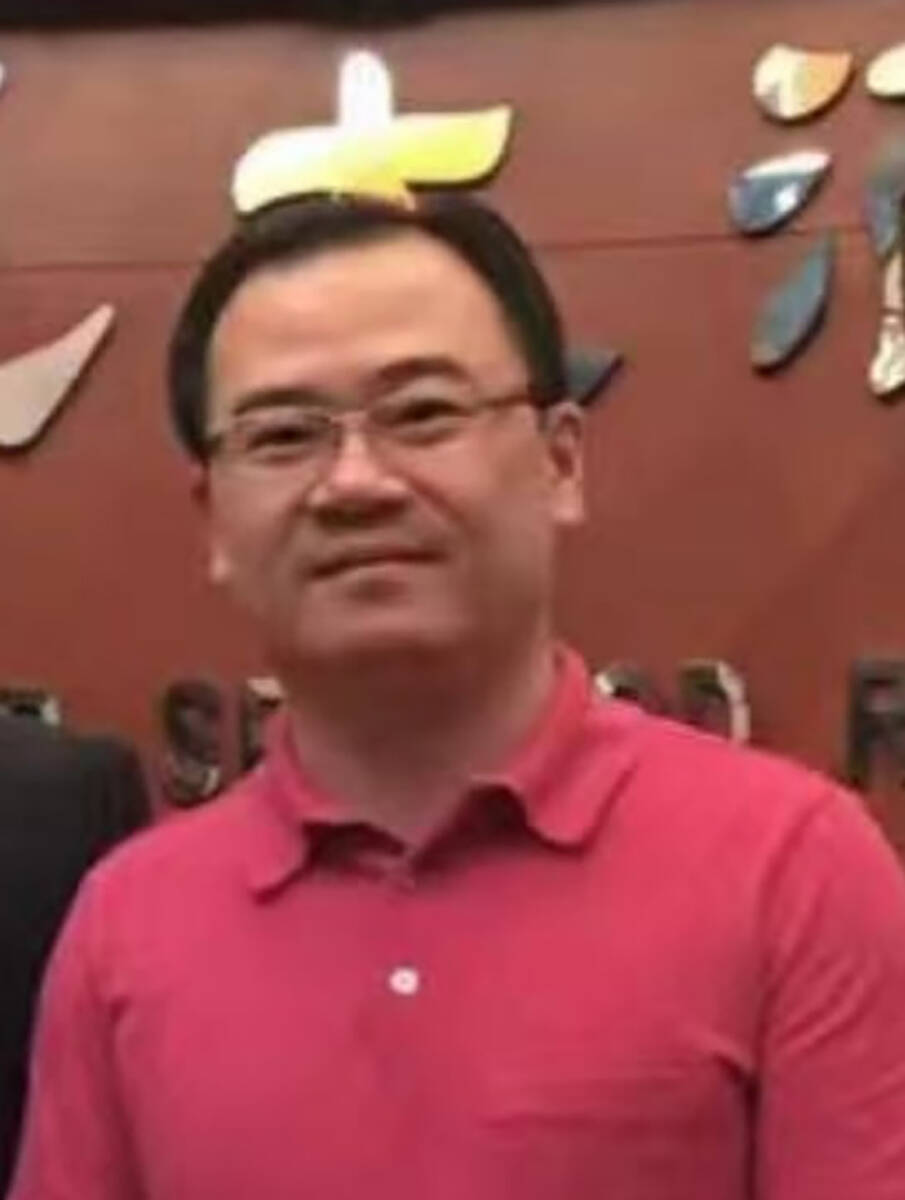 A man accused of shooting a waiter 11 times at a Chinatown restaurant was ordered held without bail Tuesday.

In court, Bonaventure said Gaston-Anderson was arrested in early November on charges of pandering and carrying a concealed weapon.

“I did see fit to have an order he be released with conditions, including an order to remain out of the resort corridor,” he said.

“He then posted a cash bail amount and was out of custody on those two cases,” Bonaventure said. “He has now picked up a third felony case. … He is ordered detained without bail.”

Court records indicate Gaston-Anderson, described by police as a transient, previously pleaded guilty to attempted grand larceny in 2018 and was sentenced to 18 months of probation.

Gaston-Anderson did not appear in court because of medical reasons, a bailiff said. He is currently being held at the Clark County Detention Center on charges of attempted murder and attempted robbery.

Wang, meanwhile, continues to recover in the Intensive Care Unit at University Medical Center. A GoFundMe fundraiser set up by the Las Vegas Asian Chamber of Commerce on behalf of Wang had raised $32,145 as of Tuesday morning. An ancillary fundraiser by the Asian Community Development Council has brought in more than $14,300.

Members of both groups gathered Tuesday afternoon at the shopping plaza that houses ShangHai Taste to host a news conference with Gov. Steve Sisolak, who voiced strong support for the Asian American and Pacific Islander community in light of the shooting.

“When the first lady and I heard of this senseless tragedy, we were shocked and saddened,” Sisolak said.

The governor said he has not yet had the opportunity to meet Wang, but has learned about him.

Wang came to Las Vegas about six months ago to support his family in China, Wang’s friends have said. Sisolak said Wang was supporting an ailing mother.

“He represents the best of what Nevada is,” Sisolak said.

The governor said the support for Wang from the AAPI community has been heartwarming. ShangHai Taste was busy with customers Tuesday afternoon.

“Nevadans, we have each other’s back,” he said. “When there’s a tragedy, we stand up for each other. And I’m proud of the fact that this community in this state is standing up for Mr. Wang and his family. And he is the American dream, the Nevada dream.”

Wang remains in critical condition, but has started to try to eat solid food, restaurant co-owner Joe Muscaglione said. His first request was congee with melon, he said.

“So, we’re all pulling for him,” Muscaglione said. “He has a long road ahead of him.”