One person was hospitalized Wednesday night after a stabbing on the Las Vegas Strip.

Police were called just before 7:30 p.m. to the 3600 block of Las Vegas Boulevard South, near Bellagio, after an argument inside a bus led to a stabbing, according to a statement from the Metropolitan Police Department.

The person with the knife ran away from the scene, but police detained the person minutes later.

The victim was taken to University Medical Center trauma center with injuries that were not life-threatening. 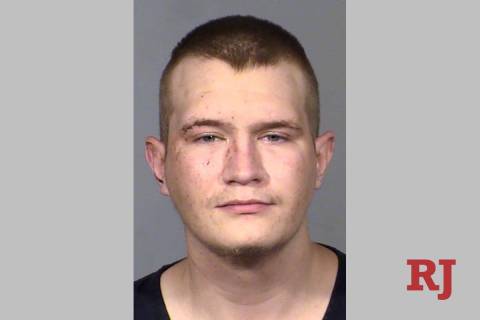 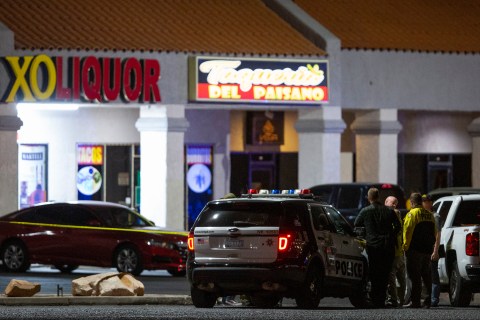 The homeless man has been described by Las Vegas police as “a continual problem in the area” where the stabbing took place, near Las Vegas Boulevard North and Lamb Boulevard. 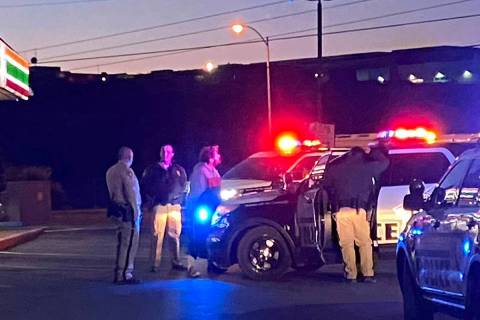 Las Vegas police are investigating a report of a stabbing at an apartment complex in southeast Las Vegas early Monday. 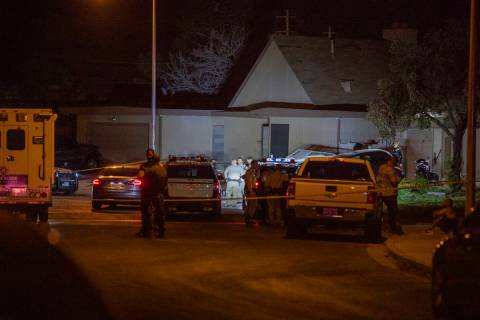 Less than two weeks after a domestic dispute turned fatal in east Las Vegas, a 38-year-old woman was arrested Friday on suspicion of murder in connection with the stabbing. 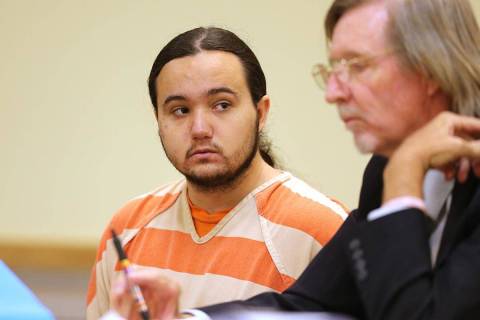