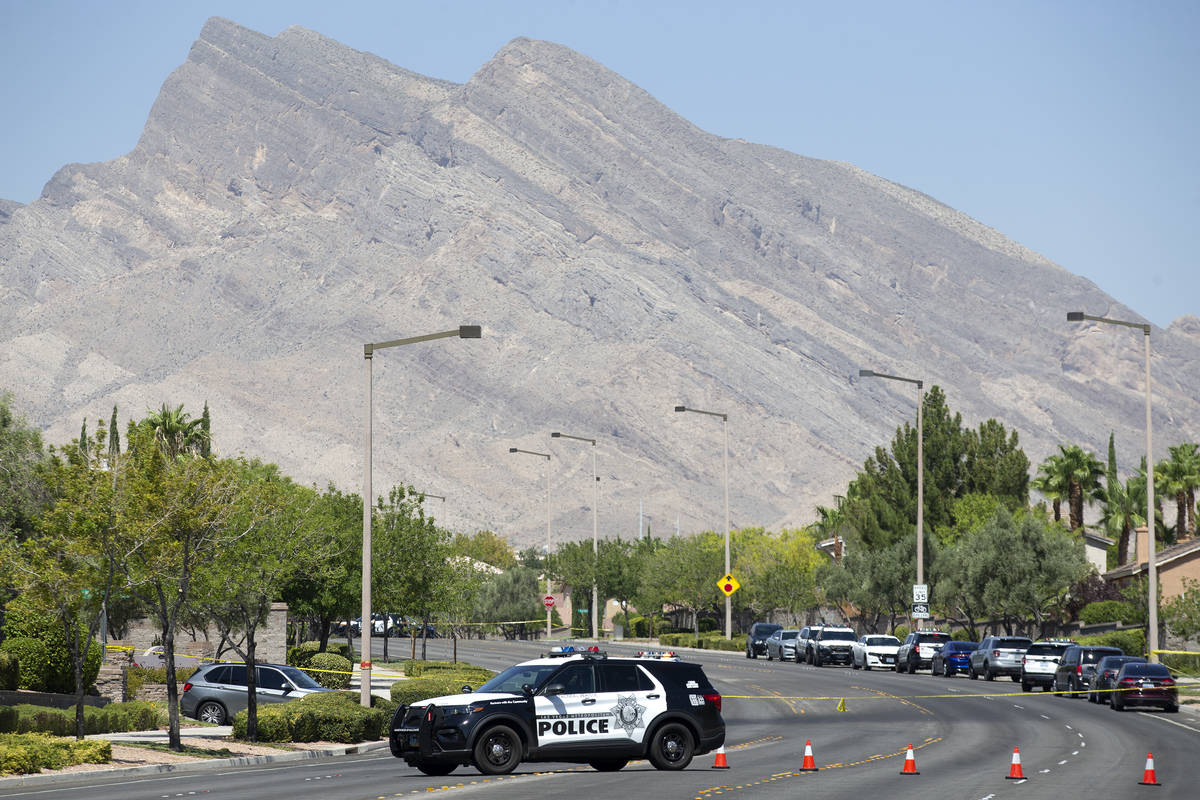 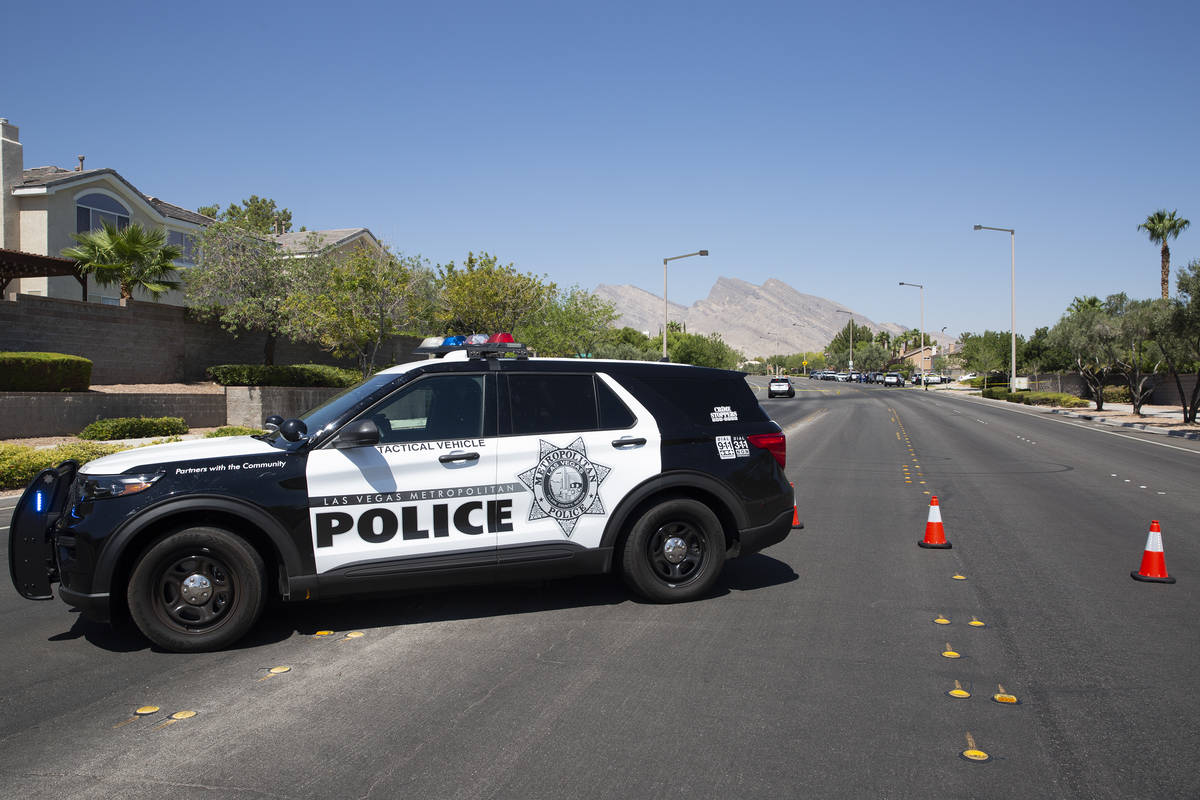 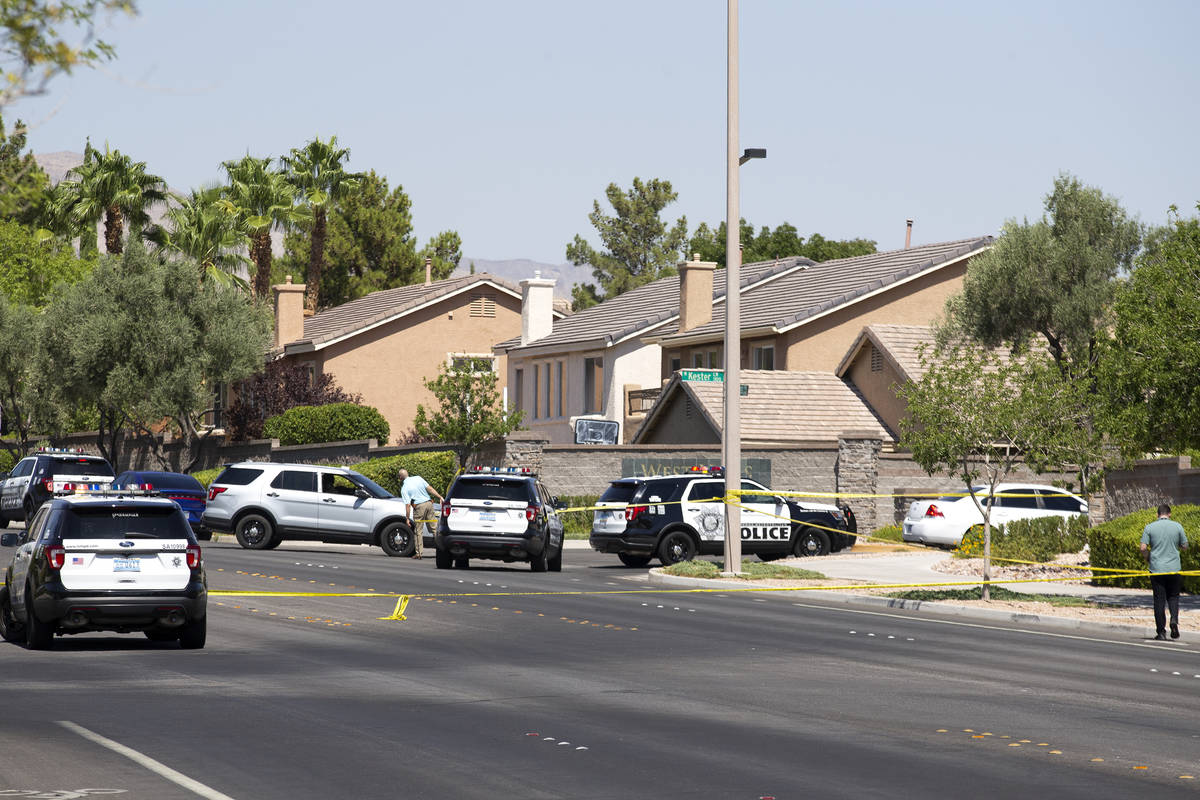 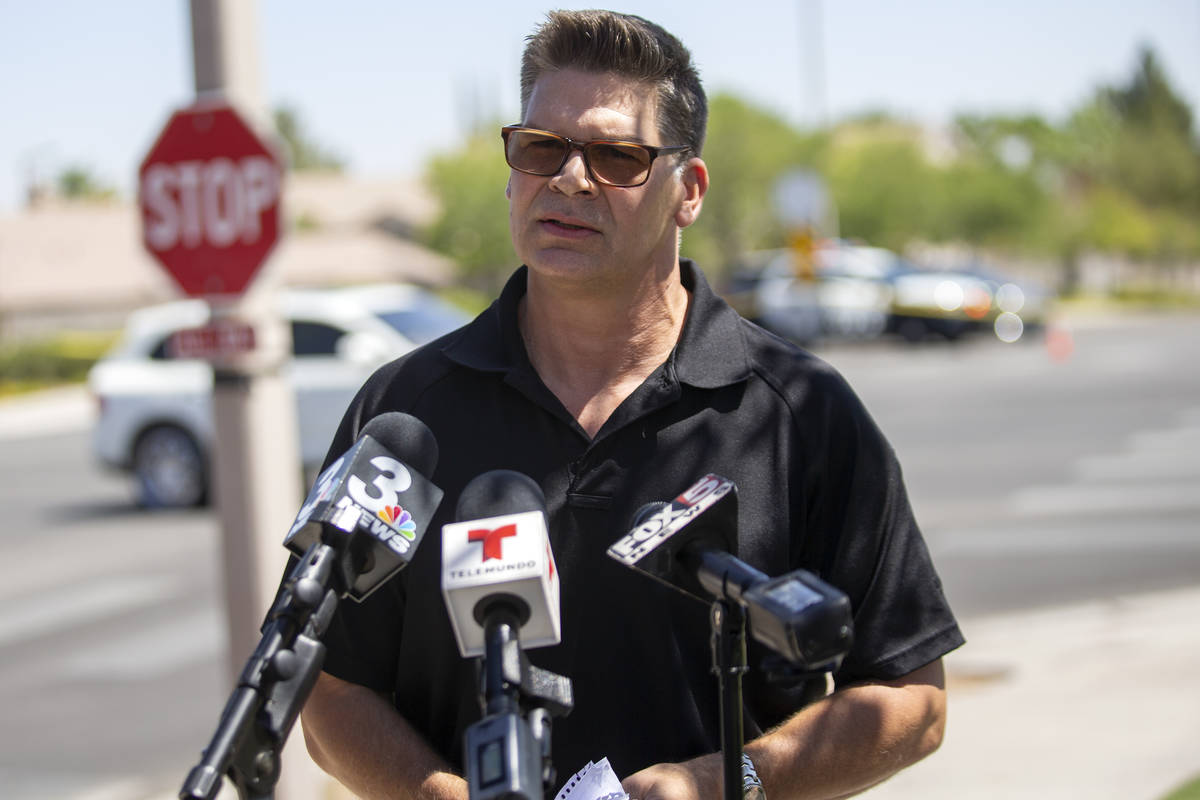 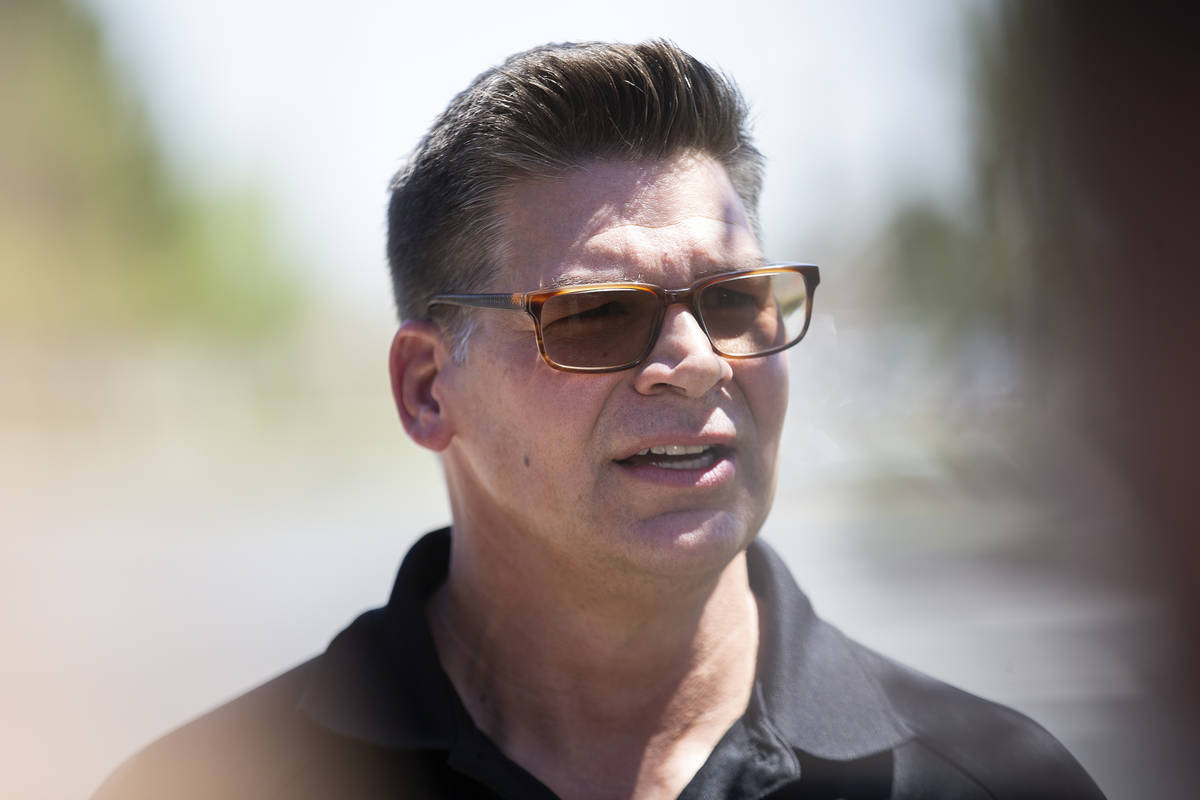 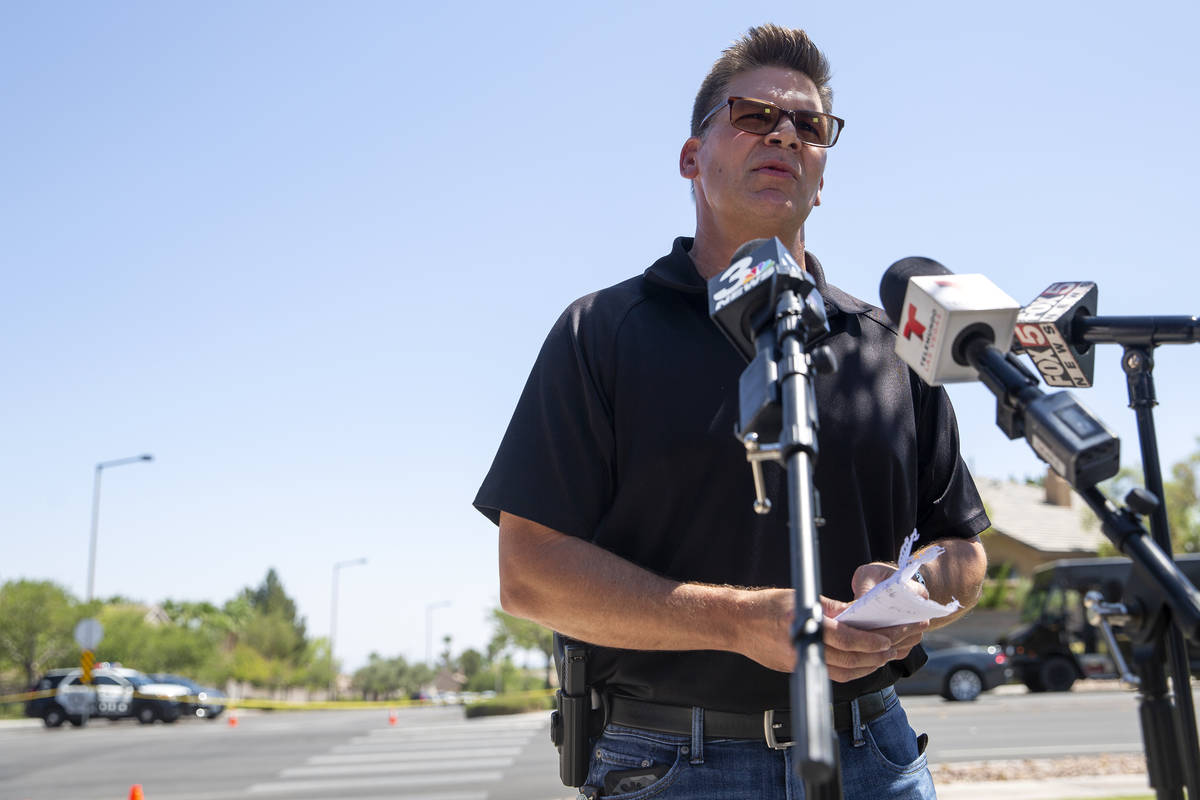 A man was fatally stabbed Friday morning inside his Summerlin home during an altercation with another man, Las Vegas police said.

Police were called about 9:50 a.m. to a home on the 10000 block of Kenton Place, a residential area near Town Center Drive and Summerlin Parkway, Metropolitan Police Department spokesman Larry Hadfield said.

When officers arrived, they found a man in his late 40s inside the house suffering from a stab wound, Lt. David Valenta said at a Friday afternoon news briefing.

Valenta said the stabbing happened during an altercation between the two men inside the home. It was unclear if the men knew each other, he said.

Two other residents were inside the home on Kenton Place when the man was stabbed, Valenta said. The suspect fled the scene, and police were still searching for him on Friday afternoon.

“We don’t have much of a suspect description other than a male in all dark clothing, possibly last seen on Banburry Cross (Drive),” Valenta said.

The victim died will be identified by the Clark County coroner’s office.

Police also were investigating a second fatal stabbing that happened Friday morning near Tenaya Way and Gowan Road, but Valenta said detectives do not believe the two are related.

Police asked anyone with information about the stabbing to contact Metro’s homicide section at 702-828-3521 or by email at homicide@lvmpd.com. To remain anonymous, contact Crime Stoppers at 702-385-5555.