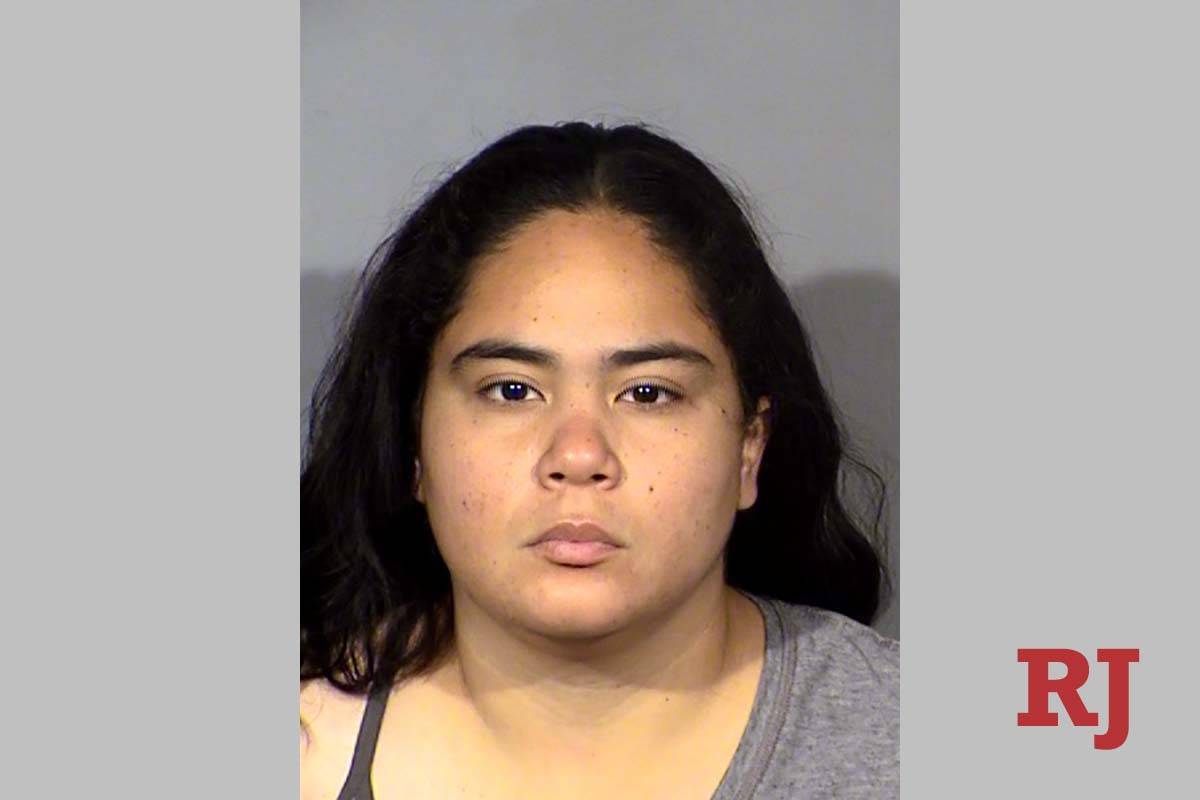 A Las Vegas mother has been charged with attempting to fatally stab her own 6-year-old son with a large kitchen knife, police said.

Stephanie Alvarado, 30, was booked Wednesday at the Clark County Detention Center on suspicion of attempted murder with a deadly weapon and domestic battery.

An arrest report for Alvarado indicates Las Vegas police were called to a home near Eastern and Washington avenues at 1:45 p.m. after a youth reported “that her mother was trying to stab her little 6-year-old brother,” police said.

When officers arrived, police found Alvarado outside of the residence with a family friend. The acquaintance told police he arrived at the home and witnessed the boy racing out of the house.

“He (the witness) could hear voices from inside the house crying and screaming stating that Stephanie had a knife and was trying to kill her son,” police said. “(The family friend) then witnessed a small boy run out of the house with Stephanie running after him. In Stephanie’s right hand was a large kitchen knife. (The friend) stated that Stephanie was thrusting the knife at the little boy in and underhand motion.”

The man intervened and took the knife away from Alvarado, police said.

Another witness then grabbed the child and drove him to safety.

A sibling of the boy told police she saw Alvarado heading to her brother’s room with a large knife.

“(She) realized that her mother was trying to hurt (him) and attempted to take the knife from Stephanie but was unable to,” police said.

The youth yelled at her siblings to get out of the house. The child’s grandmother then tried to intervene because she realized “the situation was out of control” but was pushed to the ground, police said.

The little boy told police he was injured when he fell on some rocks “when his mother pushed him backwards,” police said.

The child, police said, was visibly shaken and was observed curled up in his grandmother’s lap.

Police described the knife as having a 7-inch blade about 1½ inches wide.

“The length and the width of the knife would have caused a great deal of damage to the small child’s body had the knife impacted his body,” officers said.

Police wrote in the report that the attempted stabbing was only stopped when the family friend intervened. Las Vegas Justice Court records show Alvarado is charged with attempted murder and domestic battery, but a second count of attempted murder has been dismissed by Clark County prosecutors.

Alvarado remained in custody Friday morning. She was expected to appear in court on Tuesday morning for a 72-hour hearing.