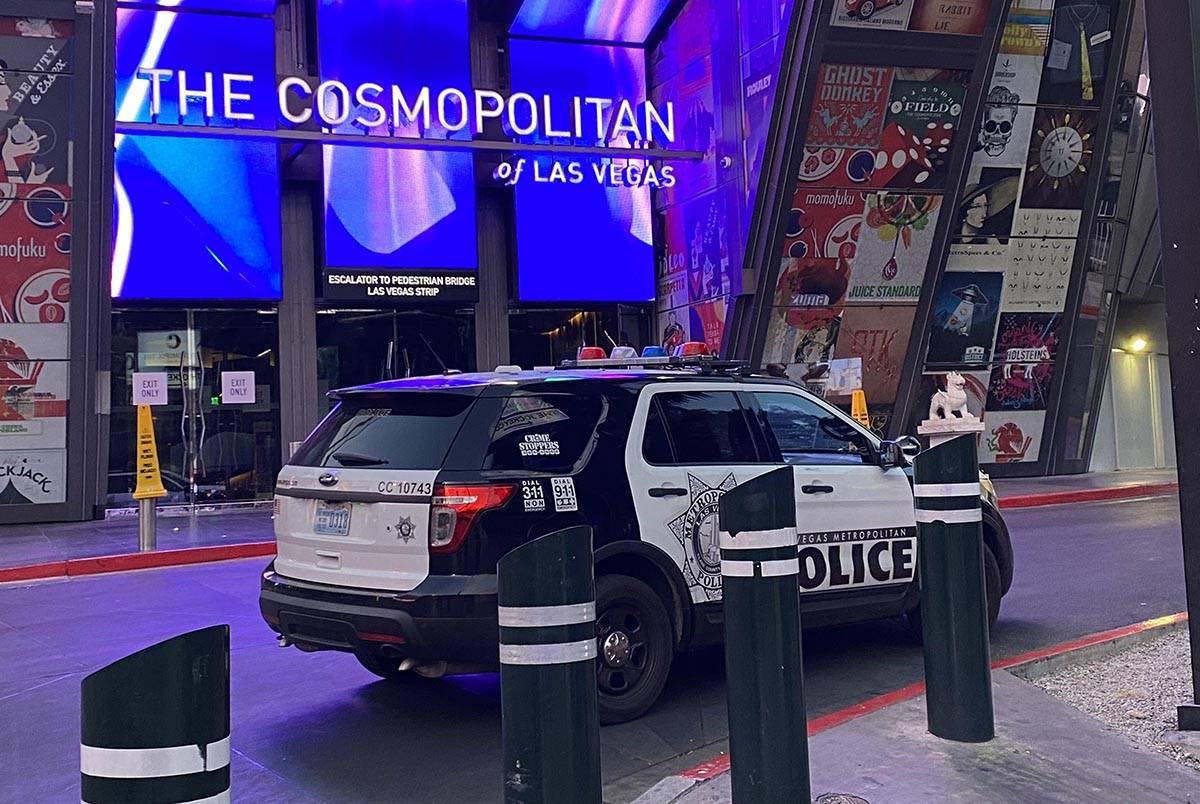 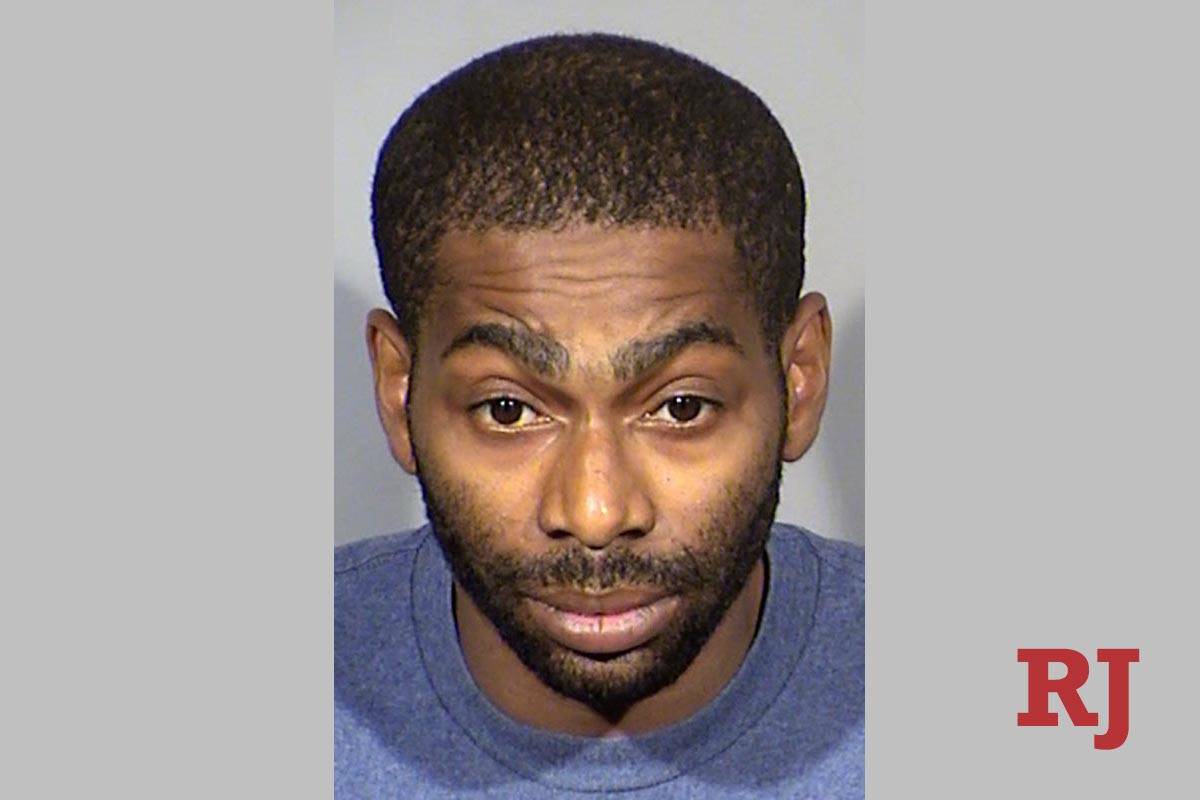 Newly released police documents detail how security officers at a Las Vegas Strip hotel disarmed a knife-wielding man Thursday in a stabbing that left a California man with life-threatening injuries.

Las Vegas police said they arrested Chris Okoronkwo, 33, at The Cosmopolitan of Las Vegas on charges of attempted murder, assault, and battery with a deadly weapon in a stabbing at the hotel at 5:04 a.m. Police said in an arrest report for Okoronkwo that a melee broke out on the 37th floor of the property among four men, leaving one man suffering from three stab wounds.

Another man, a California resident over the age of 60, was punched and knocked unconscious during the fight.

“The (stabbing) victim’s injuries required a tourniquet to stop the bleeding which could have resulted in death if not applied,” police wrote in the report.

Police said an investigation showed the two victims went to their hotel rooms with two men and three women they met in the casino. An argument then broke out, causing a Cosmopolitan security officer to respond to the scene. The security officer observed Okoronkwo punch the victim, who is over the age of 60. That man fell and hit his head on a wall, knocking him out.

Okoronkwo, police said, was then observed stabbing the second victim.

The stabbing victim underwent surgery at a local hospital and survived. Okoronkwo told police he “was trying to calm everyone down” during the argument when he was struck.

He then defended himself, he said.

“Chris stated he was drinking and could not remember what occurred,” police said. “He denied having a knife and could not explain the knife in his possession when Cosmopolitan security detained him.”

Okoronkwo remained in custody at the Clark County Detention Center as of Wednesday. He has an appearance in Las Vegas Justice Court set for April 27.

Court records also indicate he was charged with assault with a deadly weapon in a separate Las Vegas case in February. Details of that case were not available Wednesday.