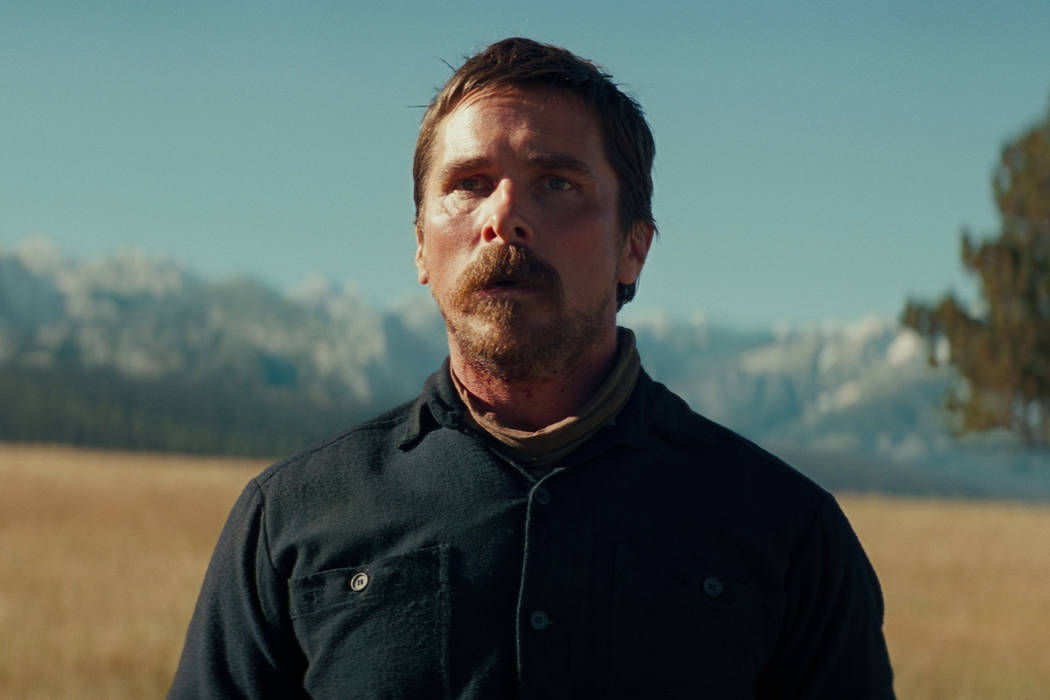 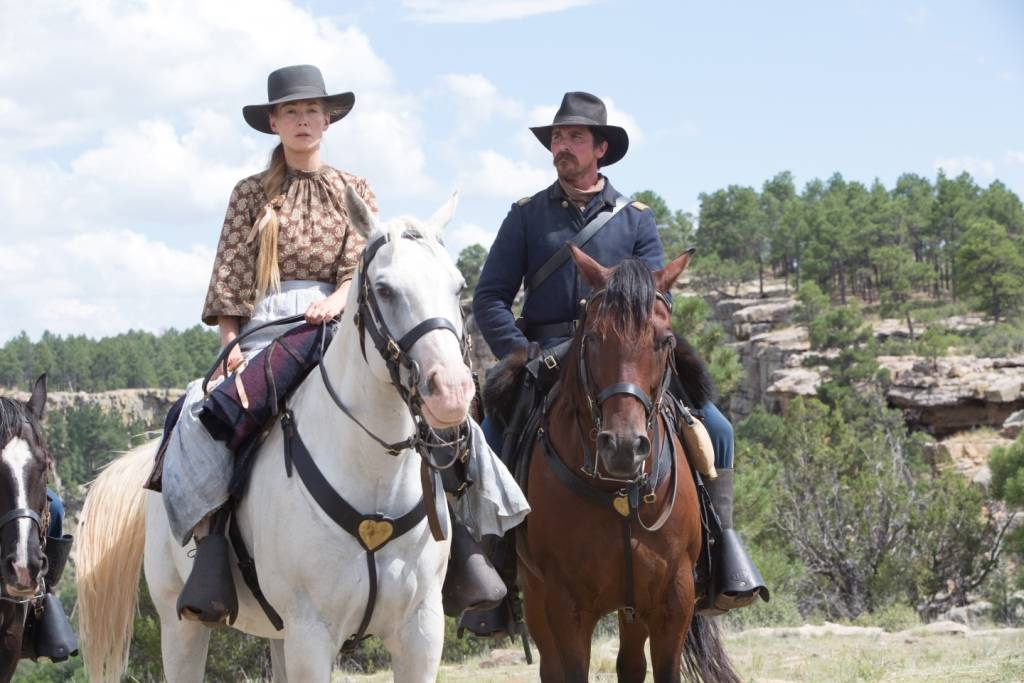 If you were upset by the character arc of Oscar nominee Sam Rockwell’s racist cop in “Three Billboards Outside Ebbing, Missouri,” you might want to steer clear of “Hostiles.” The Western from writer-director Scott Cooper (“Crazy Heart”) is the latest in a string of historical films to put a decidedly modern spin on traditional movie tropes.

Much like the way “The Post” focused as much on the emerging feminism of Washington Post Publisher Katharine “Kay” Graham (Meryl Streep) as it did the fight to uphold the freedom of the press, or how “The Shape of Water” basically turned the tables on “The Creature From the Black Lagoon,” “Hostiles” is an exploration of the begrudging empathy between a white cavalry captain (Christian Bale) and the Cheyenne war chief (Wes Studi) who butchered many of his good friends.

In 1892, career military man Joseph Blocker (Bale) is tasked with rounding up Indians who’ve escaped the prison at New Mexico’s Fort Berringer. While capturing Apaches, Blocker’s men toy with the father, dragging him behind a horse as his family wails. Reminiscing with his old friend (Rory Cochrane) about the time Blocker avenged a war wound by cutting his Indian attacker from end to end, Blocker recalls wistfully, “Those were good days. They were the best.”

But when his former adversary Yellow Hawk (Studi), who’s been imprisoned for nearly seven years, is diagnosed with cancer and is released to return with his family to sacred land in Wyoming, Blocker’s commanding officer (Stephen Lang) tasks him with overseeing their journey and ensuring it’s a safe one.

The whole thing is a publicity stunt. There’s even a representative of Harper’s Weekly there to document their departure — which Blocker agrees to only after seriously weighing the option of being court-martialed and losing his pension. Before their horses are even out of sight of Fort Berringer, Blocker orders his men to chain Yellow Hawk and undo the ceremonial braids from the hair of his wife and daughter-in-law. He’ll get them to Wyoming — President Benjamin Harrison ordered it — but Blocker will do so as disrespectfully as possible.

The group dynamic begins to change when they come across Rosalee Quaid (Rosamund Pike, “Gone Girl”), the only member of her family to survive a brutal Comanche raid, who’s been driven half mad with grief. Neither Blocker nor his men know quite sure what to make of — or do with — her. But since they can’t leave her, they bring her along much more gently than their indigenous transports. As the days and the miles trudge on, compassion begins to spread like the wide open plains before them.

The strong supporting cast includes “Call Me by Your Name” Oscar nominee Timothee Chalamet as a teenage member of Blocker’s party, Ben Foster as a military prisoner, Adam Beach as Yellow Hawk’s son and Jesse Plemons as the West Point grad in charge of provisions. (“A month’s worth of meat, raisins, sugar and pickles.” Yum!)

Blocker’s barely contained rage lands squarely in Bale’s wheelhouse, while Studi injects a combination of dignity and weary resignation into his portrayal of Yellow Hawk.

Native Americans traditionally rank near the bottom of the list when it comes to representation in cinema, but “Hostiles” extends their recent run in prestige films. Graham Greene’s turn as the tribal police chief in “Wind River” was one of my favorite performances of 2017, and he followed that up by playing the judge in “Molly’s Game.”

“Hostiles” certainly isn’t the first movie to shine a sympathetic light on the plight of indigenous Americans. Legendary director John Ford did so — somewhat, and occasionally — more than a half century ago. Revisionist Westerns took up the cause shortly after. And none may be more acclaimed than “Dances With Wolves.”

Like its predecessors, “Hostiles” has something important to say, but it frequently comes across as “Something Important to Say.” It’s roughly as subtle as that diet of sugar and pickles is healthy.