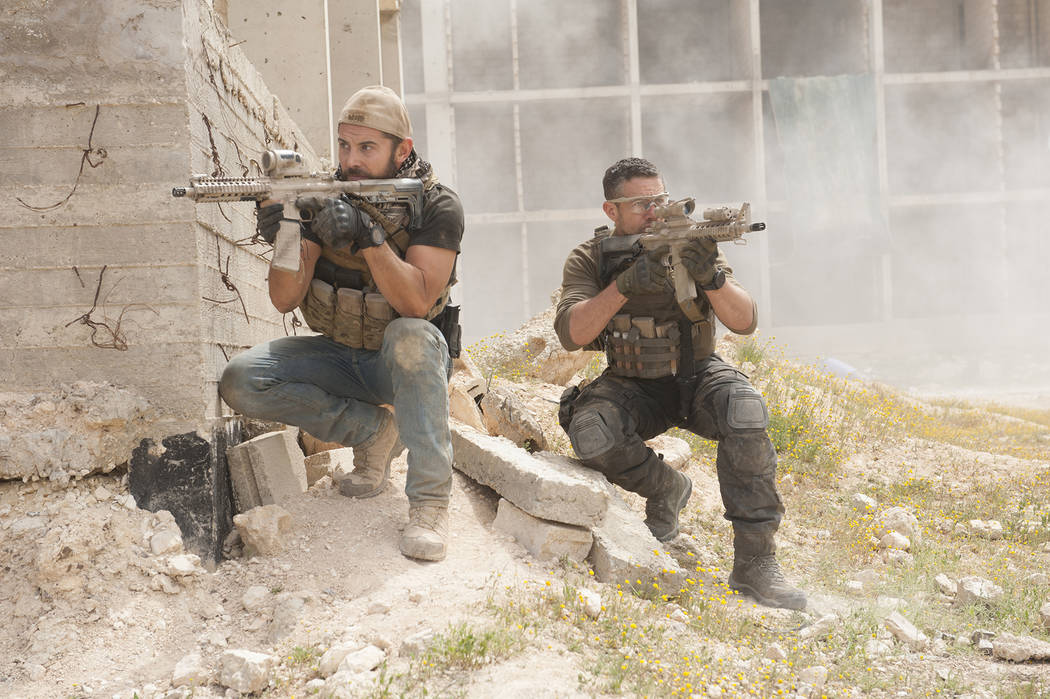 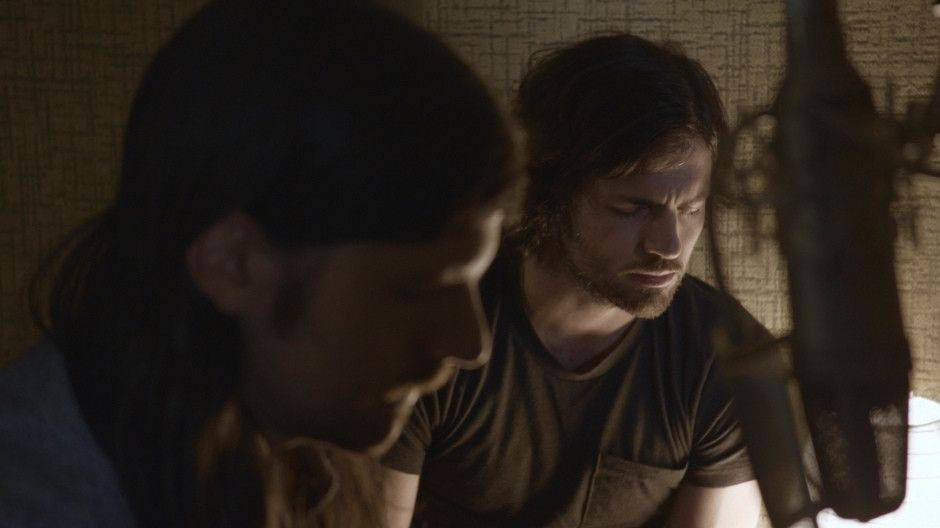 Seth Avett, left, and Scott Avett appear in a scene from the documentary “May It Last: A Portrait of the Avett Brothers.” (HBO) 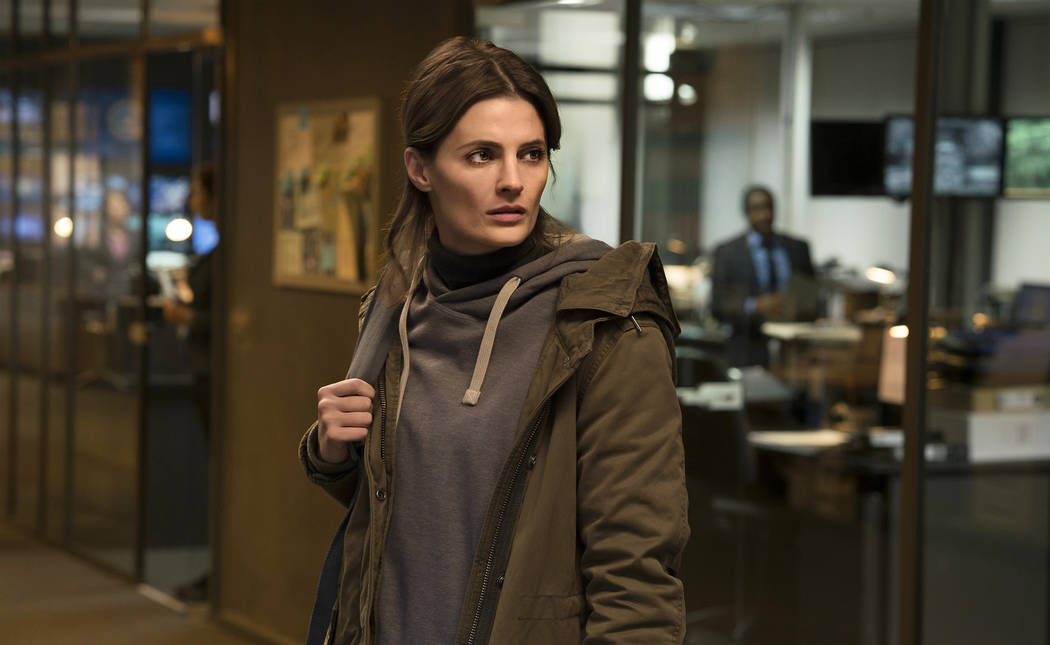 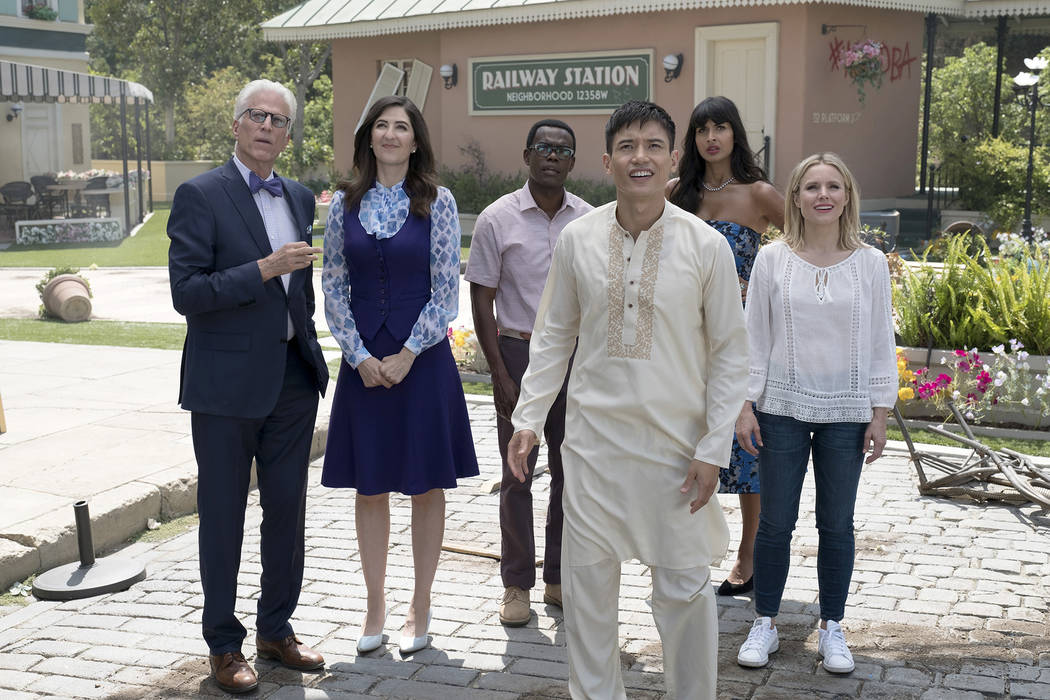 Welcome to the era of “Must Re TV.”

CBS made headlines Wednesday by digging up “Murphy Brown,” with Candice Bergen set to reprise her Emmy-winning role as a television journalist, for 13 episodes next season — much to the chagrin of Dan Quayle. (Google it, kids.)

That’s not all. Not by a long shot.

Remakes of the teen dramas “Party of Five” and “Roswell” are in the works, with both set to tackle immigration issues.

ABC is developing a remake of “The Greatest American Hero” with a female lead, while CBS has announced plans for a new version of “Magnum, P.I.” with a female Higgins.

The cartoon favorite “Animaniacs” is being rebooted for Hulu, while ABC is dusting off the short-lived 1974-75 detective drama “Get Christie Love!” for a new round of adventures.

And, after the success of the “Will & Grace” revival, NBC is looking at bringing back Paul Reiser and Helen Hunt for more “Mad About You,” a mix of new and old characters for a new version of “The Office” and a whole new take on “Miami Vice.” Heck, pretty much every hit the network ever had is under consideration. (Not you, “The Cosby Show.”)

Up next is a reboot of Cinemax’s sex-and-explosions action series “Strike Back” (10 p.m. Friday), a little more than two years after its finale.

When last we saw “Strike Back,” British special-ops soldier Michael Stonebridge (Philip Winchester) and former Delta Force member Damian Scott (Sullivan Stapleton) were riding their motorcycles to Las Vegas. In reality, Winchester was headed to the Vegas-based action drama “The Player,” while Stapleton grabbed a starring role in NBC’s “Blindspot.”

I adored “Strike Back,” mainly for the way it had the Australian Stapleton playing an American. Or, more precisely, an “American,” a caricature of everything foreigners might assume a U.S. special-ops soldier would be. It was right up there with the production of “Copacabana” I saw on London’s West End that featured a character from Nebraska who spoke with a Brooklyn accent. Instead of Damian Scott, they might as well have named him Rambo McEastwood.

The character was basically “24’s” Jack Bauer, if the CTU agent took two or three breaks each episode to have anonymous, gratuitous sex.

Instead of clearly separating itself from the original series, Friday’s premiere feels more like that season of “The Dukes of Hazzard” when Bo and Luke Duke were replaced by doppelgangers Coy and Vance.

Once Wyatt is back to relative safety, he has Cinemax-style sex with the second woman he sees.

Yep. That’s the “Strike Back” I remember.