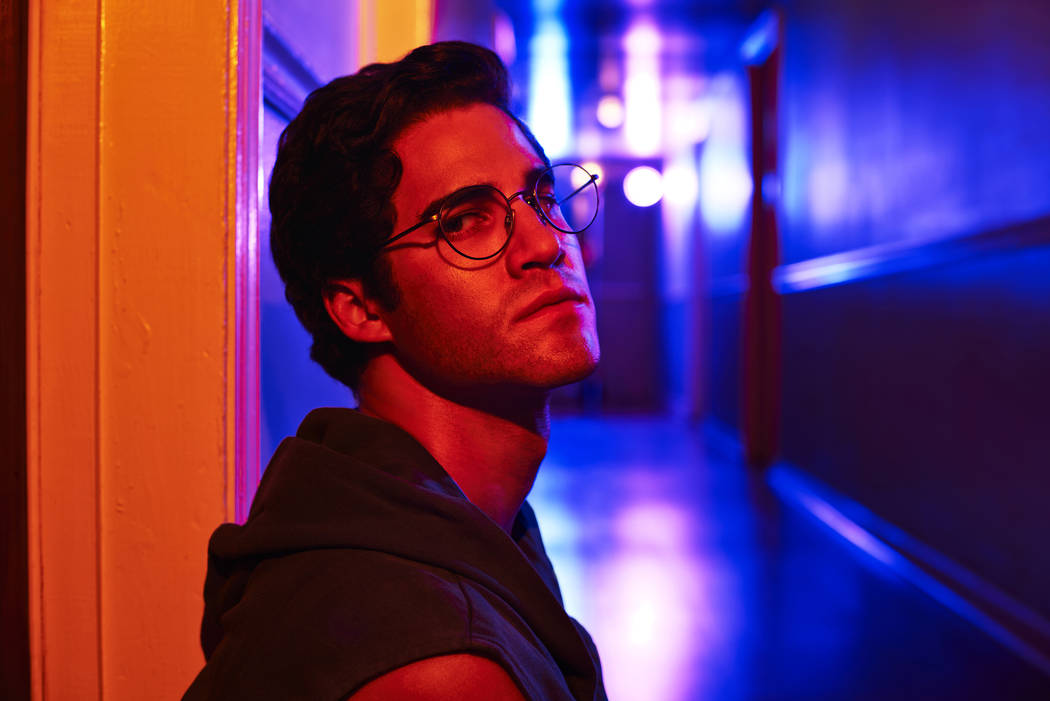 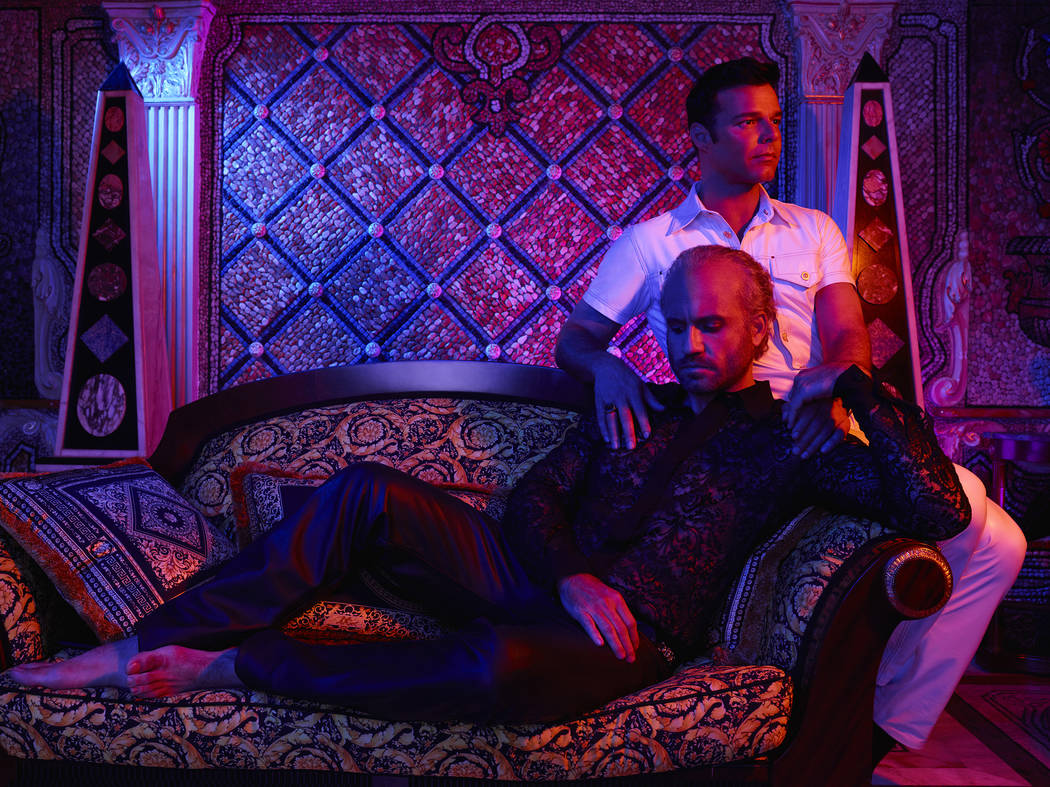 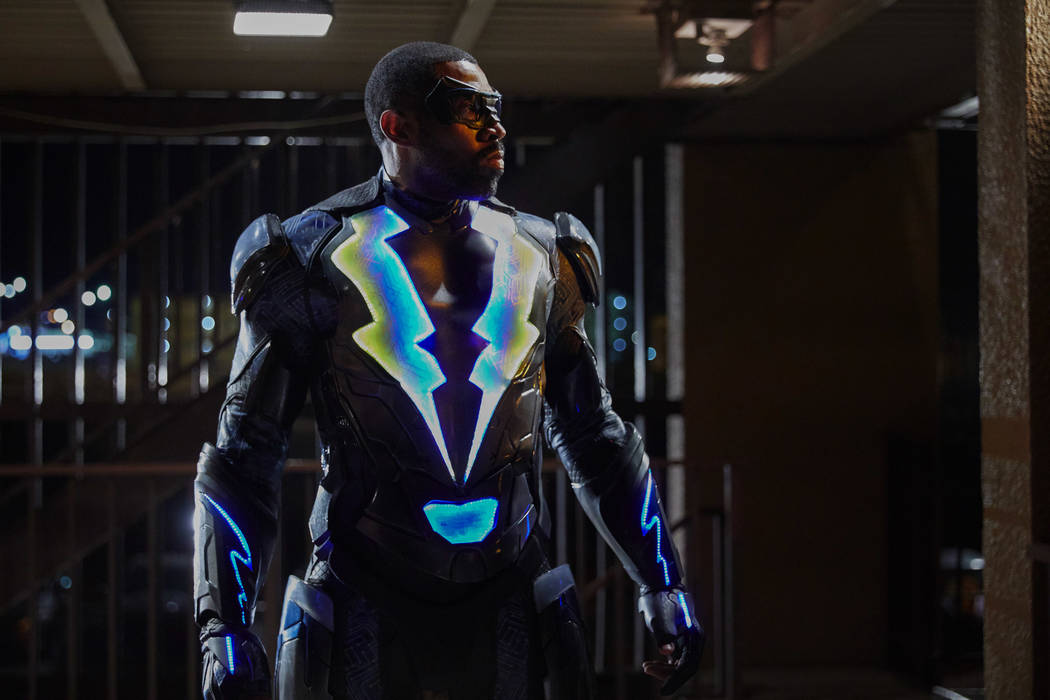 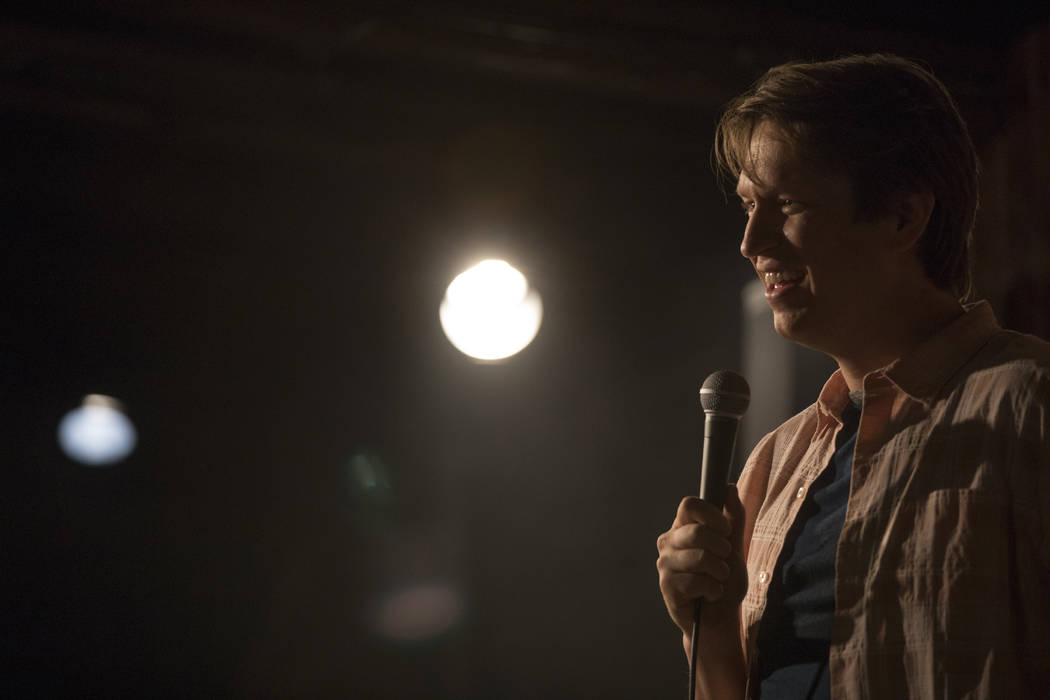 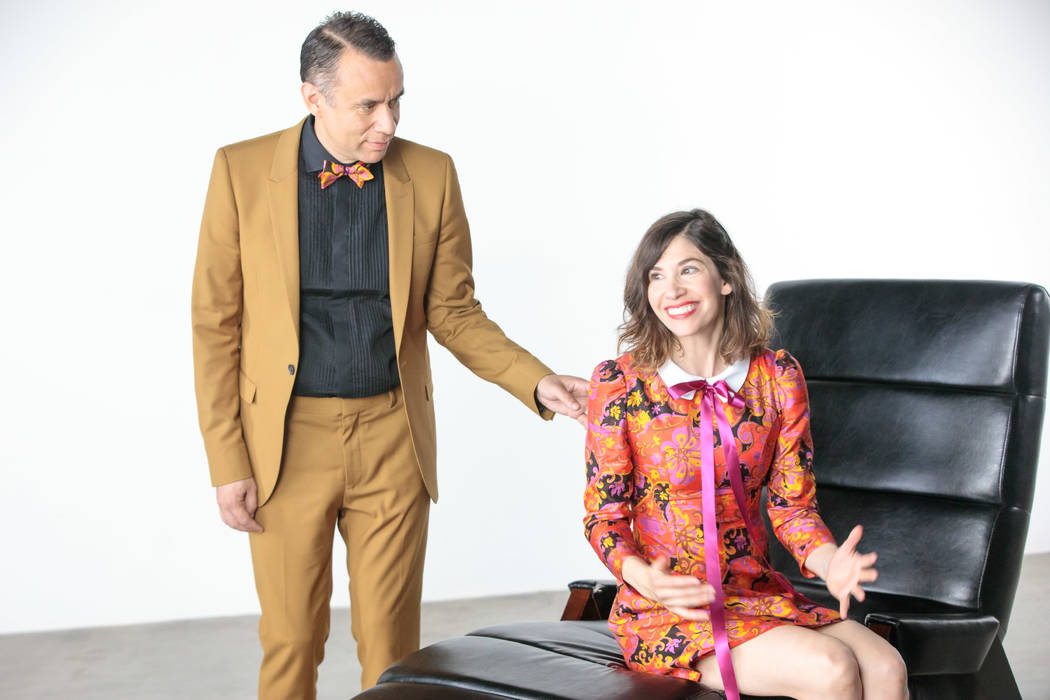 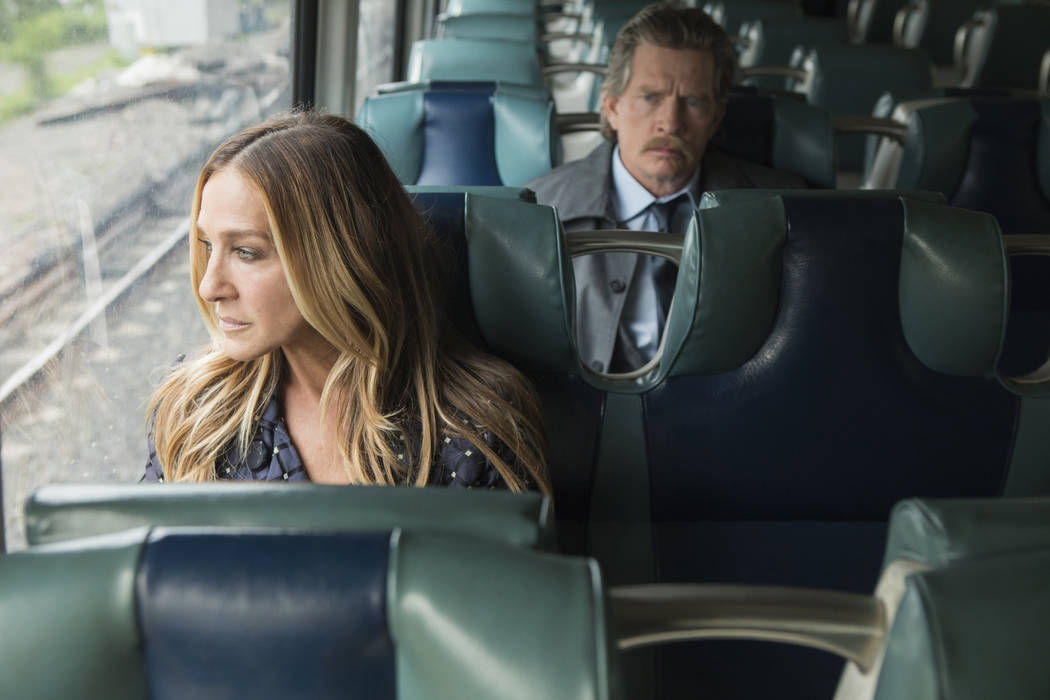 Sure, the title’s a bit of a spoiler. But there isn’t a white Bronco chase. There’s no, “If it doesn’t fit, you must acquit.” Aside from the principals — the Italian fashion designer and his obsessed murderer, Andrew Cunanan — few details of the 20-year-old crime remain rooted in the American consciousness.

Best of all, there isn’t a Kardashian in sight.

As Versace, Edgar Ramirez makes one of the grandest entrances you’ll ever see on TV. He rises from bed in a room that resembles the Sistine Chapel, slides into slippers worth more than my car and dons a fabulous pink robe before stepping onto his balcony to survey his Mediterranean-style villa that’s decorated in what could charitably described as “drug lord chic.” Eight uniformed servants, as still as statues, await him in the courtyard, where he glides by, grabbing a glass of orange juice from a silver tray before venturing out for breakfast by the pool in what looks like Bellagio’s most exclusive corner. The scene is as operatic as it is opulent.

Versace’s name is in the title, and viewers will learn quite a bit about the designer, his sister Donatella (Penelope Cruz) and his partner of 15 years, Antonio D’Amico (Park Theater headliner Ricky Martin). The real star, though, is “Glee’s” Darren Criss, who threatens to turn the spree-killing Cunanan into a camp icon.

Driving through South Carolina on his way to Miami Beach, Cunanan changes the radio station from a report of his being wanted for murder to one playing Laura Branigan’s “Gloria,” which launches him into a jubilant singalong. Later, he dances about to Phil Collins and Philip Bailey’s “Easy Lover” in a tiny pink swimsuit inside a pink hotel suite while some poor mark he hustled on the beach struggles mightily for breath on the bed.

Keep in mind, the series may be written by Tom Rob Smith (the miniseries “London Spy”), based on the controversial book “Vulgar Favors” by Maureen Orth, but it’s overseen by Ryan Murphy of “American Horror Story,” “Glee” and “Nip/Tuck” fame. Ball gags and bondage gear are the only types of restraint he’s ever shown.

As charming liars go, Criss’ Cunanan falls somewhere between those of “Catch Me If You Can” and “The Talented Mr. Ripley.”

A flirtatious young man approaches Cunanan at a nightclub and asks what he does for a living. “I’m a serial killer,” he responds. “What?” the man asks, unable to make out his answer over the roar of the music. “I said, ‘I’m a banker.’ I’m a stockbroker. I’m a shareholder. I’m a paperback writer. I’m a cop. I’m a naval officer. Sometimes, I’m a spy. I build movie sets in Mexico and skyscrapers in Chicago. I sell propane in Minneapolis. Import pineapples from the Philippines. I’m the person least likely to be forgotten.”

I’m waiting for Benj Pasek and Justin Paul to set that to a foot-stomping beat for “Cunanan: The Musical.”

The Versace family has slammed the series, saying it “should only be considered as a work of fiction.” Among the limited series’ more controversial aspects are allegations that the designer had contracted HIV and that he had met, interacted with and even become captivated by his killer nearly seven years before in San Francisco.

But, as Cunanan says when he’s confronted about his series of lies and told that what he says matters: “Only if they know it isn’t true.”

Fred Armisen and Carrie Brownstein return for the eighth and final season of the sketch-comedy series “Portlandia” (10 p.m. Thursday, IFC).