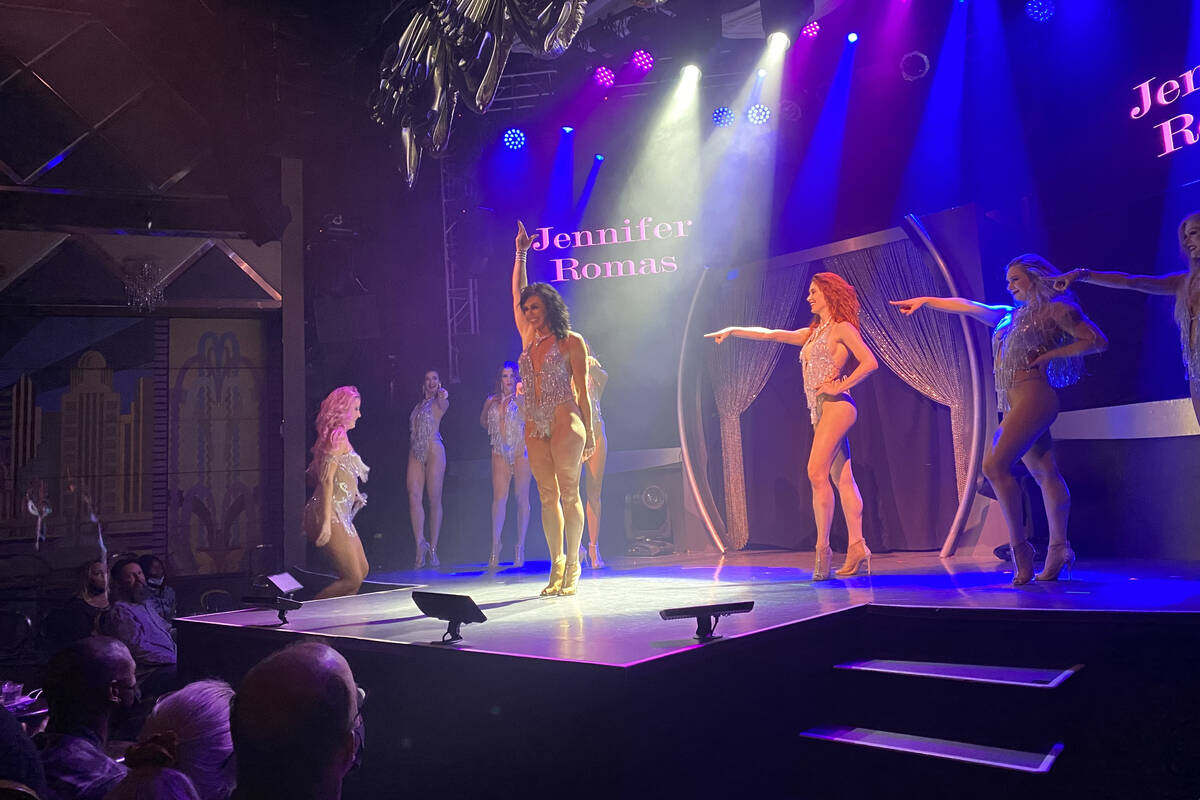 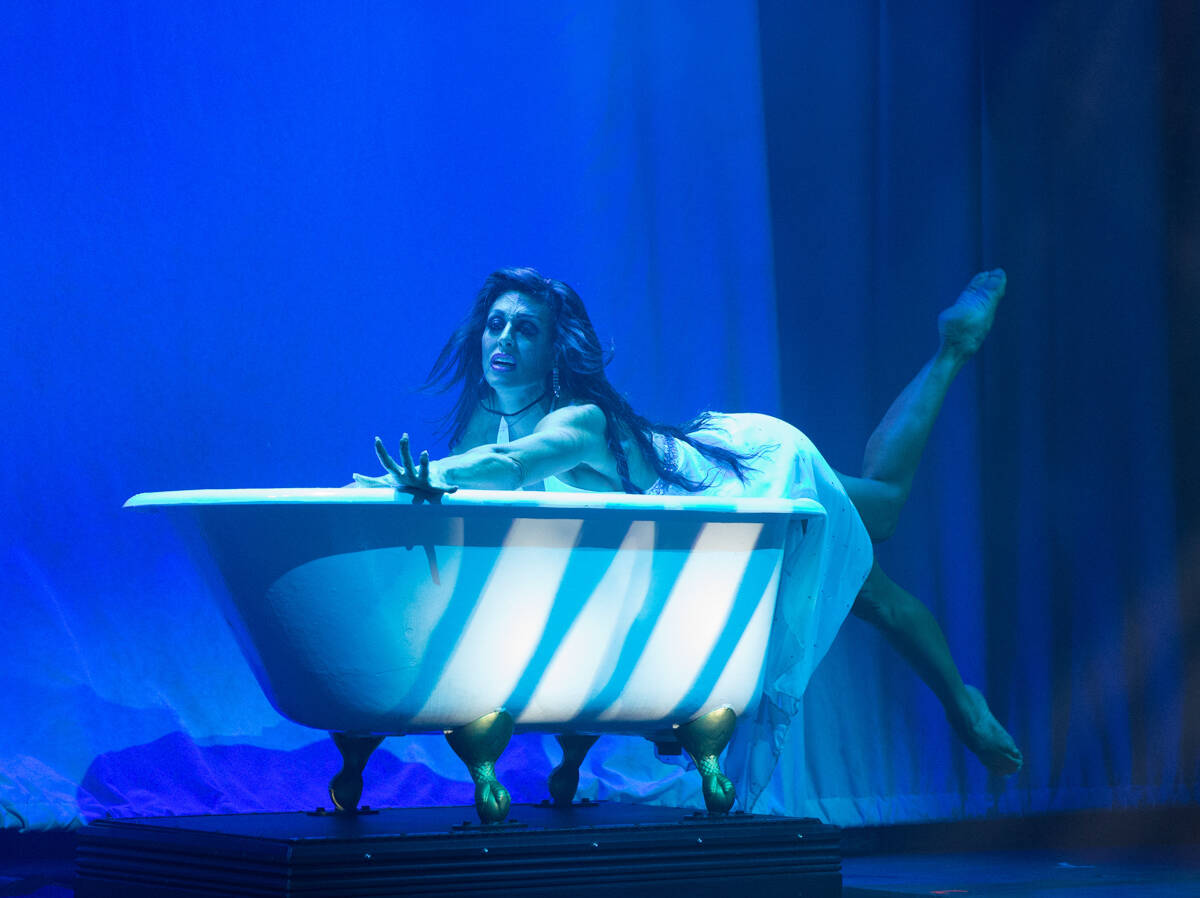 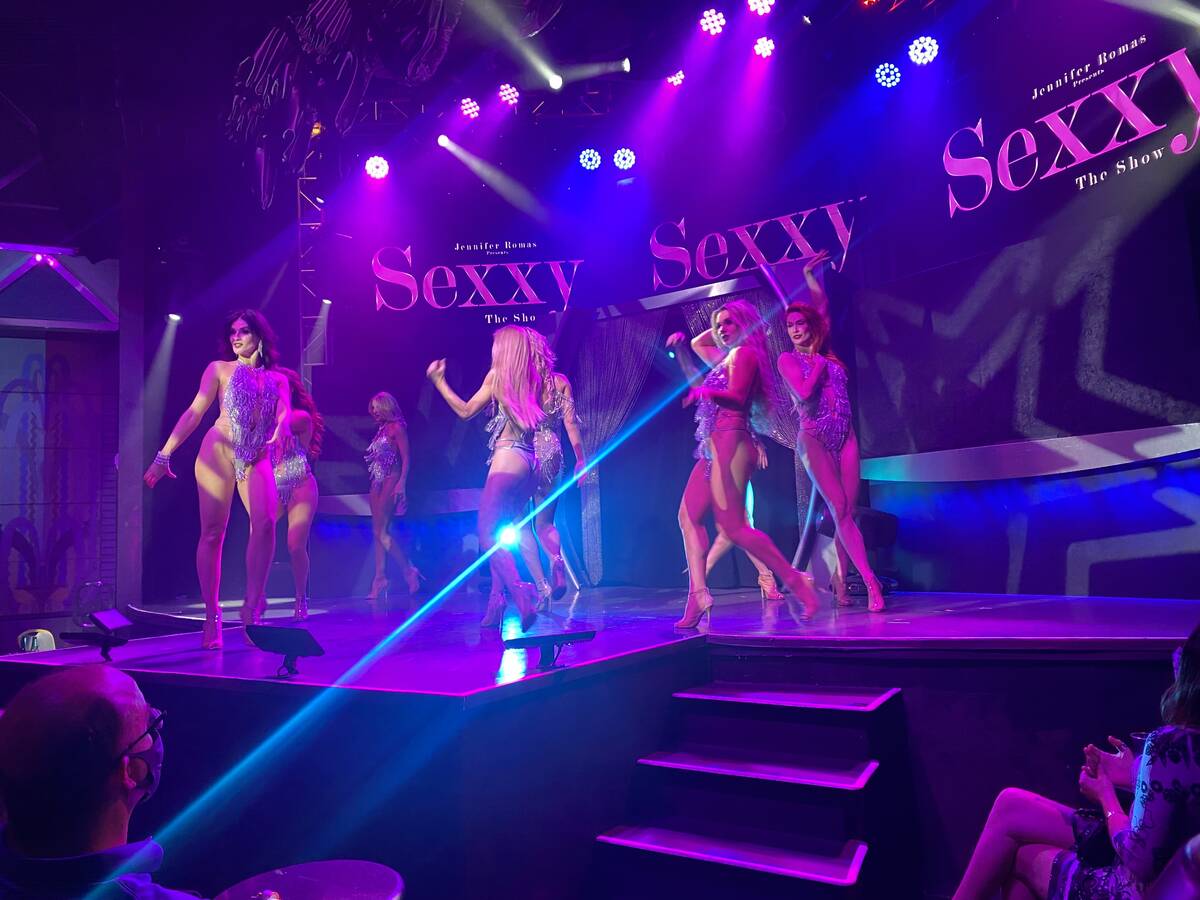 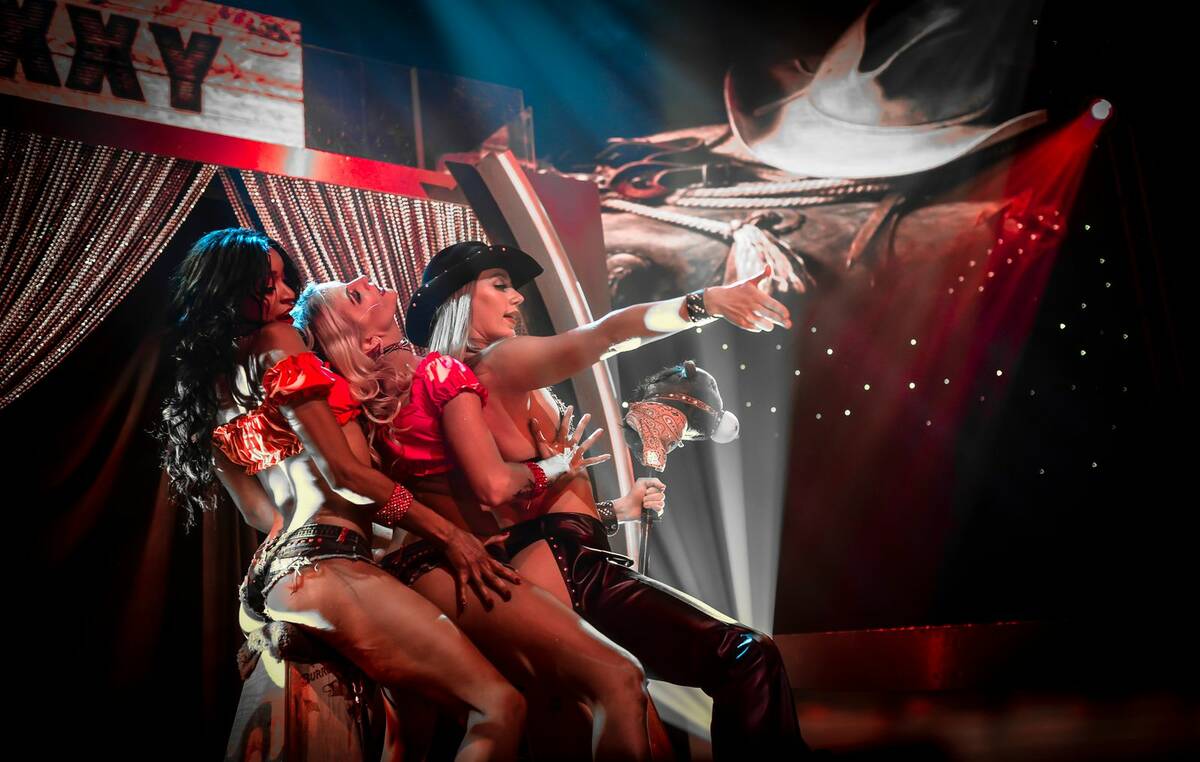 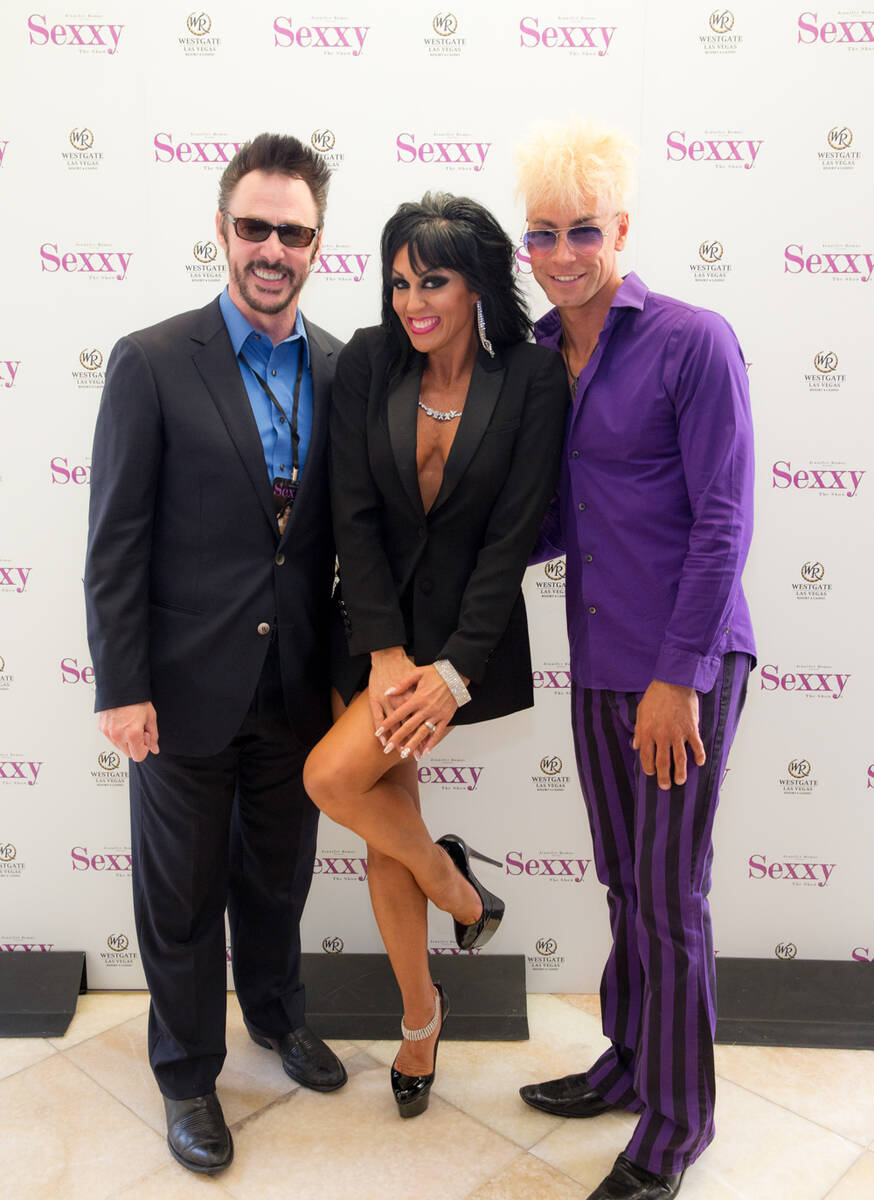 Lance Burton, Jennifer Romas and Murray Sawchuck attend the celebration of the 500th performance and second year of "Sexxy" at Westgate on Monday, May 8, 2017, in Las Vegas. (Erik Kabik) 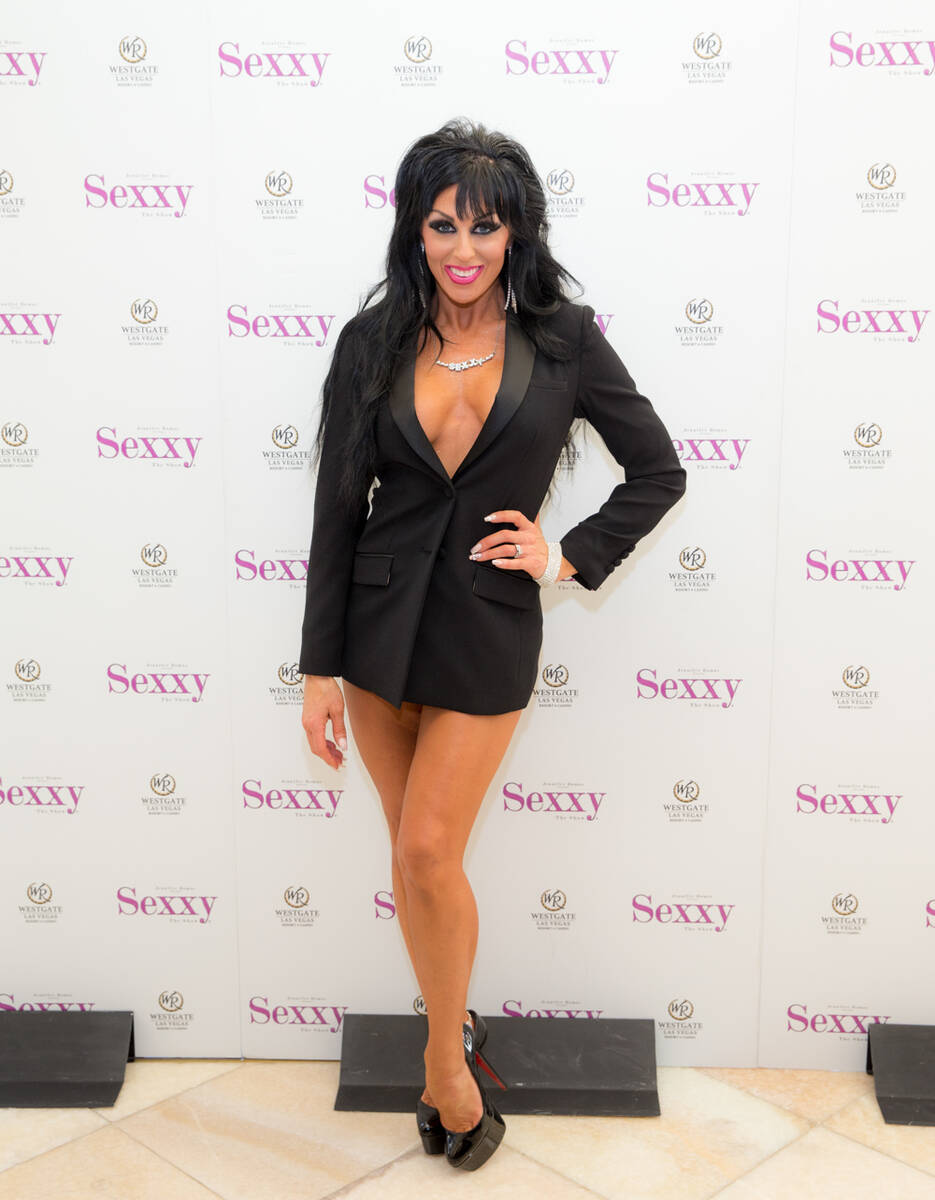 Jennifer Romas attends the celebration of the 500th performance and second year of "Sexxy" at Westgate on Monday, May 8, 2017, in Las Vegas. (Erik Kabik) 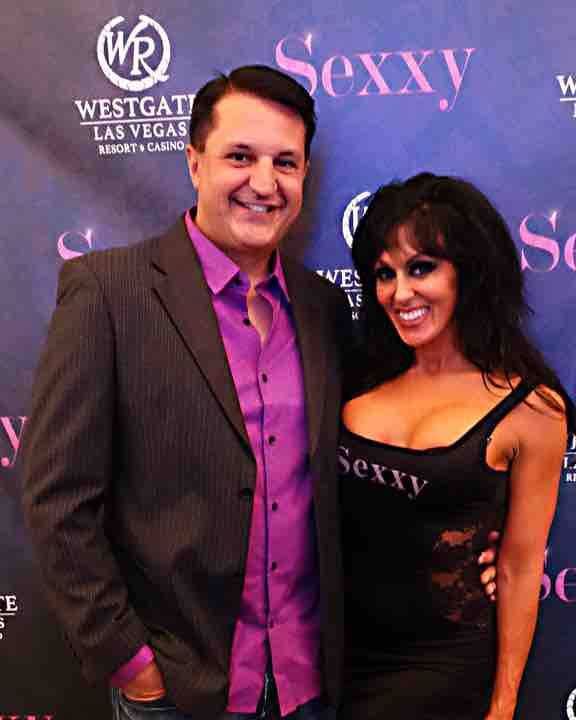 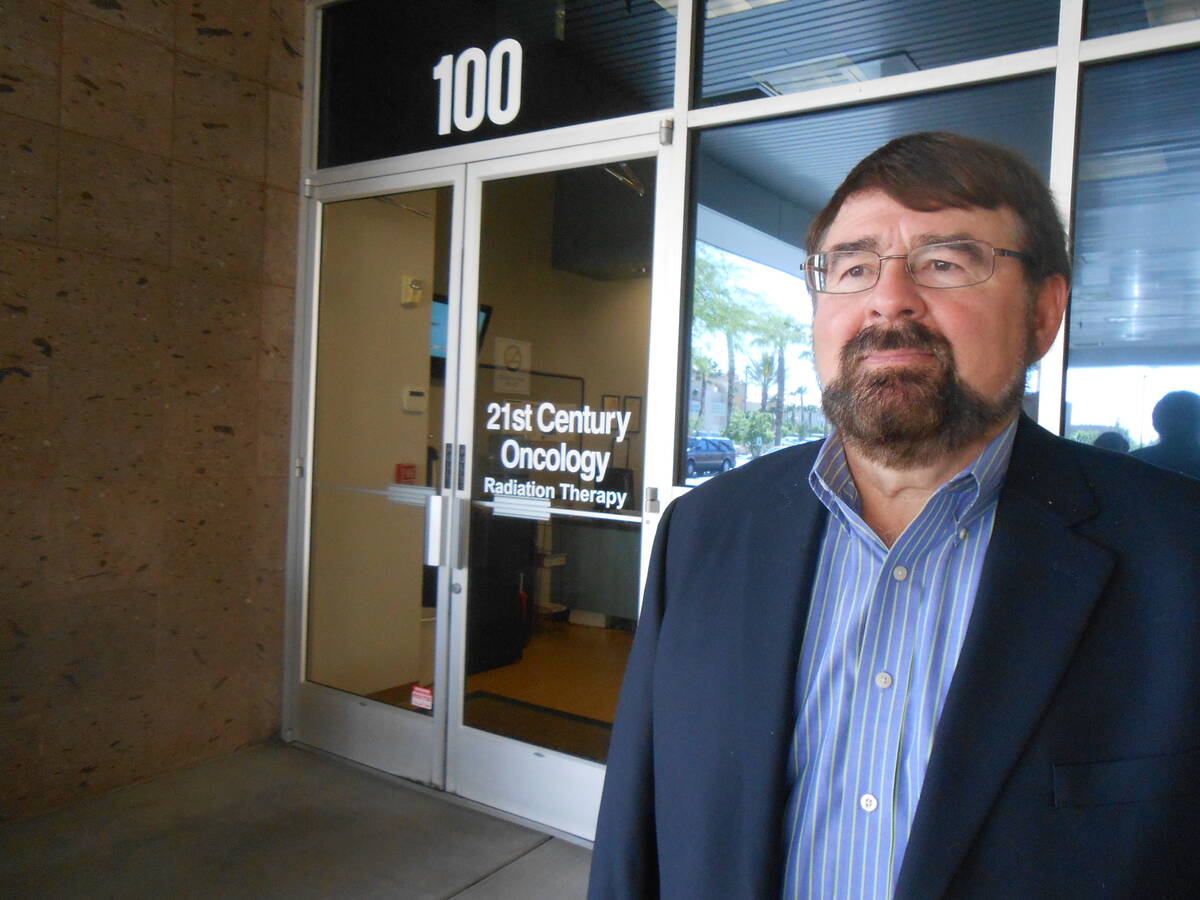 John Romas of Summerlin, father of "Sexxy" creator Jennifer Romas, stands outside the offices of 21st Century Oncology of Las Vegas, 2851 N. Tenaya Way, where he was treated for prostate cancer. He complimented the mulitpronged approach of his doctor, Brian Lawenda. (Jan Hogan/View)

Jennifer Romas stood in front of an adoring crowd at Westgate Las Vegas on Sunday night, spelling out the finale of the show she delivered to the hotel more than six years ago.

Romas talked of her time with that production, “Sexxy.” She praised the cast, the crew at the hotel, and (especially) her parents, the ever-present John and Judi Romas.

“This has been a rollercoaster of amazing journeys, and memories …” Romas started.

The star of the show’s voice then wavered. She stopped, and walked a tight circle to regain her composure. Breaking down emotionally in public is not Romas’s style. There would be none of that as she took her last steps on the “Sexxy” stage at Westgate.

Romas, the producer, dancer, director and visionary of “Sexxy,” had informed her team last Thursday that the show was done. Westgate officials made the final call. There is no announcement of a new show at Westgate. That decision will be made only after a measured, meticulous review of options. But we can count on a four-wall production as the hotel’s next residency at the Cabaret.

The show that could

“Sexxy” was the underdog production that played for more than 1,000 shows dating to January 2015. It’s an impressive run by any measure, especially in this land of five-week residencies. But for Westgate Resorts founder David Siegel, company COO Mark Waltrip, Westgate Las Vegas President/GM Cami Christensen and Entertainment Director John Peer it was simply time to move on, to try something new.

The show had its share of off-stage drama, to be sure. That rollercoaster Romas talked of was real. But it would have been far more remarkable if a topless show in Vegas was totally devoid of drama. The production had just been through a three-week, forced-pause related to the company’s COVID safety policies. The official explanation: “They were not in line with the hotel’s established protected-space protocols.” The show filled just six performances after its return.

But hotel execs have been gracious in “Sexxy’s” sendoff, setting the stage for Romas to celebrate her Sunday night finale. Romas displayed considerable class and composure in her final bow, too, thanking everyone who helped make it all possible.

Westgate’s entertainment team will now focus on reinforcing the existing shows in the venue, with magic headliner Jen Kramer, the “Soul of Motown” R&B revue, and just-opened Bronx Wanderers on the residency roster. George Wallace’s return is still in the TBA/TBD category (though Wallace is expected to be in town next week).

Kramer, the engaging magician from Yale who opened in May 2018, suddenly finds herself as Westgate Cabaret’s longest-running current headliner. “Soul of Motown,” tirelessly grooving though R&B classics, has become a consistent sellout. The Bronx boys, who have forged a loyal locals’ following, mark their formal Westgate premiere Tuesday night. Find them on a rolling billboard near you.

It all adds up to a solid, and varied, collection of productions. And that is without noting superstar headliner Barry Manilow, still hosting his “Copacabana” party at the International Theater. Hotel officials and Manilow’s team are already charting shows through 2023.

A version of “Sexxy,” meanwhile, will continue to perform at Larry Flynt’s Hustler Club while Romas maps the show’s future. The show creator has mentioned a new venue for her next production. She still owns the “Sexxy” brand. She now has a six-year Vegas residency on her resume.

Romas has inherent resilience and tenacity, too. As she mentioned in her post-show speech, the classically trained dancer suffered three knee surgeries (after a fall from the silks in the ill-fated “iCandy” show at Saxe Theater in August 2012). She thought her stage career was finished.

Instead, she worked feverishly to recover, and came back to the stage. Romas was the dancer in Jason Tenner’s Purple Reign Prince revue at Westgate in November 2015, soon after Siegel took over the company.

None other than the late celeb journo and personality Robin Leach had been nudging Siegel to talk to Romas about developing a new show. The resort magnate soon reviewed Romas’s pitch and told her to get to work. By January, “Sexxy” had opened as the Westgate’s original topless revue.

The city’s performers knew of Romas’s fight to get back to the stage. Over the years, they stepped up for “Sexxy.” Such top Vegas entertainment pros as magician and creative consultant Doug “Lefty” Leferovich and master showman Earl Turner added dimensions that kept the show moving forward.

Westgate brass took on Romas’s visions for “Sexxy” brand enforcement around the hotel. For a time you could find a bank of “Sexxy” slot machines in the casino (where three Romas symbols won a $16,000 jackpot), stacks of “Sexxy” $5 casino chips, blackjack felts and big-spin wheels. Emily Simpson of “The Real Housewives of Orange County” rolled throught the hotel to learn some moves and party with Romas’s show.

At its peak, such luminaries as Steven Tyler of Aerosmith and Las Vegas Raiders owner Mark Davis ventured to Westgate Cabaret. I once caught the show with a group that included Joey Fatone of N’Sync and The Space proprietor Mark Shunock.

Before what was the final performance of “Sexxy” on Sunday night at Westgate Cabaret, I felt a tap on my arm. It was a bling-masked Judi Romas. I asked how she was feeling, as “Sexxy” had one last dance. She just chuckled, mentioning that she’d just learned she’d seen her daughter’s show more that 1,000 times.

Amazing, but not surprising.

Certainly, every time I’ve watched “Sexxy,” John and Judi were seated near the back of the room. I often hung out with them, catching up during the performances. Over the past six-plus years Judi has set the candles on the tables, laid out the merchandise, repaired costumes and performed an assortment of odd jobs.

The family has hosted great Thanksgiving parties at their Las Vegas home, creating a genuine sense of community around the “Sexxy” cast and crew. This is the side of the Vegas entertainment scene you won’t see in any tourism commercials, but so rewarding to those who make the city their home.

At the end of the final night, Judi offered an official “Sexxy” shot glass “for FizzyWater.” I’d carried to the Westgate Cabaret bar, saying goodbyes, and bumped into someone. The glass fell to the floor and shattered. Romas’s beau and (for the final several shows) dance partner, Rico Bozant, was on the scene and we knelt to pick up the pieces.

Judi was fast with a new shot glass, telling me to hold this one firmly. It was a metaphor for this show, and this performer. Romas insists there will be another time, another night, and another playground for “Sexxy.” As we said more than six years ago, we’ll see you on opening night. 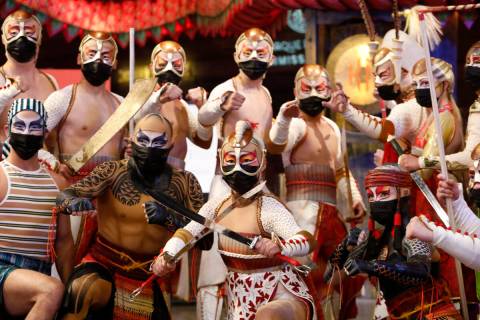 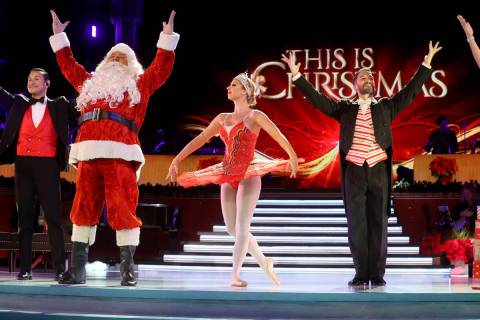 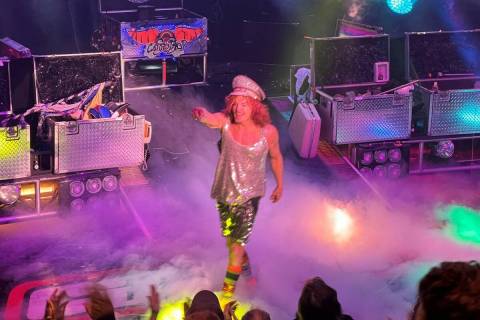 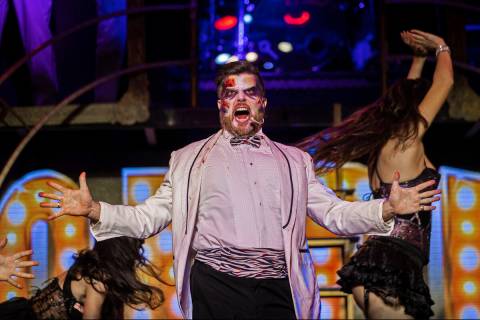 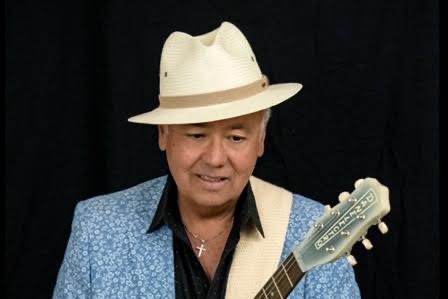 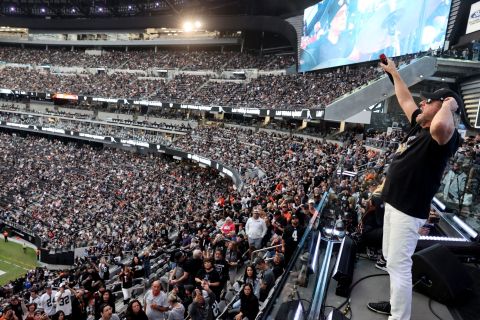 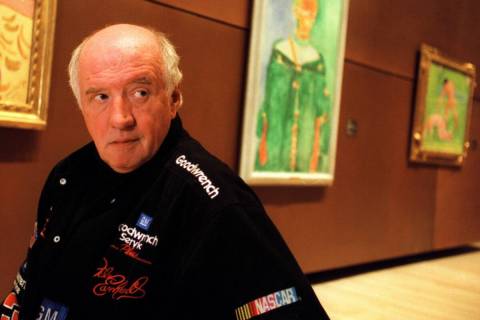 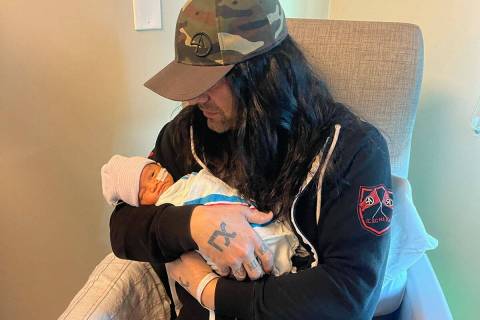 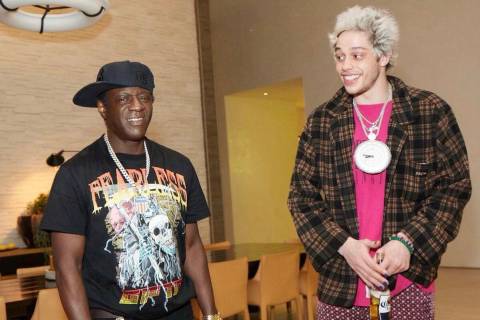