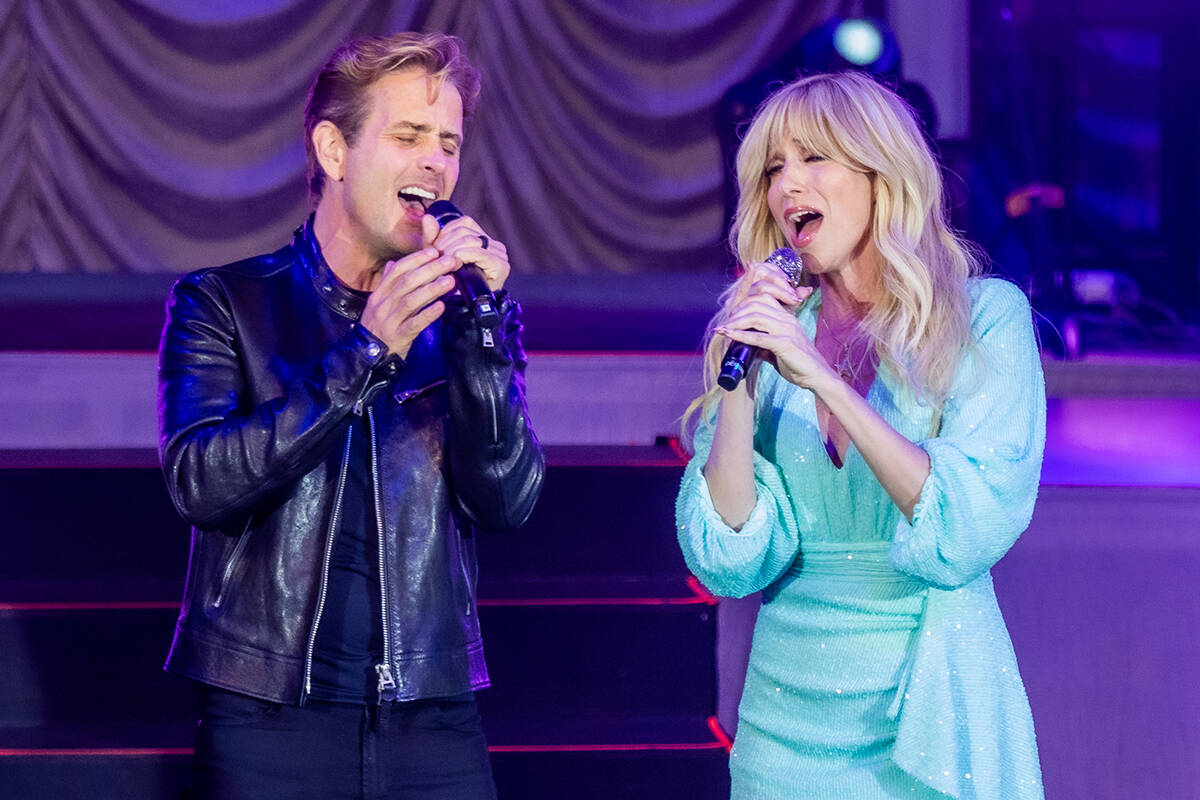 Joey McIntyre and Debbie Gibson are shown during their co-headlining performance at The Venetian's Summit Showroom in August 2021. The hitmakers from the 1990s are back Thursday through Sunday. (Paul Citone / KabikPhotoGroup) 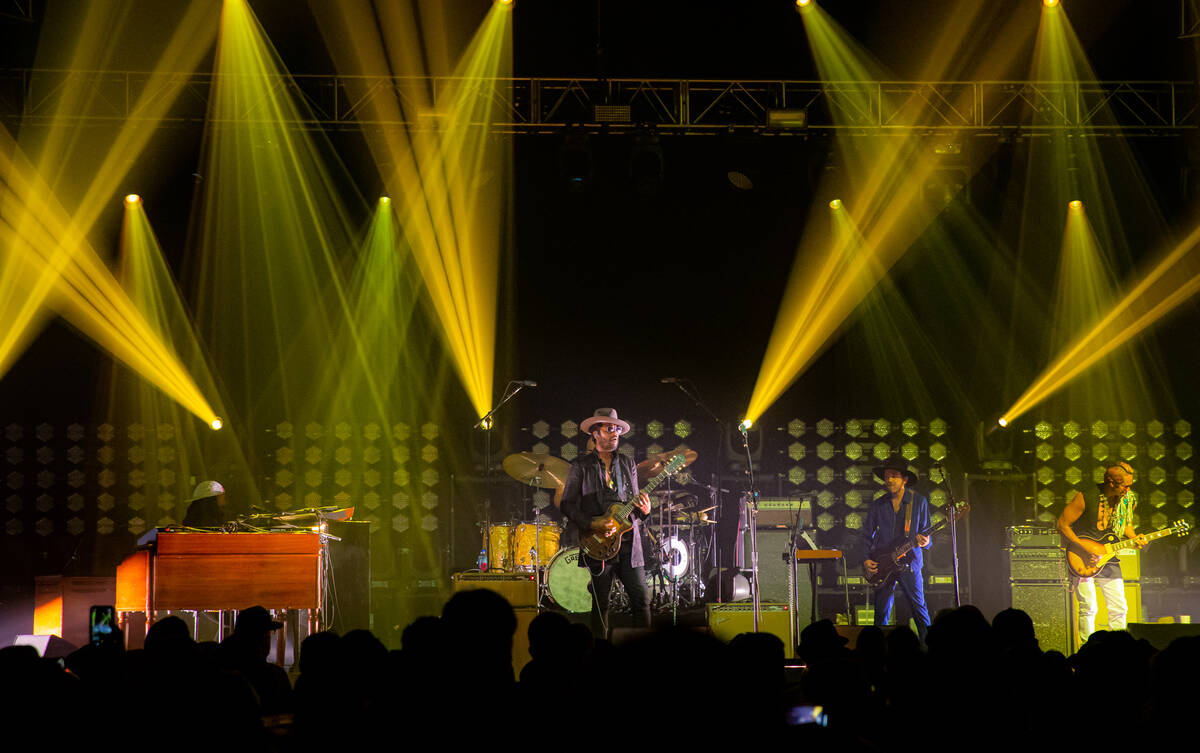 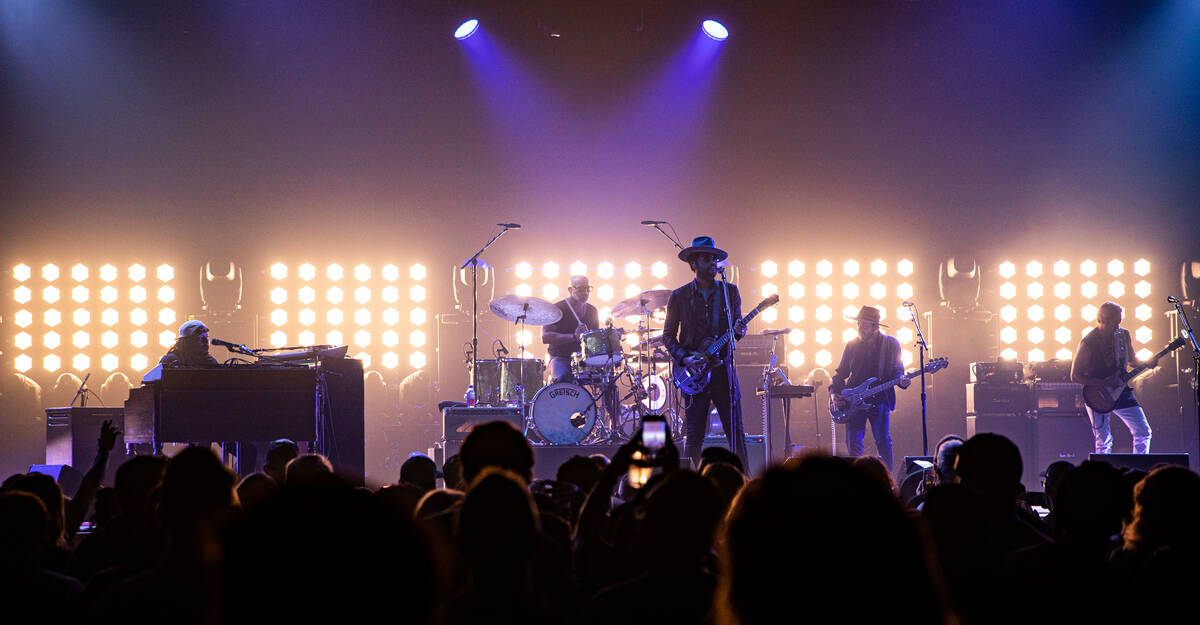 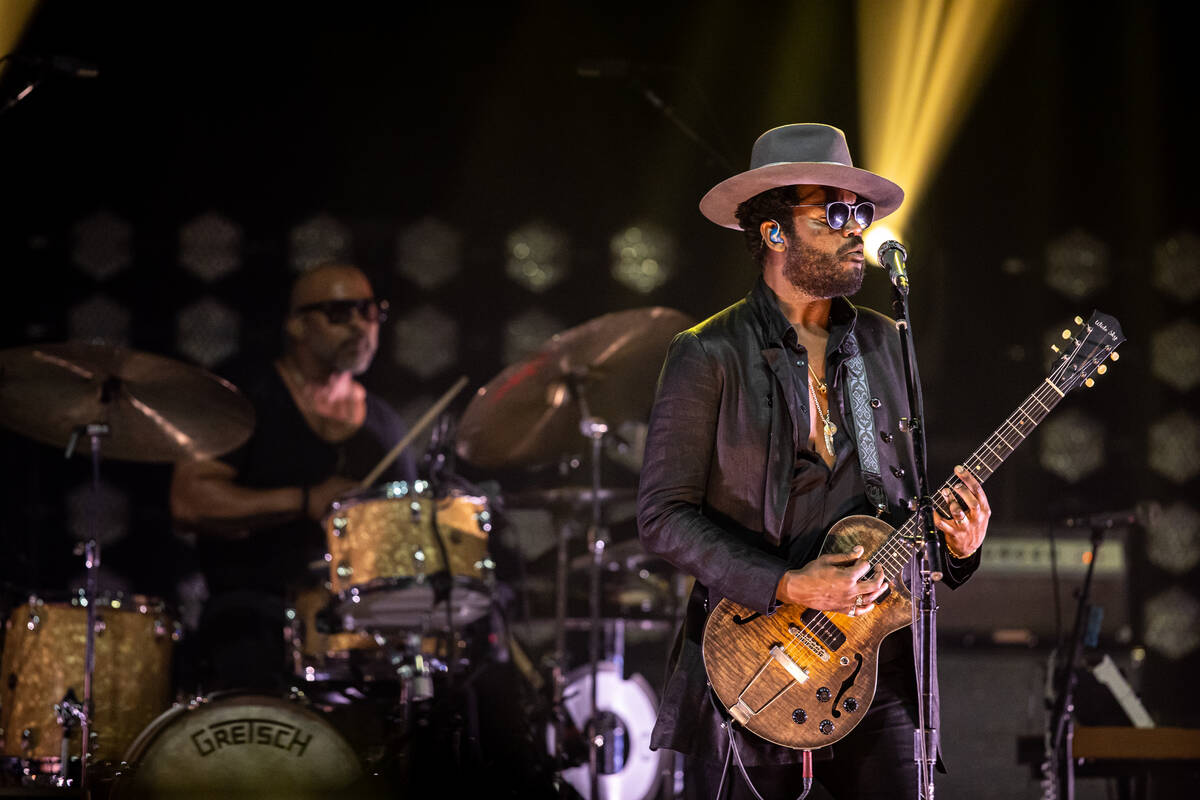 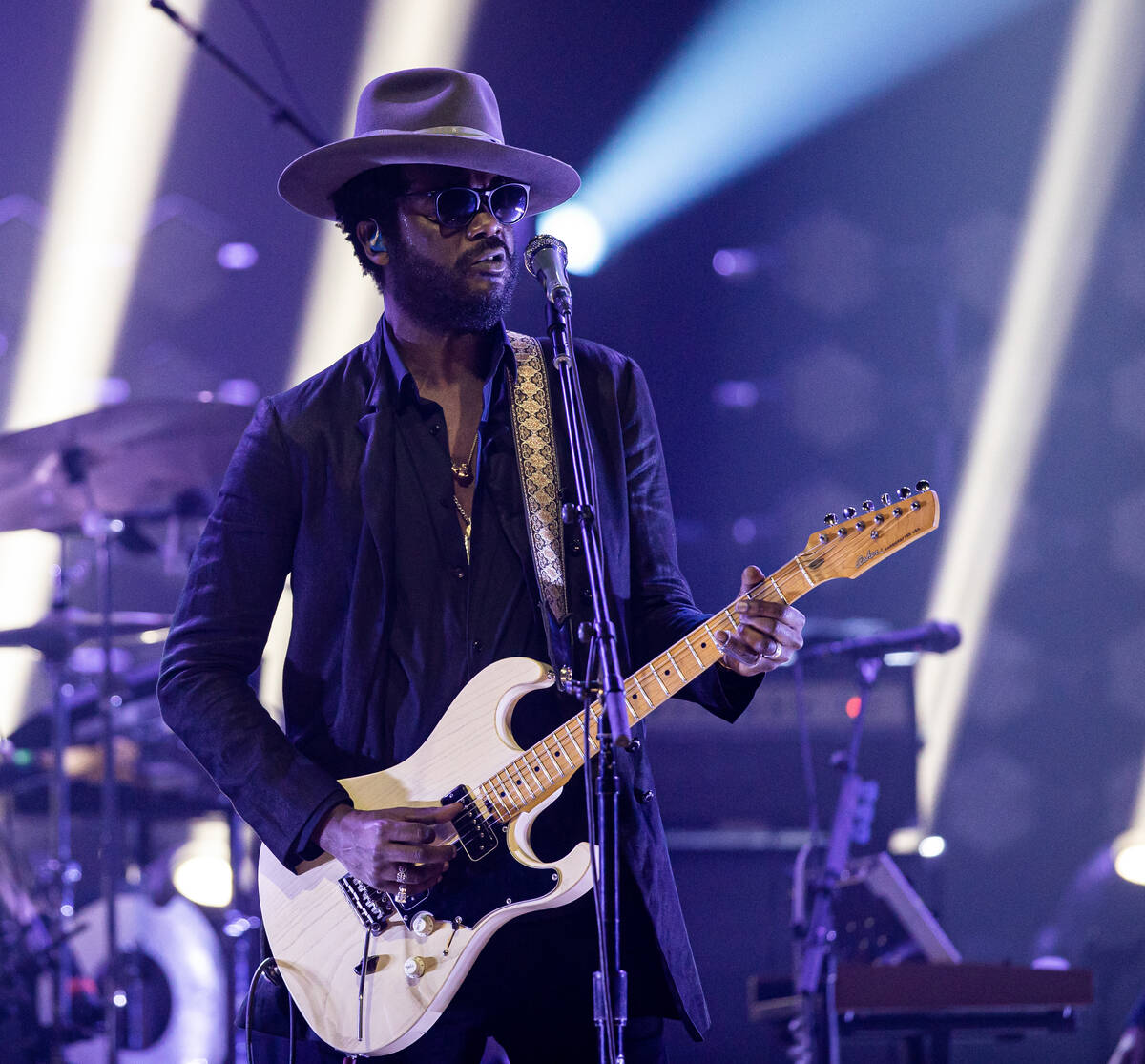 I didn’t know whether to compare Debbie & Joey with Steve & Eydie, Sonny & Cher or Donny & Marie. But one song in the duo’s show at Summit Showroom at The Venetian inspired the most apt pairing — Danny & Sandy.

That’s a “Grease” reference, folks. A high moment in the Debbie Gibson-Joey McIntyre show is “You’re The One That I Want,” made famous by John Travolta as Danny Zuko, and Olivia Newton-John as Sandy Olsson. These two former teen stars have the chops and gumption to sell it for a Strip audience, and Gibson actually played Sandy in “Grease” on London’s West End.

“Joey is the greatest Zuko who never played Zuko,” Gibson said in a phone chat last week. “Performing that with him, it never gets old.”

That is fortunate. Gibson and McIntrye are back for more Thursday through Sunday. Shows are at 7:30 p.m.

These two show off their myriad stage abilities. Gibson taking up the keyboards calling herself, “the chick piano player who leaves no stone unturned.” She wades through her hit-making career, during which she has sold 16 million albums after hitting big with “Foolish Beat” in 1988.

McIntyre performs from his days with New Kids On The Block. He also sings a really nice cover of “All The Way,” a refreshing choice from the onetime boy-band performer. The two also duet on the song that inspired this co-headlining show, “Lost In Your Eyes.”

The first series in August was well received in the room and sold well. Now mature and sharing the same career arc, it’s conceivable Gibson and McIntyre could continue this recurring residency into 2022.

“It needs to work for everyone, it has to be a victory for everybody,” said Gibson, who lives in Las Vegas. “That means the audience, (concert promoter) Live Nation, and hotel. We’ll see how it unfolds. But I’m game. I’m down for it.”

The Gary Clark Jr. show that reopened the Theater at Virgin Hotels Las Vegas was remarkable for its sound. It was great. Early in the set, musician friends who had seen many shows at the Joint at the Hard Rock Hotel (the venue’s former incarnation) remarked at how impressive was the sound setup.

Scéno Plus of Montreal is the venue designer, and the same company that is handling the sound and design at the Theater at Resorts World Las Vegas. That place is already receiving hype for what it has planned for sound quality (Celine Dion specified the sound when she spoke of the venue a few months ago).

Clark was a dynamite artist to open the venue, too. He’s a 37-year-old bluesman who seems wise beyond his years. It’s easy to see why he has opened for the Rolling Stones and swapped licks with B.B. King, Tom Petty and Eric Clapton over the years. He rolled through “Bright Lights,” “Travis County” and “Nextdoor Neighbor Blues,” all favorites of his hardcore fans.

The Theater is gearing up for a Journey residency in December. Meantime, Lady A, Flogging Molly with Violent Femmes, Dropkick Murphys and Rancid are on the calendar this fall.

Donny Osmond is offering fans an up-close, but not too close, performance before his regular show at Harrah’s Showroom. The pre-show is 6:30 p.m. at Laurel Lounge, which is up the escalators on Forum Way, up from Fulton Food Hall and across from the now-closed Toby Keith’s I Love This Bar & Grill.

A few dozen fans sit with Osmond as he takes questions and relates tales of his life and career. He shares a few family photos (but asks not to post any of those shots on social media). The headliner is joined by a keyboardist, too, for impromptu singing performances. Thursday it was Joey Singer, who was Debbie Reynolds’ music director for more than two decades. Typically it’s Otto Ehling. One morsel we got from Osmond, when he was asked which football team he preferred, as he has been a big New England Patriots fan. “I have to say Raiders. I’ve loved the Patriots, but Las Vegas is my second home.”

The Moonshiners are back at the Commonwealth from 7-9 p.m. Wednesday. This is the rooftop gig at 525 E. Fremont St., Fremont East. Consider it a warm-up for Life is Beautiful. The Moonshiners are Vegas Prohibition-pop outfit, led by Savannah Smith on vocals and backed by Jon Celentano (sax and vocals), Michael Joy (keys), Trey Ordaz (bass) and Earl Campbell (drums). The band mixes top-40 hits with a 1920s-1940s flair. They have one more show left in this run, Sept. 22. Tickets are $10, go to commonwealthlv.com for details.