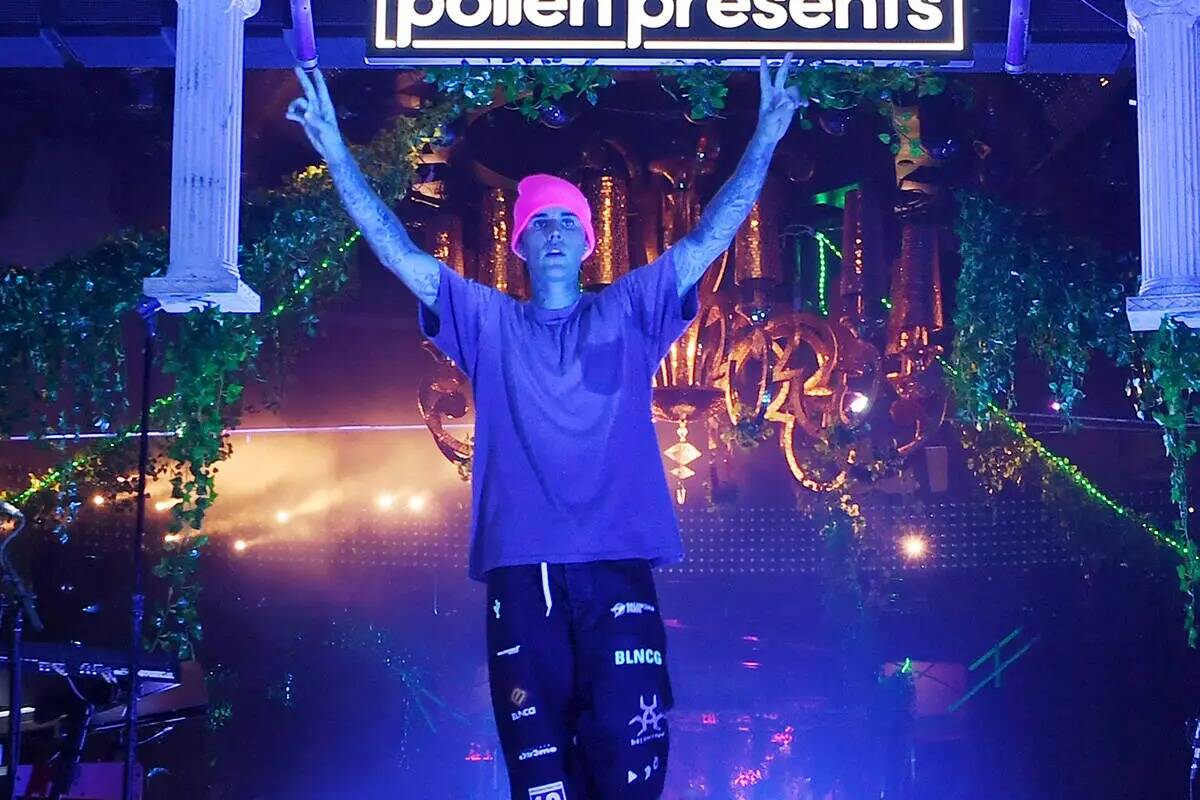 Pop superstar Justin Bieber, shown at "The Vegas Weekender" at XS Nightclub at Wynn Las Vegas on Oct. 9, 2021, has called off is "Justice Tour." The Sept. 30 show at T-Mobile Arena is among those dropped. (Denise Truscello/Getty Images)

For the second time in the past four months, Justin Bieber has canceled a show in Las Vegas.

Bieber announced Tuesday he was foregoing his Sept. 30 performance scheduled for T-Mobile Arena. That cancellation is in the batch of shows called off on his “Justice Tour.” The entire series has been suspended. Bieber said in a statement the shutdown is because of mental and physical health issues.

“Earlier this year I went public about my battle with Ramsay Hunt syndrome, where my face was partially paralyzed,” Bieber wrote. “As the result of this illness, I was not able to complete the North America leg of the Justice Tour.”

Bieber also pulled off his June 28 stop at T-Mobile Arena. His most recent show was at the Rock in Rio festival in Brazil over the weekend. The 28-year-old superstar gave it his best shot, but said, “After getting off stage, the exhaustion overtook me and I realized that I need to make my health the priority right now.”

When you get caught ..

Clint Holmes is performing one of his most adventurous shows yet, “Between The Moon And New York City: The Songs of Peter Allen,” at 7 p.m. Wednesday at Myron’s at the Smith Center. Bill Fayne is back as Holmes’ music director. Christine Shebeck is guest vocalist.

Allen’s vast talent and impact might not resonate with younger entertainment fans, but he was a force in his day. He wrote Olivia Newton-John’s first hit, “I Honestly Love You,” and also the Oscar-winning “Arthur’s Theme (The Best That You Can Do),” a hit for Christopher Cross. Allen was also a star on Broadway in the rock-opera “Soon,” and Hugh Jackman’s portrayal of him in “The Boy From Oz” won Jackman a Tony for Best Actor in a Musical.

Holmes knew Allen in the 1980s, and interviewed Allen in 1987 when Holmes was correspondent on “Entertainment Tonight.”

Holmes is touring the show at the Purple Room in Palm Springs, Calif. on Sept. 16; at Vitello’s in L.A. Sept. 21-22; and at 54 Below in New York on Sept. 27-28. I list those road dates because Myron’s is sold out (but keep checking the Smith Center site for returned tickets). A road trip, or even a flight to NYC, might be in the offing.

We extol — extol, I tell you — the value of M Resort’s robust lounge series. Singer/songwriter/musician Will Champlin is at M Bar at 8 p.m. Wednesday and Thursday. Champlin was a finalist on Season 5 of “The Voice.” Champlin was a member of Adam Levine’s team, finishing third to champ Jacquie Lee and runner-up Tessanne Chin. Champlin is also the youngest son of Bill Champlin, who spent some time with Chicago (he sings on “Hard Habit to Break,” among other classics) and co-wrote the hit “Turn Your Love Around.” No cover at M Bar, and (if memory serves) the seats swivel. 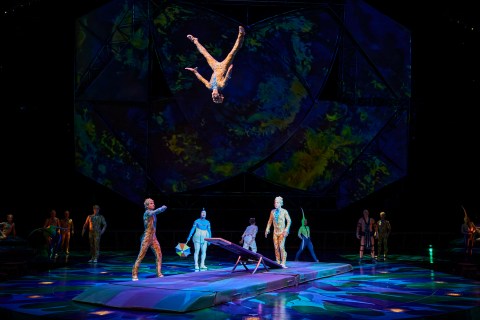 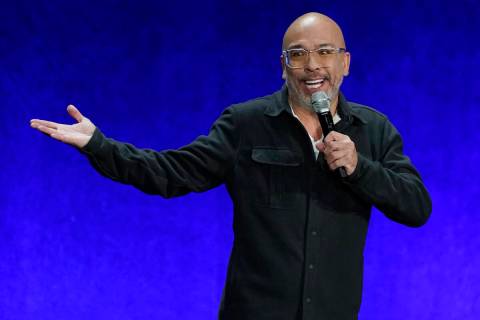 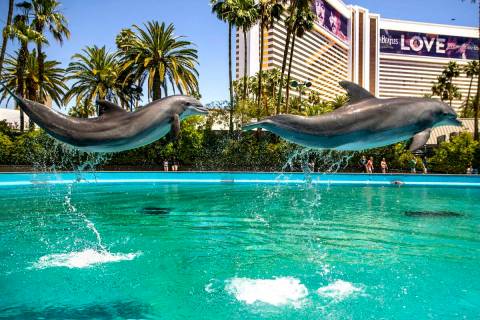 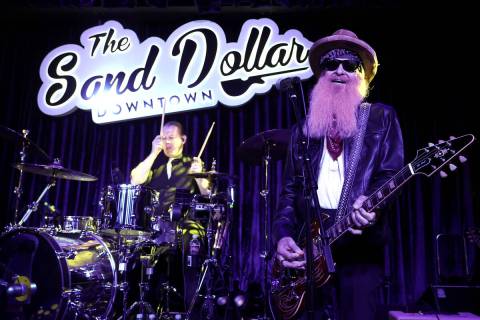