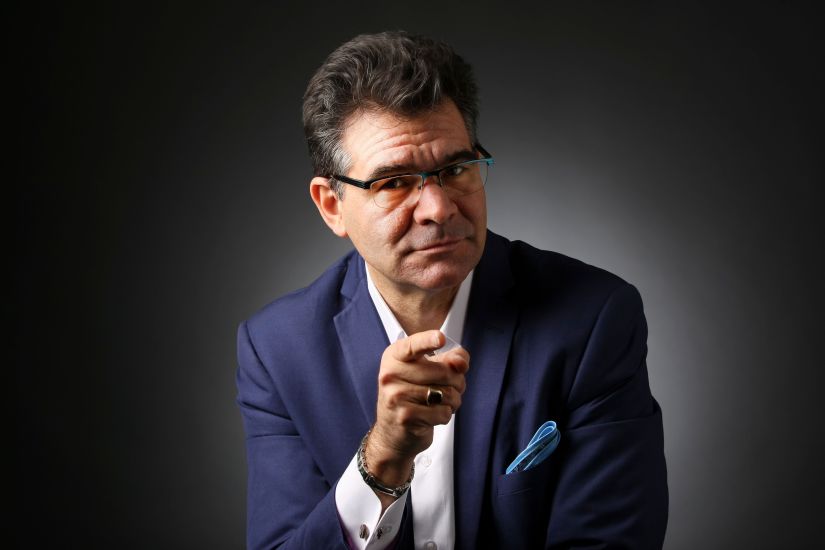 John Katsilometes’ column runs daily on Page 3A. Email jkatsilometes@reviewjournal.com. Follow him at @johnnykats on Twitter and @JohnnyKats1 on Instagram. Listen to the latest episodes of his PodKats! podcast here. 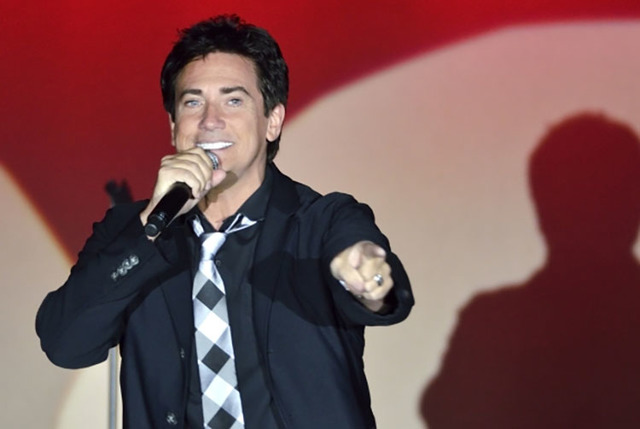 Gordie Brown spent two stints at the showroom bearing his name at Golden Nugget, including a seven-year run beginning in 2009. 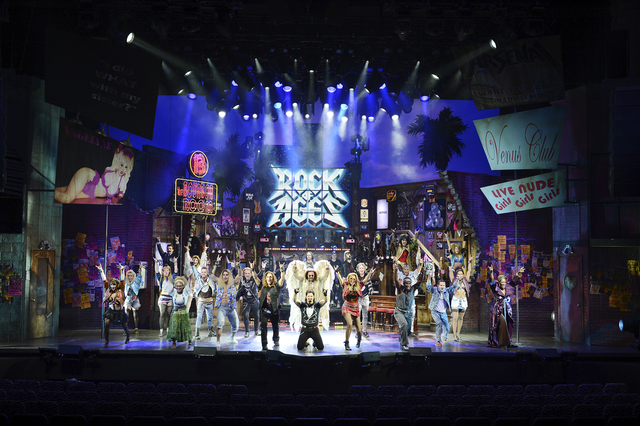 “Rock of Ages,” which rolled out the hits of the 1980s in the Bourbon Room at the Rio, goes dark on New Year’s Day. 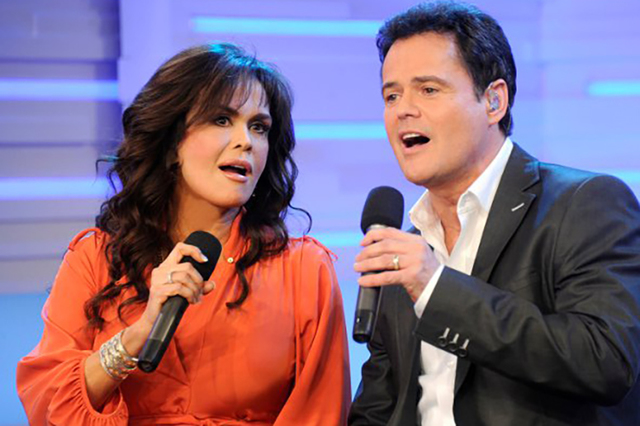 Donny & Marie opened at the Flamingo on a six-week contract in the fall of 2008. They have not left. 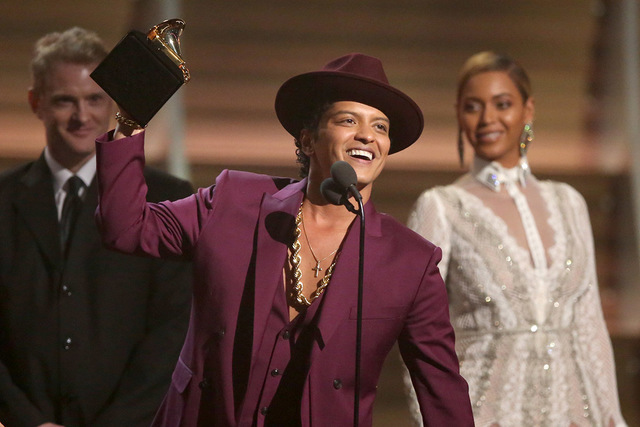 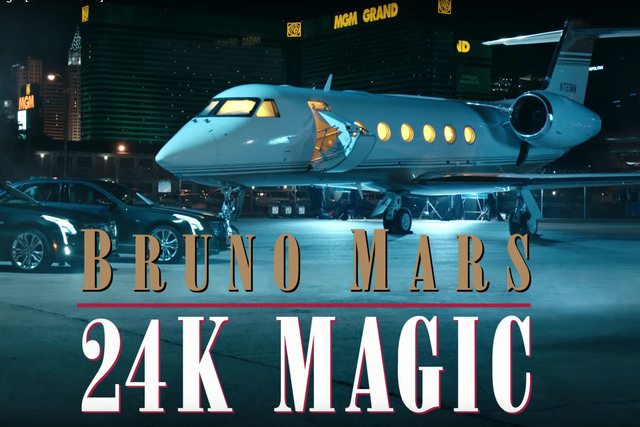 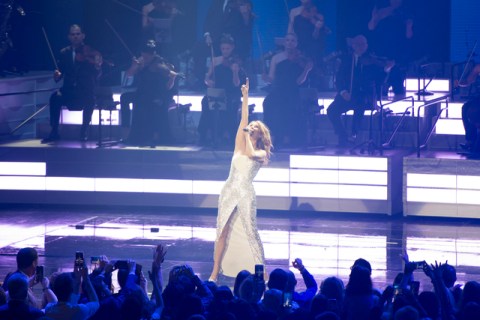 Celine Dion performed for a packed and adoring house on Saturday in her 1,000th performance at the Colosseum at Caesars Palace. 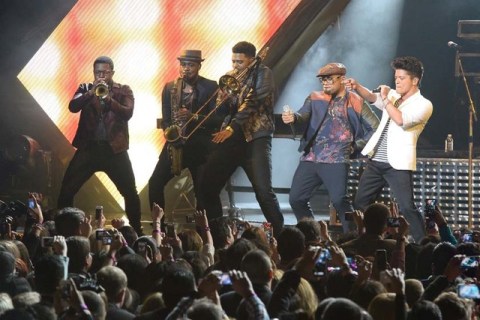 Bruno Mars and his entourage criss-crossed the city for the just-relesased video to the new single, “24K Magic.” 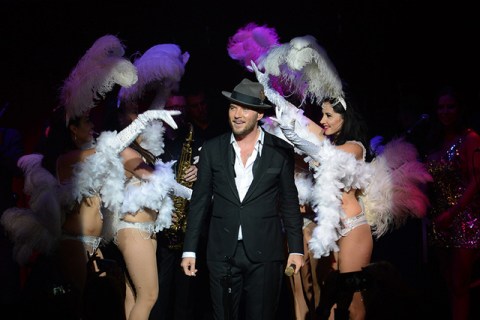 Matt Goss is still big in the U.K., and has established a home in Vegas that might include MGM Resorts. 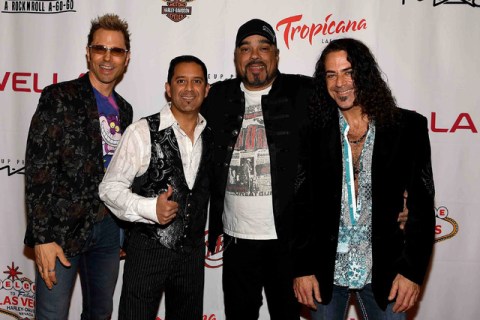 It was something of a test, loading “One Epic Night” into the Plaza Showroom. Anyone observing this show knew the pass-fail grade would be rendered quickly. Well, “One Epic Night” opened Sept. 29. It closed and loaded out this afternoon. 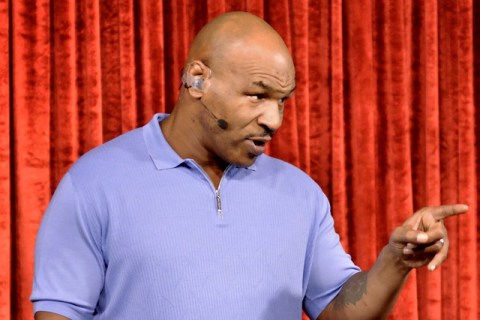 The former heavyweight champion deals with a few missteps and rowdy fans, but “Undisputed Truth” is always a memorable experience. 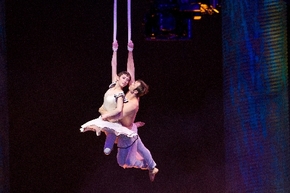 The seventh installment of the teeming-with-acrobats production Circus Couture is “Lucky,” for its seventh performance. 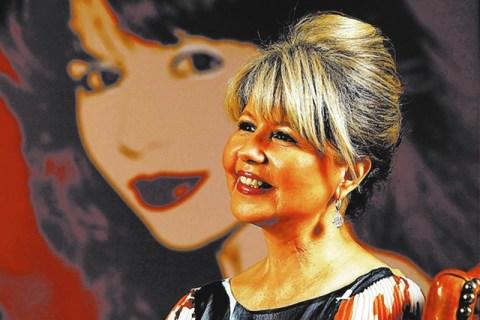 After two months away, Pia Zadora is back with her shtick-filled and musically superior supper-club show at Piero’s. 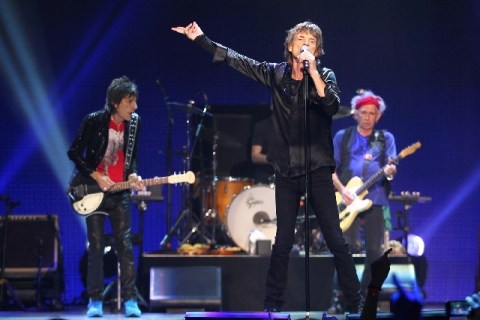 The Rolling Stones played 14 songs in 90 minutes at the Bellagio on Monday night and came away with a $4 million payday. 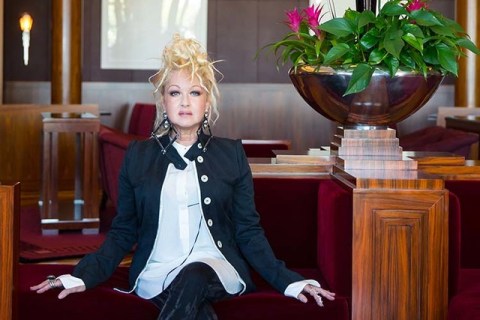 Cyndi Lauper is taking her “Detour” through Las Vegas, a winding route lined with an imitation Elvis and a genuine family connection. 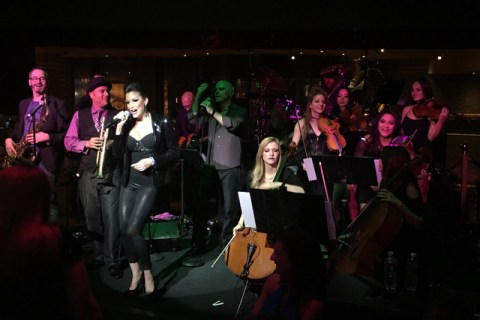