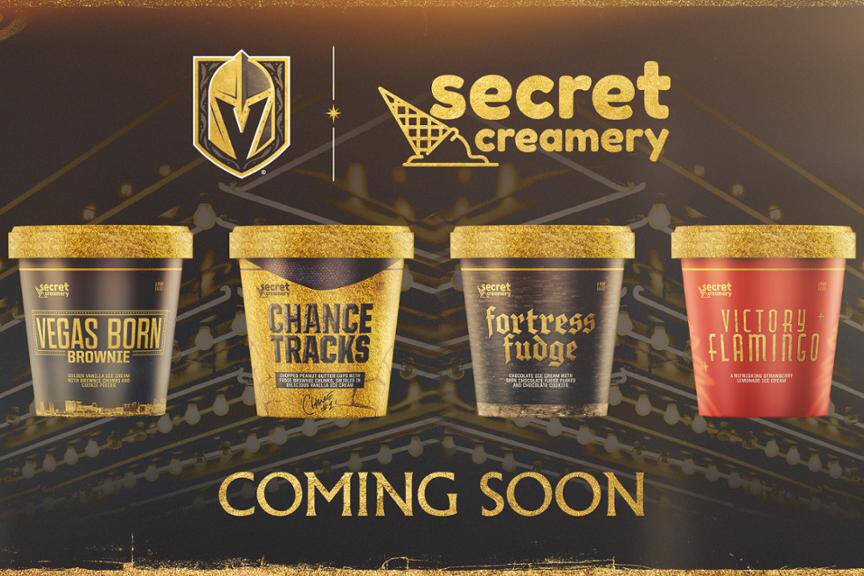 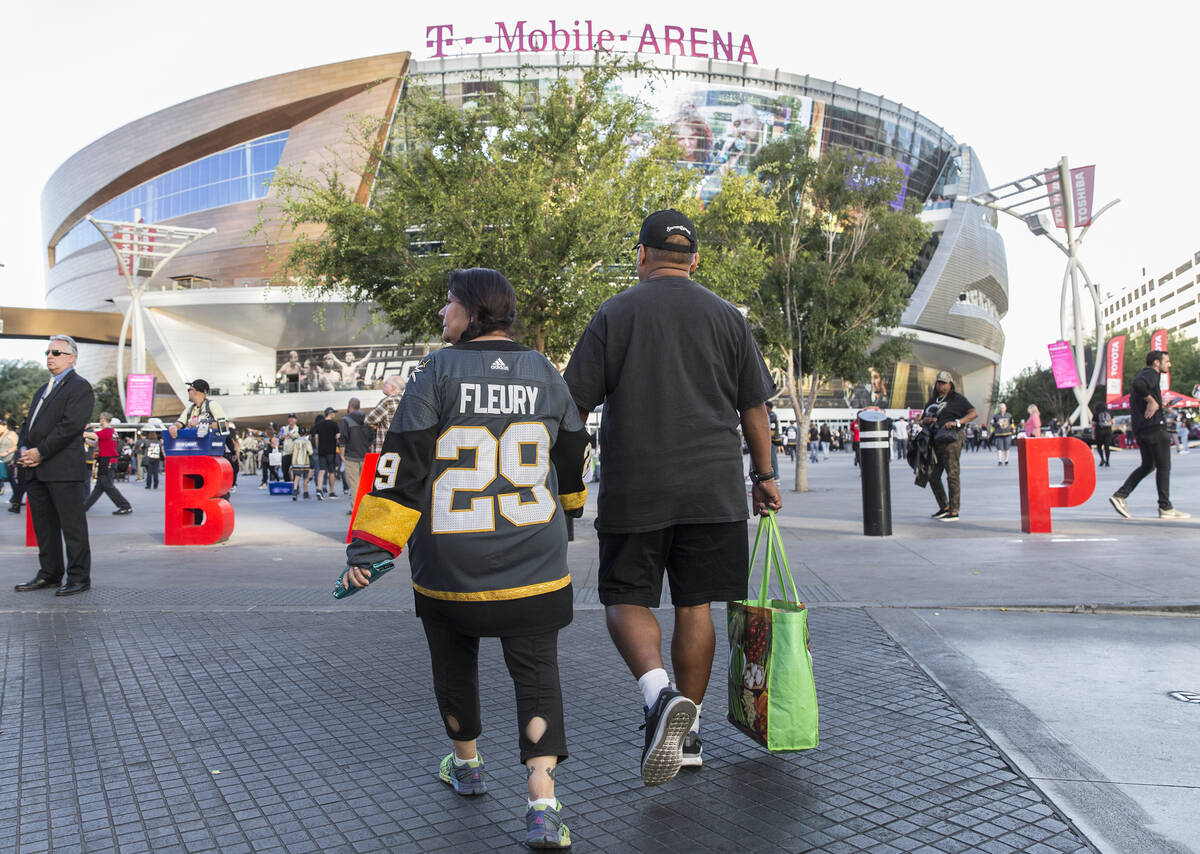 As part of the new partnership, Secret Creamery will be offered on game days at Toshiba Plaza or T-Mobile Arena and will be featured on the team’s digital and social media channels. Fans will have the opportunity to win free Secret Creamery pints that can be picked up at Green Valley Grocery locations during Golden Knights regular-season home games.

“Secret Creamery shares a strong passion for our community, and their four new flavors inspired by the Golden Knights will be a great addition for local hockey fans to enjoy throughout the season,” said Keith Baulsir, Golden Knights senior vice president of global partnerships. 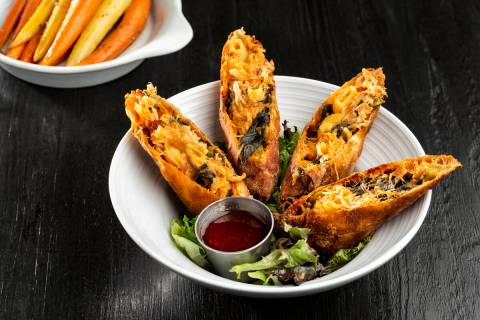 Nellie’s Southern Kitchen on the Las Vegas Strip has united Southern standards with twists on tradition. 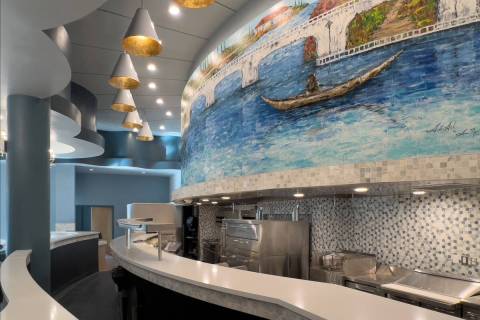 Spiedini will offer a menu of Italian standards, a list of Italian wines and cocktails made using Italian spirits. 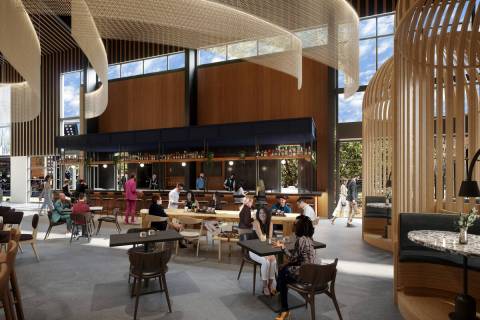 The Sundry includes a restaurant from Dominque Crenn, the only U.S. woman chef to hold three Michelin stars. 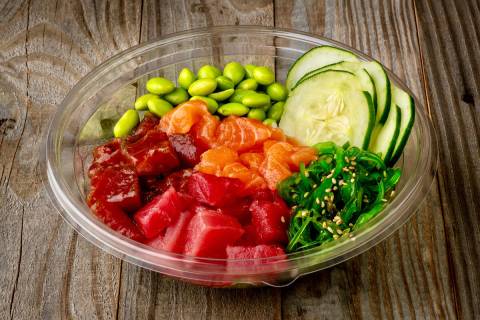 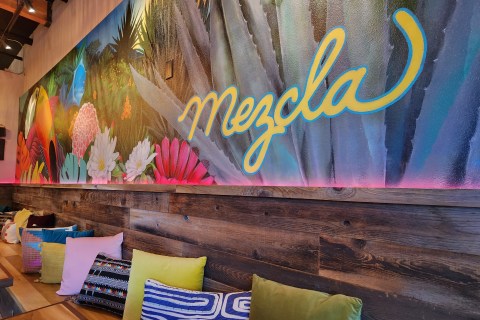 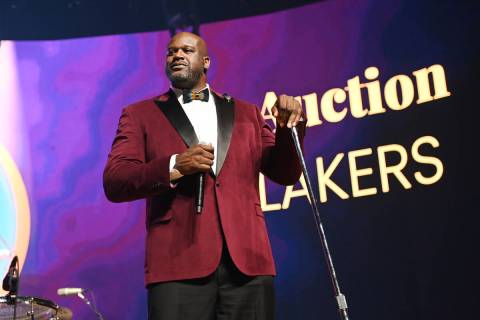 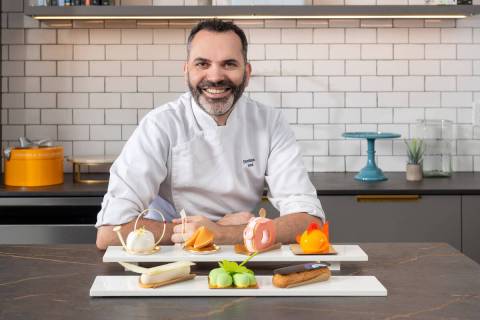 Dominique Ansel Las Vegas debuts in October at Caesars Palace with a host of baked goods, including Cronut flavors and lucky items created exclusively for Vegas. 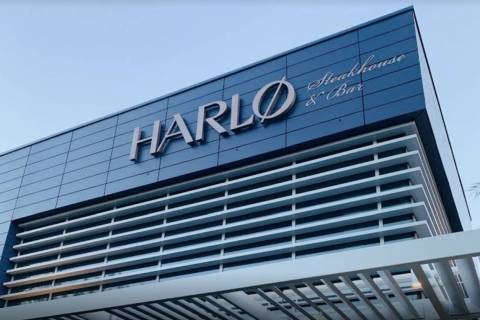 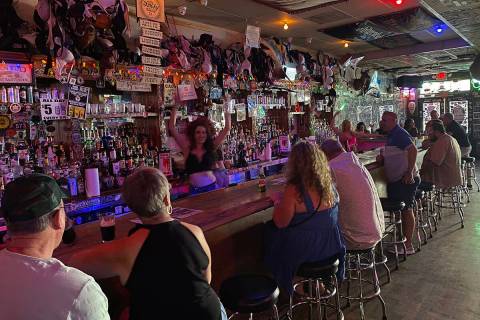 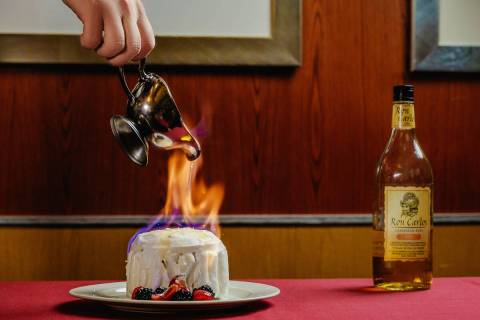