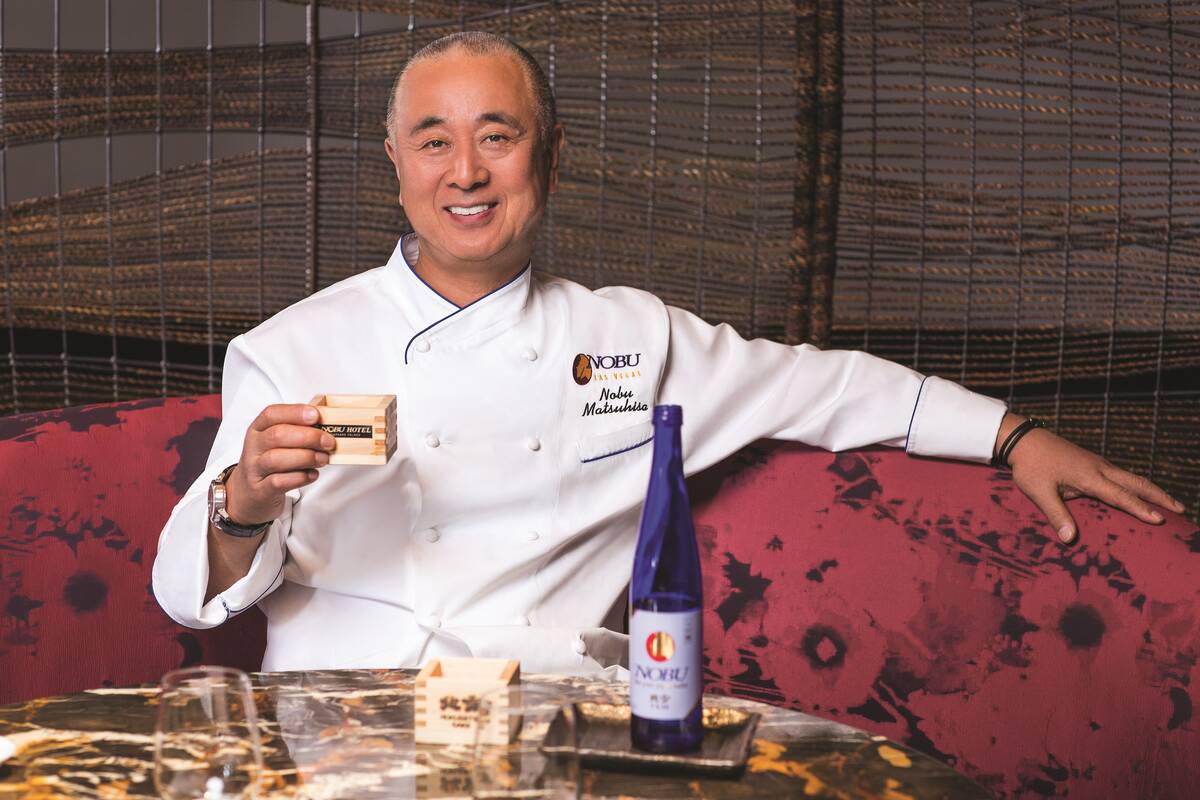 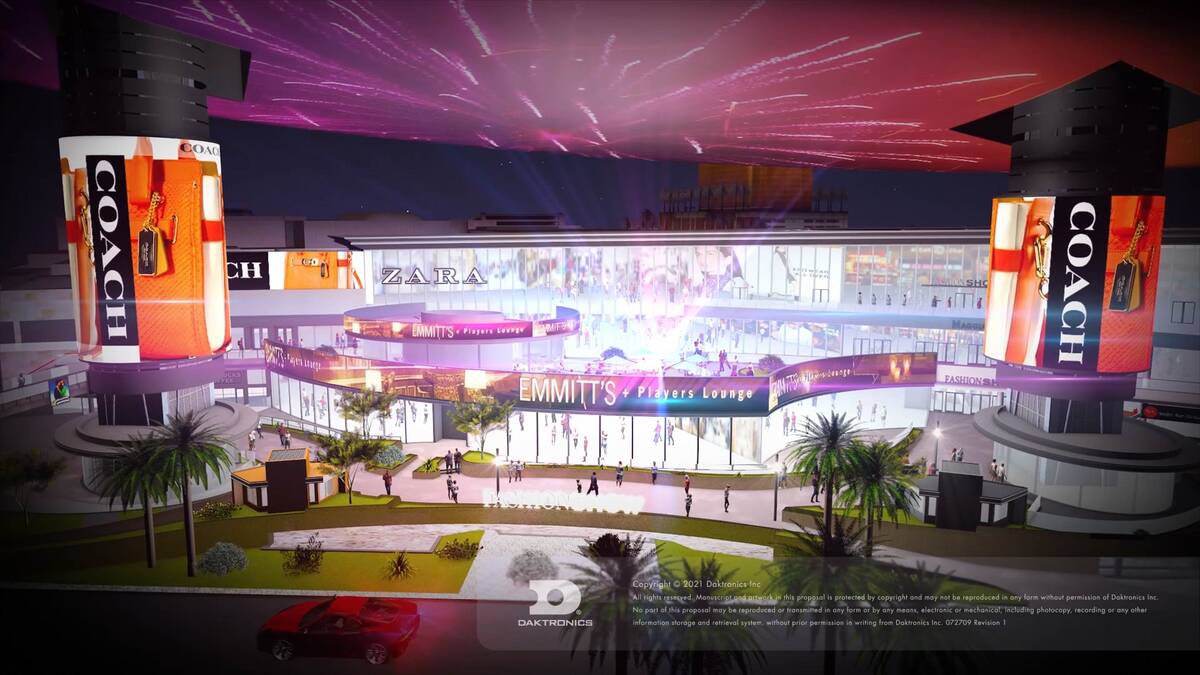 An artist's rendering of the future Emmitt's at Fashion Show Mall. (Emmitt's) 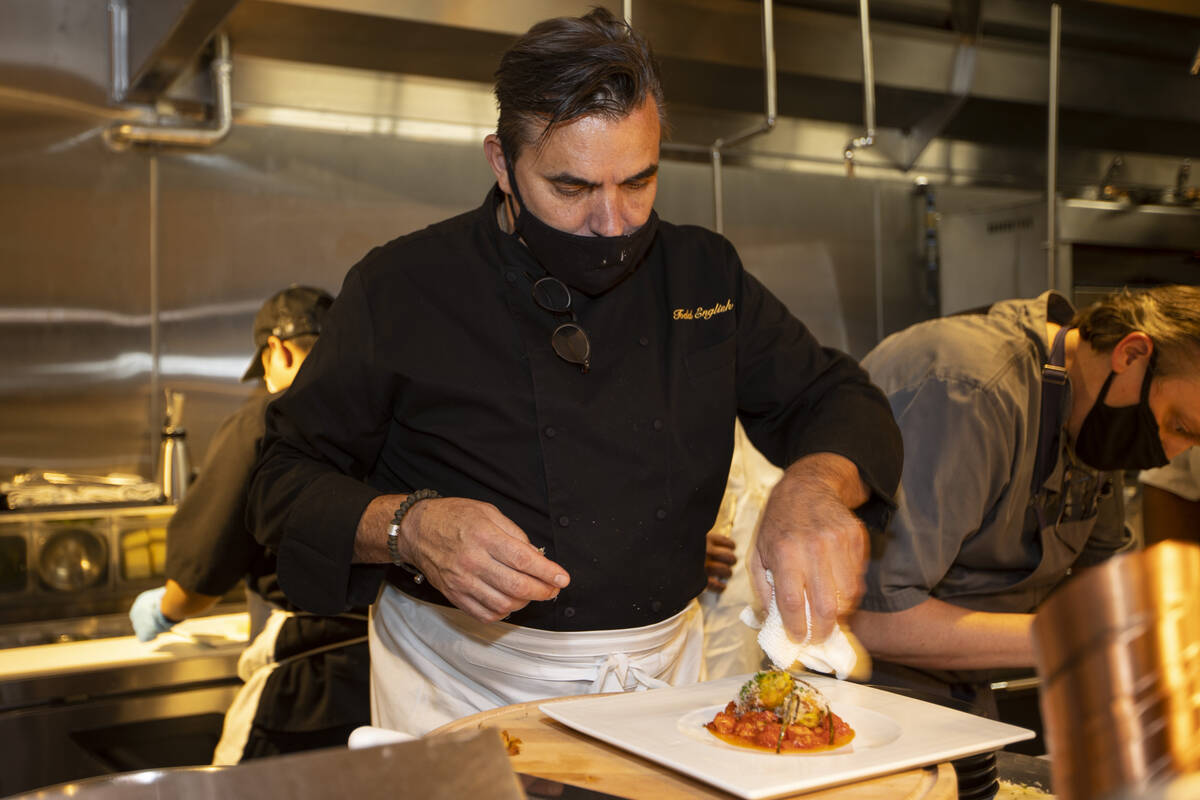 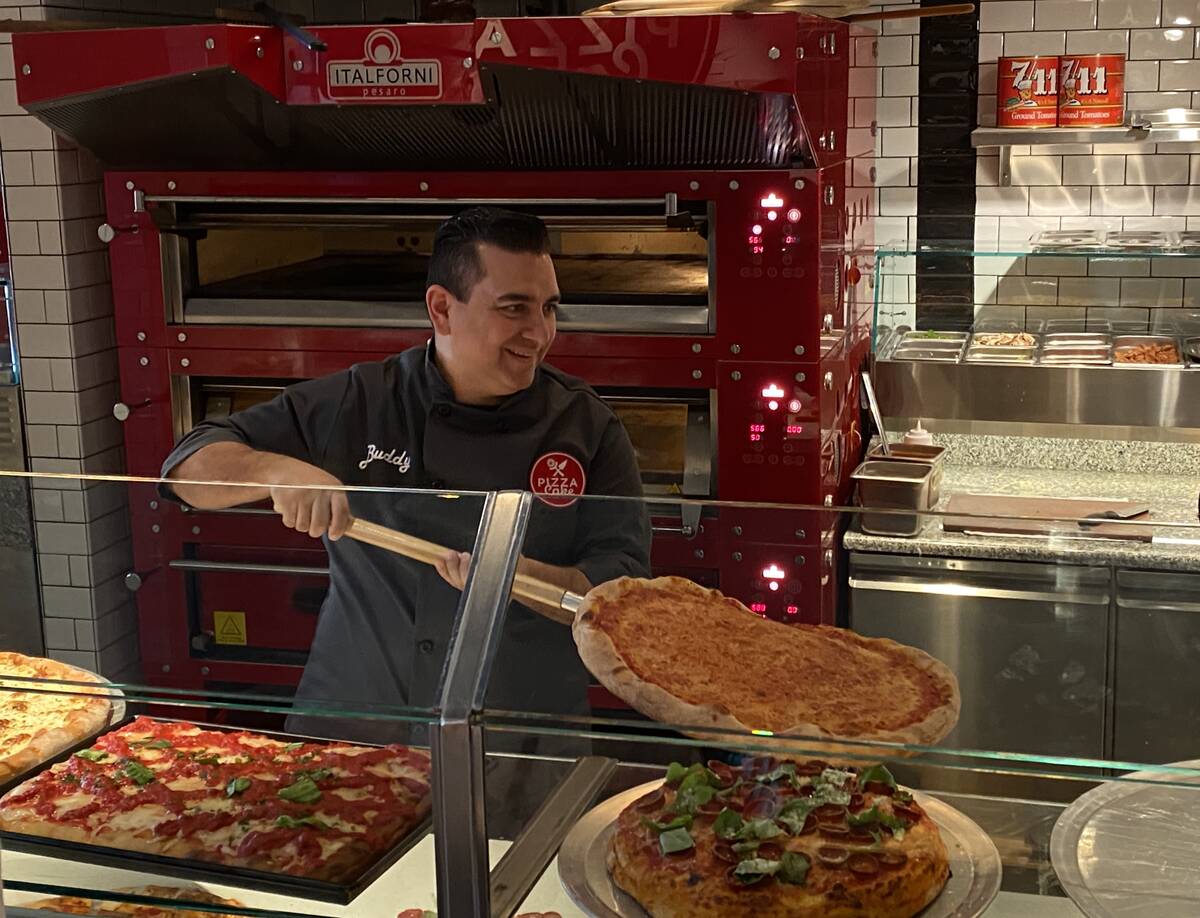 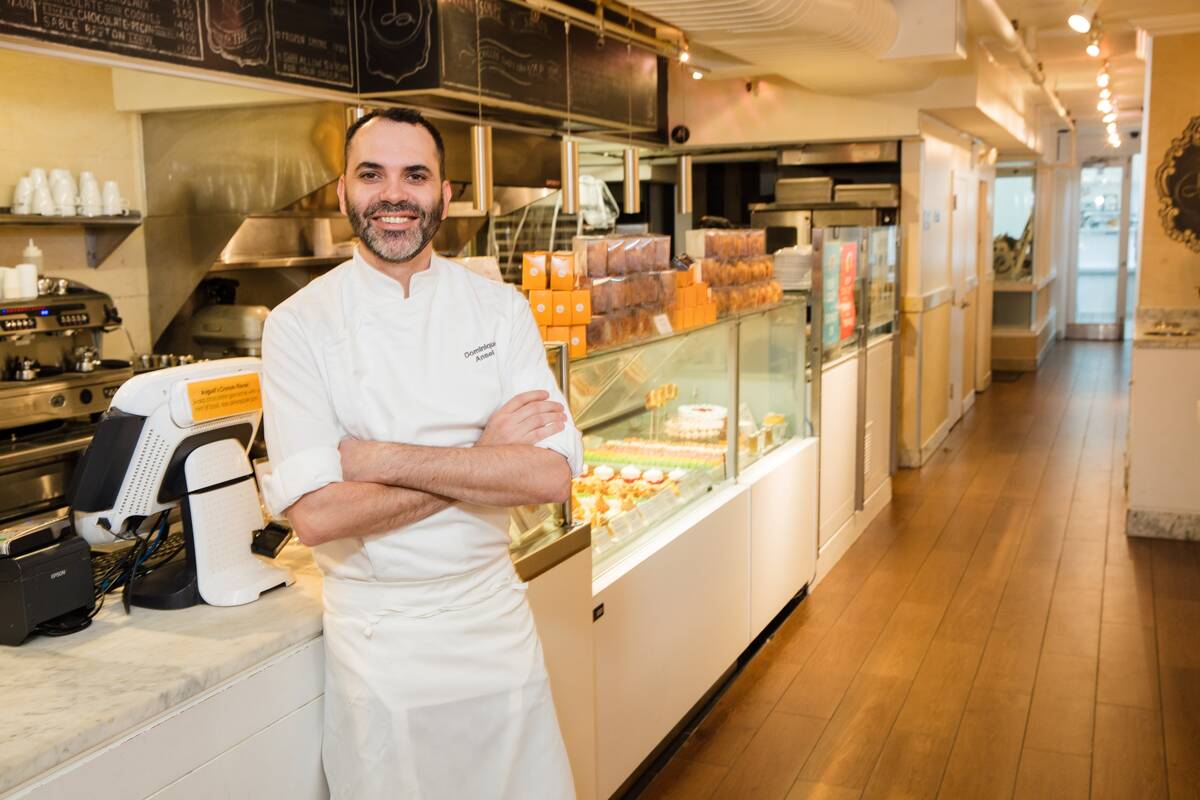 Dominique Ansel, who has two bakeries in New York and one in Hong Kong, will open at Caesars Palace this summer. (Thomas Schauer)

Think Las Vegas already has a lot of celebrity-connected restaurants? 2022 wants you to hold its beer.

Pro Football Hall of Famer Emmitt Smith plans to open Emmitt’s this spring, and reps finally have confirmed reports that it’ll be at the Fashion Show mall. The 30,000-square-foot establishment in the space formerly occupied by the Sugar Factory will offer fine dining on the first level (no word yet on menu particulars) and a second-floor space that will morph from a sports bar during the day to an ultralounge in the evenings.

Just down the Strip, Harrah’s Las Vegas will be home to another restaurant connected to an NFL great. Walk-On’s Sports Bistreaux, expected early in the year, is from a Baton Rouge-based company whose roster includes former New Orleans Saints quarterback Drew Brees as a partner. The restaurant, in a partnership with local favorite Hash House A Go Go, will serve traditional Cajun/Creole dishes such as crawfish etouffee and duck and andouille gumbo, as well as updated favorites such as Krispy Kreme Doughnut Bread Pudding.

Celebrity couple Giuliana and Bill Rancic and The Lettuce Entertain You culinary group, which has five restaurants on the Strip, including Mon Ami Gabi and the Eiffel Tower Restaurant, plan to open RPM Italian early this year at the Forum Shops at Caesars. The sixth RPM restaurant, joining others in Chicago and Washington, D.C., it’ll have a menu designed for sharing with an emphasis on pasta, plus antipasti, steaks, grilled seafood, an extensive wine list and a spritz program.

And Lisa Vanderpump, late of “Real Housewives of Beverly Hills,” is planning Vanderpump a Paris lounge at Paris Las Vegas, joining her Vanderpump Cocktail Garden, which has become a fixture at Caesars Palace.

Celebrity chefs are planning new spots, too. Nobu Matsuhisa will open a third local restaurant early in the year, bringing his black cod with miso and rock shrimp tempura to Paris Las Vegas, in addition to his spots at Caesars Palace and Virgin Hotels Las Vegas.

Todd English, who last year re-established his Olives brand at Virgin Hotels and has The Beast at Area15, plans to open his own hotel in the Arts District in 2022, and of course it’ll have a restaurant. The Pepper Club is expected to have a loungey vibe and serve trendy raw seafood such as oysters and sushi.

Tetsuya Wakuda, who has found fame with his restaurants in Singapore and Sydney, Australia, and dishes such as ocean trout confit, will open Wakuda this spring at Palazzo in a partnership with 50 Eggs Hospitality, whose Yardbird is one of the most popular spots at sister resort The Venetian.

Buddy Valastro, star of the TLC series “Cake Boss” and operator of Buddy V’s Ristorante, Carlo’s Bakery and PizzaCake on the Strip, plans to open Boss Cafe early in the year at The Linq. The cafe, with fare inspired by the neighborhood delis and markets in New York and New Jersey familiar to Valastro and his family, will serve fresh breads, Italian sandwiches, pizzas, a mozzarella bar with the cheese made in-house, sweets and pastries.

Speaking of New York: Dominique Ansel, whose creation of the cronut had them lining up for hours, is planning Dominique Ansel Las Vegas at Caesars Palace, in a spot next to Gordon Ramsay Pub & Grill. It’ll be the fourth bakery for Ansel, who also created the wildly popular cookie shot, and he has said he plans to dream up something special just for Las Vegas.

And Bobby Flay plans to open another Bobby’s Burgers in March at Paris Las Vegas, adding to his two other local Bobby’s locations and Amalfi at Caesars Palace.

Musicians are getting into the Las Vegas restaurant act, too. The family of the Jonas Brothers will open Nellie’s Southern Kitchen early in the year at the MGM Grand, in the former space of Hecho en Vegas. The second Nellie’s — the first is in Belmont, North Carolina — it’ll serve regional and Jonas family favorites like chicken and dumplings and pecan-crusted fried green tomatoes.

Country music superstar and “The Voice” coach Blake Shelton plans to open the Ole Red restaurant, bar and music venue at the Grand Bazaar Shops in front of Bally’s, although not until 2023. It’ll join five other Old Reds around the country.

As always, there will be much more to come. Domestic doyenne Martha Stewart and BFF rapper Snoop Dog reportedly are partnering on a restaurant at Paris Las Vegas, although that has yet to be confirmed by Caesars Entertainment.

And speaking of things that have yet to be confirmed: If, indeed, a third location of Lotus of Siam does eventually open at Red Rock Resort, it will be the realization of one of the most widespread rumors in town.

Which, in Las Vegas, is really saying something. 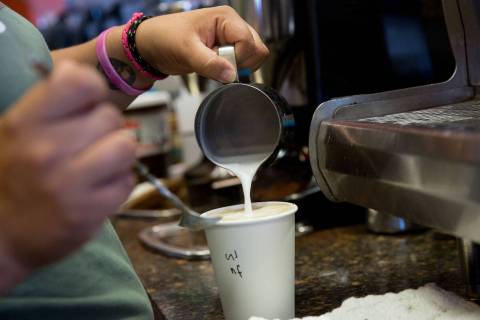 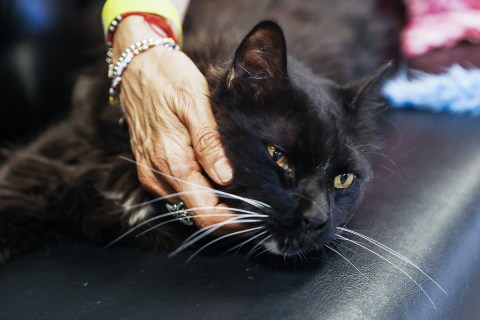 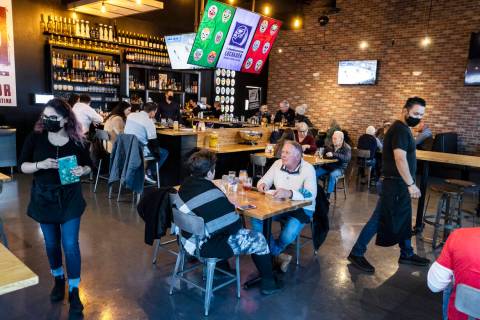 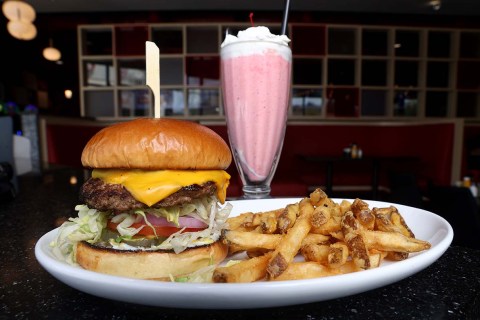 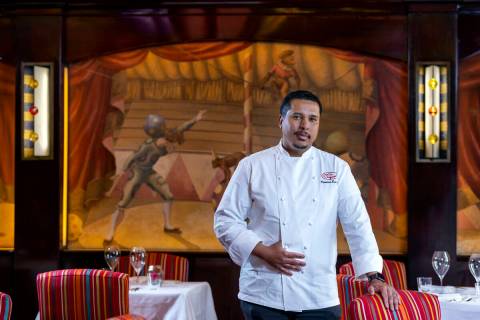 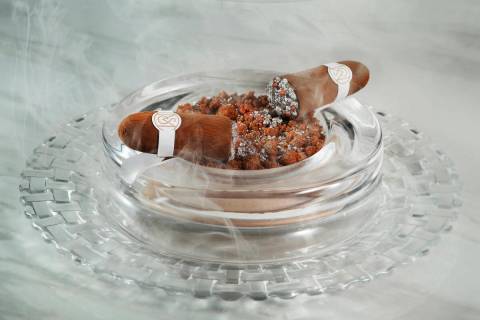 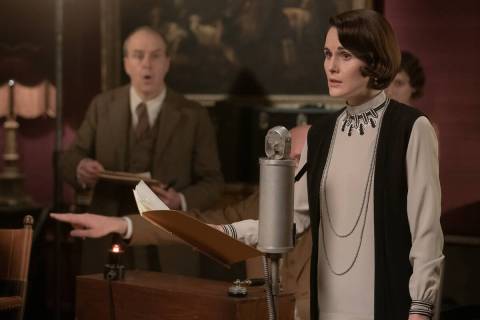 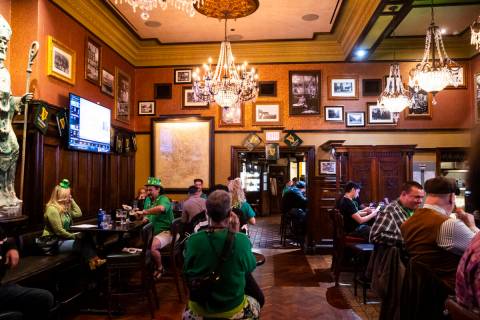 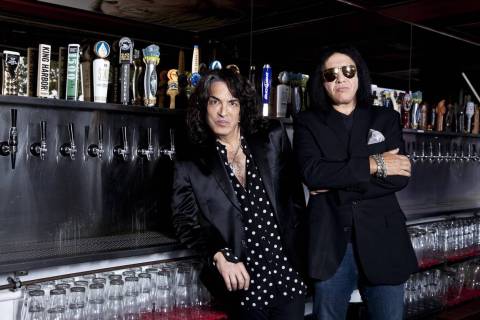 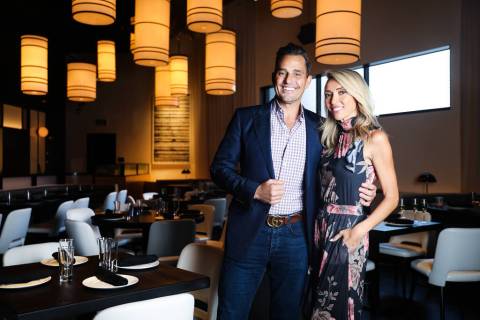