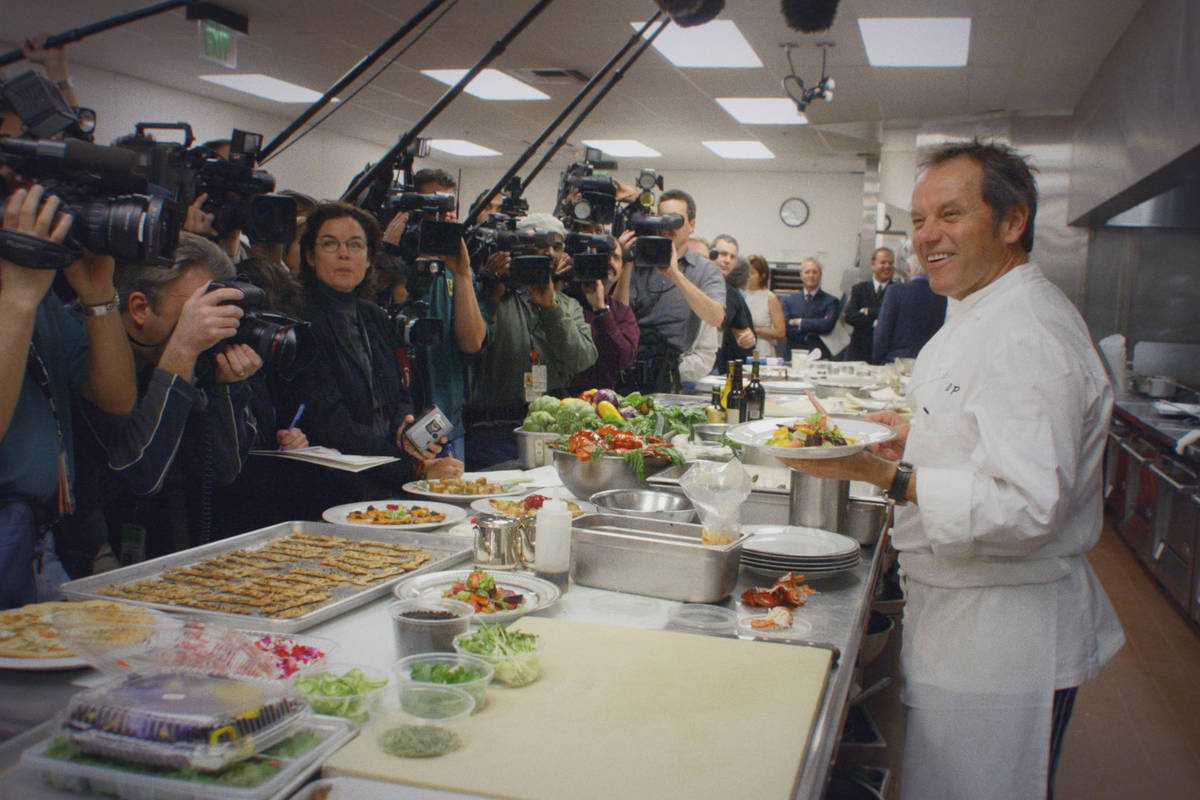 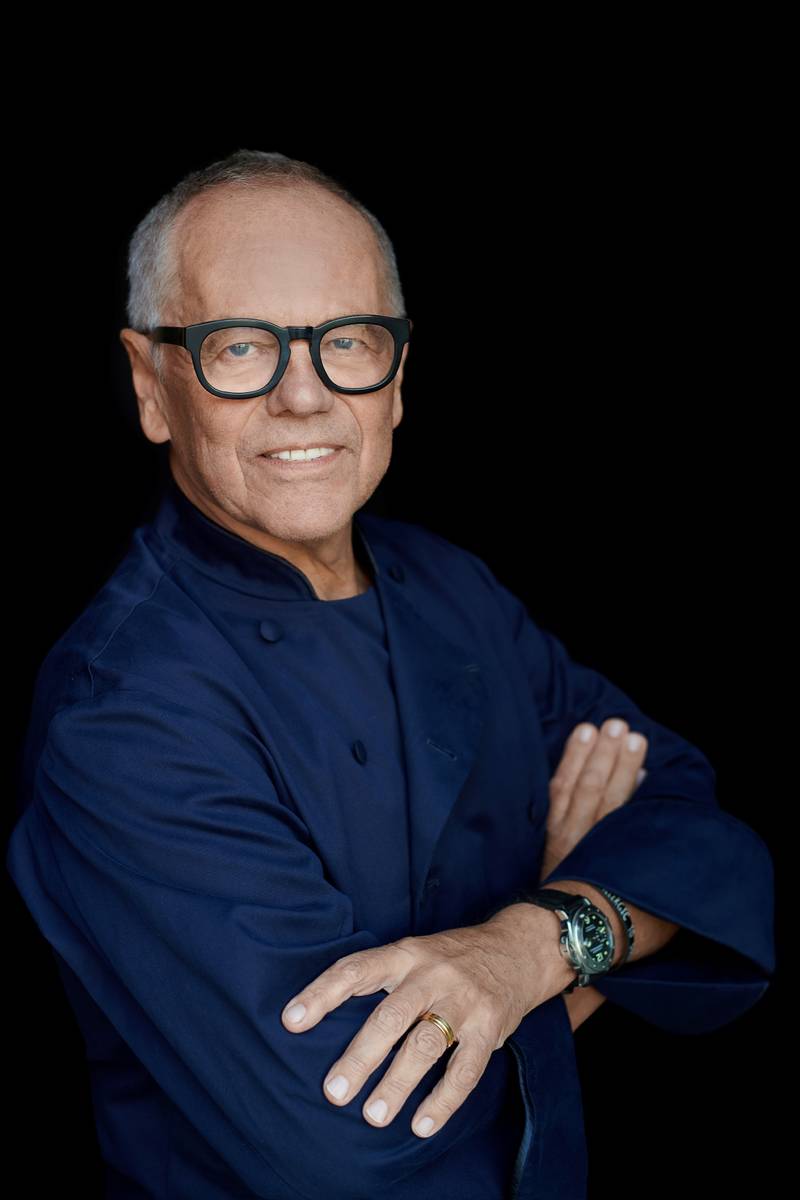 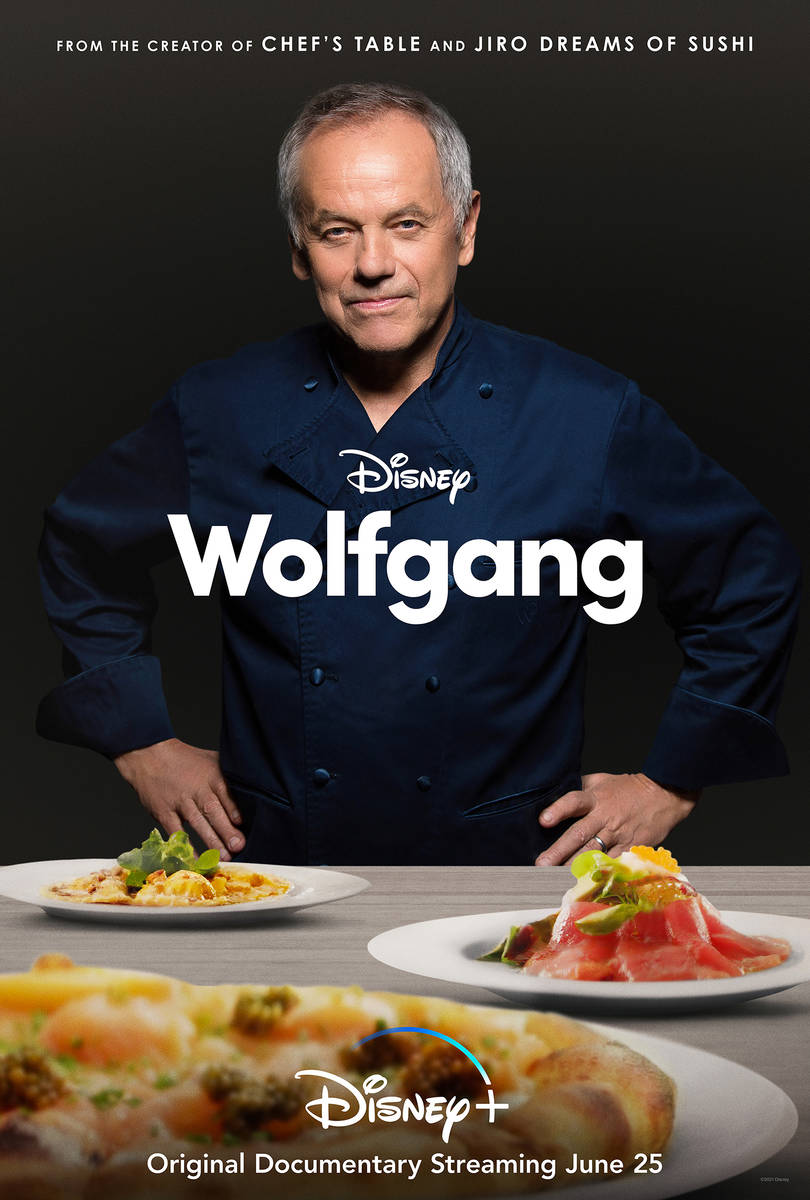 Wolfgang Puck is getting the feature documentary treatment.

“Wolfgang,” debuting June 25 on Disney+, promises to reveal the “incredible and emotional true-life story” behind the man who invented the concept of the celebrity chef and ignited the revitalization of the Las Vegas culinary scene.

Directed by David Gelb of “Jiro Dreams of Sushi” fame, “Wolfgang” will make its world premiere next month at the Tribeca Film Festival.

“I am not one to dwell on the past, but the way David Gelb told this story made me realize how far I have come from my humble beginnings,” Puck said in a statement. “In a single phrase, we call it the American dream.”

The film will chronicle Puck’s Austrian upbringing, during which he used his love of cooking to escape his harsh stepfather, as well as his arrival in America at age 24 and the risk involved in opening Spago.

“Wolfgang stepped into the spotlight in a way no chef ever had before,” Gelb said in a statement. “In doing so, he showed that a chef could be a storyteller, a teacher and a friend. This is the tradition of Wolfgang Puck, and it has been a profound honor to tell his story.”

Puck currently runs more than 100 restaurants around the world, including six in Las Vegas. 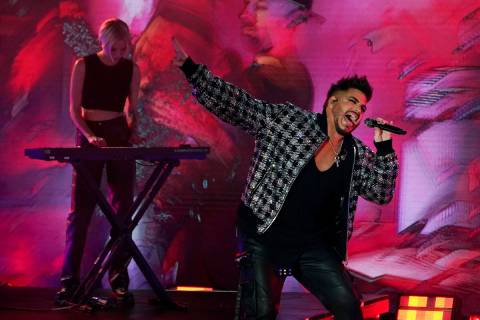 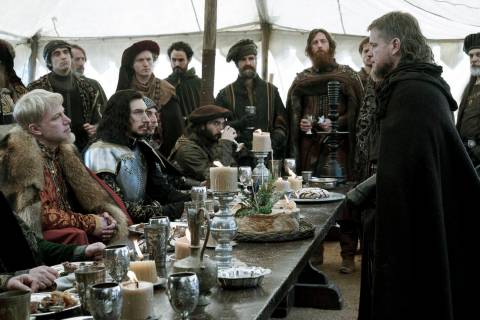 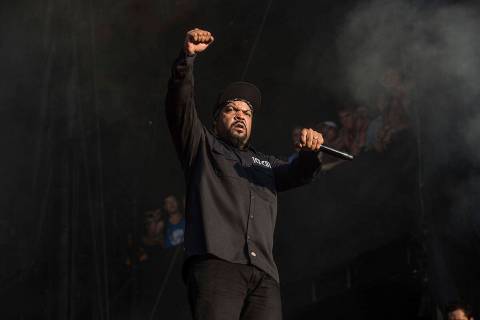 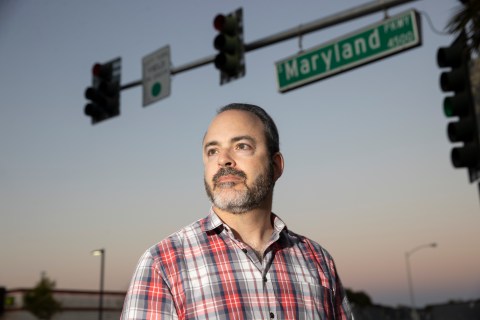 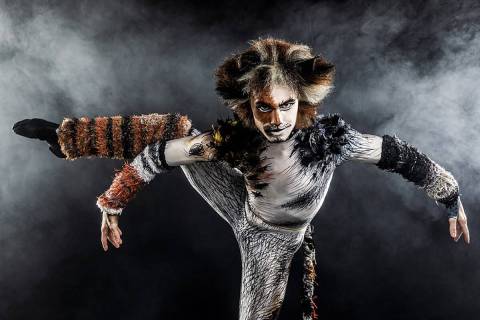 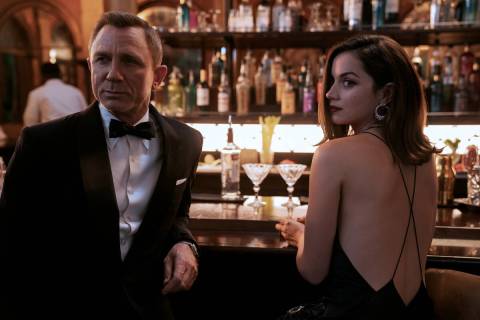 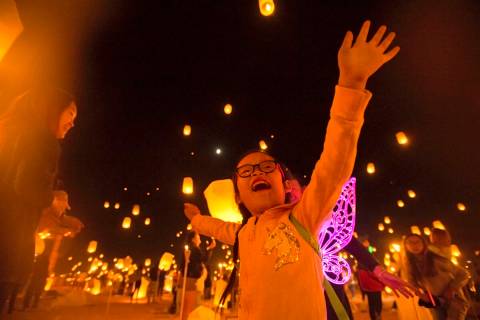 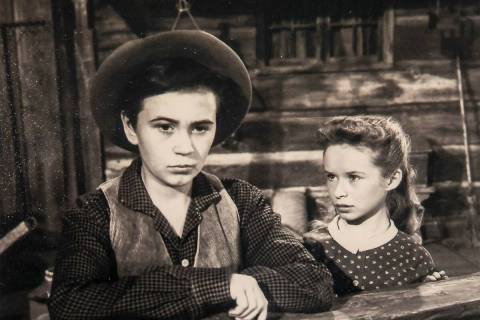 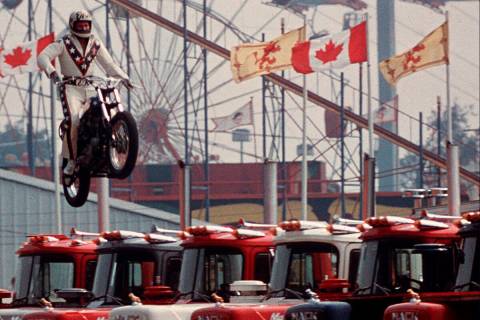 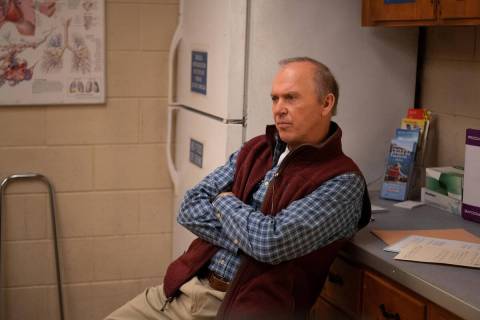