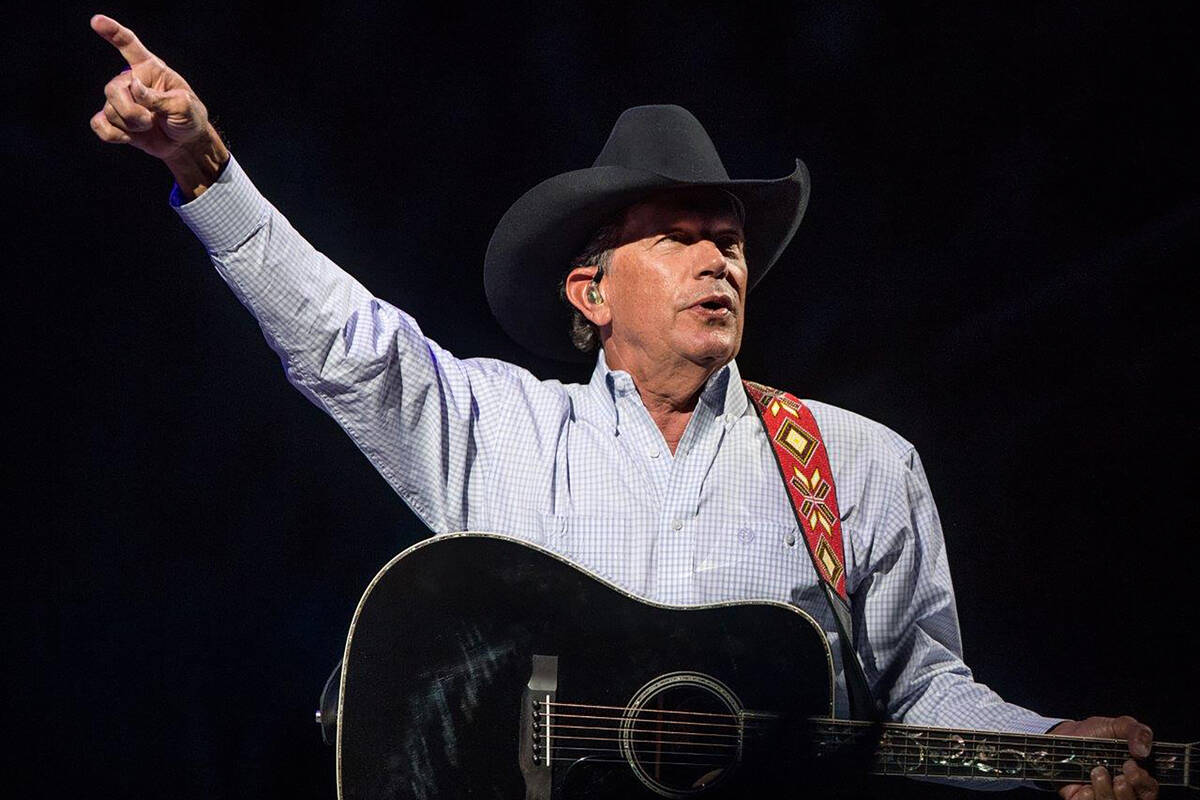 NFR brings country icon George Strait back to T-Mobile Arena, perhaps the most intimate venue in which you’re likely to see him. (Tom Donoghue)

“I believe that if life gives you lemons, you should make lemonade … and try to find somebody whose life has given them vodka, and have a party.” Expect such sage advice when comedian Ron White returns to town with drink in hand — though no bourbon in it. Once a purebred booze hound with a liver sizable enough to taxi aircraft upon, White no longer partakes in the strong stuff. Don’t worry, though, he’s still the life of the party even if his partying days are behind him. See him at 10 p.m. Friday and Saturday at the Mirage Theatre. Tickets start at $65.99 at mirage.mgmresorts.com.

Hicks, now wrapping up a fellowship at the Black Mountain Institute, is a powerhouse spoken-word artist; Vital-Lazare belongs on any Mount Rushmore devoted to Southern Nevada literature. Together they will explore the condition of Black women, their “joy, resilience and infinite spaces of memory and possibility”; it’s an extension of “Seeing/Seen,” an exhibit curated by Vital-Lazare. 7 p.m. Friday in UNLV’s Barrick Museum, eventbrite.com.

Margery Williams’ classic heartstring-yanker about a stuffed rabbit that — and this only counts as a spoiler if you’ve spent the past few decades as a house plant — is brought to life by the power of love: schmaltzy, a little, sure. But, hey, the kids don’t know from schmaltz, and “The Velveteen Rabbit,” the OG toy story, is for them. Various times, Friday through Dec. 12 at the Charleston Heights Arts Center, 800 S. Brush St. Tickets are $6, plus fees. For more: artslasvegas.org.

The Southern Nevada Brewers Guild and Pub 365 will collaborate on the Winter Wonderland Beer Festival from 7 to 10 p.m. Friday at the Tuscany. More than 60 beers — including collaborations and one-offs — from local breweries, bottle shops and craft beer bars will be available for tasting, and holiday-themed food will be available for purchase. It’s $50 in advance, $65 at the door for general admission or $80 in advance, $95 at the door for VIP, with 6 p.m. opening and other perks. For tickets, visit eventbrite.com.

You’ll never look at your house plants the same way after catching “Little Shop of Horrors.” The musical adaptation of the classic Roger Corman B-movie is about a meek flower shop employee who receives assistance from an unexpected source in pursuing the woman of his dreams. Presented by the Nevada Conservatory Theatre, the show runs Friday through Dec. 13 at Judy Bayley Theatre on the UNLV campus. Tickets are $25; 702-895-2787.

The Grammy-nominated comedian and actor brings his new “Fun Tour” to the Encore Theater at Wynn Las Vegas on Wednesday. Expect Gaffigan — whose regular gigs include recurring commentaries on “CBS Sunday Morning” — to tackle topics that include family, fatherhood, friendship and food in a deadpan sort of way that’s almost subversive. The shows, at 7 and 10 p.m., also would be a great warm-up for Gaffigan’s latest Netflix special, which premieres Dec. 21. Tickets start at $55. wynnlasvegas.com/entertainment.

Learn some local history while getting a little fresh air at the dedication of the Historic Westside Legacy Park. The new $3.2 million park, a partnership between the City of Las Vegas and Clark County, features an interpretive walking trail and public artwork, along with the more traditional trees, landscaping and playground. The focal point of the new park is a timeline of the Historic Westside and the stories of 36 of its leaders, residents and founders. The dedication is set for 10 a.m. Saturday at the park, 1600 Mount Mariah Drive.

Even if you harbor no particular desire to see human beings willingly and insanely jump onto wildly bucking large animals in the interest of sport, you still have to welcome the National Finals Rodeo back to Las Vegas for the country music-listening options it brings. Case in point: George Strait, undisputed “King of Country,” who marks his NFR return with shows Friday and Saturday at T-Mobile Arena. Caitlyn Smith will open for Strait, whose long roster of hits includes “Amarillo by Morning” and “All My Ex’s Live in Texas.” The shows kick off at 8 p.m. and tickets start at $50 at t-mobilearena.com/events.

It was like watching a dump truck plow through a child’s sandcastle — relax, no kids were hurt — when the Utah Utes savaged the Oregon Ducks in Salt Lake City in mid-November, the Utes ending the Ducks’ hopes of a berth in the College Football Playoff with a knee to the athletic supporter. Now comes the rematch on a neutral field. Two weeks should be about enough time for the Ducks to dislodge the Utes’ cleats from their backsides, right? Find out when the two squads clash again at 5 p.m. Friday at Allegiant Stadium. Tickets start at $33 at ticketmaster.com.

The debate rages on: Is “Die Hard” a Christmas movie? Some of us are firmly in the camp that of course it is, since the disaster at hand comes, like so many before it, in tandem with an office Christmas party. But don’t take our word for it; no less an authority than Turner Classic Movies has included it in the anthology “Christmas in the Movies,” by Jeremy Arnold. And at 7 p.m. Friday, it’ll launch the holiday schedule of movies at Hidden Cinema, outdoors on the roof atop 321 Casino Center Blvd. The schedule continues through “The Grinch” at 6 p.m. Dec. 19. For tickets, which start at $17.50, visit hidden-cinema.com. 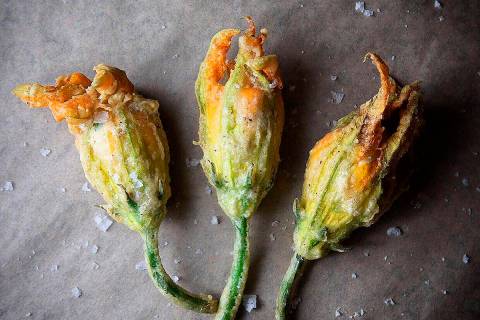 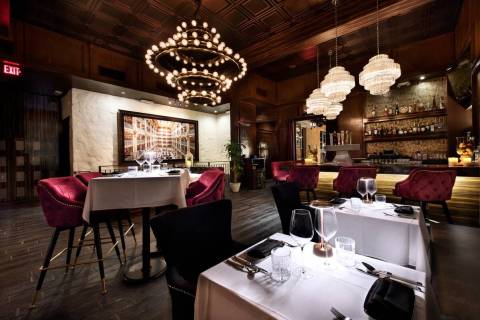 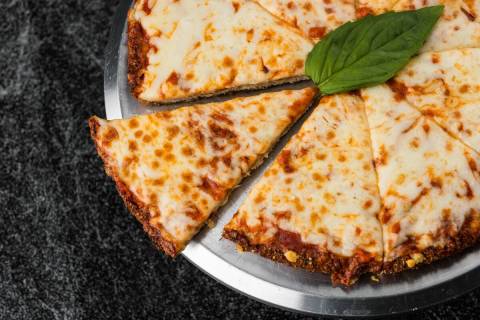 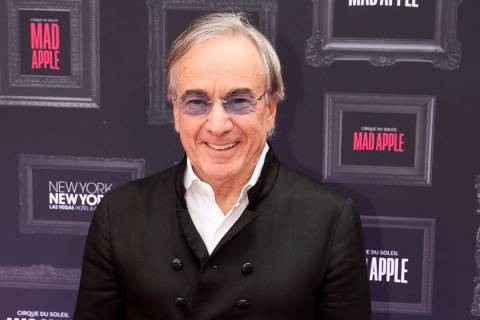 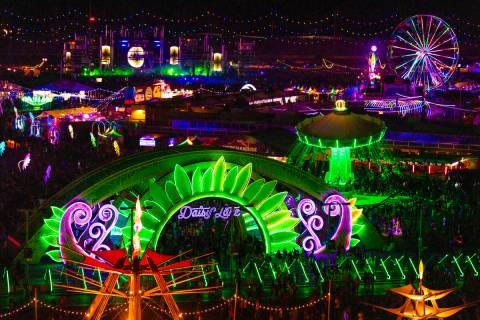