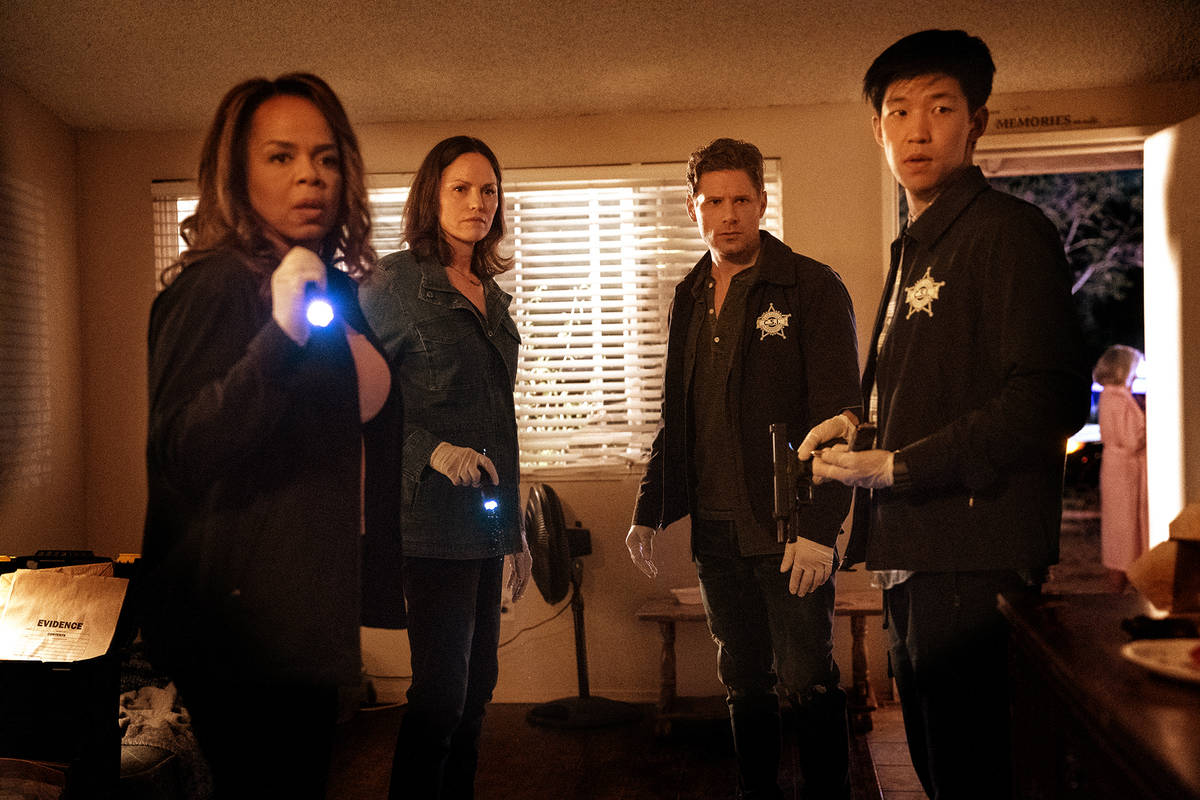 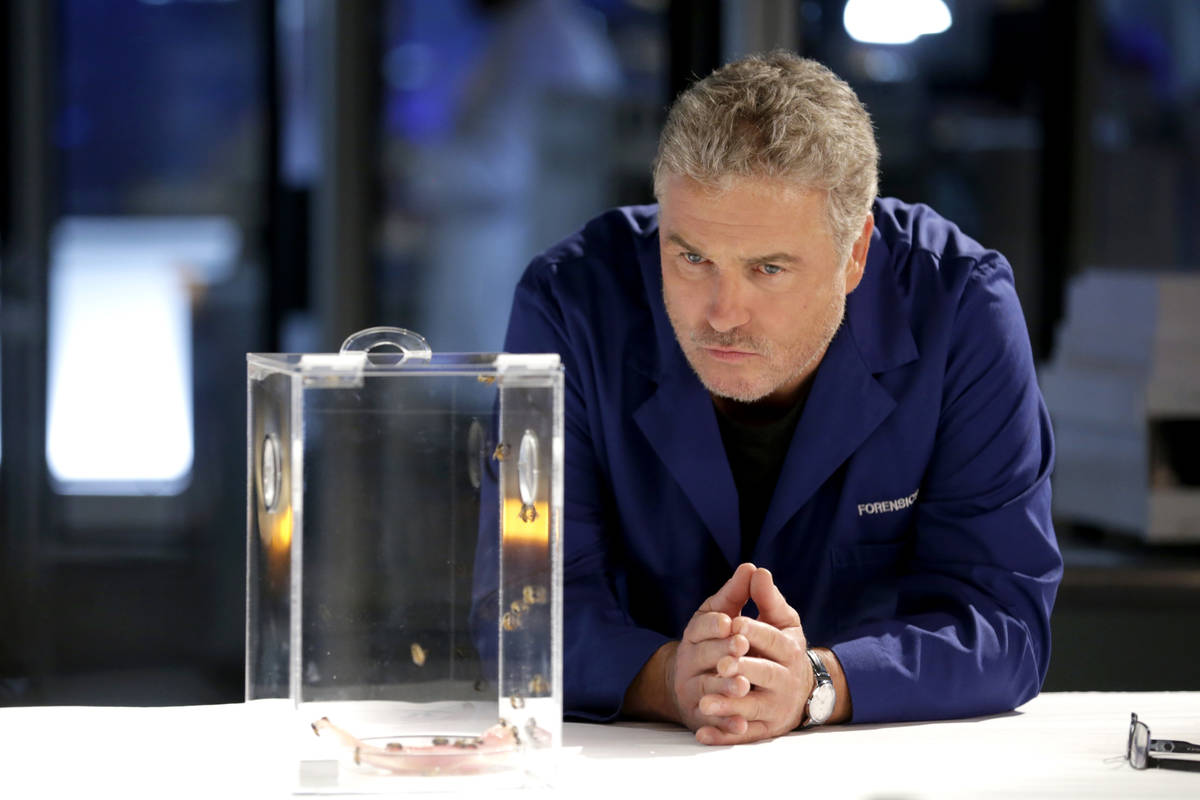 “CSI: Vegas,” the continuation of the groundbreaking drama that launched three spinoffs and put the Strip in front of tens of millions of eyeballs around the world for 15 seasons, has joined the CBS lineup.

The series will see original lead William Petersen, who portrayed forensic entomologist Gil Grissom from the show’s debut in the fall of 2000 through 2009, along with Jorja Fox, Wallace Langham and Paul Guilfoyle, team with a new group of forensic investigators in Las Vegas.

“I am excited to get back to Grissom again,” Petersen says in the trailer for the new series. “The way we solved crimes 20 years ago is a lot different than the way they solve crimes now. It’s a different world.” 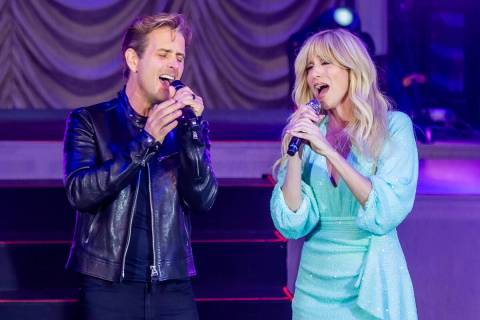 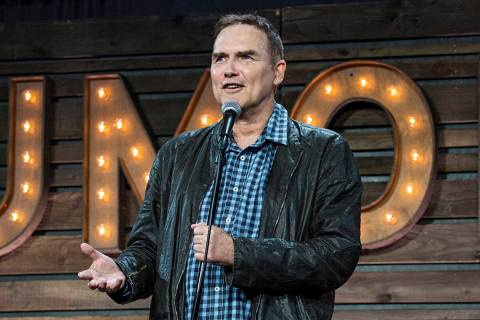 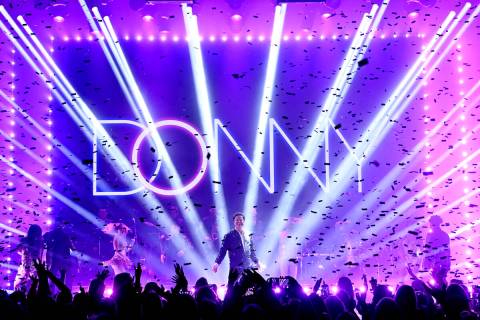 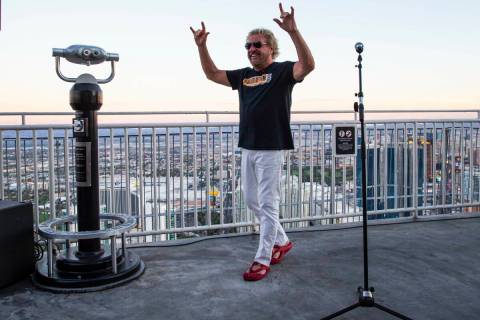 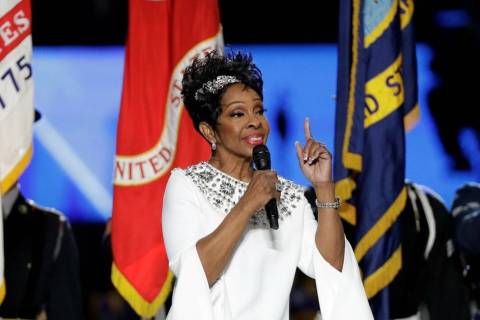 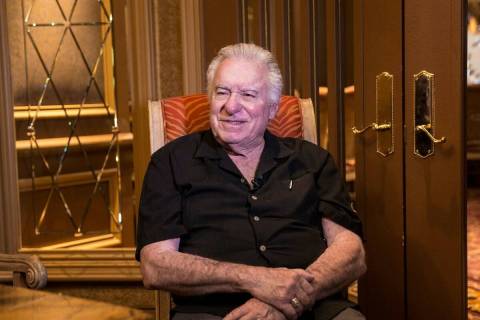 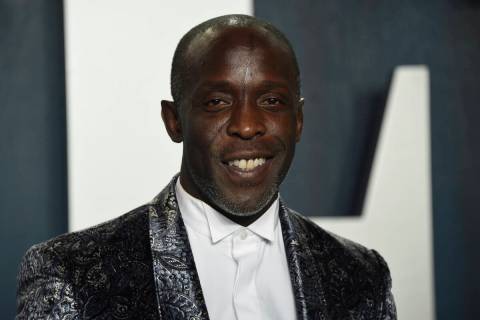 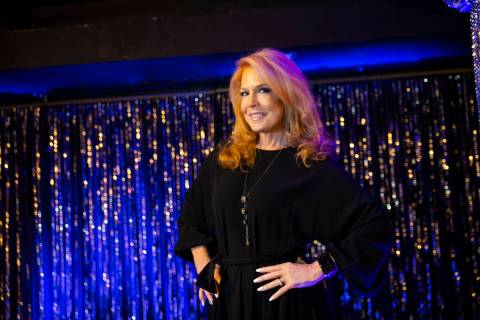