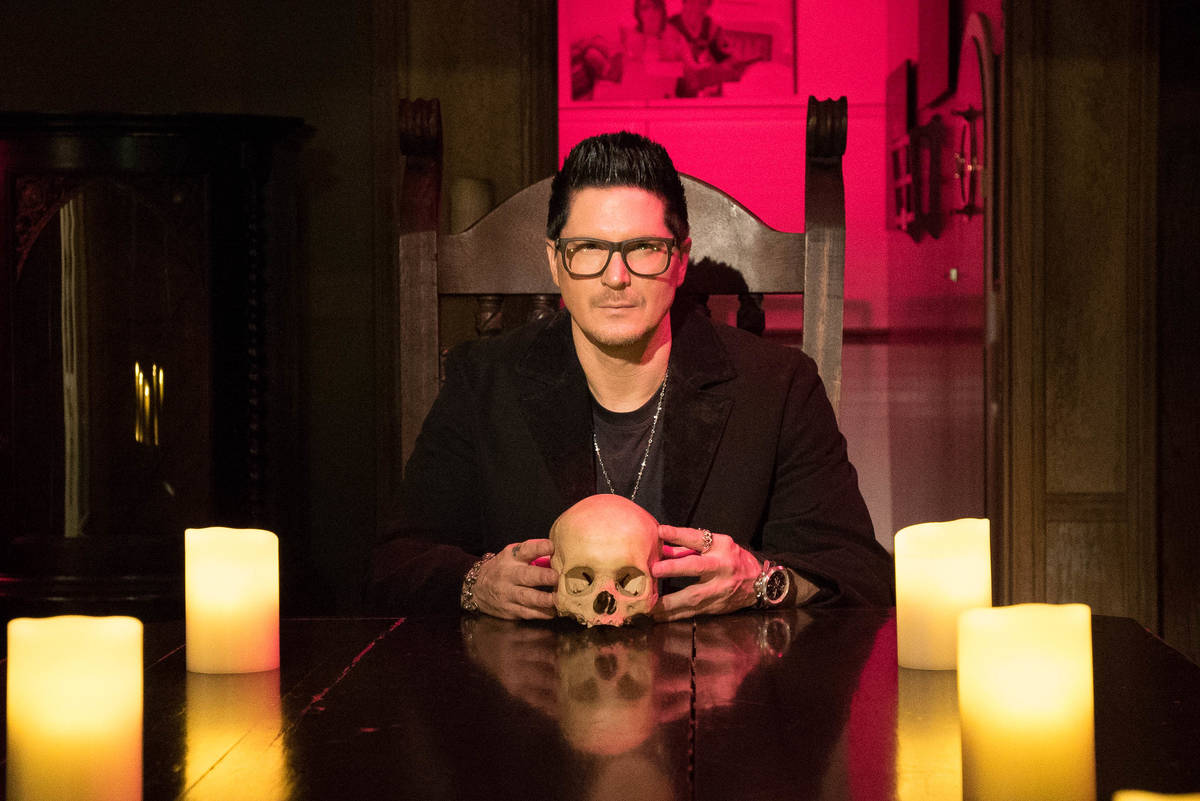 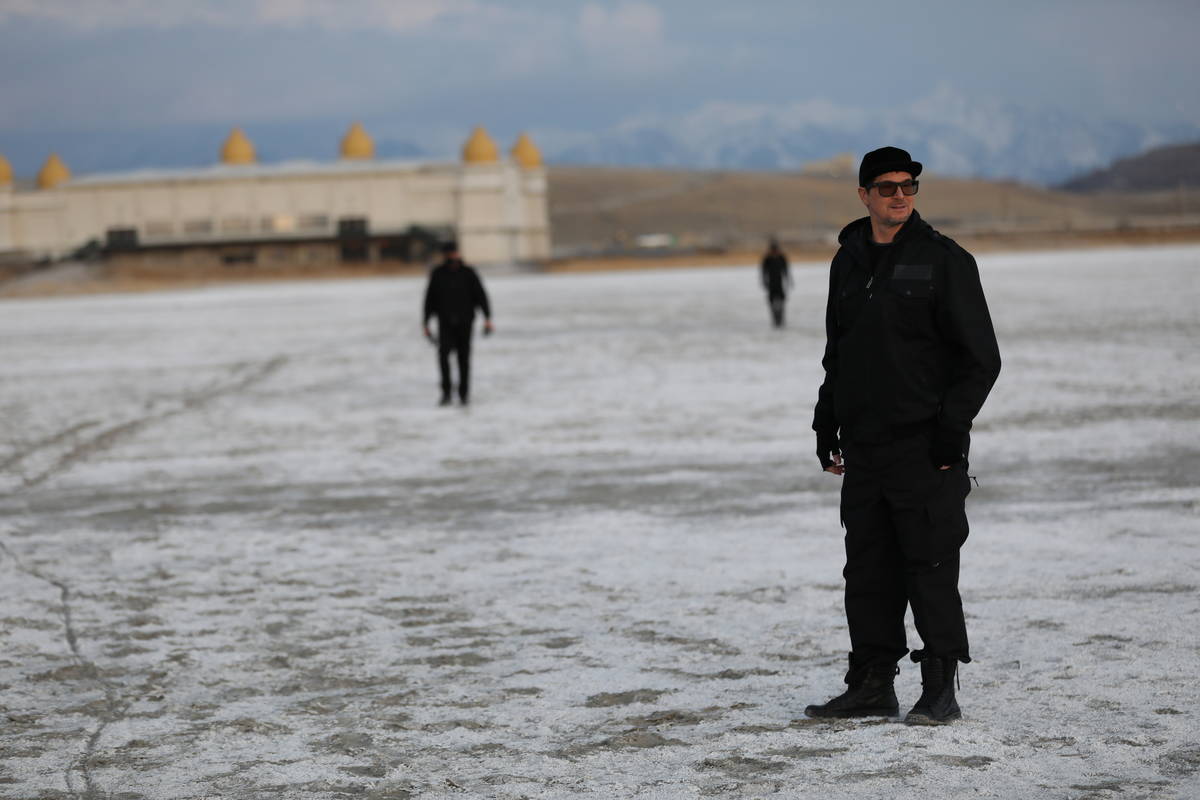 Zak Bagans and the "Ghost Adventures" team are in Salt Lake City to investigate the Great Saltair music venue. (Discovery+) 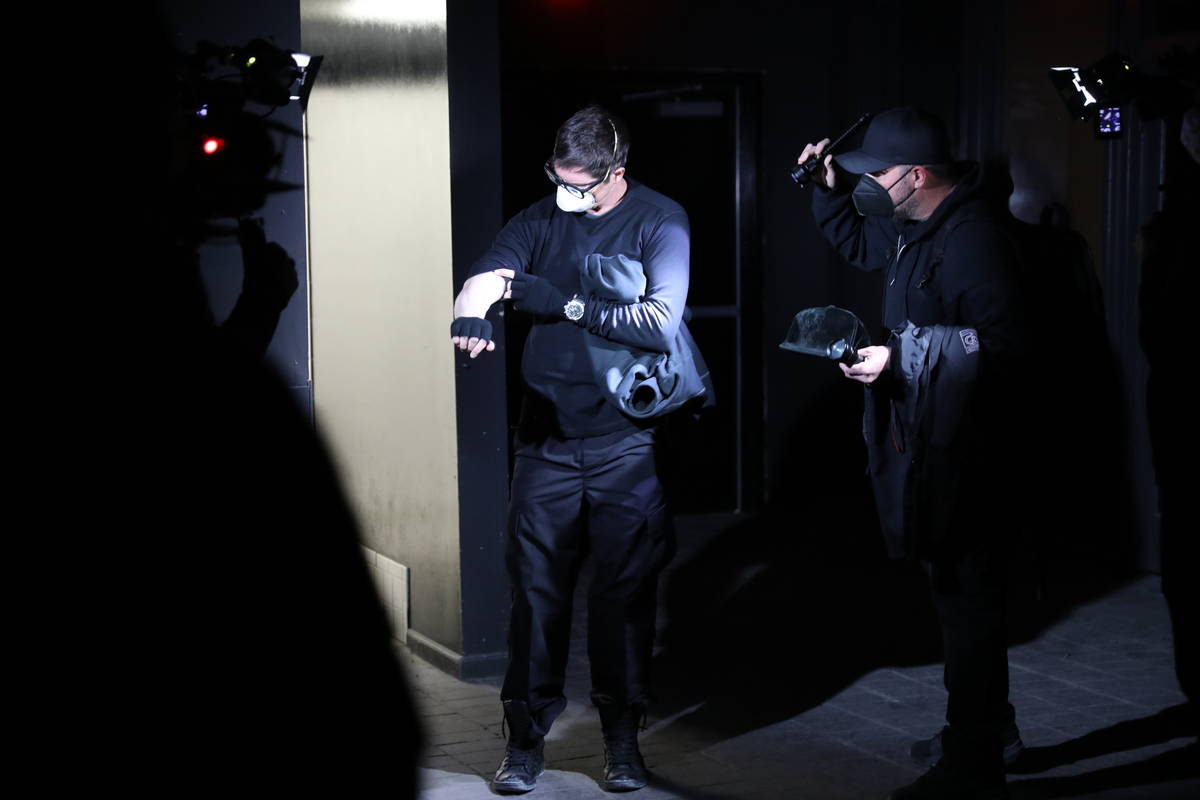 Zak Bagans examines his arm after feeling an unusual sensation during their investigation. (Discovery+)

Zak Bagans’ new home is filled with all manner of ghosts, spirits and other entities that send garbled messages from beyond the grave. It wouldn’t seem right otherwise.

Discovery+, the streaming service that absorbed his long-running “Ghost Adventures” series earlier this year, serves in part as a portal to the paranormal, a collection of ghostly and ghastly series from across the Discovery family of networks.

If that were all it were, though, Bagans wouldn’t be as enthusiastic as he is about the streamer. Because Discovery+ collects the best of its diverse lineup of channels, he says “Ghost Adventures” is being embraced by a whole new crop of viewers — including those who subscribed for easier access to cooking competitions, house-flippers or shows following the adventures of the morbidly obese.

“It’s like a rebirth. It’s extremely satisfying. It’s an honor just to see how well ‘GA’ is doing,” Bagans says, noting that the series is a mainstay atop the service’s trending section.

With every episode available at the touch of a button, many of those arriving late to “Ghost Adventures” are starting from the beginning, Bagans says.

When new episodes were removed from their longtime home on Travel Channel, fans of the “But I Already Pay for Cable” variety were quick to bemoan the idea of subscribing to yet another streaming service.

“In the very beginning, a change is always feared, especially for the fans. ‘Oh, why? Why this?’” Bagans admits. “But once they get on the platform and they see that they can watch ‘Ghost Adventures’ with no commercials,” that changes.

In previewing the batch of new episodes that will hit Discovery+ on Thursday, Bagans is excited by what fans will see and how they’ll see it.

In Thursday’s premiere, he and the rest of the “Ghost Adventures” crew — Aaron Goodwin, Jay Wasley and Billy Tolley — visit Utah’s Great Salt Lake and its century-old music venue, The Great Saltair, where cameras captured a strange figure passing in front of an upper window. “It’s one of my favorite pieces of evidence of this whole new string of episodes,” Bagans says.

From there, it’s off to Hollywood Boulevard for an investigation of Hollywood Toys and Costumes. At one point, when he demanded the spirits move something as proof of their existence, Bagans says a display of bows and arrows fell over in front of the staff while the store’s lights remained on. “I got chills just talking about this,” he says.

Later in the season, the show visits former Strip headliner Holly Madison and what Bagans calls her “old castle house” in the Hollywood Hills. “We captured some really incredible evidence. … I don’t know if that’s going to make her rethink living there,” he offers. “But her house is so absolutely cool, and she’s in love with it. I think that she’s just accepted that she has a roommate that she can’t see.”

For longtime fans, the show’s return to Virginia City, the location of the documentary that launched the series and the site of several episodes since, should be a real draw. “There’s something about that town that (means) these spirits are able to manifest with an energy we don’t see often,” Bagans says, adding that it’s one of the few places where he can easily capture spirits speaking with full vocal tone.

As for how fans will see the show, Bagans remains enthralled with the opportunities that come with the move to streaming, starting with the video quality that comes from not having to compress the data the way cable and satellite services must.

“The quality is what I dreamed of to present to our audience,” he says. “And the sound. You’re really, really engaged. You’re really there with us now. And there’s no onscreen banners or any of that kind of stuff. It’s great.”

Those pesky commercial breaks that stop a story’s momentum in its tracks to try to sell you on some new prescription medication while warning you not to take it if you’re allergic to it? Gone.

Now that he’s in business with Discovery+, Bagans has other series in the works, starting with “The Haunted Museum,” an anthology of short horror movies, overseen by filmmaker Eli Roth, that tell the stories behind some of the most popular items in his collection.

“I guess all that I can say at this point is, it’s one of the most exciting experiences I’ve ever been a part of,” Bagans reveals. “And what I’m seeing right now is some of the most terrifying films, I think, that have ever been on any screens.”

As for the attraction on which it’s based, Bagans says the 30-room Haunted Museum, at 600 E. Charleston Blvd., is showing no ill effects from having been shuttered during the pandemic.

He’s readying a new exhibit, based around the transaxle from the 1955 Porsche 550 Spyder in which James Dean was killed, that he’s expecting to unveil in late August or early September. Not that he necessarily needs to drum up any additional business.

“We are literally sold out every day,” Bagans says. “We have a standby line. People can come there if they don’t book their reservations, and if there’s no-shows, we can squeeze them in.” 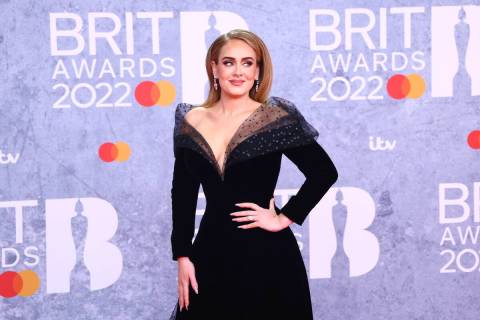 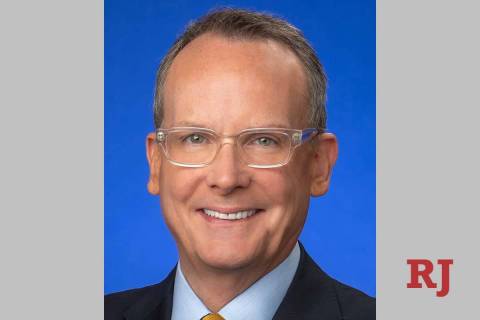 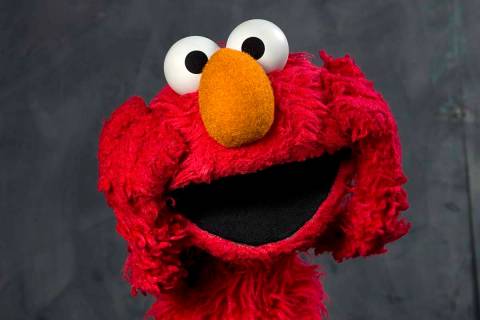 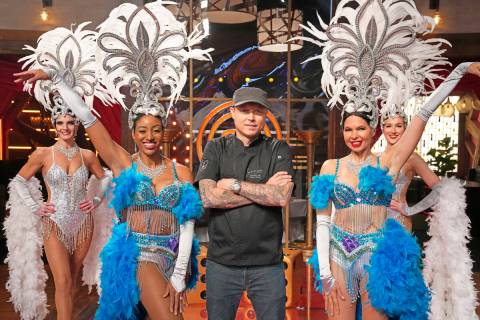 Tune in to ‘MasterChef: Back to Win’ for a big scoop of Las Vegas
By Greg Thilmont / RJ 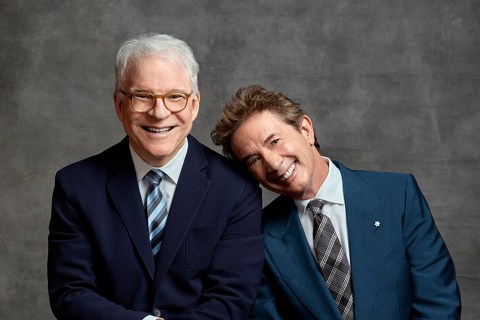 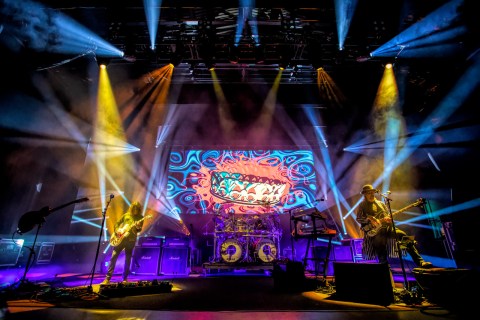