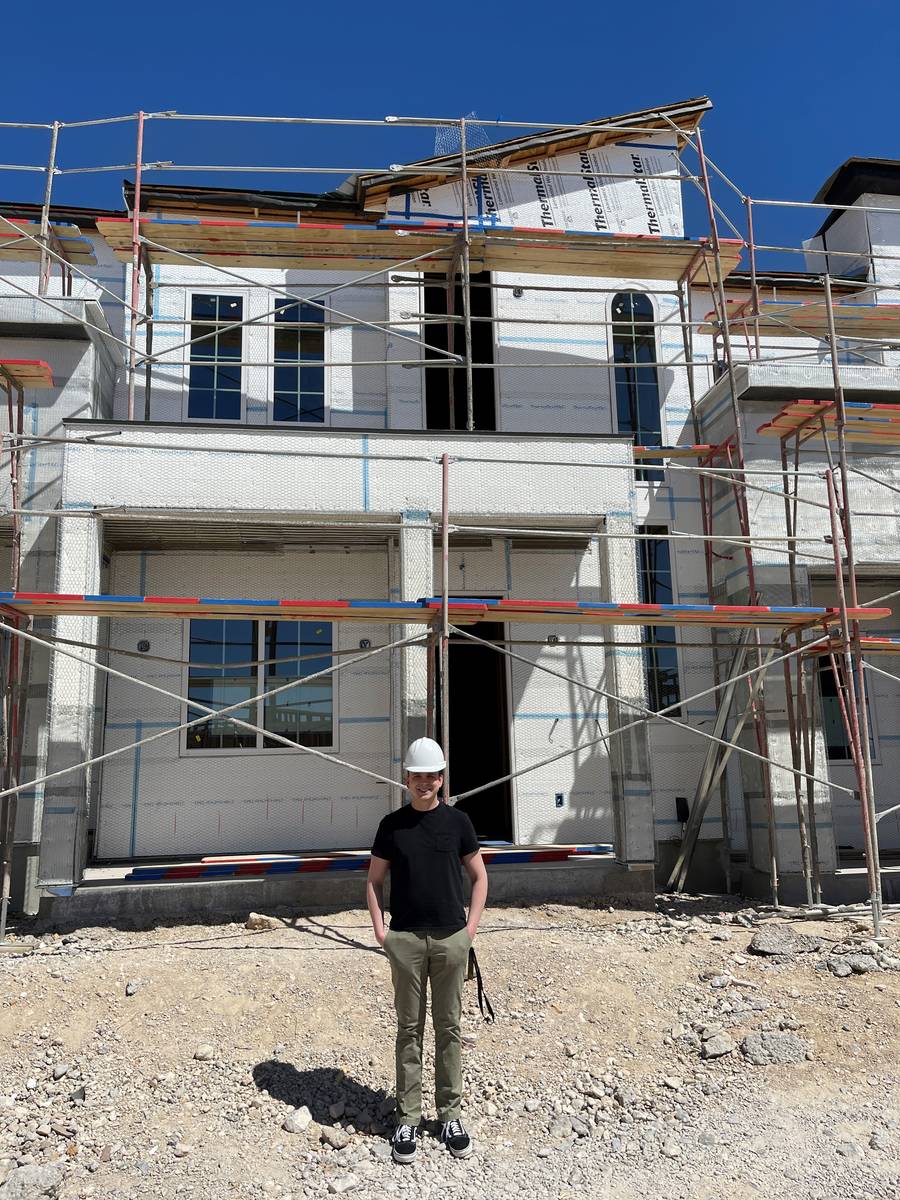 Thrive @ Providence is a town home community by Edward Homes Nevada. It is in the northwestern Las Vegas Valley with prices starting in the mid-$400,000s. (Edward Homes)

The first-time homebuyer said he chose to purchase a new town home at Thrive @ Providence for its great northwest location and convenient amenities.

“Providence has a bigger sense of community than other pockets of Las Vegas,” Tucco said. “Most of my coworkers live in the northwest and it’s a short 20-minute drive to work.”

Thrive @ Providence is near Shaumber Road and Rome Boulevard — just off the North 215 Beltway, which makes for a short commute from Providence to Nellis Air Force Base. The master plan is home to tree-lined streets, beautiful parks and walking and bike trails

Tucco recently reported to his new station assignment at Nellis Air Force Base in January 2021 after spending four years, including the entire 2020 shutdown, oversees in Italy.

“Las Vegas was at the top of my list of where I would like to be stationed in the United States,” Tucco said. “I think it is perfectly situated near the West Coast and very accessible to many beautiful national parks.”

While in Europe, Tucco often traveled to exciting destinations every few weeks, but now he looks forward to life in Las Vegas and exploring the Western region.

The Airman said he shopped around at other new-build developments, resales and even apartments before deciding to purchase his two-story town home with Edward Homes. With his first Las Vegas summer quickly approaching, he said a pool was an absolute must-have amenity.

“Thrive @ Providence has a beautiful pool right outside my door,” Tucco said. “I am getting a new-construction home without paying a SID (special improvement districts fee) or coming out of pocket to landscape a bare backyard.”

The Airman noted purchasing a three-bedroom single-family resale home with a pool would have been more expensive after taking into consideration additional utilities, property taxes and, of course, pool maintenance. Due to the affordable Las Vegas housing market and increasing home values, Tucco is already building equity.

Tucco’s new home is scheduled to close in June and he said the first thing he’s going to do when he moves in is crack open one of the many bottles of wine he shipped back to the states from abroad.

Thrive @ Providence is almost sold out with only three homes remaining. This boutique town home community features two-story designs with attached two-car garages and 10-foot ceilings. The gated neighborhood will include a community pool and pet park for its residents. 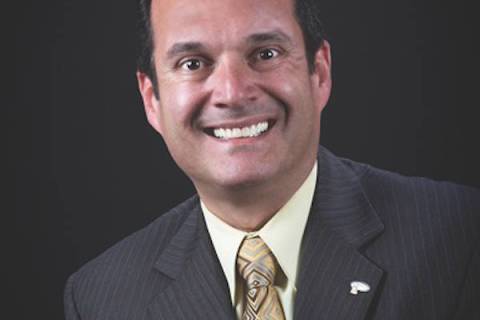 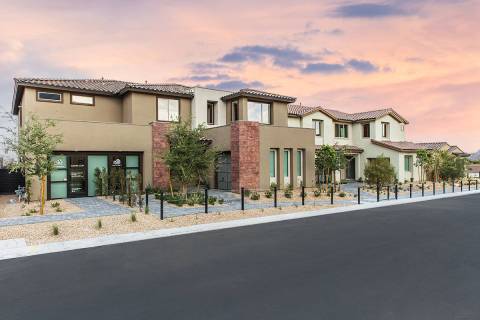 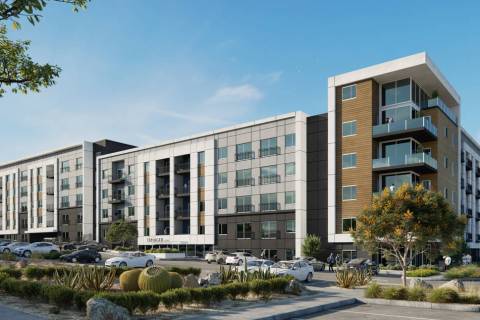 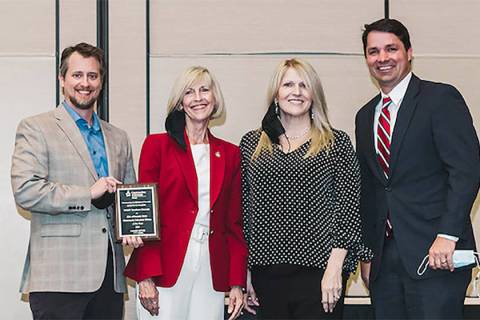 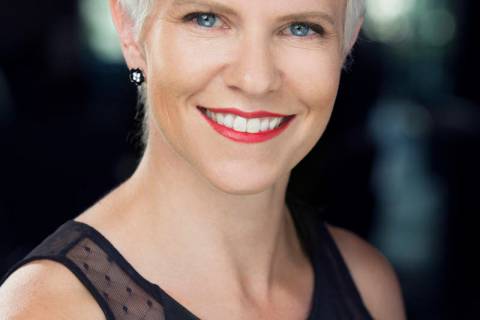 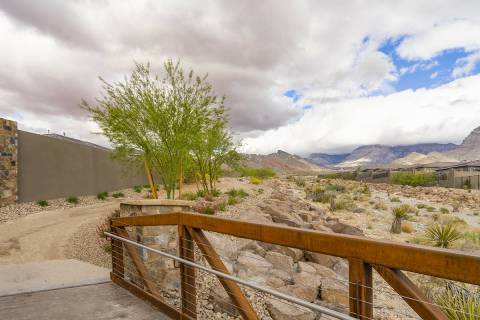 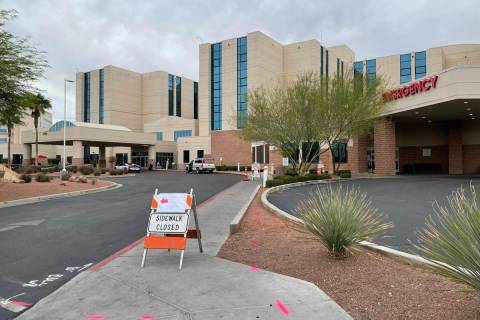 JCJ Architecture has welcomed Nicole Dalton Williams, RID, to its Las Vegas office as interiors project director. In her new role, Dalton Williams will work closely with the hospitality and gaming design team to strengthen JCJ’s reach within the Las Vegas market and beyond. Building upon the firm’s strong foundation, Dalton Williams will leverage her noteworthy, international experience to further enhance JCJ’s collective interior design practice. 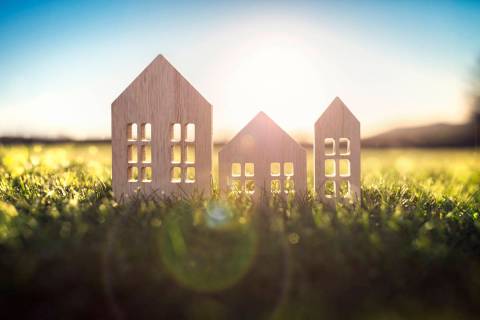 Ignite Funding, a hard money lender, experienced zero defaults in 2020, a pitfall that many lenders and real estate developers were unable to avoid due to the global pandemic. Ignite Funding has not taken this achievement lightly, knowing that many in the lending industry were not left unscathed. Ignite Funding attributes this success to their lending philosophies and the various steps they take to mitigate the company’s overall exposure to risk. Risk mitigation is exceedingly important as Ignite Funding’s sole operation is to provide thousands of investors the opportunity to participate in real estate investments through trust deeds. 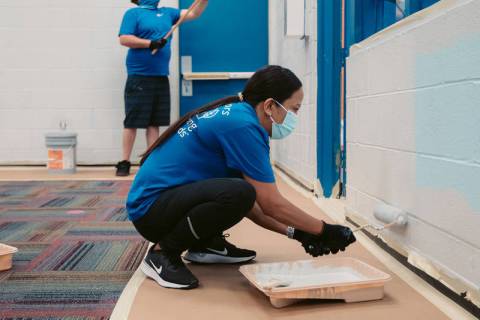 On May 23, volunteers helped renovate spaces at Andre Agassi Boys and Girls Club and cleaned up the surrounding neighborhood in Las Vegas’ Historic Westside area. The Andre Agassi Boys and Girls Club provides learning and child development resources for local families in Las Vegas, offering distance learning and academic tutoring. This revitalization work is part of a partnership with Rebuilding Together Southern Nevada and Republic Services. 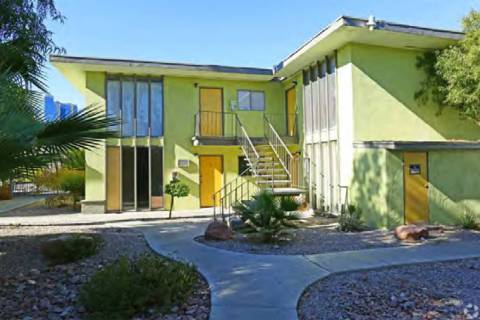 Las Vegas-based Camino Verde Group, a real estate investment, development and asset management company, has acquired Sherwood Palms, a multifamily property in the Convention Center District of Las Vegas. The apartment community is at 2635-2655 Sherwood St. and is the fourth they have acquired in this neighborhood.