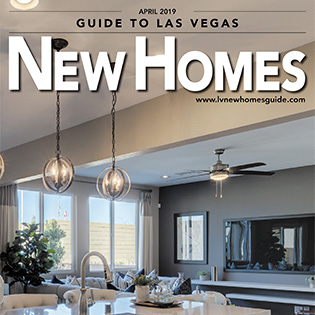 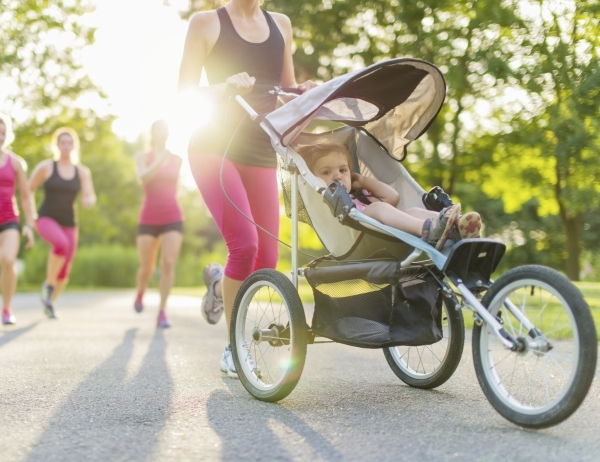 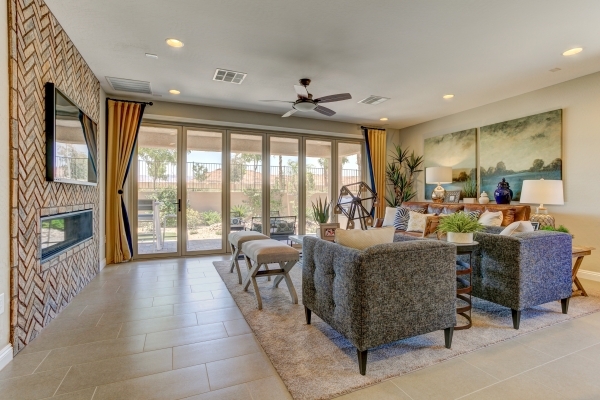 Developers at Skye Canyon at U.S. Highway 95 and Fort Apache Road are in the midst of constructing Skye Center and Skye Fitness, which aim to be the focal points of the 9,000-home master-planned community. 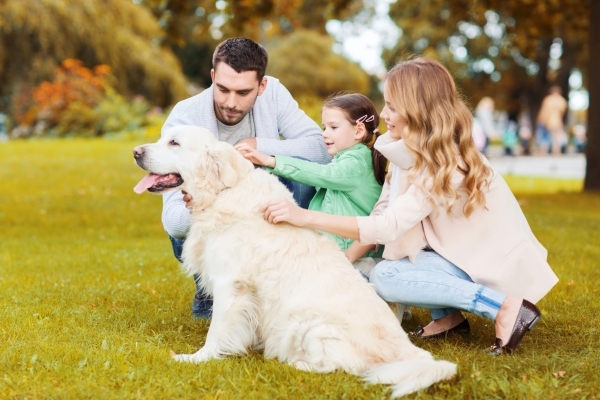 According to a recent survey, there are an estimated 82.5 million pet-owning households and over 56 million are dog owners. 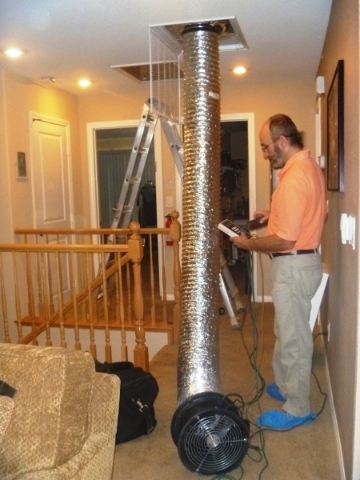 What does green really mean?
By Stan Hanel RJNewHomes.Vegas

The U.S. Department of Energy and U.S. Environmental Protection Agency have spent over 20 years promoting the use of “green” construction practices to the homebuilding industry through programs like Energy Star. 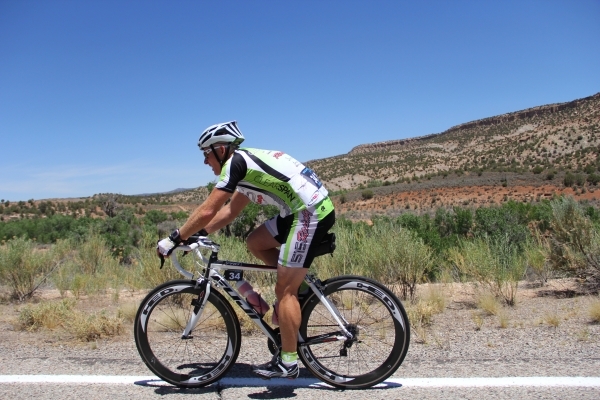 The number of bicycle trails in Las Vegas, North Las Vegas, Henderson and Boulder City has earned Southern Nevada a reputation as a bicycle-friendly 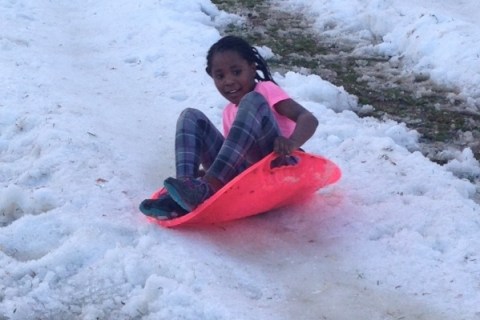 Taking the time to build community, to get to know your people will have long-lasting benefits. 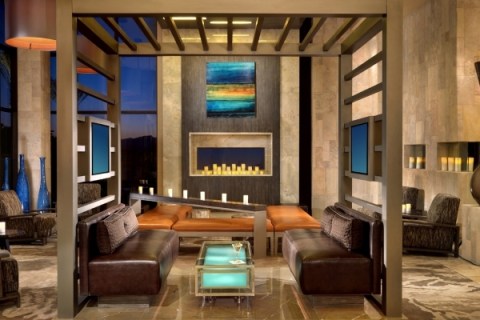 Some homeowners consider casinos an amenity
By Ann Friedman RJNewHomes.Vegas

The neighborhood casino is considered among many homeowners as an amenity. 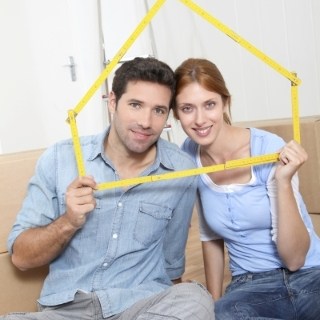 Getting a mortgage? How credit unions stack up against banks
By Crissinda Ponder Bankrate.com

You already have your dream house in mind, but have you considered whom you’d like as your lender? 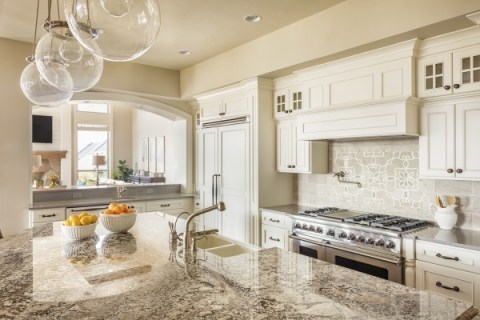 In order to find the best material for a kitchen countertop, establishing the look you’re going for and how often you plan to use your kitchen are key. 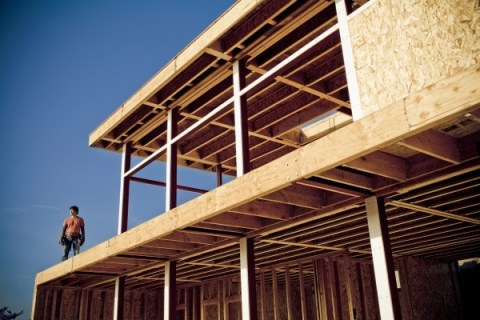 It’s always hotter in the Southwest, and homes sales in master-planned communities offer no exception. 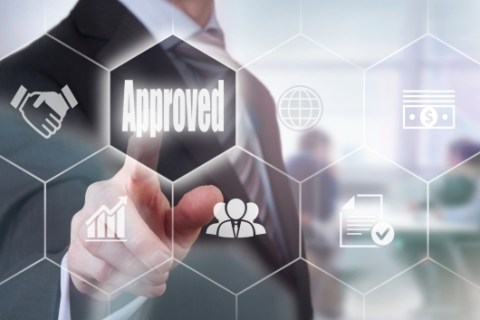 Borrowers are more satisfied overall with mortgage origination this year than in 2014, according to a new study.

Interest rates on mortgages moved slightly lower this week ahead of Thanksgiving while market analysts are expecting a move from the Federal Reserve at next month’s policy-setting meeting. 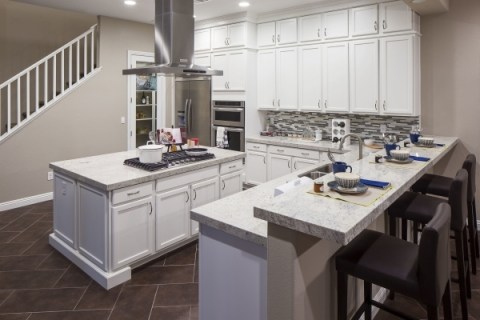 A Cadence homebuilder has teamed up with a popular local home furnishings store to give homebuyers the opportunity to re-create the designs found in a model home. 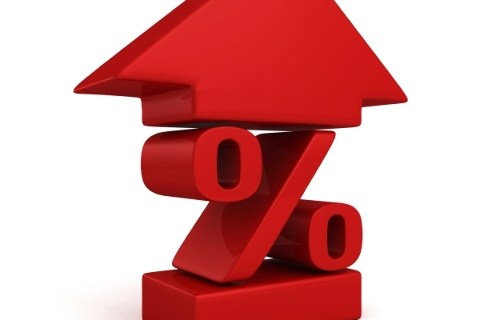 How would a rate hike affect the Las Vegas housing market?
By Michael Giusti Bankrate.com

Interest rates may be near historic lows, but most financial advisers agree they can’t stay low forever.