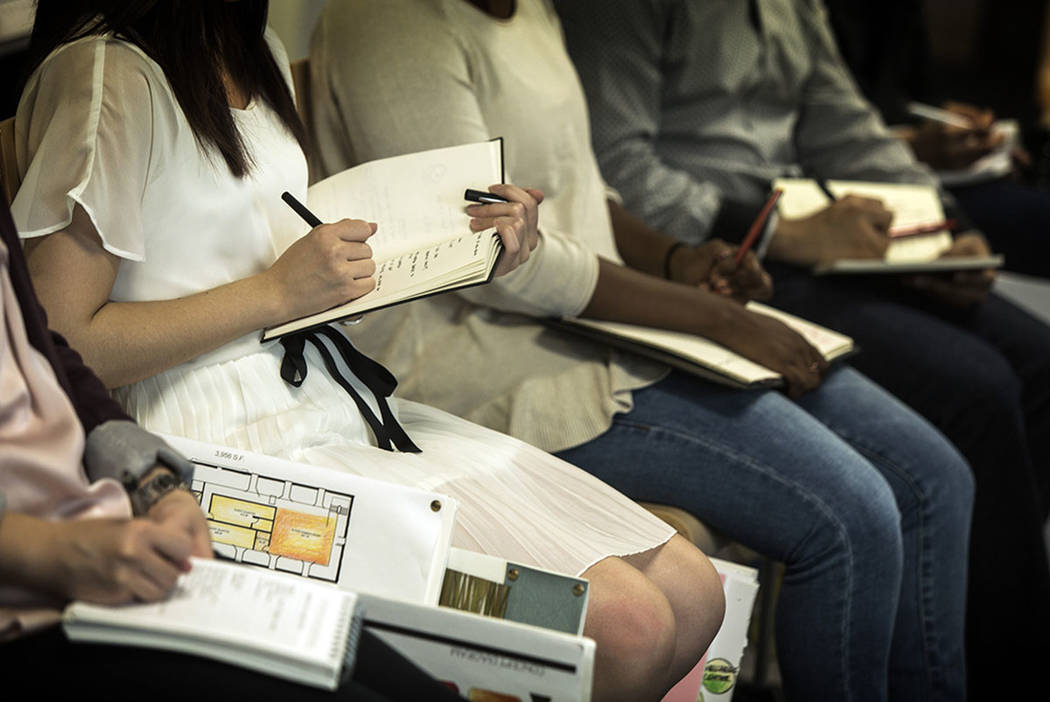 Graduates entering the job market during the Great Recession in 2008 and 2009 faced some of the worst job prospects of the past two decades, leaving many facing long-term underemployment and contributing to the student debt crisis.

But even amid concerns that another downturn may be near, Nevada Treasurer Zachary Conine says there’s no reason would-be students should put off higher education.

Conine also says that an influx of jobs outside industries such as tourism and construction will help recession-proof the state. A more educated populace attracts such jobs, which further encourages college attendance and so on in a cyclical fashion, he said.

As for the cause of Nevada’s rising total student debt, Conine says it’s likely a mix of the growing student population and the rising cost of living.

The key for students at public, private and for-profit institutions is to ensure they take out reasonable loans — a goal of the newly created student loan ombudsman position — and graduate, Conine said.

“The most expensive loan is the one that goes to students who don’t finish,” Conine advised. “If you start this process, finish this process.” 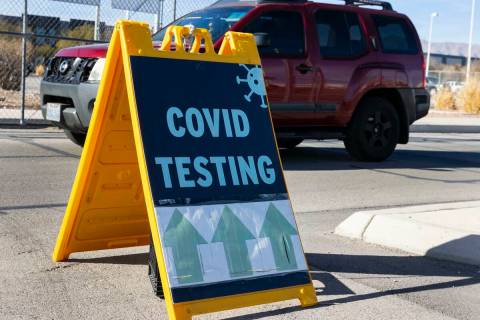 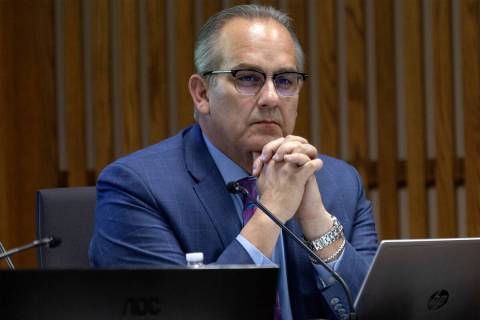 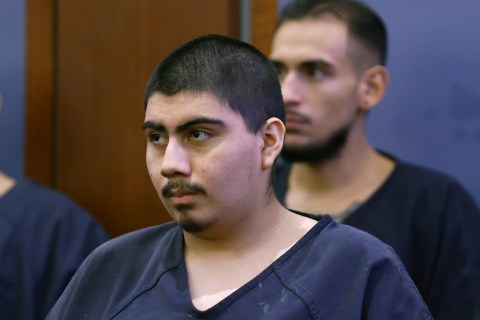