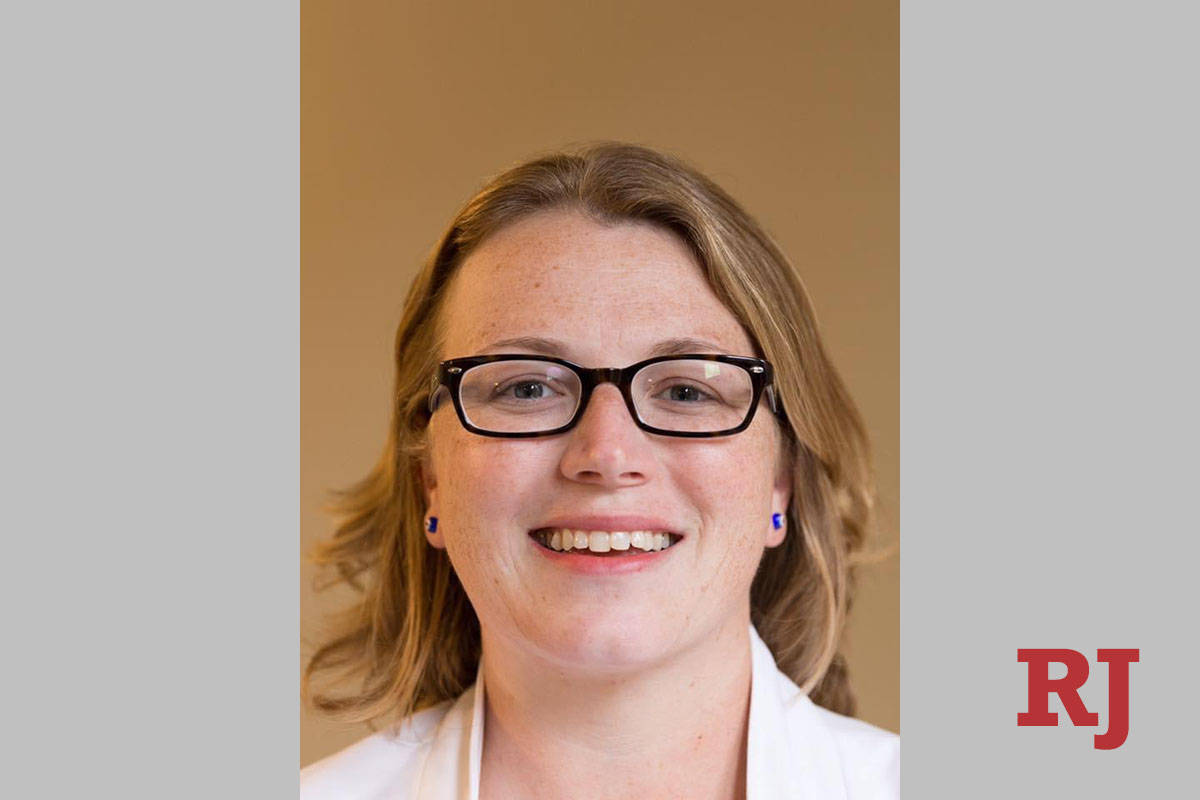 A new public charter school is set to open in Las Vegas next school year after getting state approval this month.

Sage Collegiate Public Charter School is aimed at serving 168 students in kindergarten through second grades, then expanding through eighth grade.

“We fully understand the urgency for students in Las Vegas — particularly in the 89107, 89108 and 89146 ZIP codes — and the need that they have to access a high-quality school that prepares them to get to and through college,” lead founder and proposed executive director Sandra Kinne told the authority’s board.

Sage Collegiate initially applied for approval last year, but the board denied the application, saying it failed to meet state requirements. This month’s approval came with a few conditions.

Ahead of opening, Sage Collegiate must provide a timeline and plan for selecting and preparing a facility; provide an updated budget and staffing plan should additional services be needed to serve English-language learners or students with special needs; and provide an updated list of proposed partnerships.

Sage Collegiate plans to post intent-to-enroll forms on its website, sagecollegiate.org. If more families are interested than available slots, an enrollment lottery will be held in March.

The school is preparing to hire about a dozen employees, including instructional and operations positions. Applications will be posted in early December.

With state approval in hand, the challenge now for Sage Collegiate is recruiting students amid the COVID-19 pandemic.

The school typically would have held in-person outreach events to reach families in the area, Kinne told the Review-Journal. But because of the pandemic, “we’ve been a lot more online than we would have normally done.”

Sage Collegiate hasn’t secured a facility yet because its school board’s first formal meeting isn’t until early December, Kinne said. But it has been in talks regarding one facility and has a second option, too.

What the school will offer

Sage Collegiate is a standalone charter school that is not part of an existing network. It’s modeled on high-performing schools across the country that operate in low-income communities, Kinne said.

Kinne said there are few options for “schools of choice” in high-needs areas of Las Vegas, noting that many local charter schools sit on the periphery of the valley — in areas such as Summerlin and Henderson — with a few “smack in the middle.”

Though Sage Collegiate has not yet finalized a location, Kinne said it will open in an area with lots of one- and two-star public schools. She said she expects at least 95 percent of students will qualify for free or reduced-price school meals, about 30 percent will be English-language learners, and about 10 percent will be in special education.

Sage Collegiate’s school year will be about five to six days longer than its local public school counterparts. And the school day will be longer, too — from about 7:30 a.m. to 4 p.m.

The school will introduce Latin instruction in third grade, which Kinne said will help students with vocabulary development. Students will see more instructional time in reading than those in other local public schools, and children will have physical education every day. Weekly “jubilees” will help build community, she said.

Kinne, who’s in her 22nd year as an educator, is a fifth-grade teacher in the Clark County School District. She was a 1999 Teach For America corps member in the Los Angeles area’s Compton Unified School District, where she taught elementary school for five years.

After teaching in a special education school, then a charter school in New York, she worked as an assistant principal at a middle school in California. She moved to Las Vegas in 2012 and was an instructional coach for Teach For America — Las Vegas and later worked for the state charter school authority. 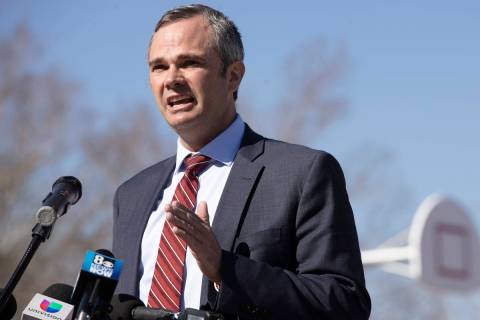 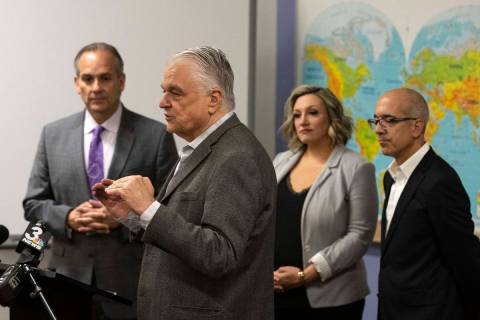 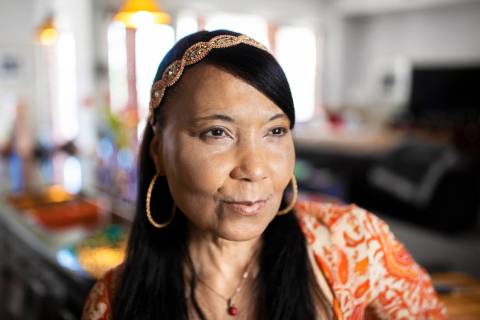 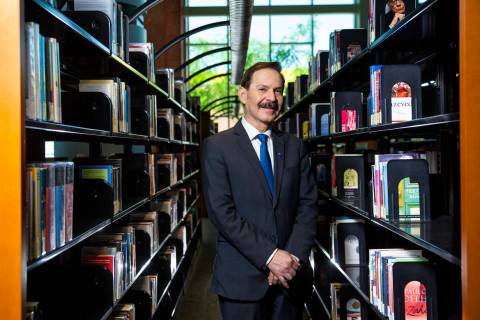 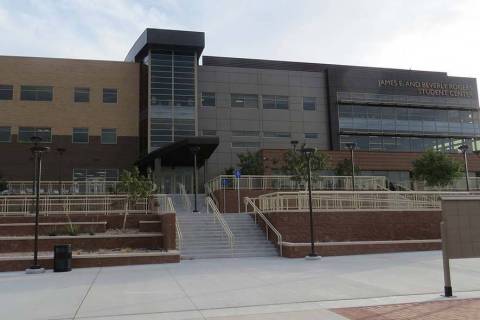 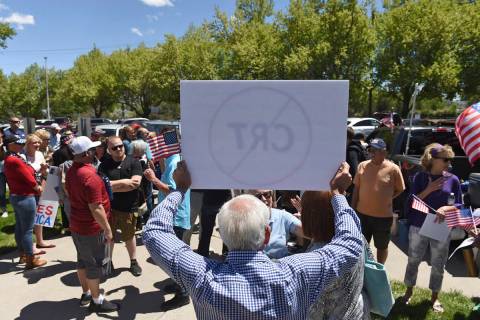 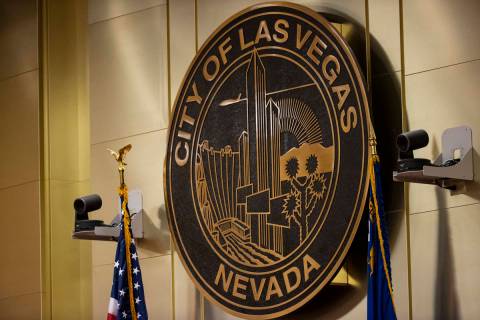 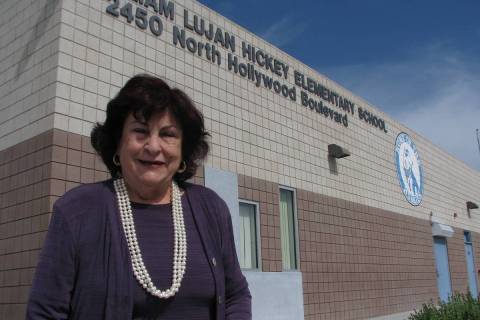 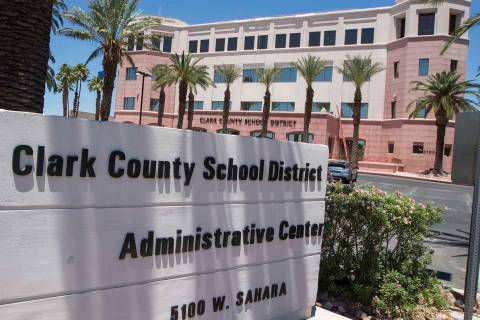 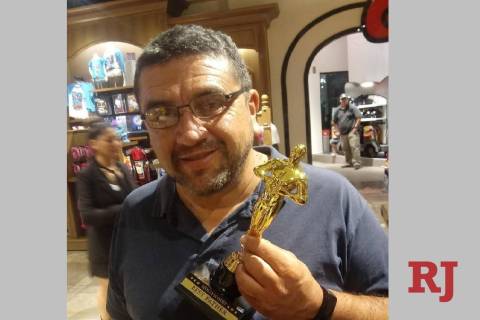