The state’s college and university presidents said Thursday that their schools would be decimated by the governor’s budget cut proposals.

The College of Southern Nevada would lose $26.7 million if Gov. Brian Sandoval’s budget is adopted, the community college’s president, Michael Richards, said Wednesday. He said the cuts amounted to 29 percent of its state support. 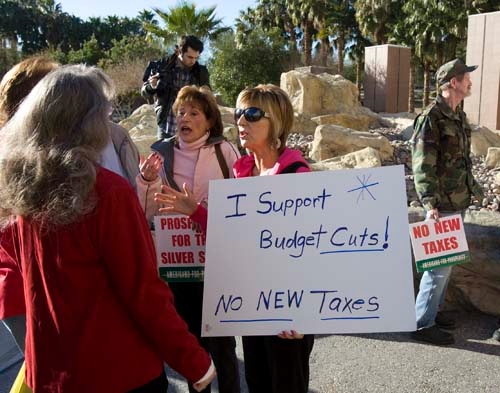 Hundreds of people were lined up this morning, prepared to testify to state legislators about proposed budget cuts.
College students and faculty made up a large part of the crowd. 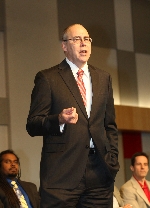 What was billed as an informational town hall meeting to talk about budget cuts Friday at UNLV was really more of a pep rally.

School Board approves Jones’ request for consultants
THE LATEST

Civility, I know it when I see it
Thomas Mitchell 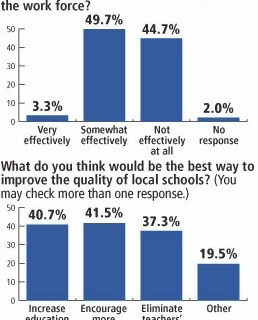 Clark County School Board to vote on adviser pacts 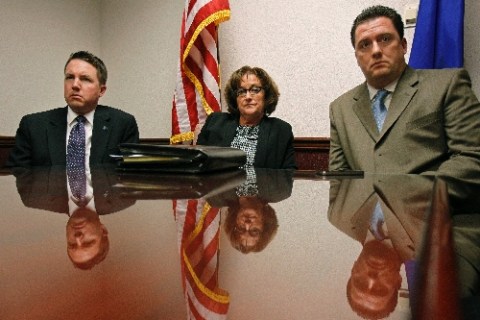 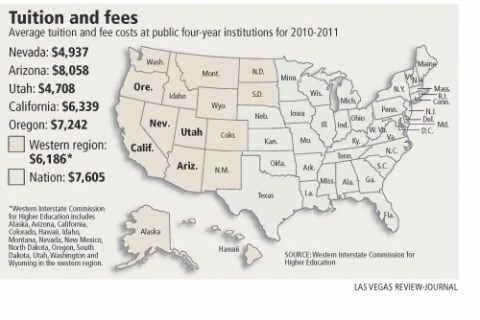 The mother of a 15-year-old boy shot and killed by Las Vegas police in 2009 has set up a scholarship for graduating Chaparral High School students and is asking for donations. 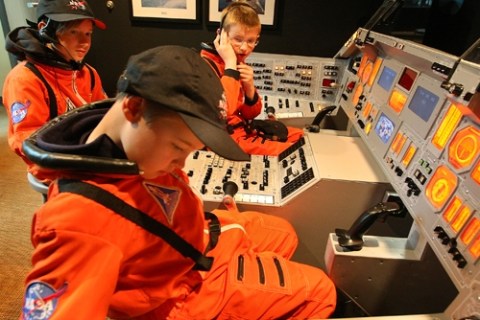 Here’s one way to prompt what Doug Lombardi promises will be a “very spirited discussion” among middle school kids. Mention Pluto. Kids still are “very angry about Pluto’s demotion to a dwarf planet,” explains Lombardi, an area science educator and past president of the Southern Nevada Science Teachers Association.