How’s this for a twist? A reformed drug addict, accompanied by her young son, received a hug and a kiss from President Donald Trump during a recent ceremony in Las Vegas. She proceeded to publicly thank a Metro Police officer for saving her life by arresting her.

“Officer Steve Riback saved my life — and ultimately my son’s life as well — by arresting me and putting me in jail. He’s one of my heroes.” That was the way Lois Hockersmith told it during an interview.

She said the same thing in similar words two weeks ago when she and her 7-year-old son, Jamel, were called up by Trump to the podium bearing the presidential seal.

Hockersmith, now a case manager for a program called Hope for Prisoners, is a graduate of the same program. Hope for Prisoners helps persons released from prison to readjust into society, including assistance in finding jobs, housing and other needs. The program includes education and learning skills, and it has already graduated more than 3,000 ex-prisoners.

Trump was in town on Feb. 20 to speak at the latest graduation of 28 ex-offenders from Hope for Prisoners, which was founded in 2010, ironically, by ex-prisoner Jon Ponder. The ceremony, in the presence of some 200 dignitaries, officials and other guests, was held at Metro’s downtown headquarters.

The day Hockersmith referred to, when Riback arrested her for drug-related crimes and booked her into the Clark County Detention Center, was June 8, 2012.

“I had been an addict for over 20 years when Officer Riback arrested me. They did routine medical tests in the jail, after I was booked. My blood pressure was something like 218 over 189, and the cops brought me to the hospital,” she said, explaining further:

“When my child was born he weighed one pound, was eleven inches long, and I was told he had a one percent chance of survival. Thankfully, Jamel, who I call Mel, made it. He was born an addict and in custody. In fact, his birth certificate has his address at the time of birth as the Clark County Detention Center.”

Hockersmith, now clean and sober, explained how she followed a path immediately afterward to straighten out her life, with the help of Hope for Prisoners and a court-supported program called Women in Need. She reclaimed her son, who was in foster care for the first two years of his life.

Trump alluded to her story when he called on the mother and young son to come forward. According to a transcript of what was said at the time, Trump told Jamel, “Take care of Mom. Right? So beautiful.”

Then, jokingly, the president said to young Jamel, “Would you like to say anything? Please. He feels very comfortable, you can see.”

Trump then called on Riback, who is now a patrol lieutenant attached to the Downtown Area Command.

“I was told beforehand that the president would recognize me, but I didn’t expect him to call on me to come forward,” Riback said in an interview.

He explained how at the time of the incident he was working undercover in Metro’s vice section, and how he now believes his arrest of Hockersmith “had sort of a divine touch.”

Riback added that during the ceremony, “she said I was one of her heroes and that not all heroes wear capes. When she stood at the president’s podium, she pointed in my direction and said this officer saved me and my son’s lives that night.” 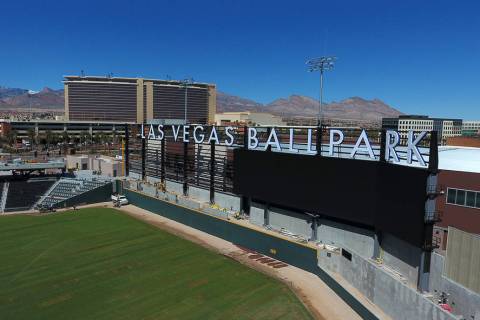