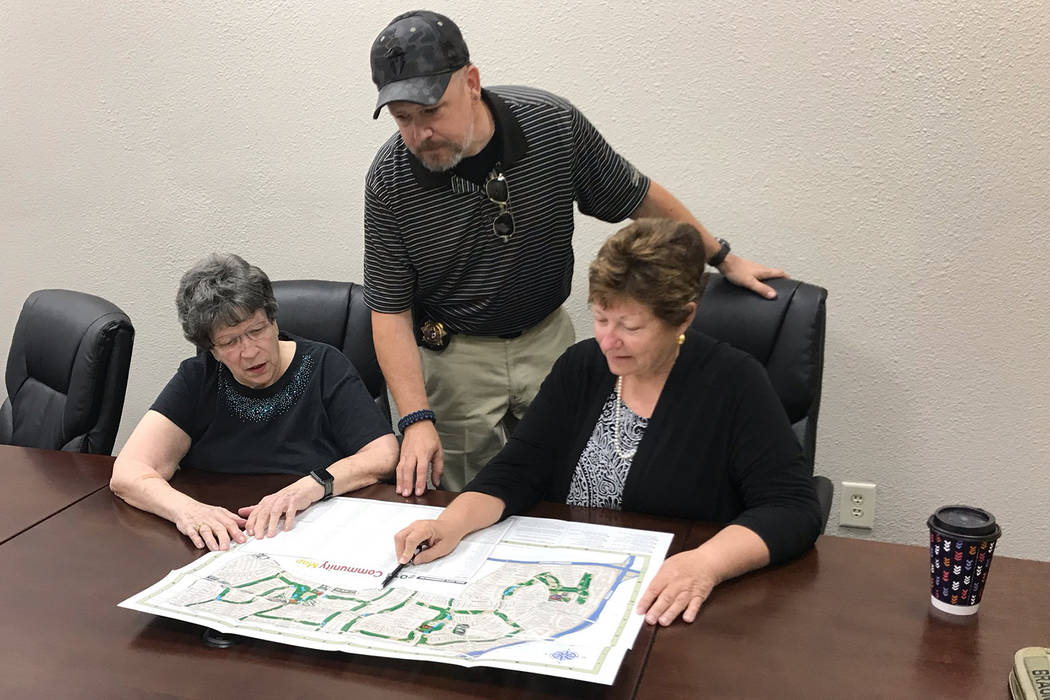 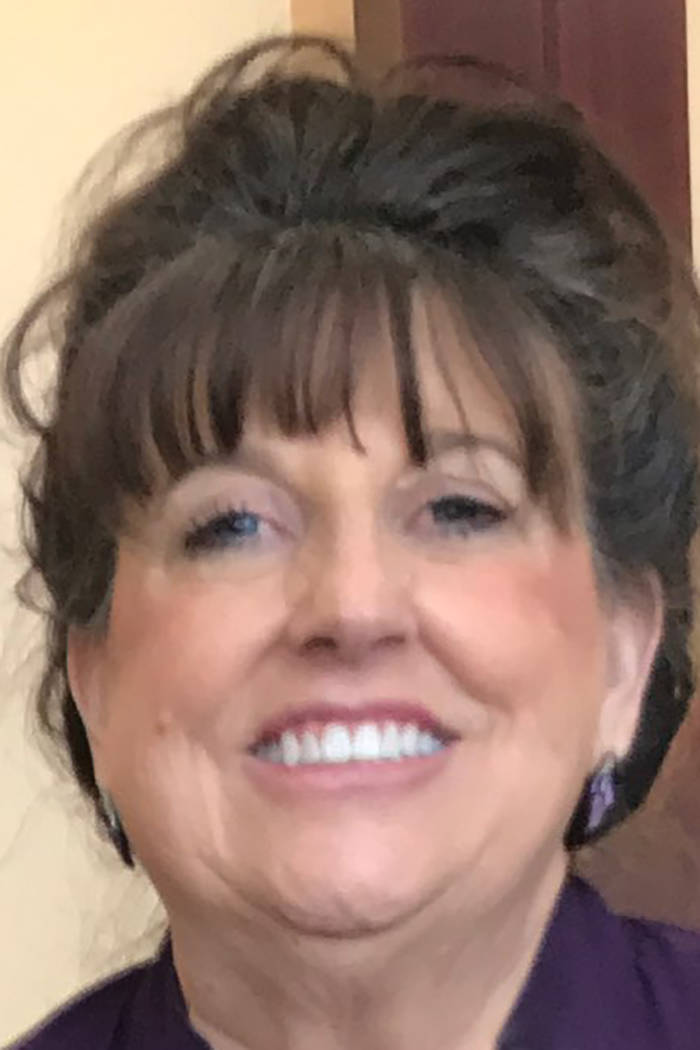 How often have you heard the old axiom about being in the right place at the right time?

Well, that couldn’t be more fitting for Barbara Holden, a member of the Sun City Summerlin board of directors who played a major role in converting a lackluster board committee into the dynamic, semi-autonomous Sun City Neighborhood Preparedness Team.

As it turned out, the timing couldn’t have been better. NPT was formed last January as a community action organization. At almost the same time, an unrelated meeting was taking place between Las Vegas Fire Department Deputy Marshal Rick Rozier and Sun City Executive Director Mitzi Mills. Its purpose was to find a way to implement a plan conceived by the folks at the Fire Department for what has become a new and innovative home fire protection program.

“When they first told me about their plan, I felt that I had to find a way to do this,” Mills said. She explained, however, that because it involved a nominal expenditure from each resident who chose to have their smoke alarm and carbon monoxide systems updated, under Sun City’s bylaws the board of directors could not finance the program.

“It was just about then that Barbara Holden had conceived the idea of the Neighborhood Preparedness Team. So I introduced her to the (Fire Department) people, who were very passionate about their own plan,” Mills said. That was the pivotal point for the new fire protection plan, which became the ideal program to help NPT get off the ground.

Holden explained how she had taken the board of directors’ neighborhood watch committee, which had been languishing with a membership that had sunk from more than 40 to four, and turned it around, with the board’s approval, into a vibrant community service and educational organization.

“Our idea was to get away from the committee format — where there’s a new chairman every year and a lack of continuity — and into a self-sufficient community safety team composed of volunteers who had flexibility, a separate newsletter and none of the rigid responsibilities of a board committee,” Holden explained.

According to Greenspan, “As it turned out, we couldn’t have asked for a more important community service program to get us started than (the Fire Department’s) plan for replacing old and often dangerous smoke alarms.”

In addition to its close ties with the Fire Department, NPT has a relationship with the Metropolitan Police Department at its Northwest Area Command, 9850 W. Cheyenne Ave.

“As an educational and service organization, NPT is involved with Metro in its active shooters program, which teaches residents how to respond to threatening situations,” Greenspan said. “Through our newsletter we talk about means to deal with scammers; we’re also interested in ways to improve home safety and with things like pet rescue and emergency contacts.”

NPT meets at 9 a.m. on the third Wednesday of every month in the committee room at Desert Vista Community Center.

“The public is invited to attend our meetings,” Greenspan said. Anyone wishing to join the NPT team can do so by sending an email to NeighborhoodWatchSunCity@gmail.com.