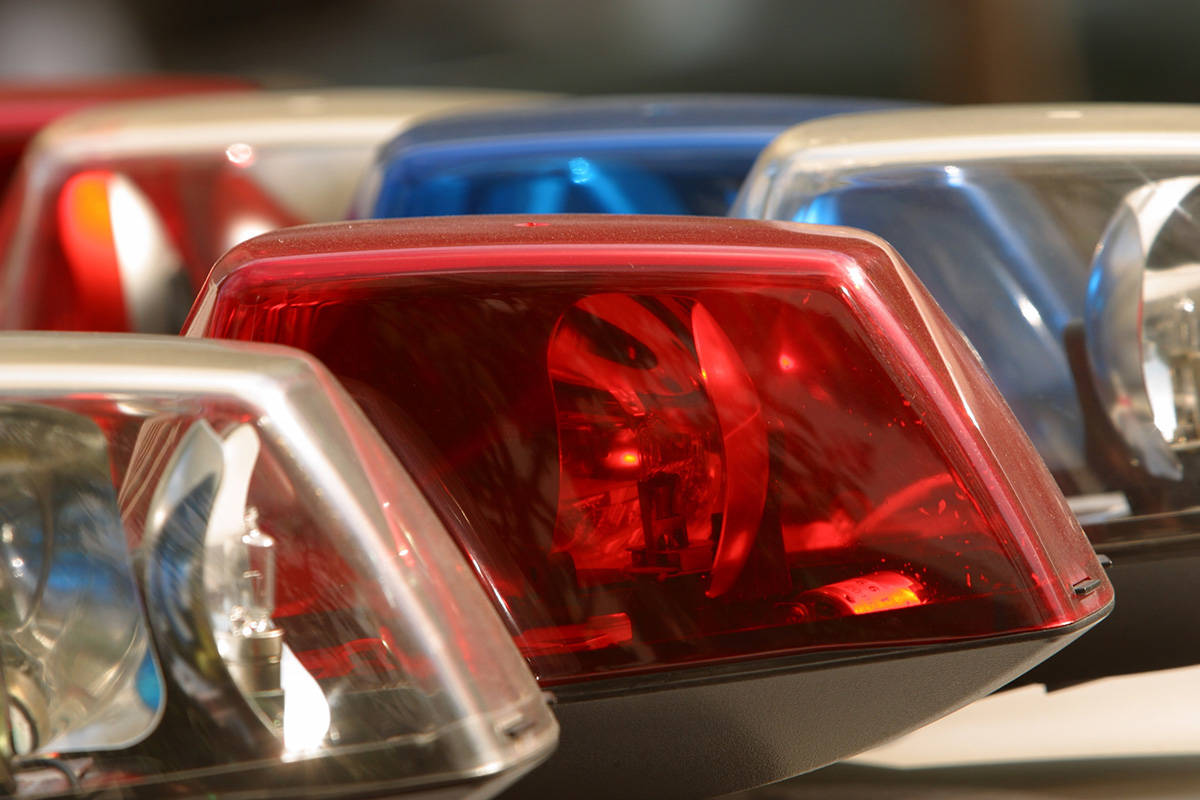 A 27-year-old Las Vegas man died Saturday in a motorcycle crash in the central valley, according to the Nevada Highway Patrol.

Troopers responded around 1:30 a.m. Saturday to the interchange between Interstate 15 and the 215 Beltway, the Highway Patrol said in a statement Wednesday afternoon. The driver of a Suzuki motorcycle was traveling west on the Beltway approaching the I-15 south ramp when he drove off the road and hit a sign, causing the bike to flip.

The Highway Patrol identified him as Blake Burger. He died of blunt injuries, and his death was ruled an accident, the Clark County coroner’s office said.