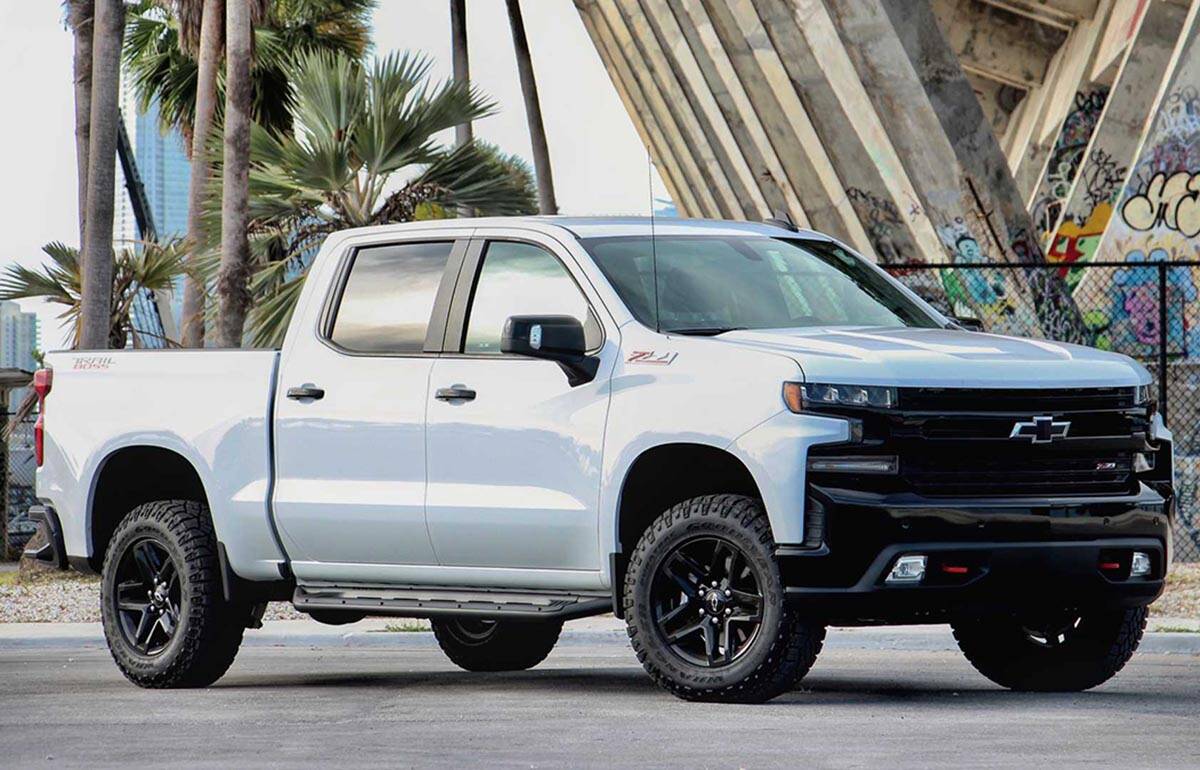 An example of a Chevrolet Silversado pickup that police are seeking after a fatal auto-pedestrian crash on Friday, Jan. 7, 2022, near North Pecos Road and Irwin Avenue. (Las Vegas Metropolitcan Police Department)

A silver 2020 Chevrolet Silverado with black accents hit the woman as she was walking on North Pecos Avenue near Irwin Avenue, according to a release from the Metropolitan Police Department. She was transported to University Medical Center where she died.

After striking the pedestrian, the driver headed north on Pecos, police said. 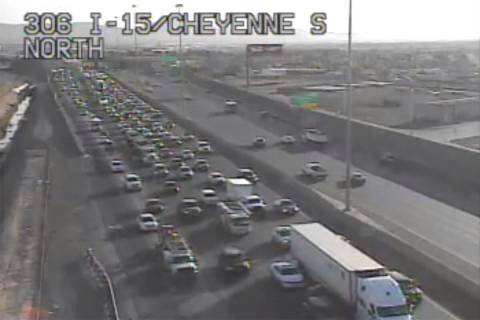 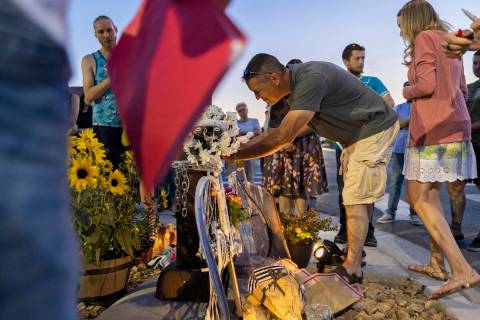 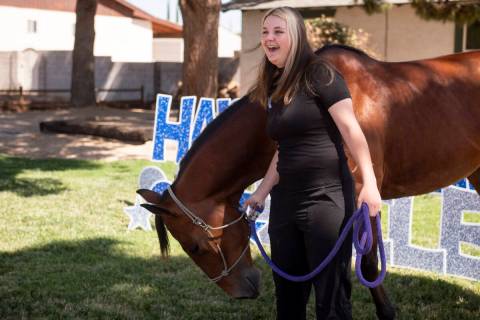 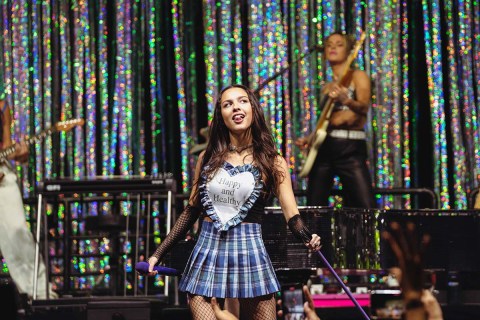 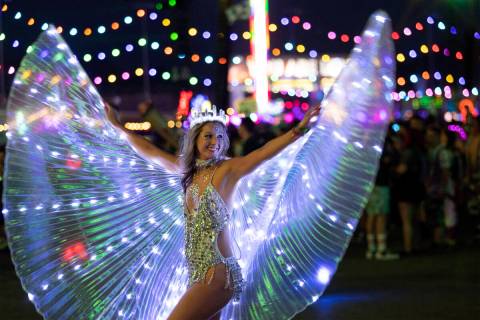 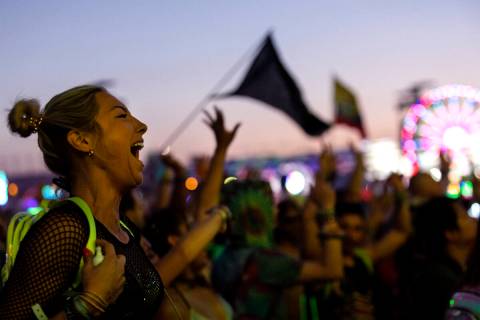