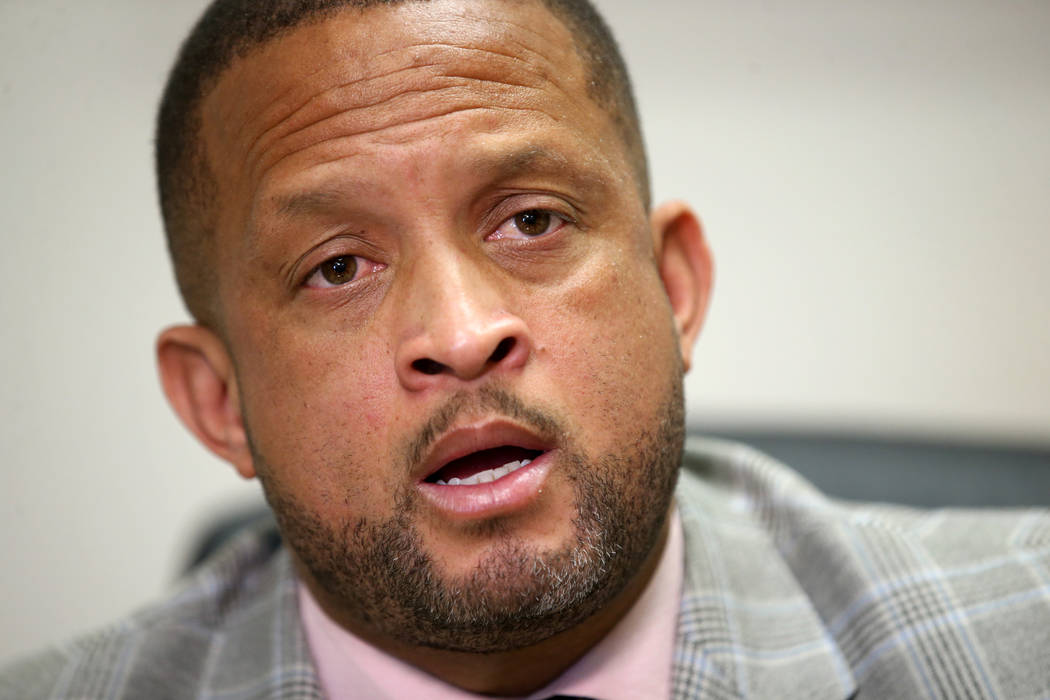 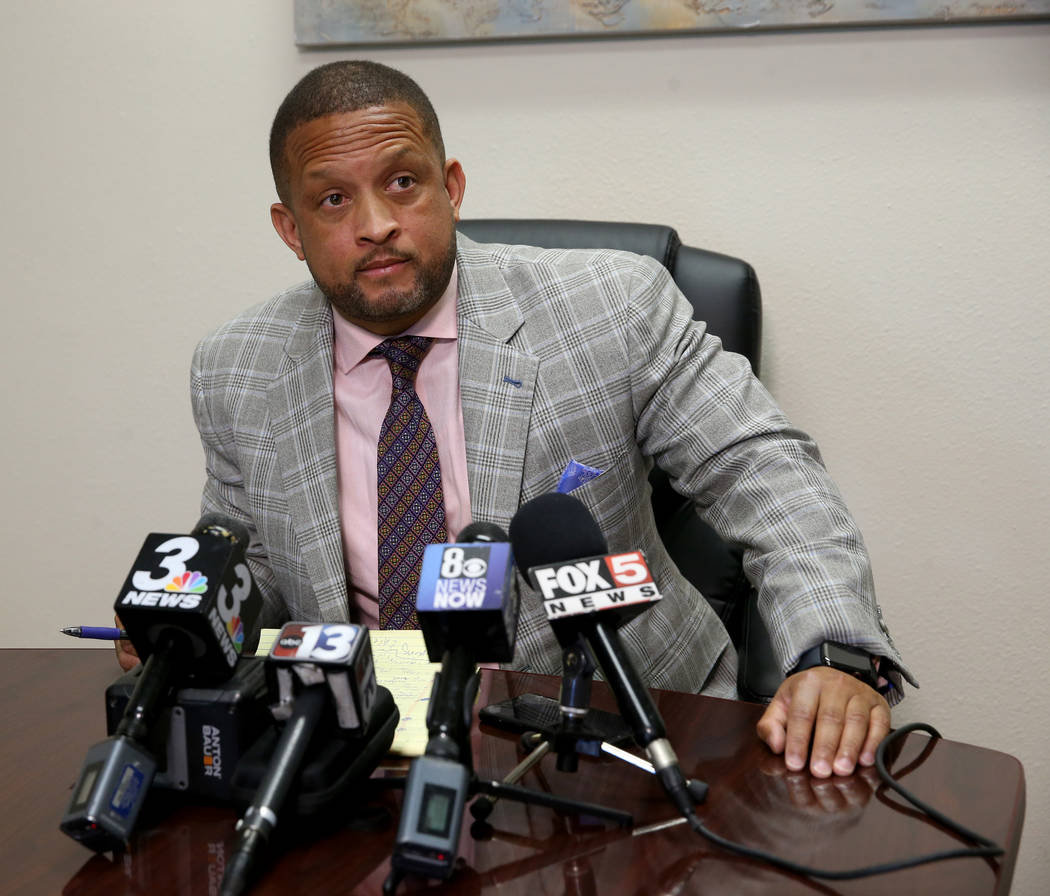 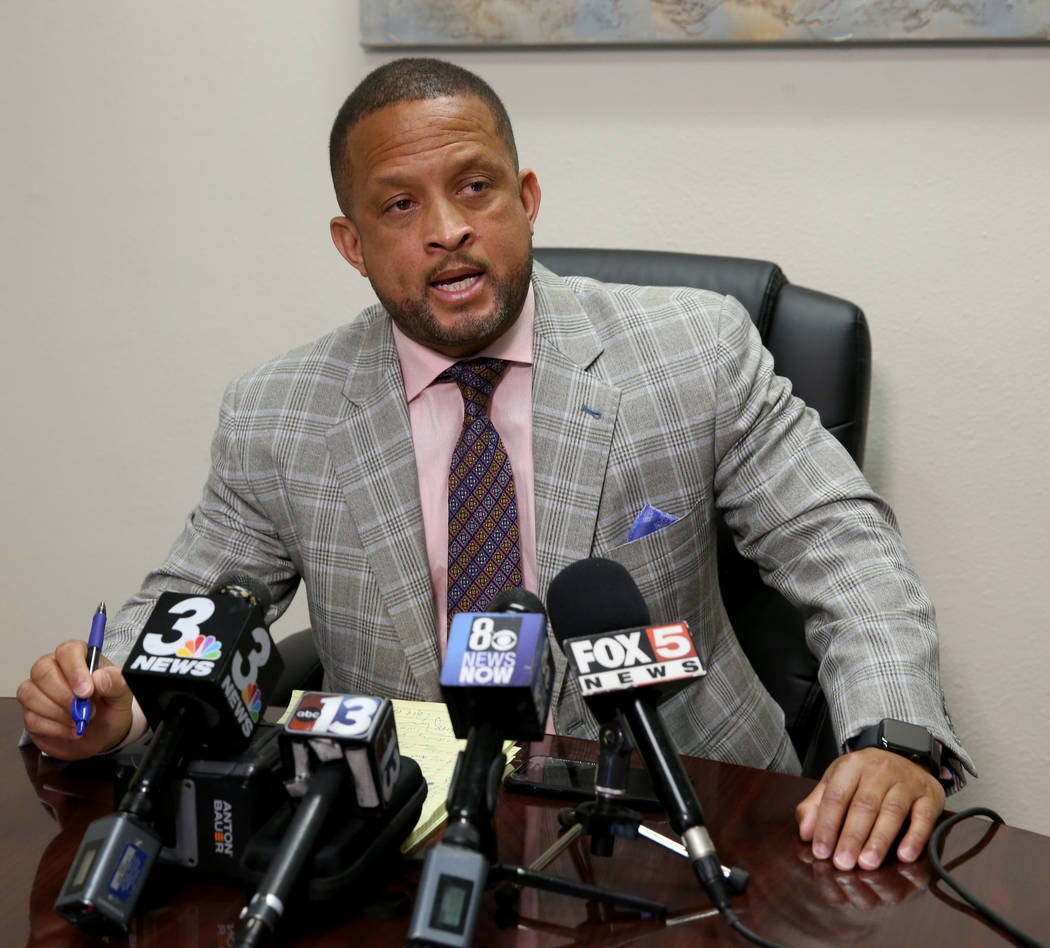 A lawyer for the family of one of six people killed in this month’s fire at the Alpine Motel Apartments is demanding answers.

Marwan Porter, an attorney for the family of Cynthia Mikell, 61, along with a man in his 30s who suffered third-degree burns while helping pull others from building, told reporters that The Cochran Firm has launched its own investigation.

“We want to know what could have been done to prevent this fire from happening,” Porter said Monday. “It seems like this is a classic situation where some of the individuals who were responsible may have been putting profits over people. Whenever you do that, there’s going to be a tragic end. … We will make sure that the individuals who are responsible will be held accountable.”

Mikell, 61, had been a resident at the Alpine for two years before her death. Porter said she was a disabled mother of two and used a walker.

The Dec. 21 blaze, which also left 13 people injured, broke out in the early morning, while most residents were sleeping, according to fire officials.

The origins of the fire have been traced to a stove in a first-floor apartment, and it was believed to have been an accident, the Las Vegas Fire Department and city Fire Marshal Robert Nolan said. Survivors told the Review-Journal that they routinely used stoves for warmth because they did not have heat.

Mikell’s family alleged the same, pointing out that temperatures dropped into the 30s during the week leading up to the fire.

“It perplexes me that we’re going into 2020 and there is no heat in a building in Las Vegas,” Porter said, adding that his firm was preparing a lawsuit that would target the property owners or management. “Our main concern is to make sure this does not happen again.”

Porter said his firm also represents Stanley Wickliffe, who was visiting a friend at the apartment and suffered third-degree burns to his right leg. Wickliffe has since been released from a hospital.

Witnesses described and video from the scene showed thick, black smoke billowing from the property as some residents jumped from windows of the three-story complex. Occupants said a rear exit door was bolted shut and that they never heard any alarms go off.

Even if no code violations were uncovered in an investigation, Porter called the fire a result of “clear-cut negligence.”

The Alpine complex was built in 1972. City records show it was the subject of at least eight code enforcement complaints from 2016 through 2018. Twice in early 2016, residents complained about a lack of fire safety equipment, including smoke detectors, smoke alarms and fire extinguishers. The records do not show how the complaints were resolved.

Clark County District Attorney Steve Wolfson has said authorities are interviewing witnesses and trying to track down any communication between “this property and code enforcement or other regulatory agencies.”

“It’s a continuing investigation,” Wolfson said Monday afternoon. “But I can’t get into anything specific.”