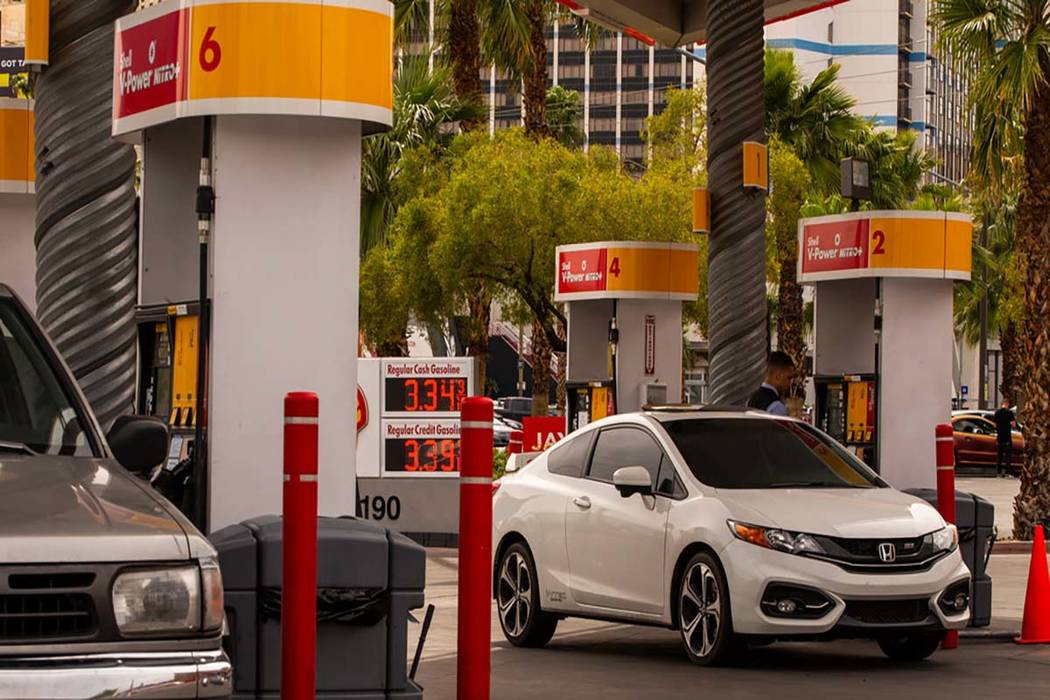 More than 37 million travelers are expected to hit the road over Memorial Day weekend, according to AAA.

And if you think your wallets feel a little bit lighter after filling up at the pump than last year, there’s good reason.

If you’re making an escape to nearby states, don’t expect to see much relief at the pump.

California’s gasoline prices are 29 cents higher than last year. Arizona ($3.14 per gallon) is 10 cents higher and Utah ($3.18) has seen prices increase by three cents from a year ago.

All seven states in the West Coast region landed in the 10 most expensive gasoline prices, according to AAA.

Those trends go against what is happening nationally. The national average is 12 cents lower than 2018 and only one state east of Arizona and Utah saw an average price of above $3 per gallon (Pennsylvania, $3.02). 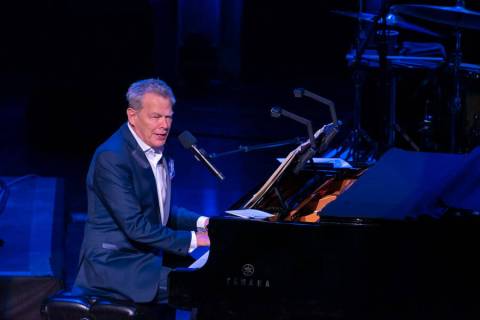 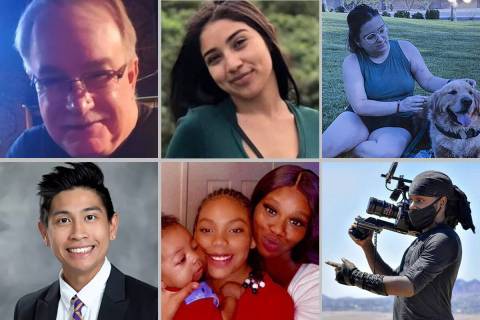 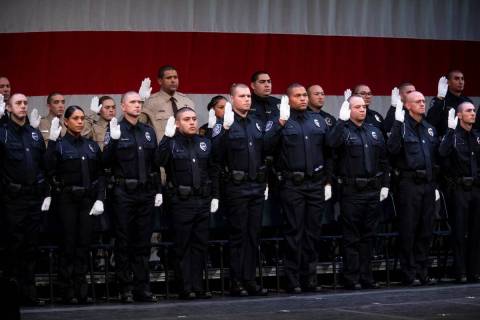 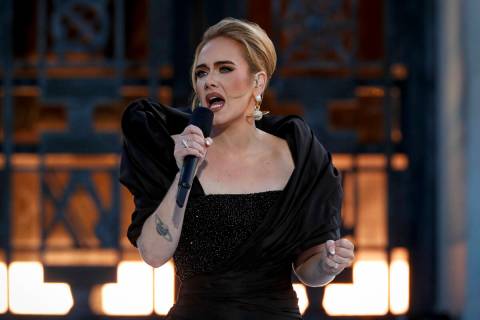