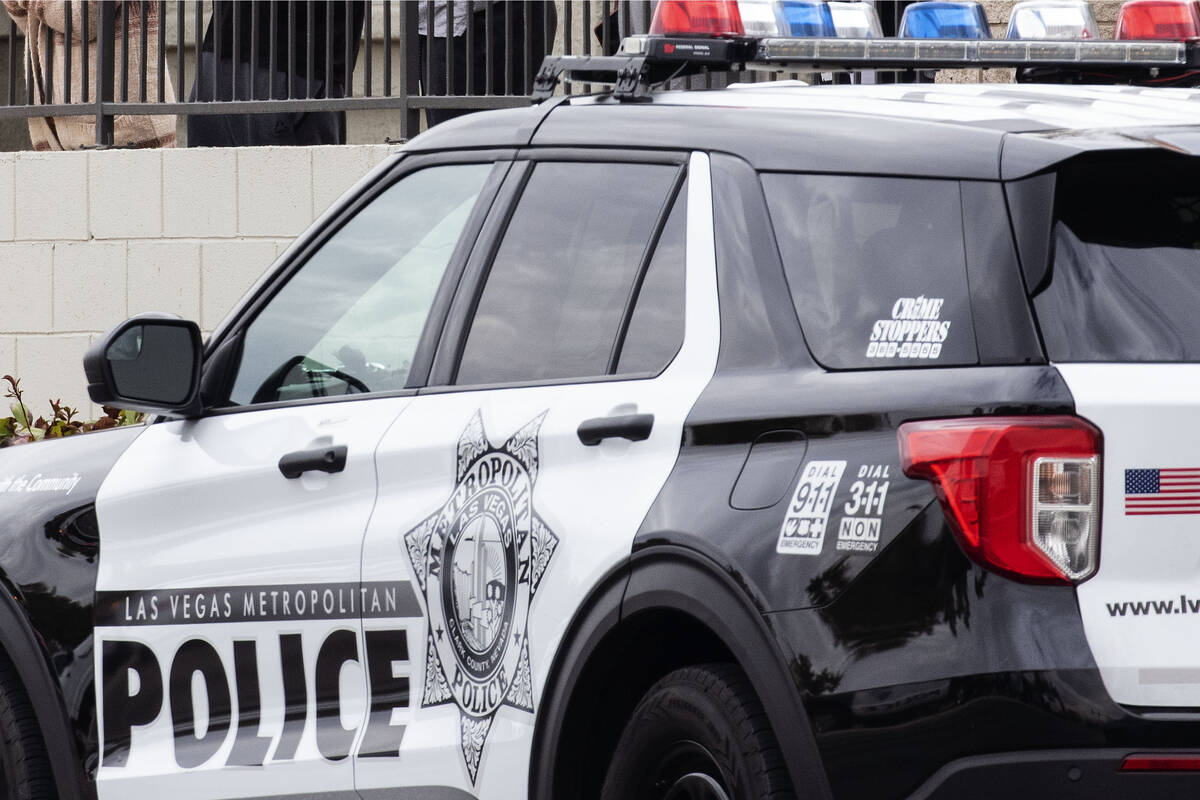 A 59-year-old Las Vegas man died Saturday after being hit by a vehicle while walking in a crosswalk, police said.

Police responded at about 12:50 p.m. to Decatur Boulevard and Hayes Place, according to a Metropolitan Police Department press release. A green 2005 Chevrolet Equinox driven by a 39-year-old man was stopped on northbound Decatur at a red light at the intersection.

When the man was halfway through the crosswalk, the light turned green and he started to jog and then tripped, falling onto the ground into the path of the Chevrolet. The driver remained on the scene and did not show signs of impairment, police said.

The pedestrian died at University Medical Center. He will be identified by the Clark County coroner’s office.

The death was the second fatality in an auto-pedestrian crash within 24 hours. A woman was killed on North Pecos Road on Friday night in a hit-and-run crash. 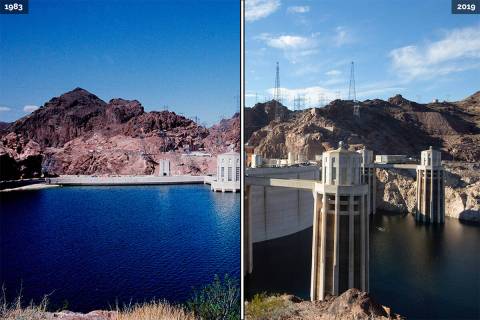 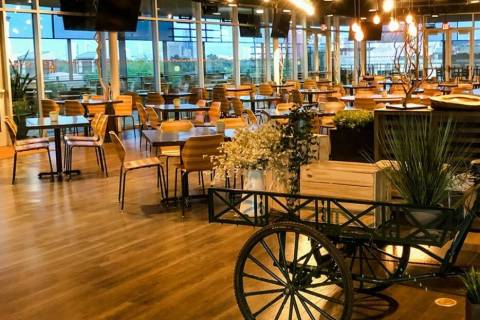 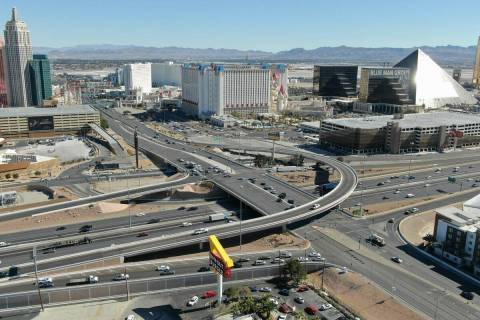 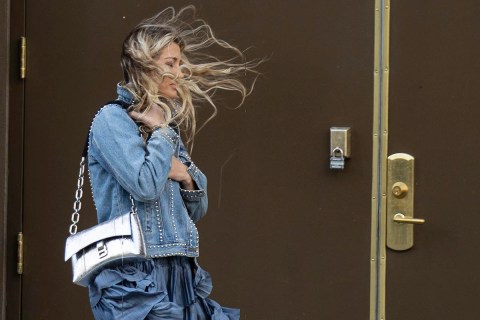