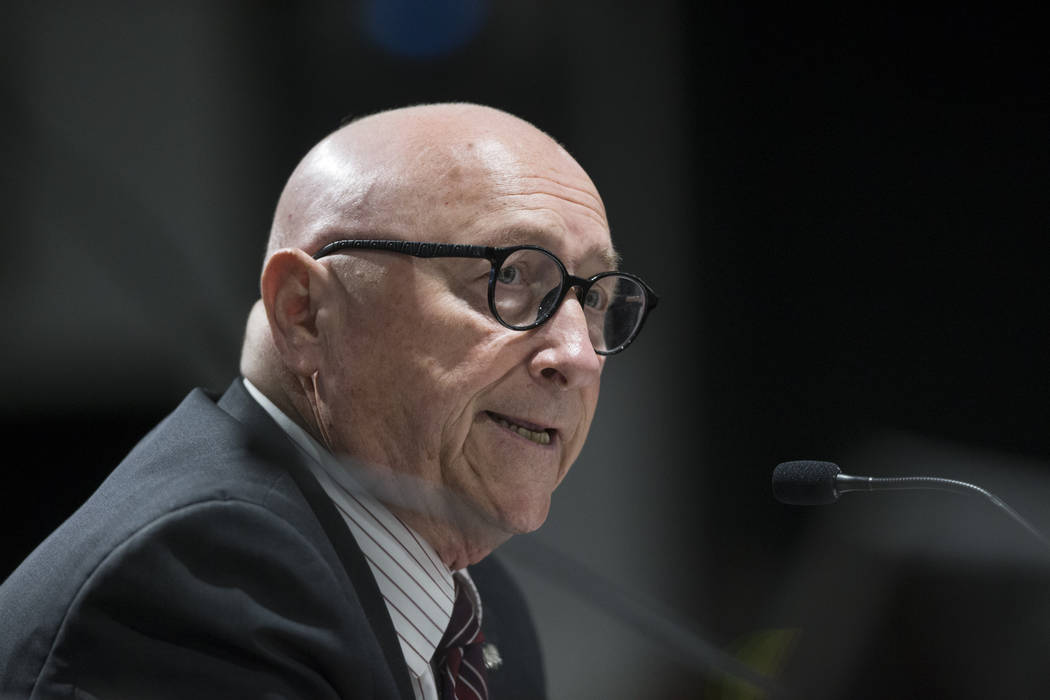 The Las Vegas Convention and Visitors Authority’s top executive criticized a Review-Journal investigative reporter for seeking an interview at the personal residence of the organization’s chief financial officer.

“Mr. Ralenkotter’s email letter was an obvious attempt to get the RJ to back off of a story that has placed scrutiny on the LVCVA’s spending practices,” Moyer said Thursday.

“As I said in our email reply,” Moyer said, “our news organization has every intention of continuing to exercise our First Amendment right to serve as a watchdog of a state-supported authority that receives hundreds of millions of state dollars annually with what appears to be minimal oversight for such a large spender of tax proceeds.”

Joseph and two other RJ investigative reporters have published stories on extravagant spending on sales and relationship-building trips by LVCVA board members and staff.

In a telephone interview late Thursday, Ralenkotter was most critical of Joseph going to Lacer’s home, which is in a gated community.

“Rana lives in a gated community and he somehow got inside the community, followed a car in or whatever, went to her door, unannounced, knocked on her door wanting an interview at nighttime,” he said. “To me, that’s very unprofessional. Basically, she did not grant him access to her complex. All he would have had to have done is call during business hours and ask for an interview. Why did he have to do it in that manner?”

Kelly McBride, vice president of the Poynter Institute for Media Studies, said it’s “absolutely appropriate” for a reporter to contact public officials at their homes if the subject matter of an interview is too sensitive to discuss in the workplace.

“A reporter’s first ethical duty is to the audience,” McBride said, “especially if it involves someone with substantial control over public money. If she won’t take phone calls or otherwise make contact, you have to knock on the door of the house.”

But Ralenkotter said Joseph had opportunities to speak with Lacer at her office or after last week’s LVCVA board of directors meeting.

“Rana has nothing to hide,” Ralenkotter said.

Ralenkotter’s letter to Moyer and Moon, which was copied to LVCVA board members and resort CEOs, said Joseph “violated ethical standards that we in the business community of Las Vegas respect and uphold.

“This threatening action is not a journalistic pursuit of the truth; this is harassment. We will not sit idly by while anyone harasses, intimidates and/or threatens a member of my team, the LVCVA board of directors and/or families of employees and board members.”

Joseph said when he knocked on the door of the residence, he was met by a man who told him his family doesn’t discuss business at home. Joseph thanked the man, gave him his business card and left. He said the conversation was cordial and lasted less than two minutes.

Moyer’s reply to Ralenkotter said Joseph’s conversation with the man did not constitute harassment. 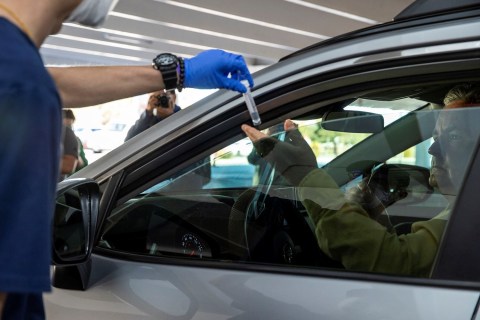 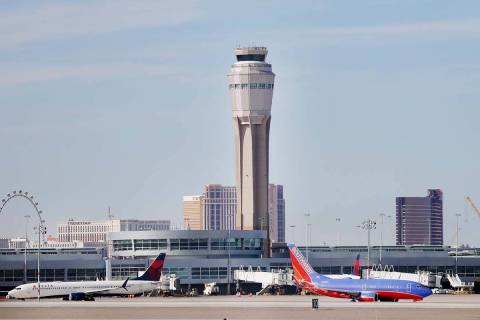 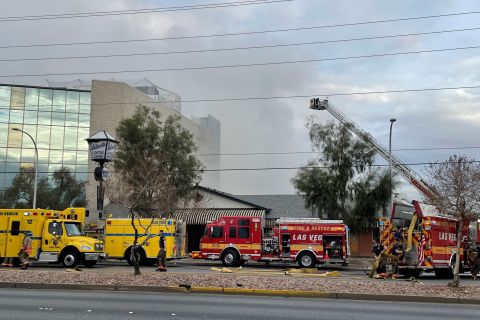