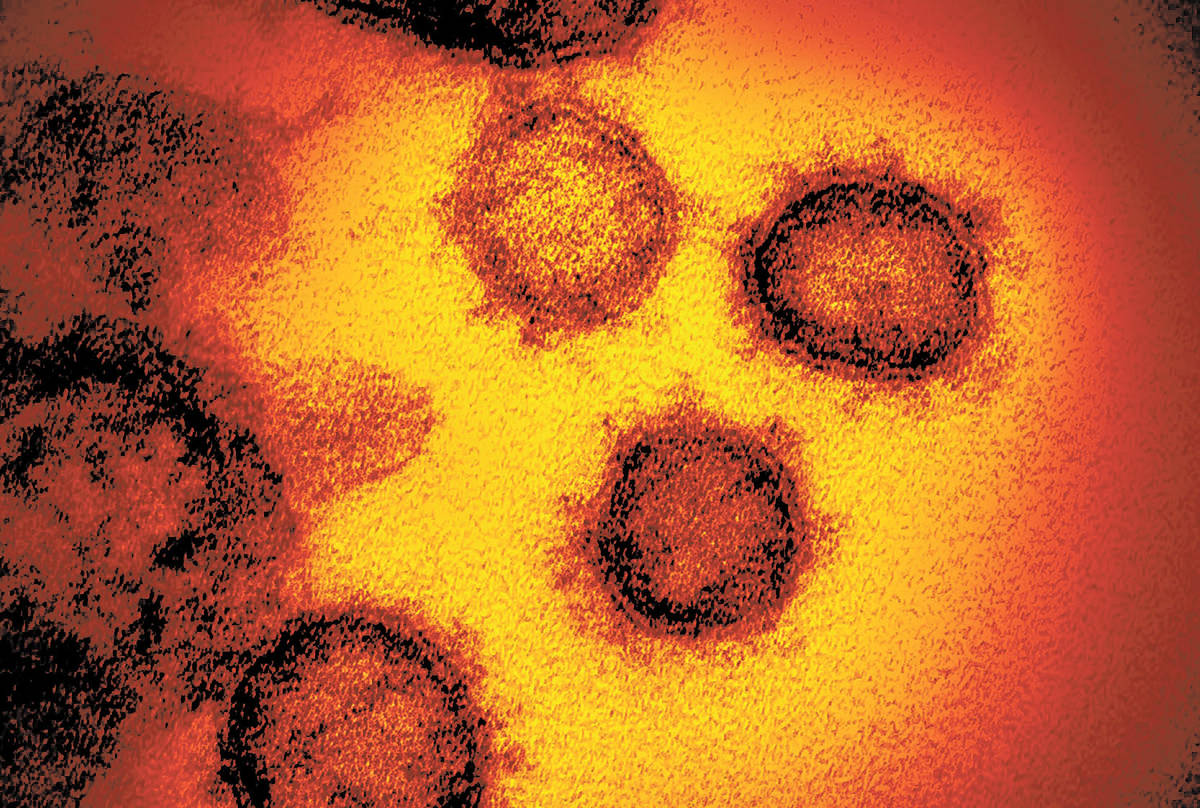 “Due to the increase in positivity rates throughout the Quad-County region, CCHHS must change the case reporting protocol,” the agency said in a statement. “Previously, cases were not reported until an investigation was completed. Effective today, positive labs received will be reported as an active case.”

The newly reported cases, which have been compiled since Nov. 16, are from the counties of Carson City, Douglas, Lyon and Storey. No new recoveries were reported.

The Quad-County region has reported 4,153 total cases and 33 deaths from COVID-19 as of Tuesday.

Nevada set a record Tuesday for the for most cases reported in a day with 2,853, according to state data. The state also reported 24 deaths.

Free testing for Quad-County residents will be available at 10 events throughout December, according to CCHHS. 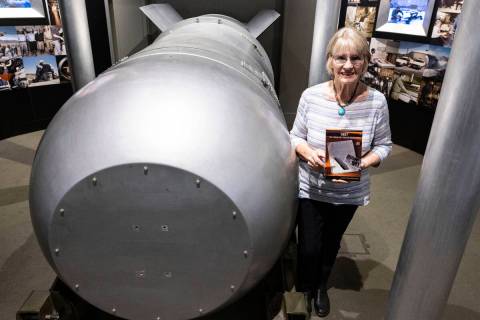 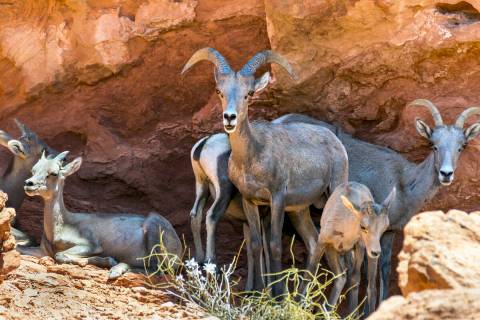 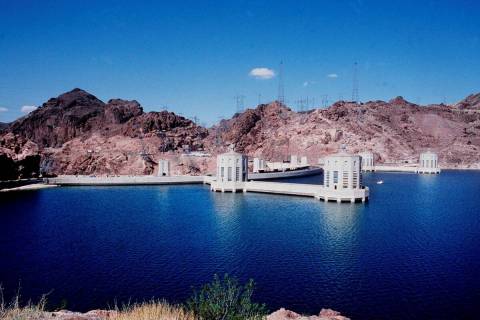 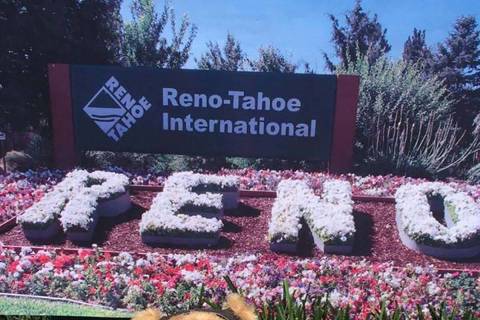