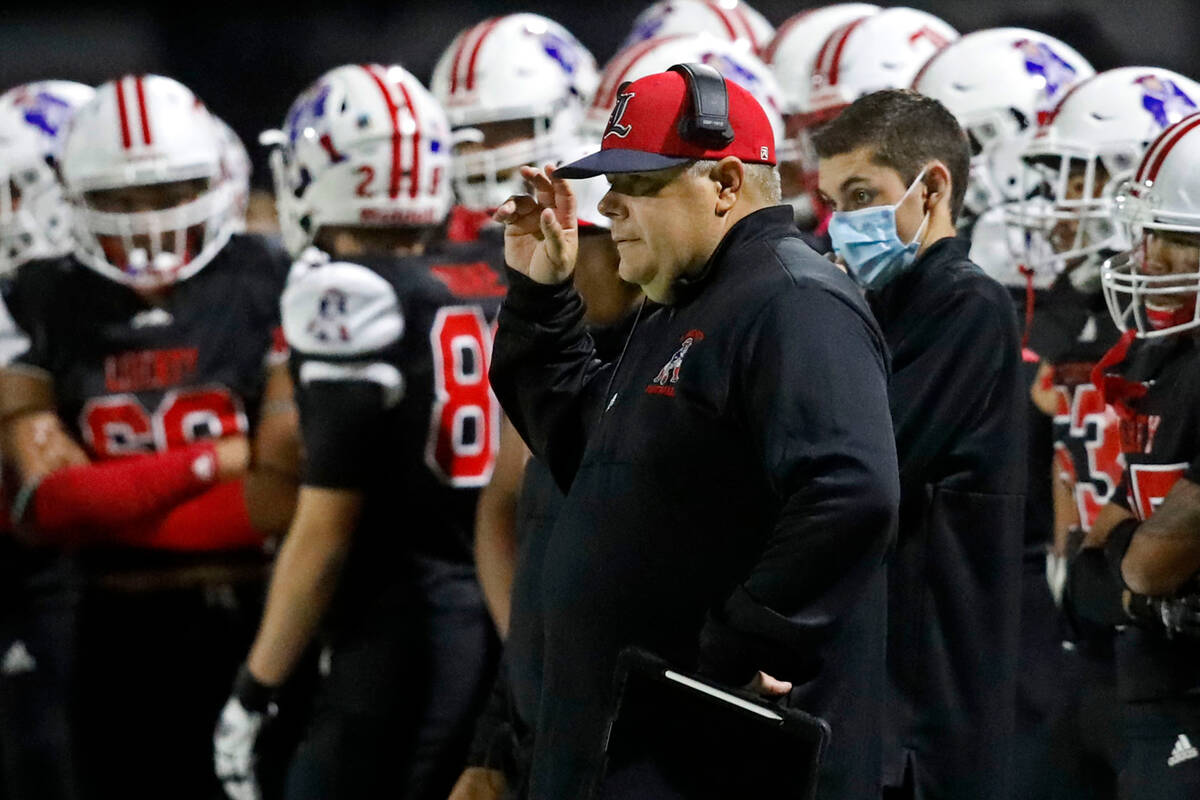 Liberty hasn’t been shut out since a 35-0 loss to Florida’s IMG Academy in 2018, but that streak nearly came to an end Saturday.

A fourth-quarter safety kept the Patriots from suffering that fate, but it was all they mustered in a 30-2 loss to Pittsburg (California) in an Honor Bowl game in San Diego.

“We didn’t execute. It was just a bad day,” Liberty coach Rich Muraco said. “We didn’t really do anything right offensively, but credit to Pittsburg.”

Liberty (1-2) will play its third straight road game Friday, when it plays at Atascocita (Texas).

The Patriots had their chances to stay in the game. Twice in the first half, they had receivers wide open behind the Pittsburg defense for easy touchdowns, but the pass on both was well overthrown on both plays.

“We had a couple wide-open shots, and who knows what happens,” Muraco said. “If we hit even one of them, it’s a whole different momentum and energy.”

Liberty’s defense forced fumbles after Pittsburg drove inside its 30 on both of the first two possessions. But Pittsburg followed its second turnover by intercepting the first of two Tyrese Smith passes and broke through on a 20-yard touchdown pass late in the first quarter.

Pittsburg added a field goal and cashed in the second interception for a touchdown with another 20-yard TD strike to lead 16-0 at halftime.

Pittsburg connected on an 80-yard touchdown pass early in the third to all but put the game out of reach. Liberty’s only score came when it stuffed a Pittsburg ball-carrier in the end zone for a safety after fumbling inside the Pittsburg 5-yard line. 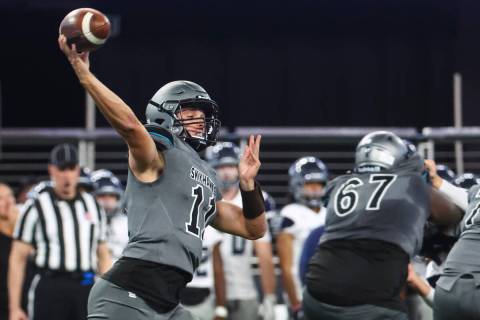 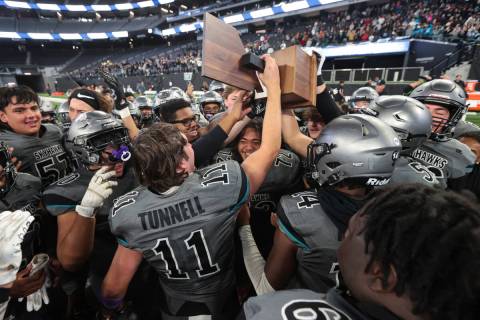 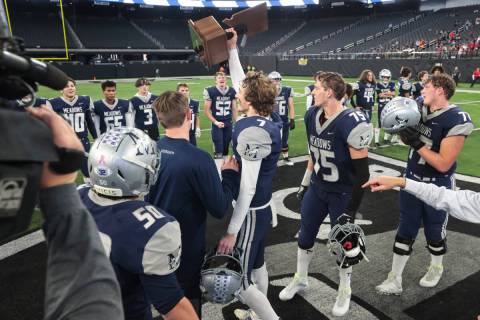 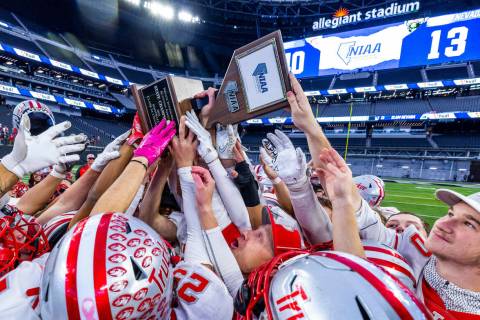 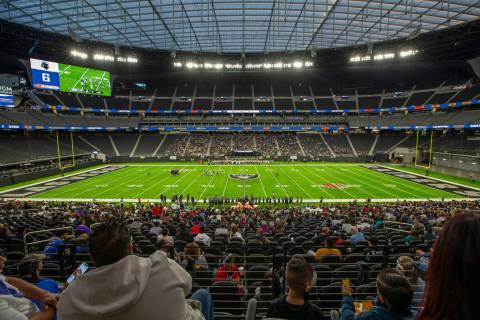 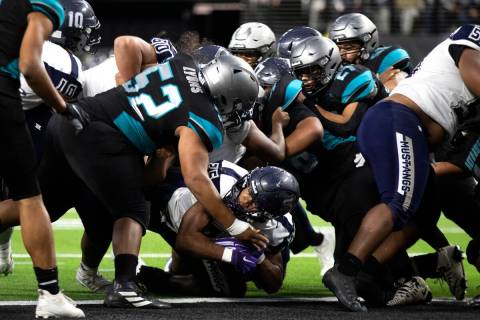 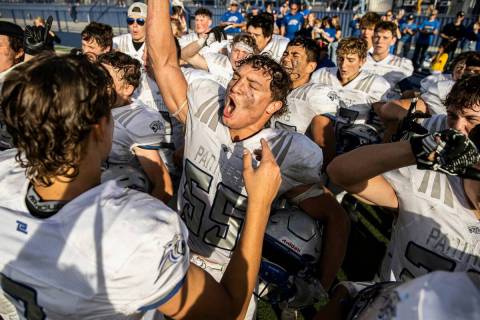 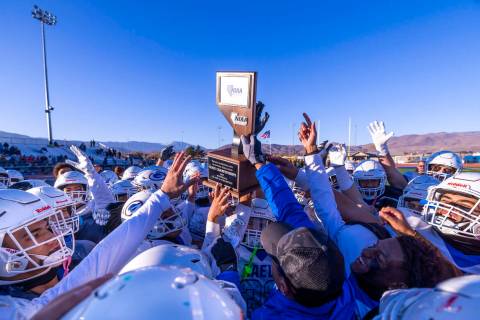 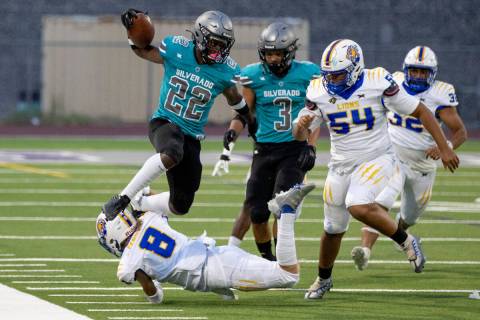 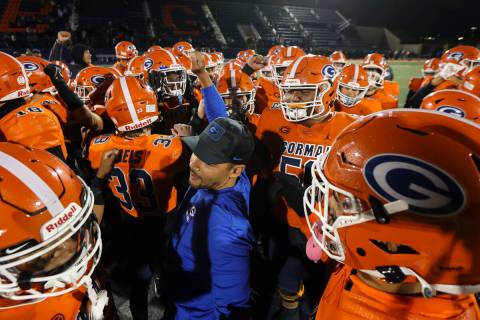