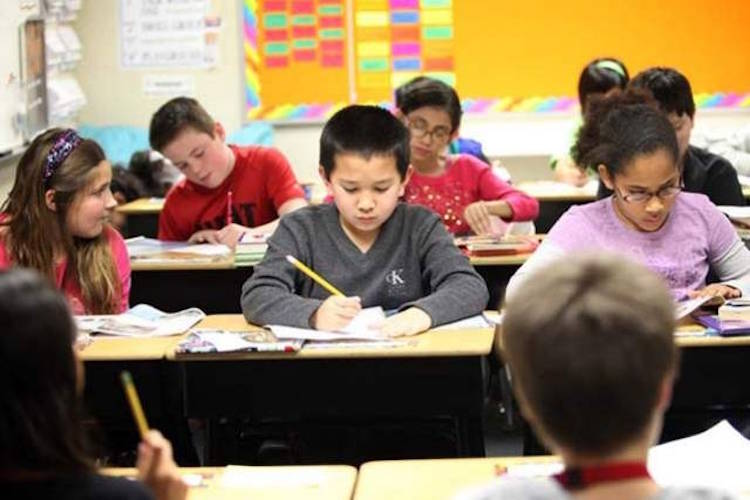 Senate Bill 458, the K-12 bill and one of five funding bills that comprise the state budget, passed the Senate unanimously and moved to the Assembly. The bill puts actual dollars into the revamped school funding formula enacted by the legislature in 2019, with general fund spending for the two-year budget cycle that starts in July coming in at $2.6 billion. Per pupil spending is $10,200 in the first year and $10,300 in the second.

“Today, we have the opportunity to actually fund the plan that we voted on two years ago that will fundamentally change the way that we do education in Nevada, by focusing on the child as opposed to the way that we’ve been focusing on education for the last 53-54 years,” said Sen. Mo Denis, D-Las Vegas, one of the lead architects of the new funding plan. The bill later passed unanimously in the Assembly.

Passing later Wednesday in the Senate on a 12-9 party line vote was Senate Bill 386, the “right to return” bill that will benefit laid-off workers in the hospitality, travel and leisure sectors. Broadly, it requires employers in those sectors to hire back workers they laid off due to pandemic-caused business closings in 2020, with certain exceptions and provisions.

“We have so many workers who were laid off as a result of the pandemic, found themselves without a job the day after those doors had to close, and are eager to come back to work,” said Senate Majority Leader Nicole Cannizzaro, D-Las Vegas, in presenting the bill for a vote. The measure “provides a pathway to ensure that they can have those jobs back so that we can get our economy back.”

The bill moves to the Assembly. The Legislature is set to adjourn its 120-day session on Monday. Also passing Wednesday:

■ The Senate narrowly approved Senate Bill 452, a measure that would allow casinos that ban guns on their property to call police right away on a potential violator instead of interrogating and confronting the person first. The bill drew opposition not only gun ownership advocates but also from progressive and civil liberties organizations who said the bill would give rise to stop and frisk enforcement actions overly targeting people of color. The bill passed by one vote, 11-10, with state Sen. Dina Neal, D-North Las Vegas, crossing the customary party-line split to vote no.

■ The Assembly split 25-17 on Assembly Bill 349, which tightens rules and policies for exempting older vehicles from emissions requirements. It moves to the Senate. 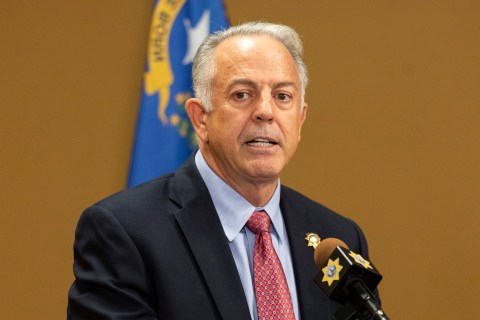