Coronavirus deaths in the U.S. hit another one-day high at over 4,300 with the country’s attention focused largely on the fallout from the deadly uprising at the Capitol.

The nation’s overall death toll from COVID-19 has eclipsed 380,000, according to Johns Hopkins University, and is closing in fast on the number of Americans killed in World War II, or about 407,000. Confirmed infections have topped 22.8 million.

With the country simultaneously facing a political crisis and on edge over threats of more violence from far-right extremists, the U.S. recorded 4,327 deaths on Tuesday by Johns Hopkins’ count. Arizona and California have been among the hardest-hit states.

The daily figure is subject to revision, but deaths have been rising sharply over the past 2 1/2 months, and the country is now in the most lethal phase of the outbreak yet, even as the vaccine is being rolled out. New cases are running at nearly a quarter-million per day on average.

More than 9.3 million Americans have received their first shot of the vaccine, or less than 3% of the population, according to the Centers for Disease Control and Prevention. That is well short of the hundreds of millions who experts say will be need to be inoculated to vanquish the outbreak.

The effort is ramping up around the country. Large-scale, drive-thru vaccination sites have opened at stadiums and other places, enabling people to get their shots through their car windows.

Also, an increasing number of states have begun offering vaccinations to the next group in line — senior citizens — with the minimum age varying from place to place at 65, 70 or 75. Up to now, health care workers and nursing home residents have been given priority in most places.

And the Trump administration announced plans Tuesday to speed up the vaccination drive by releasing the whole supply of doses, instead of holding large quantities in reserve to make sure people get their second shot on time. 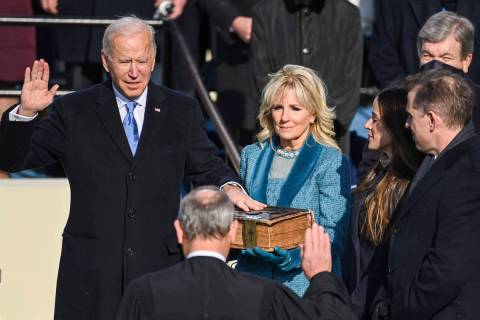 Joseph R. Biden took the oath of office and became the 46th president of the United States on Wednesday following the bitterly fought 2020 election. 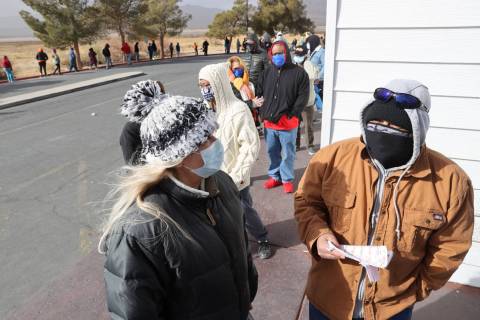 Nobody correctly picked the correct numbers in Tuesday night’s Mega Millions, and now Saturday’s drawing will be worth an estimated $970 million. 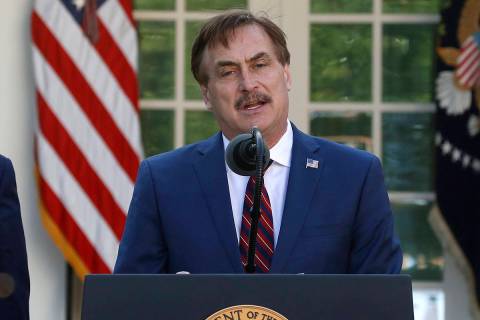 The founder and CEO of MyPillow, who amplified President Donald Trump’s claims of election fraud, said a backlash against his company has begun after a mob stormed the U.S. Capitol this month. 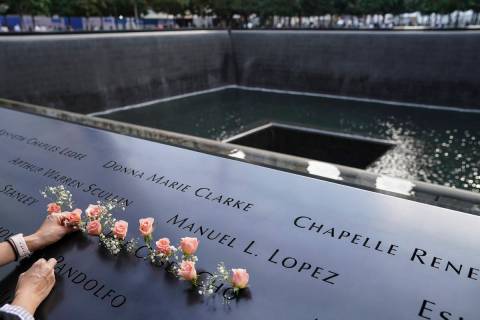 The 20-year-old soldier thought he was communicating with the Islamic State online about the terrorism plots. 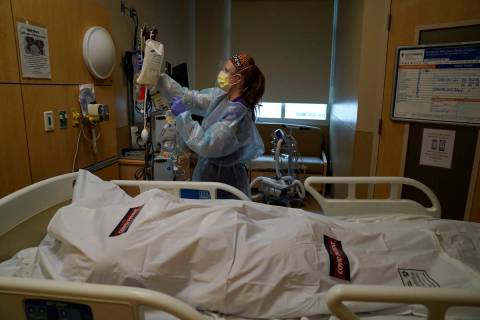 The 400,000-death toll is nearly equal to the number of American lives lost annually to strokes, Alzheimer’s disease, diabetes, flu and pneumonia combined. 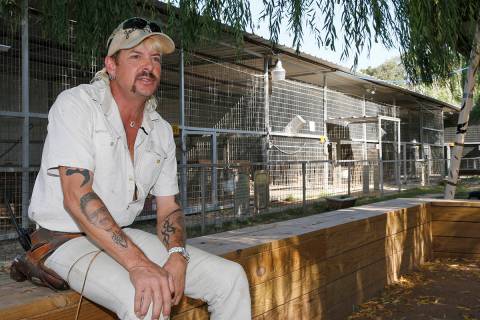 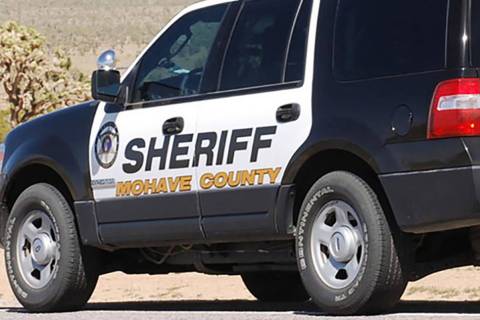 Arizona officials are investigating the discovery of human remains about 25 miles east of the Nevada-Arizona border near Laughlin. 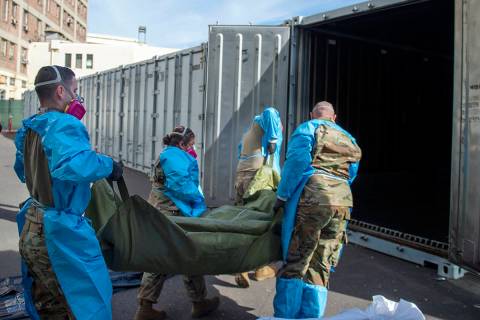 The grim milestone wasn’t entirely unexpected in a state with 40 million residents but its speed was stunning. 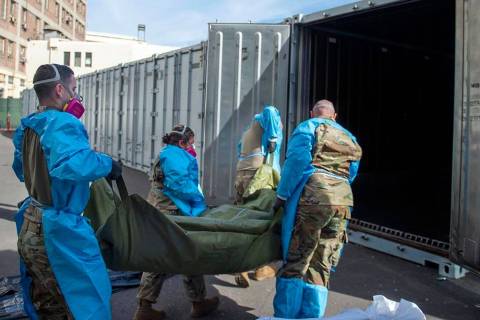 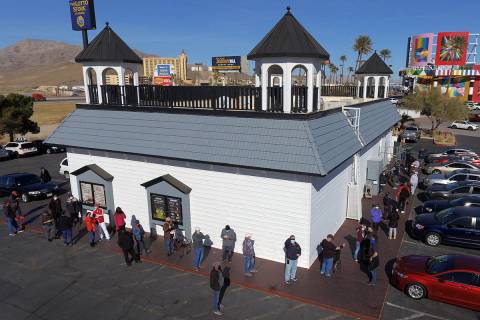 The addition of more numbers in recent years has made it harder to win either of the two largest lottery jackpots in the United States.