As the long-discussed high-speed rail system between Las Vegas and Southern California awaits a bond sale that’s slated to pay for the initial phase, the company behind the project, Brightline, released more details on the construction timeline.

Plans revealed on the now-branded Brightline West project’s recently launched website show work on the rail line is expected to begin this year and wrap up in the first half of 2024.

Nevada would see 34 miles of track running along Interstate 15 right-of-way, with no at-grade crossings, from state line to the Brightline West station on the south end of the Las Vegas Strip.

Construction on the Nevada portion would be broken into three segments.

A 21-mile south segment crosses the state line into Nevada in the median of I-15, then shifts to the east of I-15 2 miles in and continuing for 19 miles. Work on that segment is slated to kick off at the end of the year.

Short bridges are planned to be constructed over Primm Boulevard and Goodsprings Road, with freeway ramp improvements scheduled for the Jean/Goodsprings exit.

The next segment is a 6-mile portion that will mainly run in the median between the I-15 northbound and southbound lanes with a dedicated and protected corridor to St. Rose Parkway. Construction is slated to begin in the second quarter of 2021 and would include improvements to the St. Rose freeway ramp.

The final Nevada portion is a 7-mile stretch that again will run to the east of I-15 from near Sloan to the Las Vegas station on Las Vegas Boulevard near Warm Springs Road. Work on it is expected to start in the middle of the second quarter of next year.

Work on this segment includes building a structure to allow for the track to shift from the median to the east side of I-15, and interchange enhancements at St. Rose Parkway, Starr Avenue, Silverado Ranch Boulevard and Blue Diamond Road.

The rail line in California is also split into three sections and, for the most part, will run in the median of I-15.

A 39-mile portion stretches from the Victorville Station to just south of Barstow, California, with construction slated to begin at the end of this year. A 45-mile segment will run from just outside Barstow to Baker, California, and a 51-mile segment will go from near Baker to the Nevada state line. Construction on both is planned to begin in the second quarter of 2021.

Construction on the entire high desert line running from Victorville to Las Vegas is expected to take three years to complete.

Work on an additional portion between Victorville and Rancho Cucamonga, California, is tentatively slated to begin in the third quarter of 2021 and wrap up in early 2024, enabling it to go online at the same time as the high desert line, according to a construction calendar included in Brightline West’s bond offering material.

That connection will allow Brightline West passengers to continue on into Los Angeles via the Metrolink, thus linking L.A. and Las Vegas.

The project schedule is reliant upon Brightline selling $3.2 billion in bonds toward the $8 billion project by Dec. 1. If the bonds aren’t sold by then, California plans to put the allotted amount back into the state’s affordable housing fund.

The website also has a virtual public meeting option. Residents can scan through detailed project information and leave their feedback on each slide. 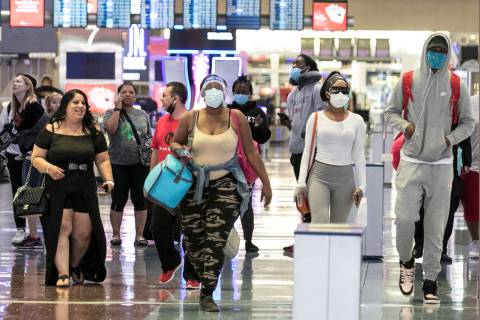 Thanksgiving will likely see significantly fewer travelers years amid the COVID-19 pandemic and a recommendation from the CDC for Americans to stay home. 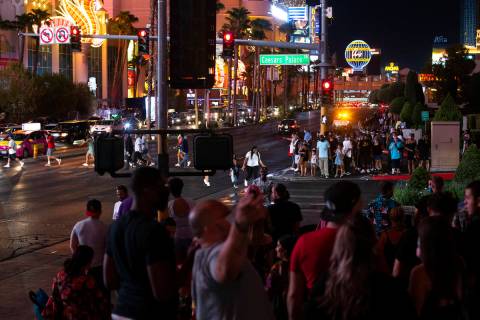 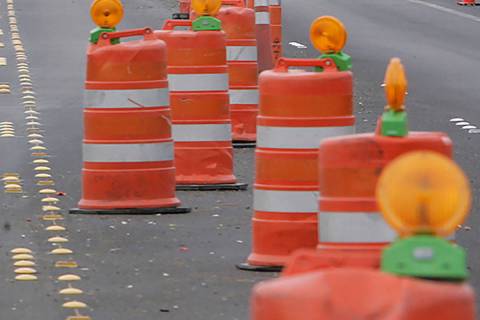 A major road upgrade in east Las Vegas will improve north-south travel once the multiyear project is complete. 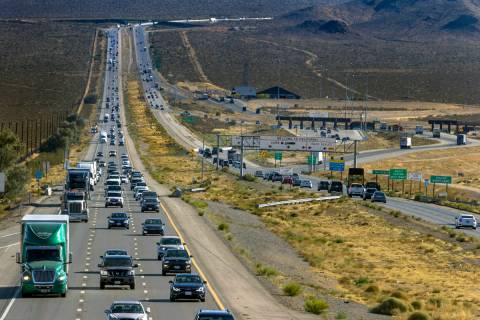 For the first time since the effects of the pandemic began to be felt in Southern Nevada, traffic volume on some portions of the region’s freeways has increased over 2019. 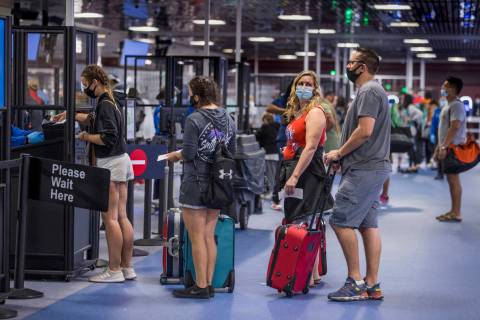 September was the strongest hotel booking month of the year, according to AAA booking data, but was still trailing September 2019 by 12 percent. 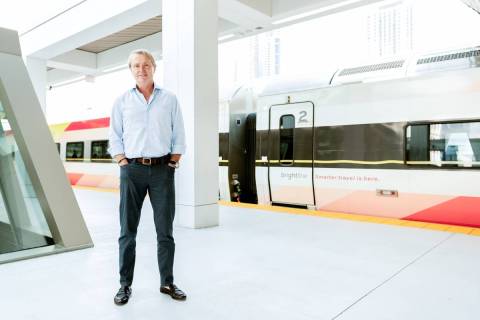 With a bond offering underway to finance construction of a high-speed train between Las Vegas and LA, one of the backers expects the line to play a big role in sporting events. 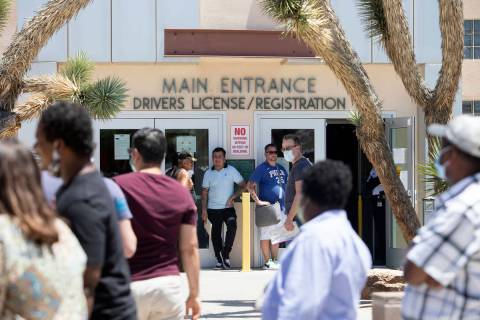 With the end of a grace period for expired vehicle registrations, motorists who waited are discovering they now owe late fees. 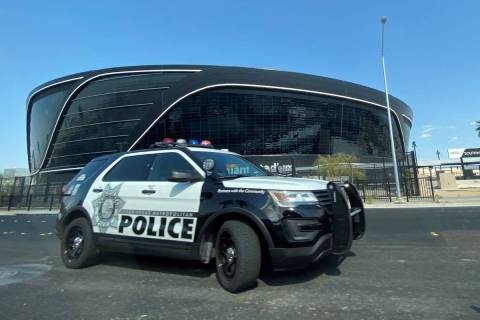 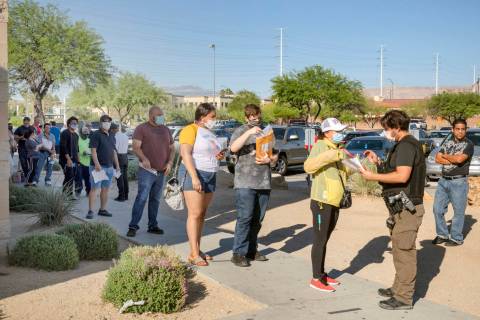 Droves of readers have contacted the Road Warrior in recent months to express frustrations with the Nevada Department of Motor Vehicles.