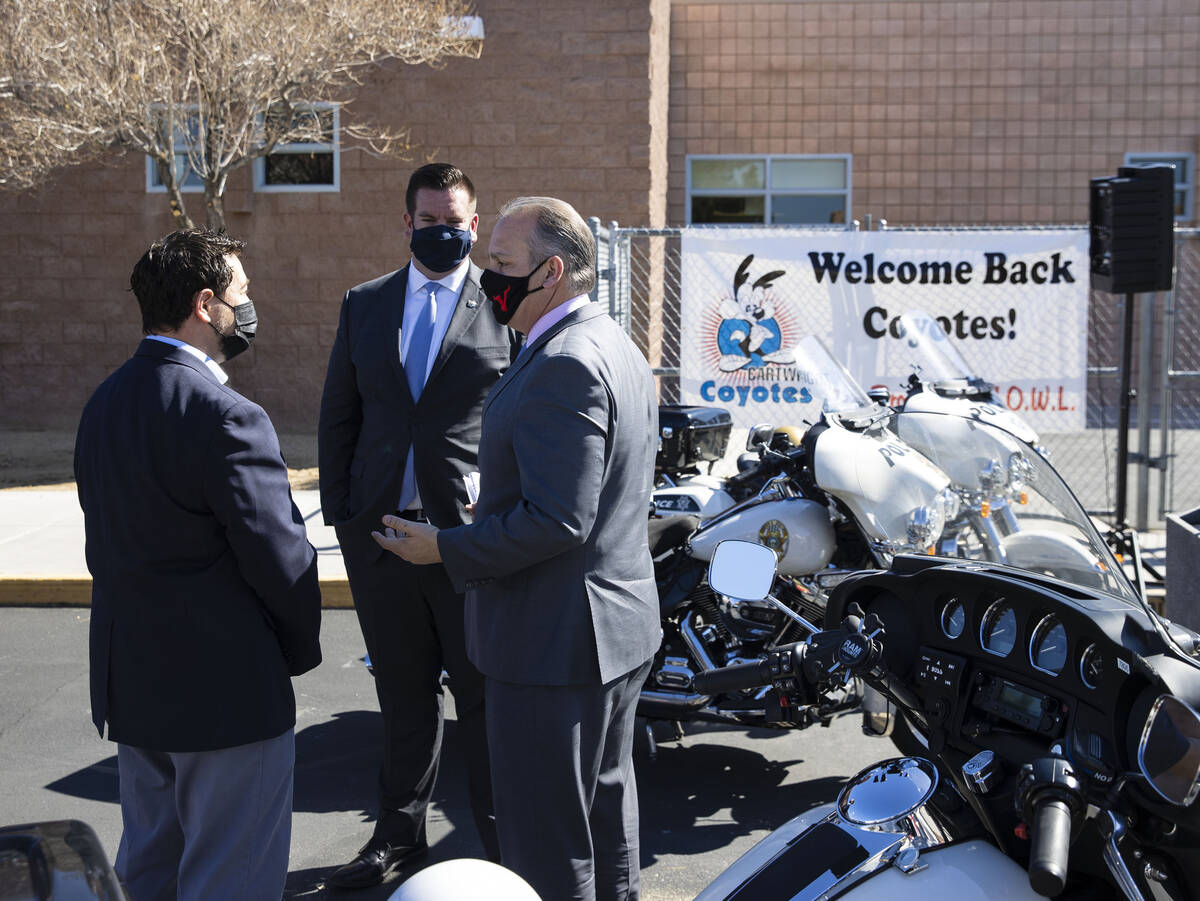 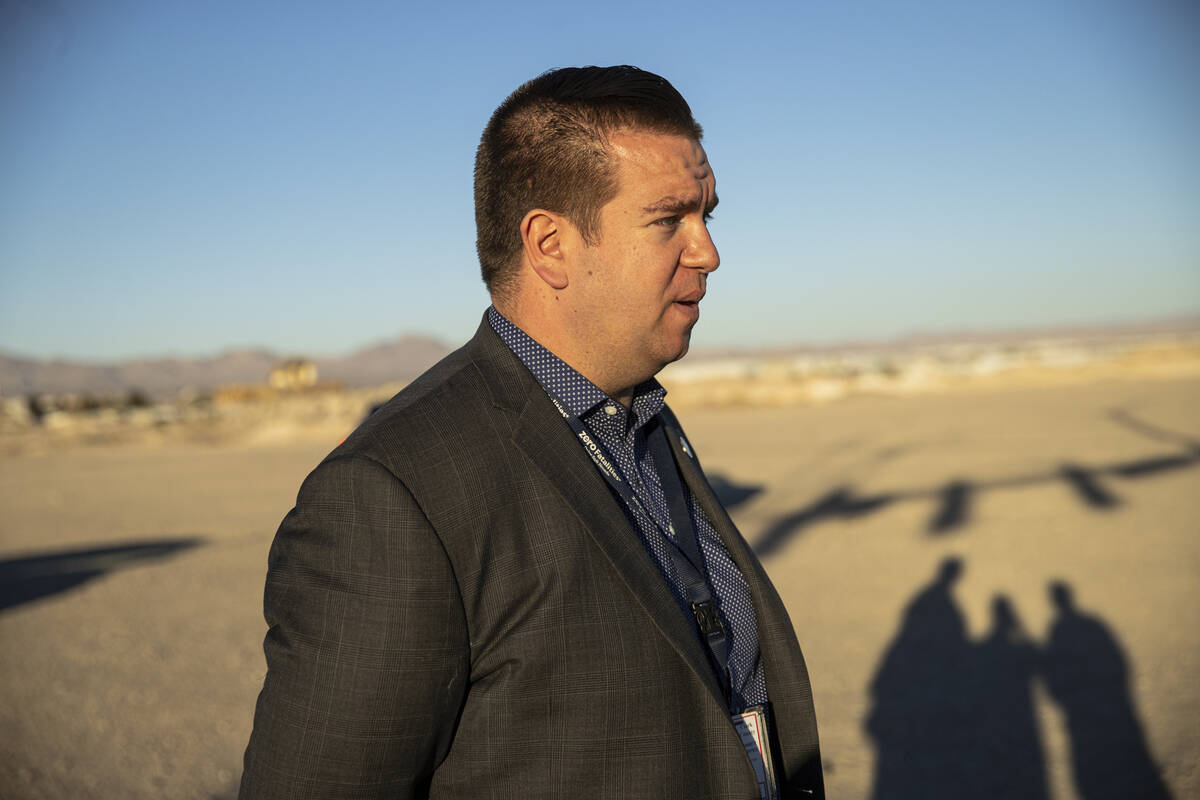 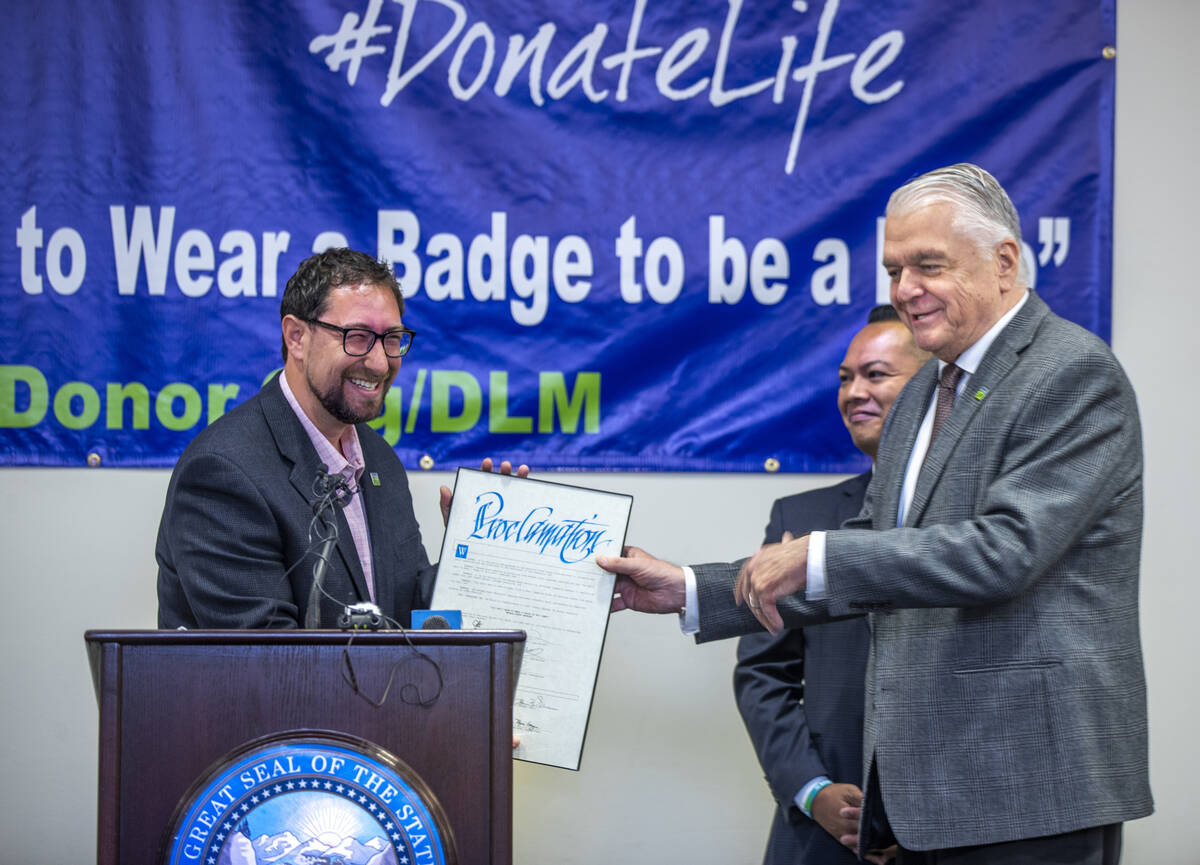 Through June there have been 128 traffic-related fatalities on Clark County roads, a 19 percent increase over the first six months of 2019. With the continued growth of the area, the unfortunate reality is fatal crashes are also rising.

No single entity is going to end all traffic fatalities, but the recently created Clark County Office of Traffic Safety is going to try.

A little over half a year into the department’s existence, officials say they’re pleased with the progress made.

“What’s really exciting is we finally have a voice in every room that has control over issues, policy, research, and it impacts day-to-day life on our roadways for every user of the roadway,” said Clark County Commissioner Michael Naft, who spearheaded the initiative to create the department.

“There are conversations happening now that frankly didn’t exist prior to the creation of this office,” he added. “That’s not because it wasn’t important to people, it’s because if you don’t have somebody focused every single day on traffic safety, you tend to not come to the top of the list.”

In Clark County, that somebody is now Andrew Bennett, the state Department of Traffic Safety public information officer who was hired as director of the county office.

Bennett’s arrival has led to conversations between agencies and department heads looking to end the trend of rising traffic fatalities.

“I think in this short period of time, we’ve really laid the groundwork for really significant collaboration that will make long term inroads,” Bennett said.

Bennett noted that in his previous statewide position there could be only so much focus on Southern Nevada, where the majority of state’s fatal and critical injury crashes occur. Being able to focus on just the community he lives in allows Bennett to identify issues down to the smallest detail.

“At the state we looked at it (traffic safety) at a county level, from the state to the county,” Bennett said. “Now we’re looking at intersections and road segments, which is new for me. To be able to dive deep, trying to make that immediate impact, but then also planning and developing policies and procedures for moving forward.”

Conversations are being had with every agency that has a traffic bureau, with them all in one room discussing vital traffic safety-related issues. That includes Henderson police, North Las Vegas police, the Nevada State Police, the Metropolitan Police Department, Boulder City police and Clark County School District police.

“Because the public doesn’t care about jurisdiction. When you’re driving, you expect a safe roadway, you expect engineering and you expect some enforcement,” Bennett said. “Having that regional approach and opening up resources that not every agency has and to get everybody on the same page has really been the focus of this first six months.”

Naft noted that while those multi-jurisdictional meetings might seem like a simple thing, those agencies were not meeting regularly in a collaborative way before the creation of the public safety office.

“They also have a mechanism to implement policy change to move forward an agenda that might make all of their lives easier and in turn make the roads safer,” Naft said.

One of the most notable issues the county office has began tackling is illegal street racing. Over the years there have been many videos making the rounds on social media of street races and trick driving that can shut down intersections and cause havoc in nearby neighborhoods.

After several complaints from Clark County residents, the county has begun cracking down.

One particular area in Apex on the outskirts of North Las Vegas was seeing several street racing meetups that affected a local oil distribution company’s ability to carry out its daily tasks. Bennett worked with area officials to get the situation under control.

“We’ve been able to implement enforcement and engineering countermeasures, both long term and short term, to get to the point where they’re able to open up their operations again on weekends and nights, which is something they haven’t been able to do for a while,” Bennett said. “That was a big win.”

All issues the office addresses won’t be as big but will be equally important to safety on Las Vegas Valley roads.

The office’s work will lead to all kinds of changes, from revamping roads and intersections to improve safety, changing speed limits, all the way down to what kind of reflective material will be used on the county’s road signs.

“So it’s the big and the small,” Naft said. “We get to get into the weeds. We get to look intersection by intersection and roadway by roadway to figure out what’s best for that specific community.” 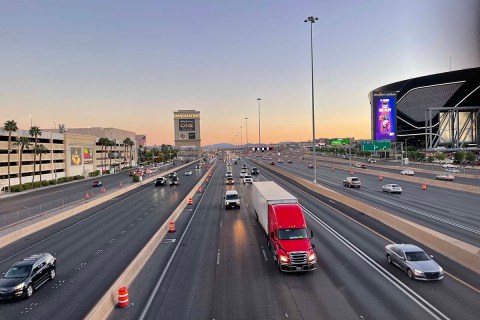 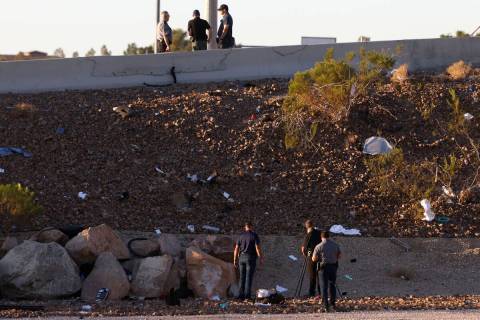 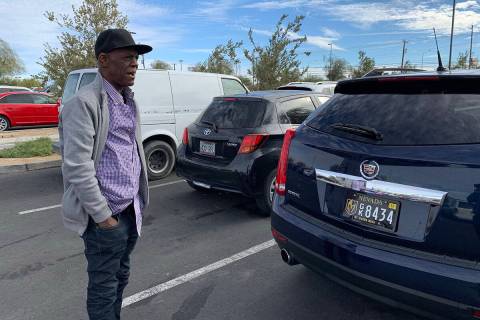 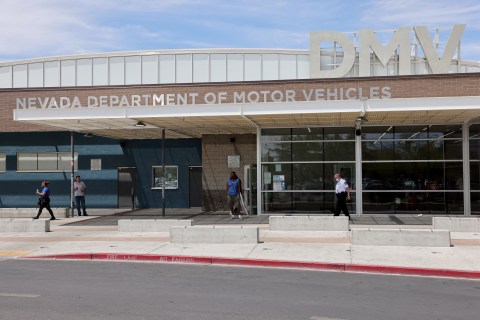 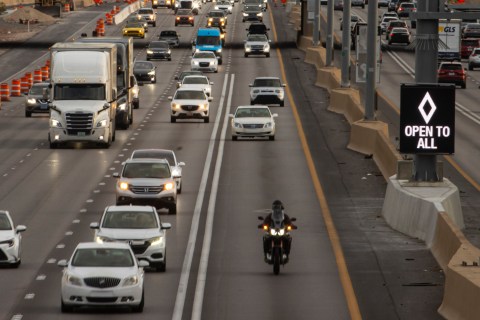 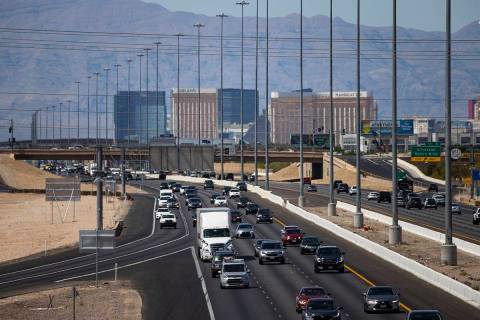 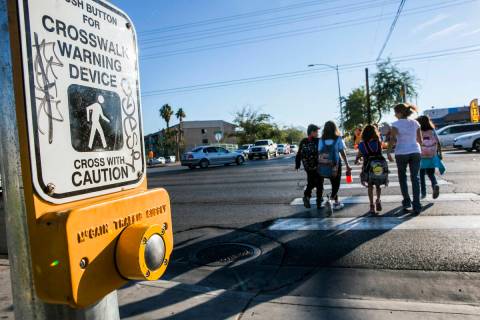 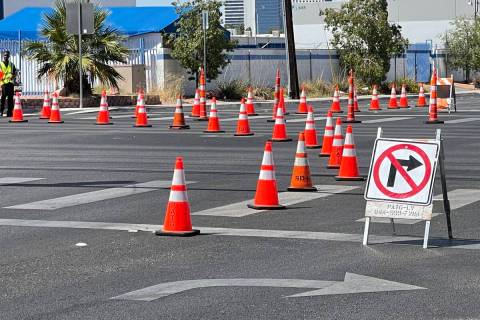 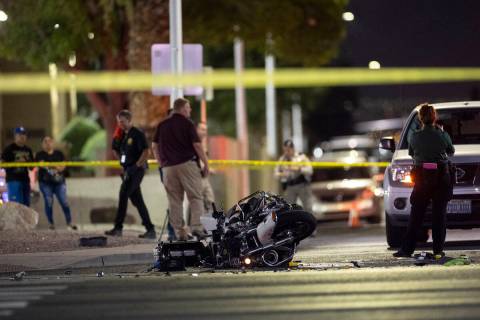 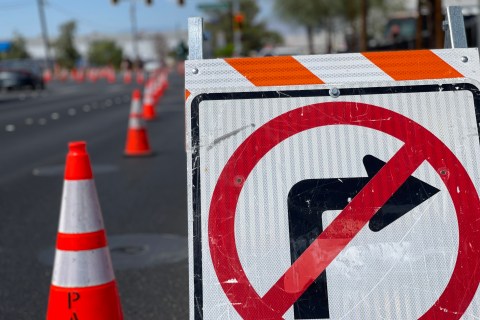