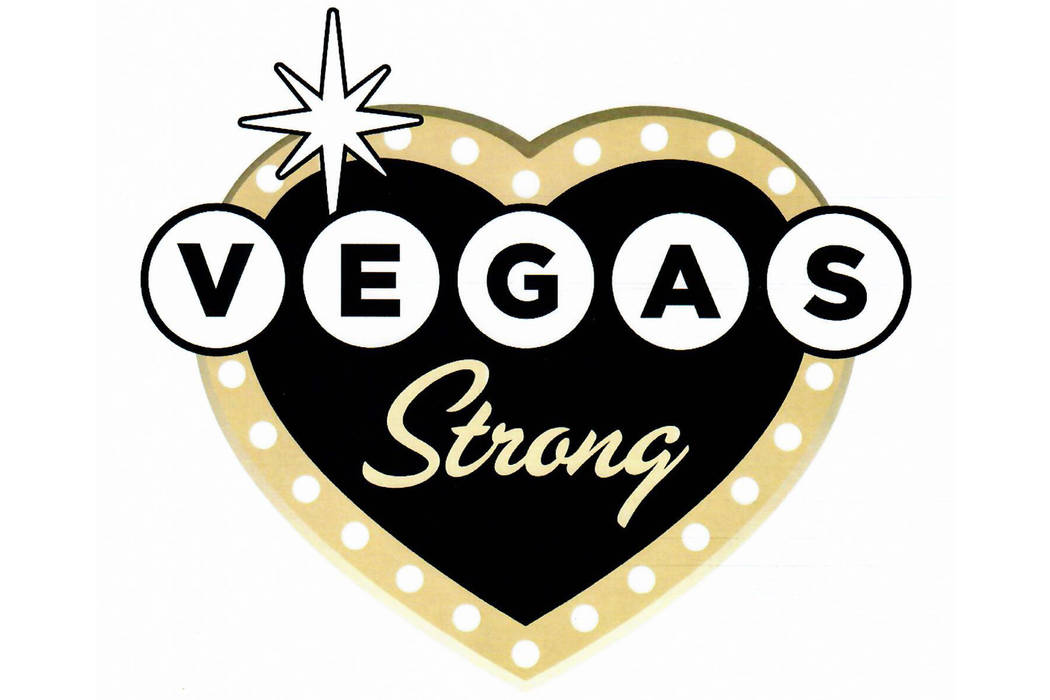 The emblem for the 1 October "Vegas Strong" license plate. The Senate unanimously approved creation of the plate Tuesday, sending the measure to the governor.

CARSON CITY ­— Both legislative houses held abbreviated floor sessions Thursday, allowing more time for committees to work through pending legislation ahead of another upcoming deadline on Friday to pass bills.

The Senate approved measures regulating electric scooters and creating a special “Vegas Strong” license plate, while the Assembly passed a bill aimed at keeping students safe from sun exposure at school. Those three measures, plus another license plate bill, are now bound for the governor’s office.

Assembly Bill 333 creates a special license plate to memorialize victims of the Oct. 1, 2017, Route 91 Harvest festival shooting that killed 58 and injured more than 800. Fees generated from the plates — $25 initially and $20 for renewals — will go to the Vegas Strong Resiliency Center, a resource center for those affected by the shooting.

“This is just a license plate that we’re talking about now, but it’s also a reminder of our shared grief, our love of community and of each other which was born from that tragic day,” said Sen. Scott Hammond, R-Las Vegas, in presenting the bill.

The Senate also approved Assembly Bill 499, creating a limited-issue license plate commemorating the centenary of women’s suffrage in the United States. Fees from the plate — $35 initially and $10 to renew — will benefit the Nevada Commission for Women.

The 19th Amendment, granting women the right to vote, was ratified Aug. 18, 1920. The Nevada Legislature is the first in the country to have a female majority.

In other legislative action:

■ Assembly Bill 485, passed in the Senate, aims to regulate electric scooters similar to bicycles and e-bikes. The measure exempts them from DMV licensing requirements, allows local cities and counties to regulate them and bars businesses from renting them to minors.

■ Senate Bill 159, passed unanimously by the Assembly, requires school districts and charter schools to adopt policies on safe sun exposure that allow students to wear protective clothing and apply sunscreen. The measure was required in part because sunscreen is classified by the FDA as an over-the-counter medication.