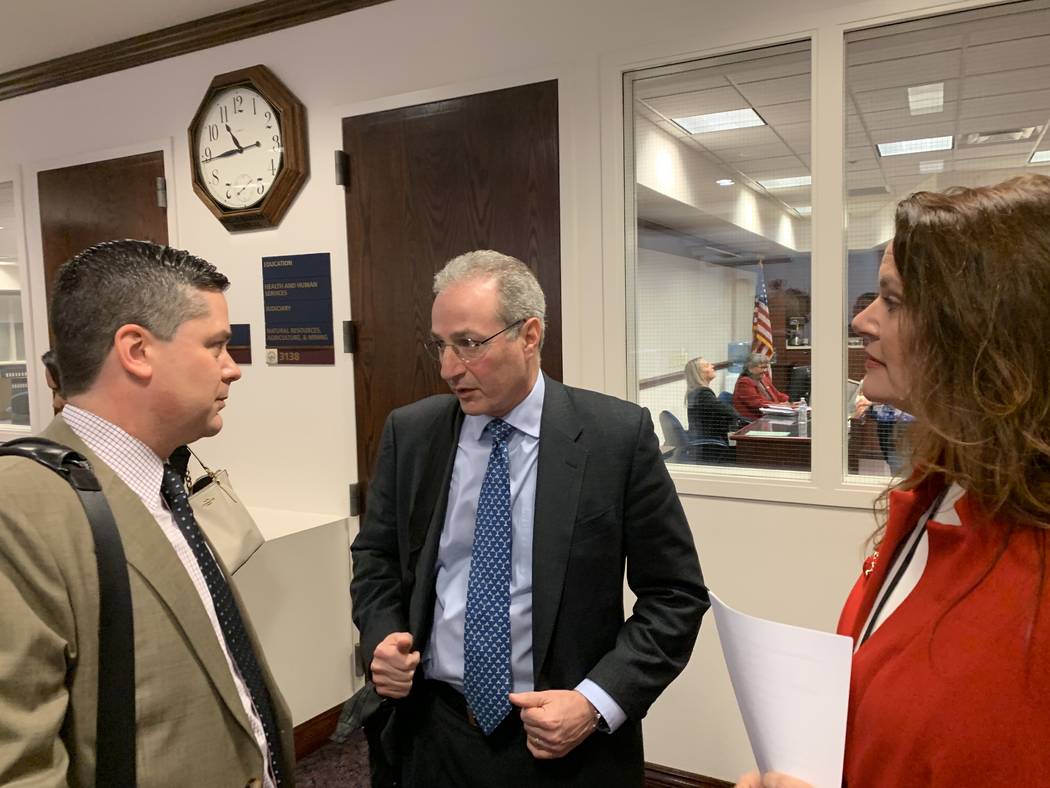 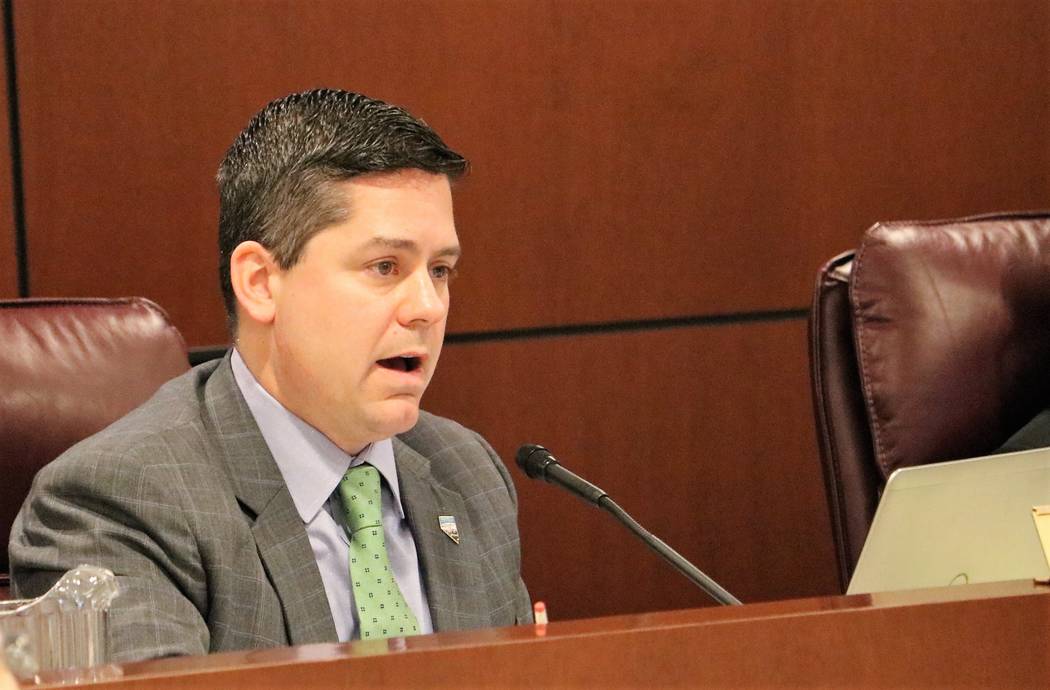 CARSON CITY ­— A wary Assembly committee Friday scrutinized a proposed law to let police scan drivers’ cellphones after a serious crash, raising questions about privacy, technology and the constitutionality of the measure.

With the sponsor adding amendments aimed at addressing some of those concerns, new questions arose over whether the law was necessary, given other investigative methods already available to police. Lawmakers also wondered whether it would serve as the deterrent to distracted driving that all parties agreed was needed.

“If we move this bill, I don’t think it’s going to happen anytime soon,” Assemblyman Steve Yeager, D-Las Vegas, chairman of the Assembly Committee on Judiciary, said after the committee heard the bill. “I’m going to give folks a chance to get some questions answered and make additional suggestions.”

Under Assembly Bill 200, motorists could have their phones scanned by police after an accident to see if the driver was handling the phone at the time of the crash. With some exceptions, Nevada prohibits handheld use of a mobile phone by a driver, including when the vehicle is stopped at a light.

Assemblywoman Michelle Gorelow, D-Las Vegas, the bill’s sponsor, outlined amendments that would limit testing to serious or fatal crashes and remove the requirement mandating drivers to submit to the test, similar to Breathalyzer tests in suspected DUI cases.

Under the amendment, if a driver declined to turn over a phone for testing, police could seek a warrant. But the driver would not risk automatic license suspension for initially refusing the test.

The changes were intended to answer objections regarding privacy, lack of due process, possible selective enforcement abuses and potential hacking of the technology used to scan phones.

Advocates for the measure included Ben Lieberman of New York, whose son Evan died from injuries as a passenger in a 2011 distracted-driving crash and who has since worked for tougher laws.

“We have plenty of education. We have limited legislation and even less enforcement” when it comes to distracted driving, Lieberman told the committee.

Lieberman and Gorelow noted that similar arguments about privacy and due process were raised when tougher DUI laws were enacted. Others testifying in support included property insurers and the association representing Nevada truckers.

Besides several committee members, opponents and skeptics included the ACLU, public defenders, criminal lawyers and libertarians. They raised questions about the scanning device, dubbed a Textalyzer, which to date exists only as a prototype, and whether the amendment on obtaining a warrant for the scan actually made the law unnecessary.

“We already have ways that the officers are able to obtain a warrant and technology in order to obtain the information that’s needed,” said Kendra Bertschy of the Washoe County public defender’s office.

Police agencies and the state DMV testified on the bill as neutral parties.

Gorelow said she and bill supporters would work “to alleviate those concerns, but it is new technology, and sometimes that can be scary for people.”

The hearing, she said, achieved the added goal of putting the issue of distracted driving in the spotlight.