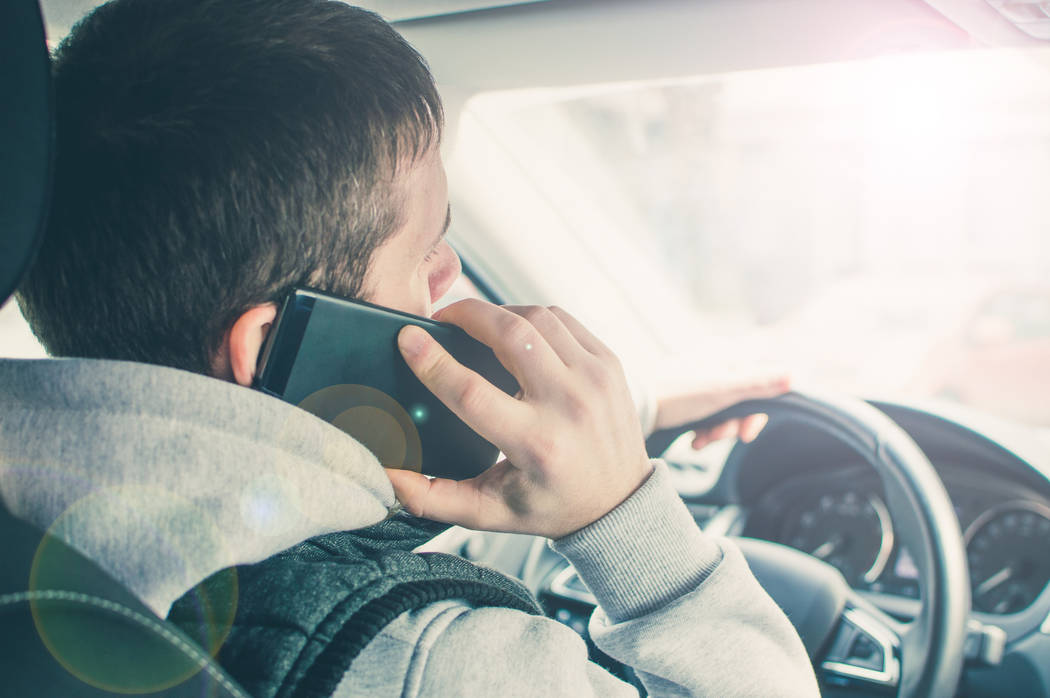 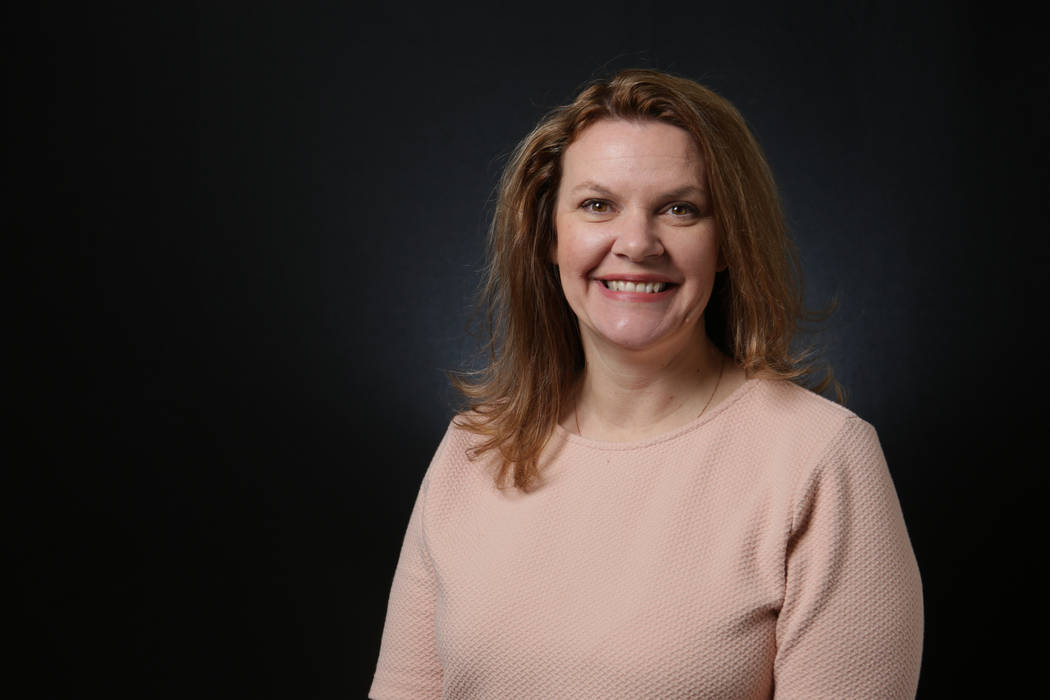 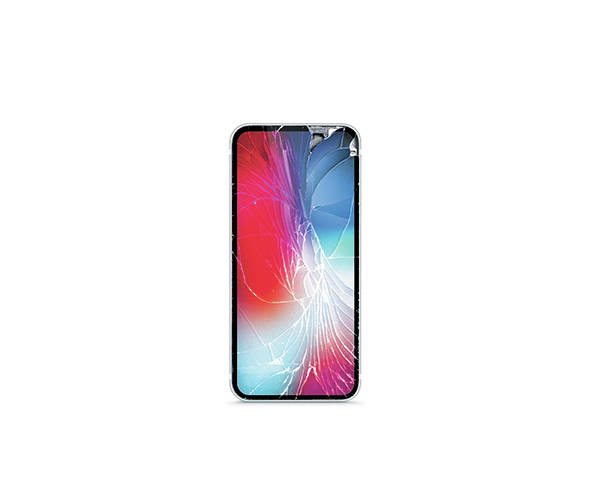 CARSON CITY — A proposed Nevada law that would let police electronically scan a driver’s mobile phone after a crash is pitting proponents of tougher distracted-driving penalties against privacy and constitutional rights watchdogs.

The measure presents the kind of public policy debate where opposing sides acknowledge a common need — in this case, putting muscle behind widely flouted distracted-driving prohibitions — but disagree on how it should be met. The bill sponsor said Wednesday that amendments were pending that could bridge that divide.

“We’re wiling to work with all of our partners on this bill and make it as amenable to everybody and their concerns,” said Assemblywoman Michelle Gorelow, a first-term Las Vegas Democrat. Her Assembly Bill 200 is scheduled for an initial hearing Friday before the Assembly Committee on Judiciary.

If the bill passes, Nevada could be the first state to require drivers in a crash to submit phones or other hand-held devices to authorities for electronic testing at the scene to check whether it was used in a prohibited manner — such as for texting or hand-held navigation — when the collision occurred. Refusal to do so would lead to immediate license suspension.

A similar measure has been pending in New York for years and is back in the legislature there this year.

Advocates, including a New York man who lost his teenage son in a 2011 crash, liken the laws to mandatory field sobriety tests for suspected drunken drivers, where refusal can result in a suspended license.

Proponents of the proposed law, and the government agency that tracks the data, say the number is likely underreported given inconsistent state-by-state reporting requirements.

Ben Lieberman, for whose son New York’s proposed “Evan’s Law” is named, said the tally matters less than the urgency to address the epidemic level of distracted driving. He said the inattention to the road could surpass, or at least rivals, a drunken driver’s impairment, in terms of risk.

“Maybe you believe that, maybe you don’t,” said Lieberman, who came to Nevada’s capital this week to press for the bill. “Whatever you think it is, it’s obviously a problem, and yet, how many more people do this than drink and drive?”

Akin to the Breathalyzer of roadside DUI stops, the device that would scan phones has been dubbed a Textalyzer. The company that would make them has demonstrated the device, as a prototype, but says it has held off on production pending passage of laws that would permit its use. It has told advocates it could ramp up production in less than a year.

“They’re capable of making it to our specifics,” Gorelow said.

But privacy rights and wary industry groups find that scenario too speculative to toss out due process laws that require probable cause and a warrant for such an invasive search.

“To program a computer to interpret what can be very, very complicated data on a person’s personal computer — a pocket computer, which is what a phone is — without violating their privacy is, to put it mildly, an extremely ambitious and complicated task and may actually be impossible,” said Jay Stanley, an ACLU senior policy analyst on privacy and technology issues who has written on the subject.

Supporters say the device would be built to measure only physical touches or other prohibited uses by a driver. The ACLU’s technologists remain skeptical given the complexity of modern phones and the dizzying number of apps available for communication, navigation or entertainment.

And they say that the Breathalyzer analogy is simply wrong. The better analogy, from a privacy and due process standpoint, is drawing blood to test for alcohol content. A 2016 U.S. Supreme Court case from North Dakota ruled the Fourth Amendment permits warrantless breath tests in drunken driving cases but not warrantless blood tests.

In another case from California in 2014, the Supreme Court ruled unanimously that police cannot search digital information on a cellphone without a warrant.

“I certainly, as a cyclist, am very keenly aware just how dangerous drivers are who are texting — it is a mortal threat to me,” the ACLU’s Stanley said. “But I don’t think we should toss the probable cause warrant framework overboard because of it.”

Police, he added, “are not lacking in powers of investigation.”

“It’s not that hard, and often it’s all too easy, to get a warrant,” Stanley said. “We don’t want to erode that bulwark of our legal system based on the very real problem that we have here, but one that we should work on trying to solve through other means.”

Gorelow, the bill sponsor, said amendments were pending that could address the ACLU’s warrant concerns, possibly spelling out in statute the procedure for how an officer at the scene of a crash might quickly seek and obtain a warrant to search a phone. She said another amendment might limit the law’s application only to collisions involving serious injury or death.

Just as critics of the law acknowledge the need for better enforcement of distracted-driving laws, advocates acknowledge the legitimacy of concerns about privacy and constitutional rights.

“I don’t want to be responsible for legislation that’s going to invade anybody’s privacy,” Lieberman said, “and I also don’t want to bury another child.”