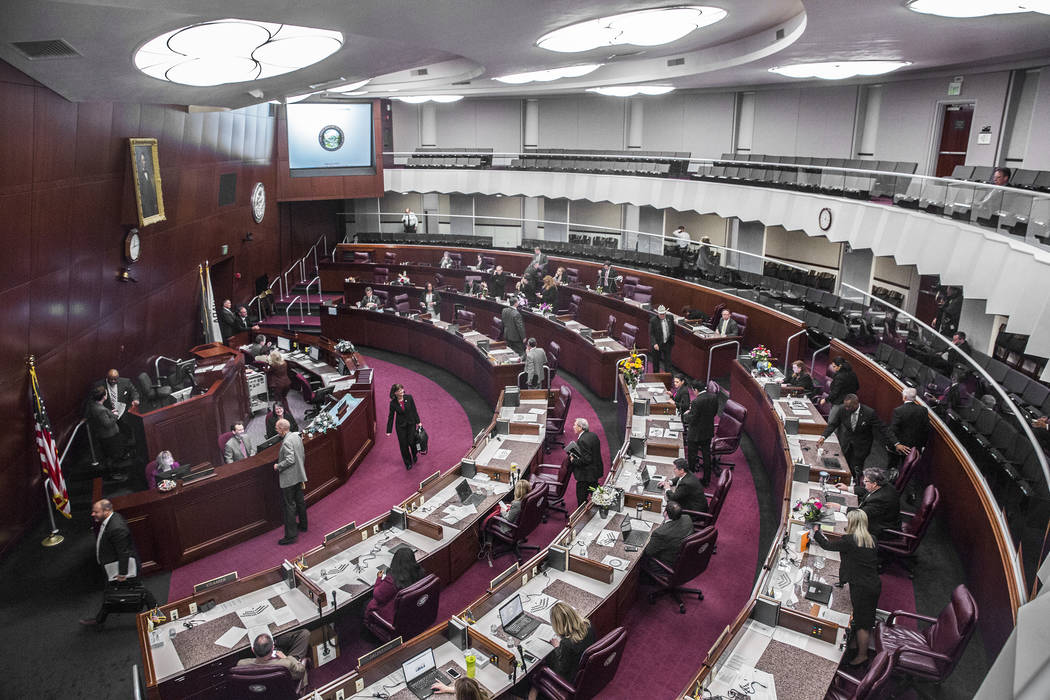 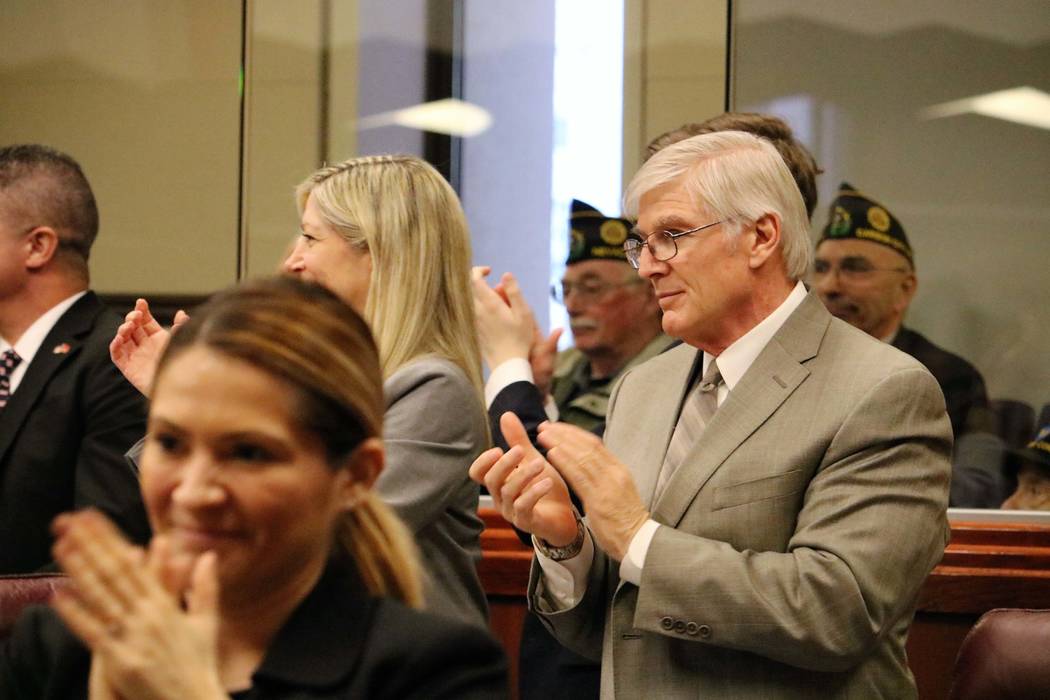 CARSON CITY — A measure billed as a clean-up and clarification to existing financial disclosure law regarding lobbyist gifts to lawmakers got its initial hearing before an Assembly committee Thursday.

“I don’t believe there’s really anything new,” the bill’s sponsor, Assemblyman Skip Daly, D-Sparks, told the Assembly Committee on Legislative Operations and Elections. “Most of the information that’s in there comes from the (LCB) guidelines.”

Among other things, the bill would exempt lawmakers from having to disclose attendance at meetings and events or trips taken as part of their regular job. Income from property ownership and payments from legal settlements or other types of court orders would also be exempt.

The measure also would limit who must register as a lobbyist, exempting those who merely employ a lobbyist but don’t operate as one themselves. It also revises reporting requirements for those appointed to public office, shortening the required time frame for financial disclosure to just 30 days instead of a year prior to taking office.

Daly, a union business manager, said he took some of the changes from the National Labor Relations Board disclosure language.

There was no testimony for or against the measure and the committee did not vote on it.