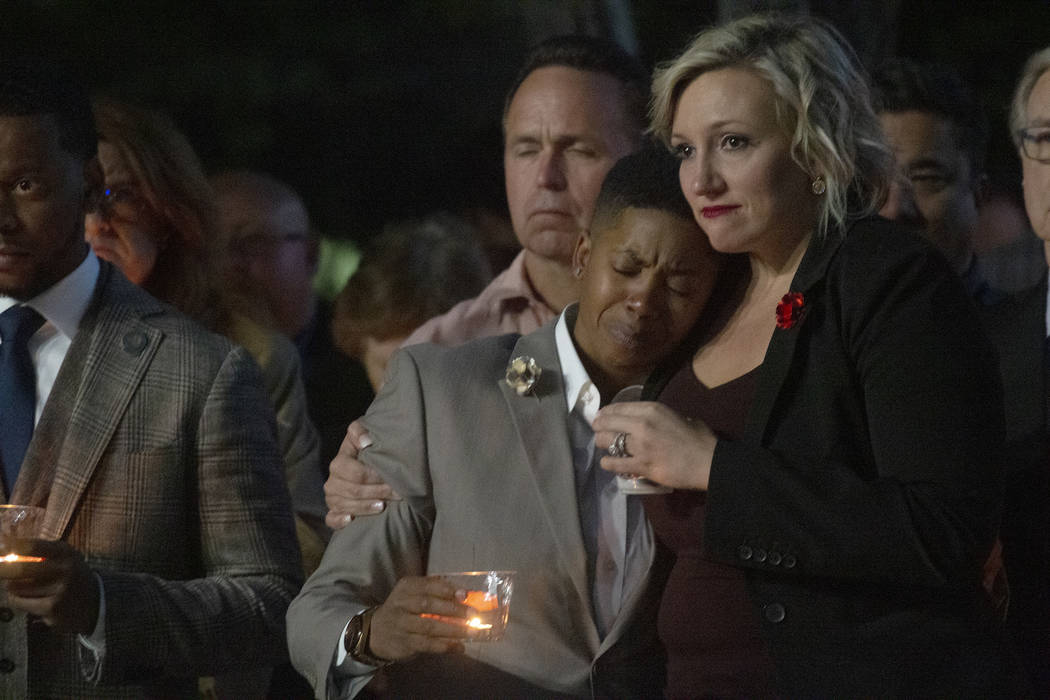 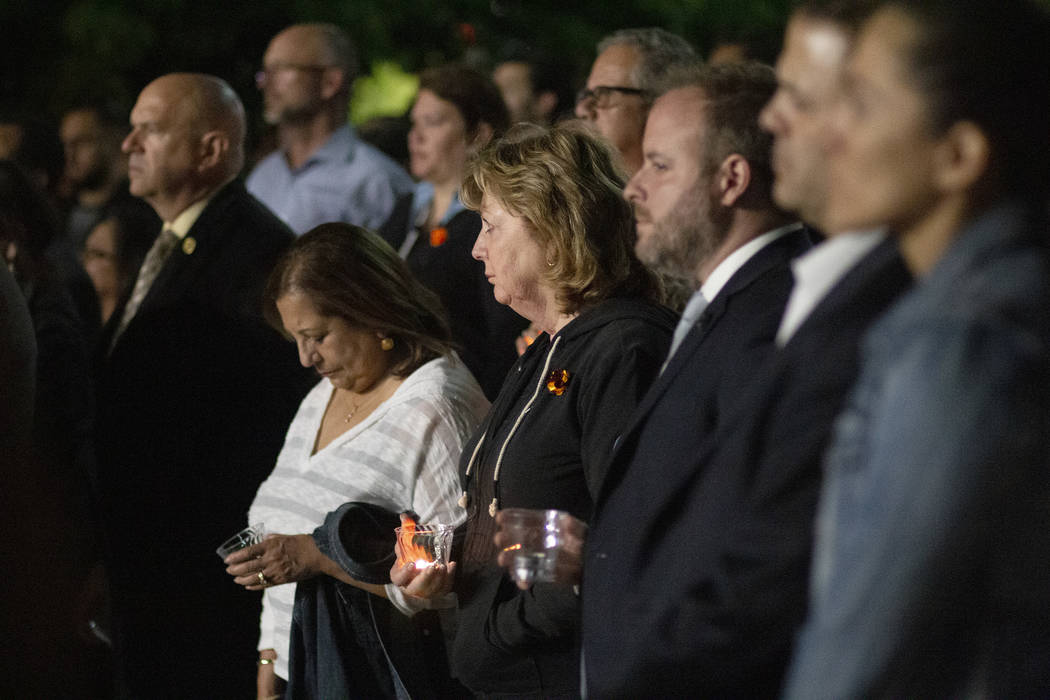 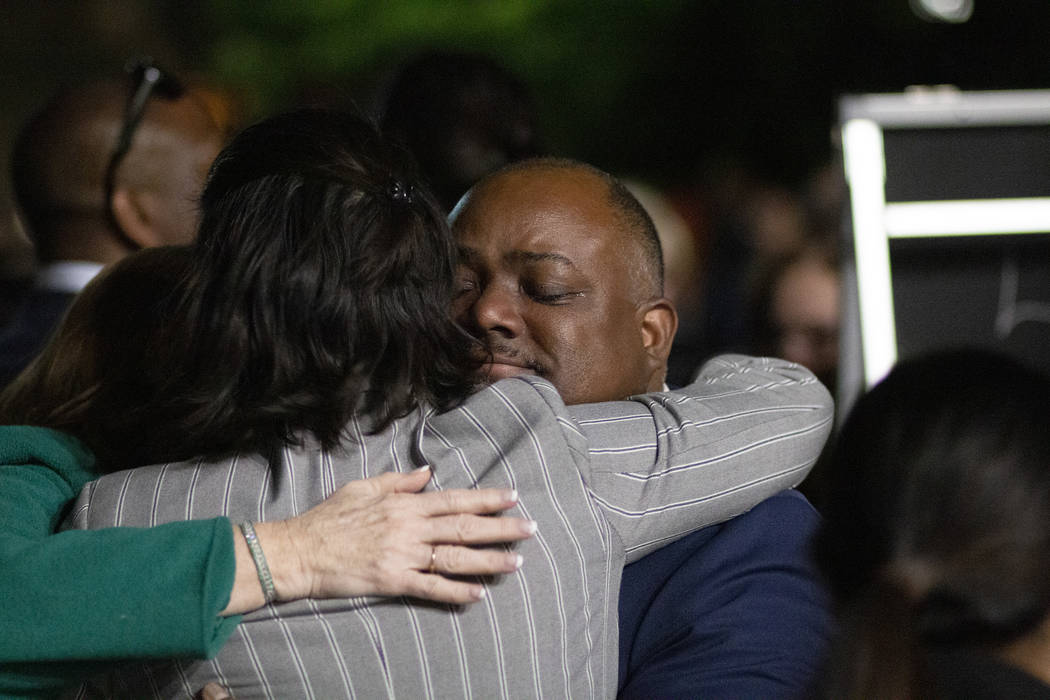 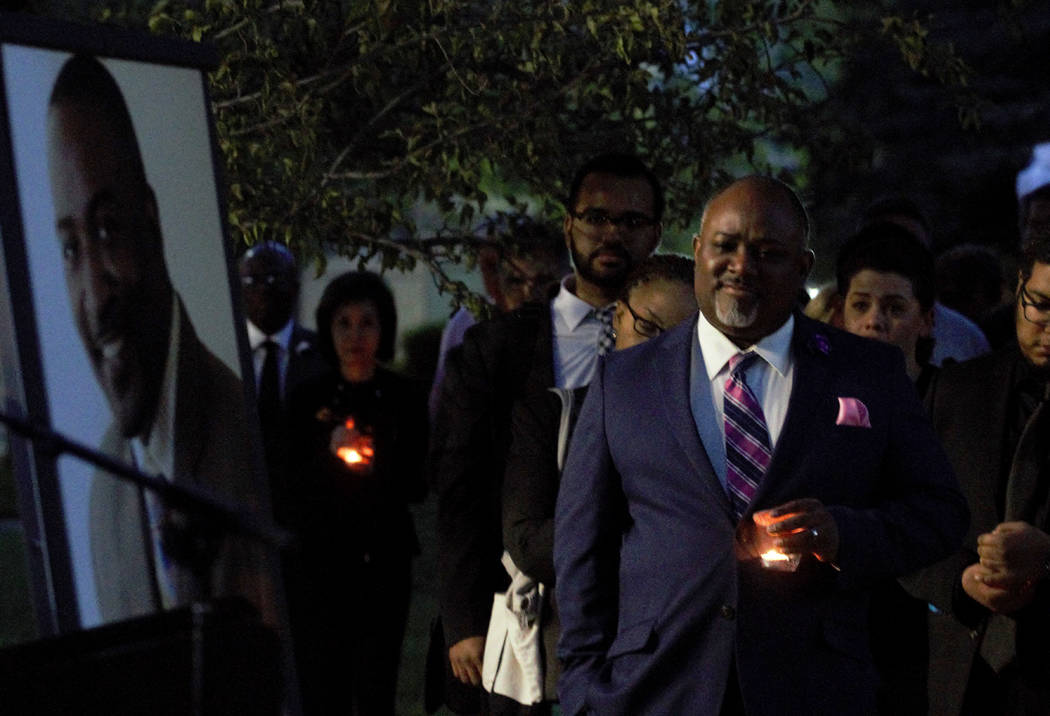 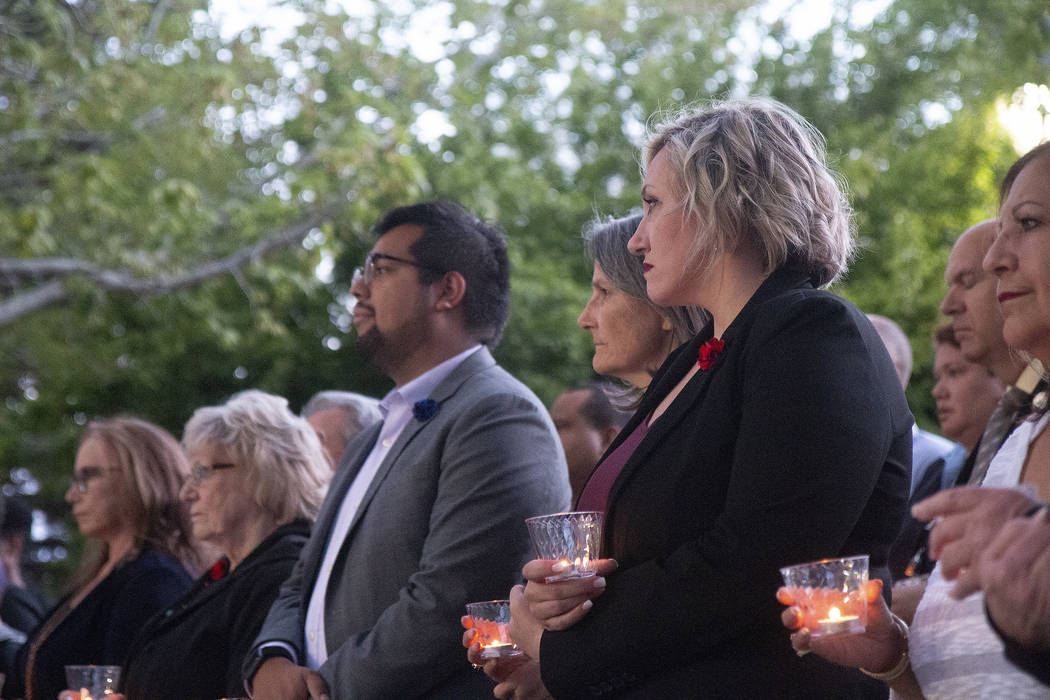 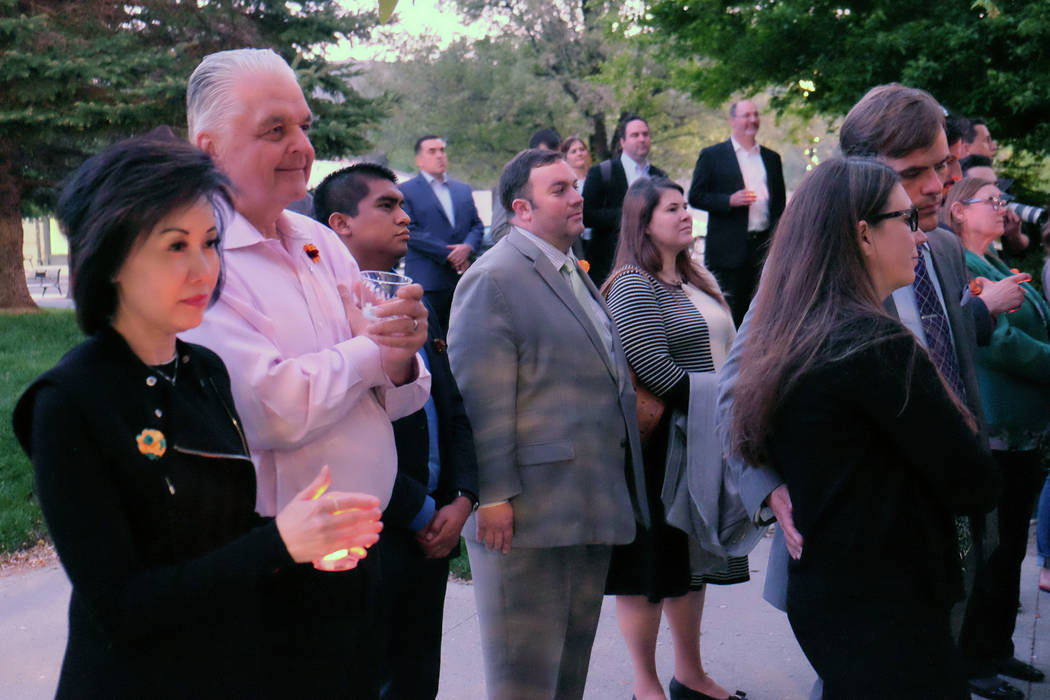 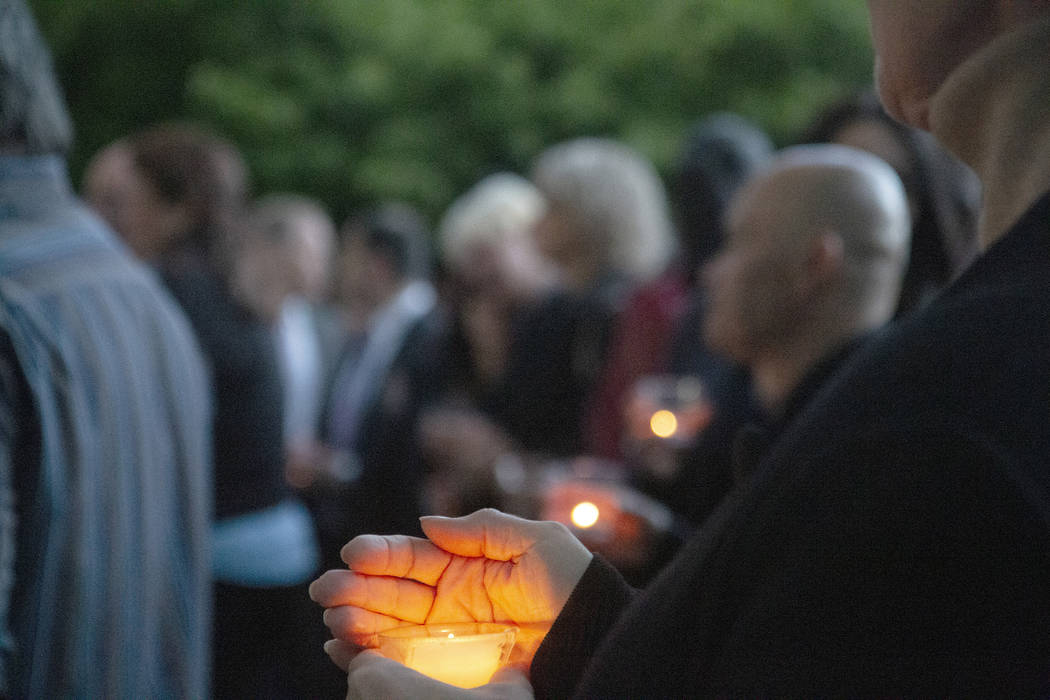 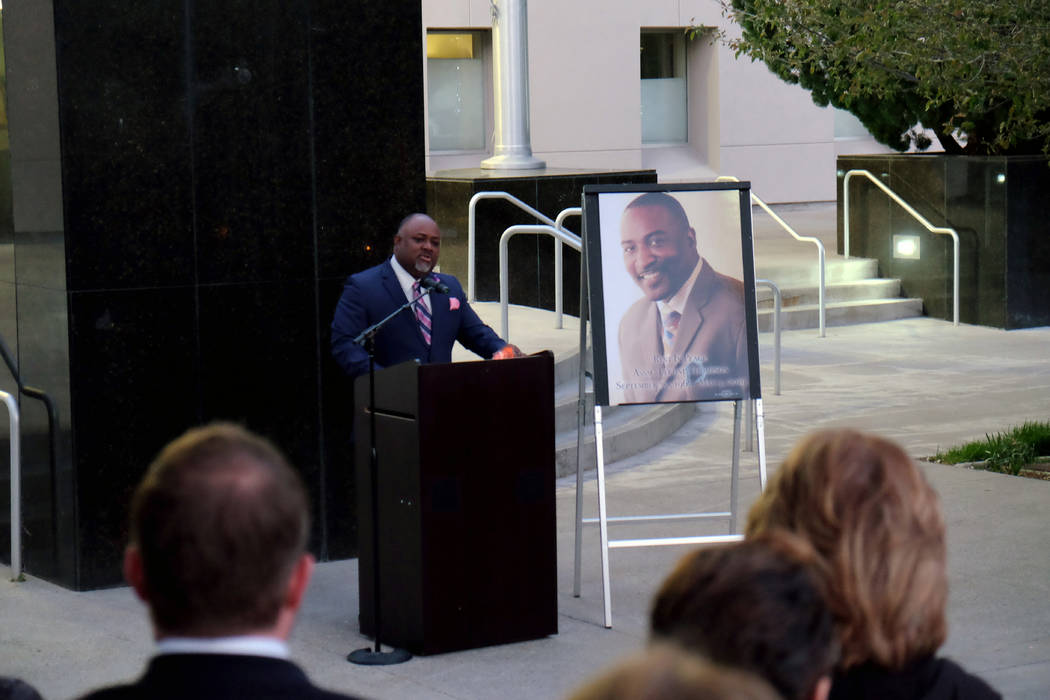 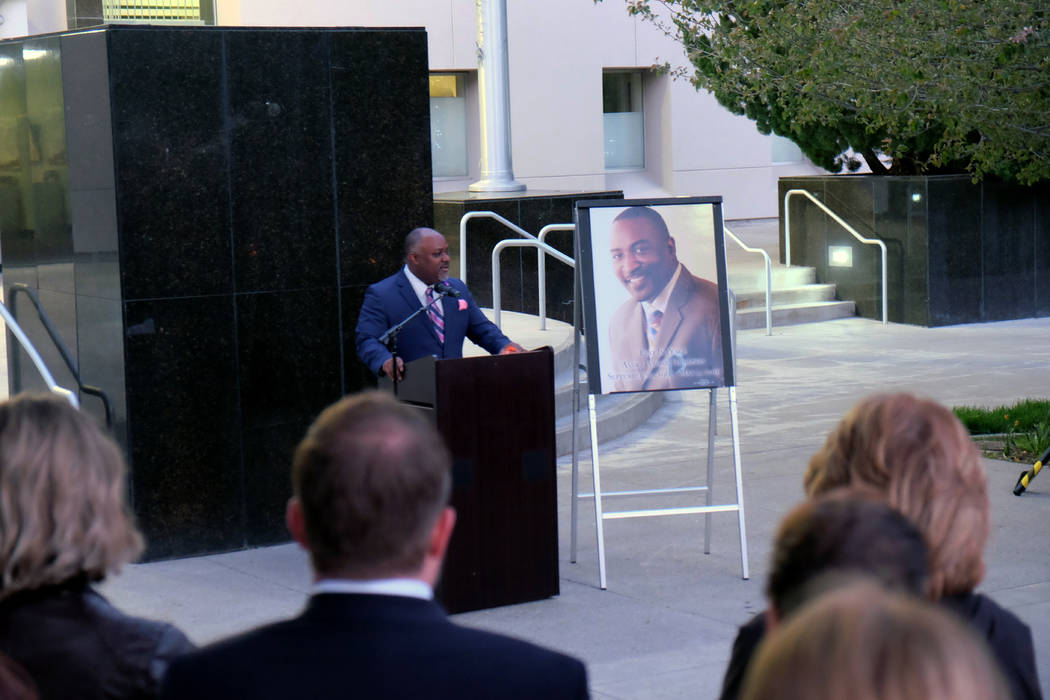 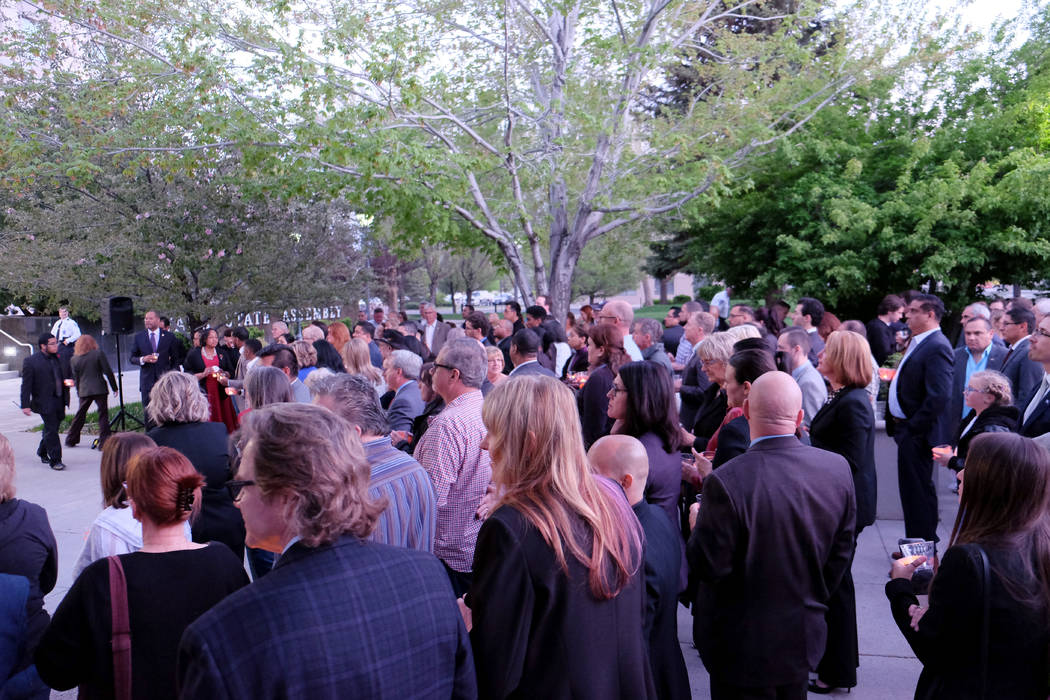 Thompson was appointed to the 17th District seat from North Las Vegas in 2013 and was serving his third elected term at the time of his death. He was chairman of the Assembly Education committee.

Memorial services for Thompson will be in Carson City and Las Vegas at later dates.