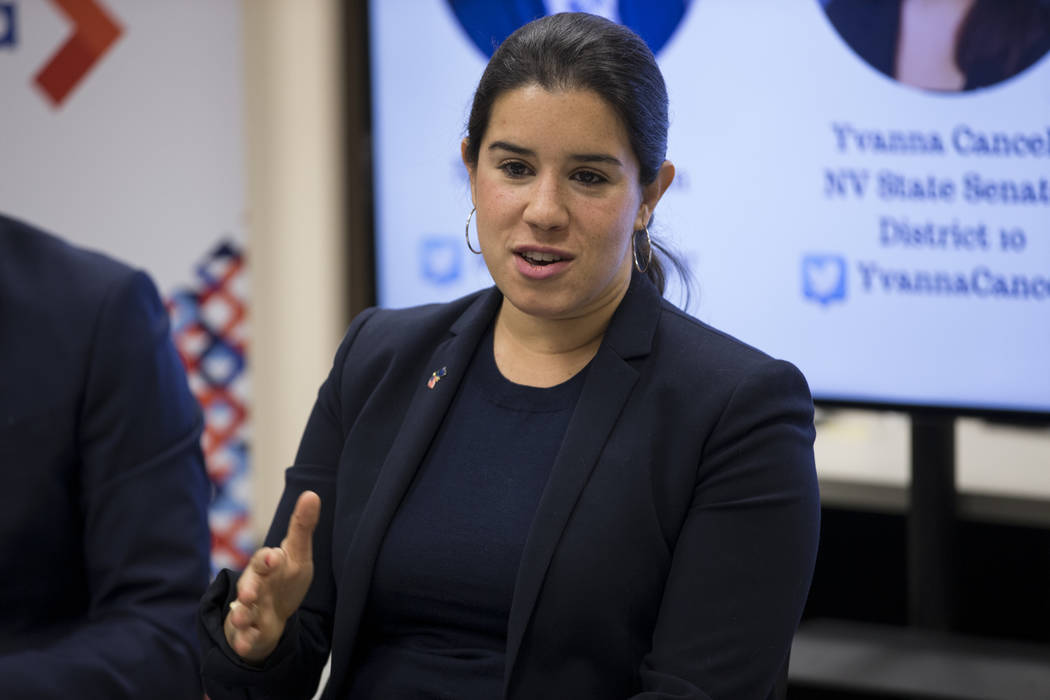 CARSON CITY — A rewrite of Nevada abortion law that would repeal existing parental notification requirements for minors, revise informed consent requirements and do away with certain criminal penalties was introduced in the Senate Monday.

Sponsored by Sen. Yvanna Cancela, D-Las Vegas, and 27 other legislators, the bill also cleans up statutes still on the books despite court rulings invalidating them. Cancela earlier in the day told members of NARAL Pro-Choice Nevada that the “Trust Nevada Women Act” was intended to update antiquated and “outdated” abortion laws.

Informed consent would be satisfied via signature by the woman, her doctor, and other relevant parties such as interpreter, if used.

The measure also would repeal laws that criminalize abortions not performed as legally prescribed or force people to testify in such cases, as well as for concealing a birth. It was referred to the Senate Health and Human Services committee for hearings.