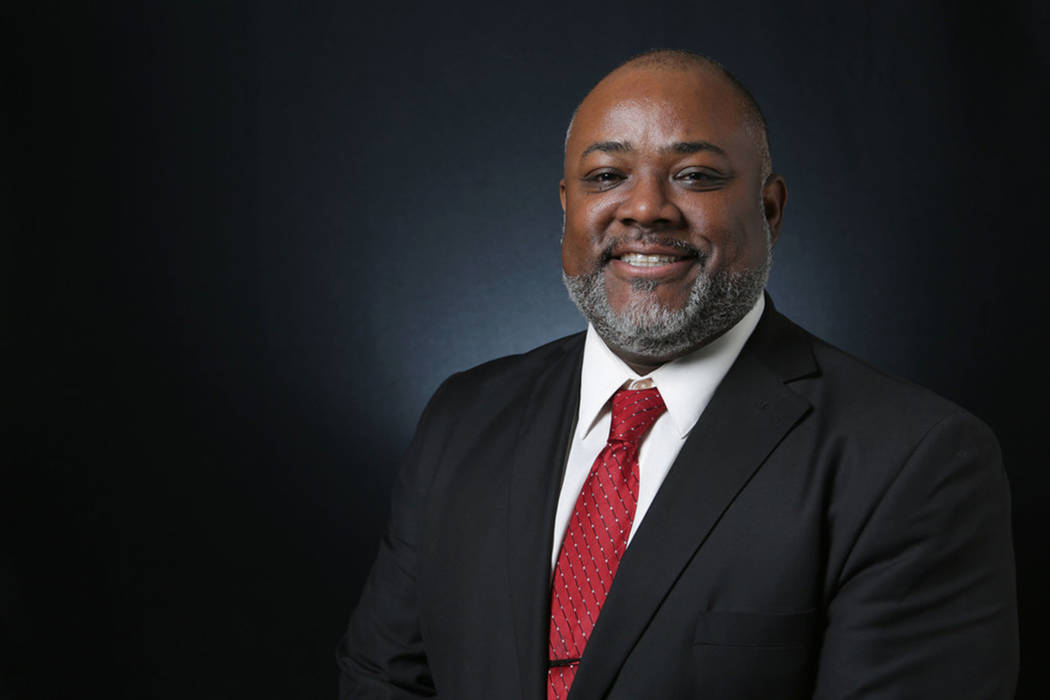 CARSON CITY – State lawmakers held an initial hearing Friday on an effort to roll back four-year-old changes to state prevailing wage laws, ending exemptions and exceptions for school construction projects and lowering the cost threshold on what projects are covered.

AB136, sponsored by all 29 Assembly Democrats, follows on the caucus’ unsuccessful 2017 effort to undo Republican-backed changes to the law in 2015.

Republican Gov. Brian Sandoval vetoed two related bills in 2017, but his successor, Democratic Gov. Steve Sisolak, said in his first state of the state address in January that he would back the changes.

Opponents say the requirements benefit trade unions and raise the cost of public works projects and the associated burden on taxpayers. In Nevada, opponents also say they inordinately affect rural areas with fewer local skilled workers that have to match prevailing rates and attract workers from wealthier parts of the state.

Supporters say the laws promote competition among contractors, ensure that projects are done by skilled tradespeople, and don’t boost overall cost. Both sides came to Friday’s hearing with studies supporting their cases.

The 2015 Nevada law directed the state labor commissioner to set wages for school construction projects at 90 percent of the local prevailing wage. It raised the threshold for projects covered by the law to $250,000 from $100,000 and exempted charter schools from the law entirely.

The pending bill would undo all of that. Assembly Speaker Jason Frierson, D-Las Vegas, the lead sponsor, told the Assembly Government Affairs Committee that the 2015 changes were intended as a short-term solution to help schools that “accomplished more harm than good” and “undermined Nevada’s workforce.”

“By requiring payment of prevailing wages on public projects, we not only support our local labor force by providing competitive wages, but we also attract the most qualified workers,” Frierson said.

Twenty-seven states have prevailing wage laws with thresholds ranging from $500,000 down to zero. The federal threshold is $2,000.

Assemblyman Greg Hafen II, R-Pahrump, said increasing the threshold in 2015 made sense given how costs have increased overall since 1985, when that threshold was first set.

“If we’re going to talk about (costs) from 1985, I would welcome a conversation about other things, like minimum wage,” Frierson responded.

The speaker presented the bill with the head of a trade union consortium and a UNLV economics professor who said his study of wage data from 2013 to 2017 showed that the 2015 changes did not deliver on promises to lower school construction costs.

Trade union representatives supporting the bill testified that apprenticeship programs also had been affected by the 2015 changes because of reduced competition for projects and less demand for training. One plumbing contractor who opposed the bill attributed the reduced competition to booming private sector opportunities.

Lobbyists representing local governments and contractors said they did not oppose the section of the bill restoring the pre-2015 prevailing wage law but wanted the project threshold kept at $250,000.

The bill is scheduled for a committee work session Monday where amendments might be heard. The committee might then vote to send it to the full Assembly, where it is all but assured to pass.