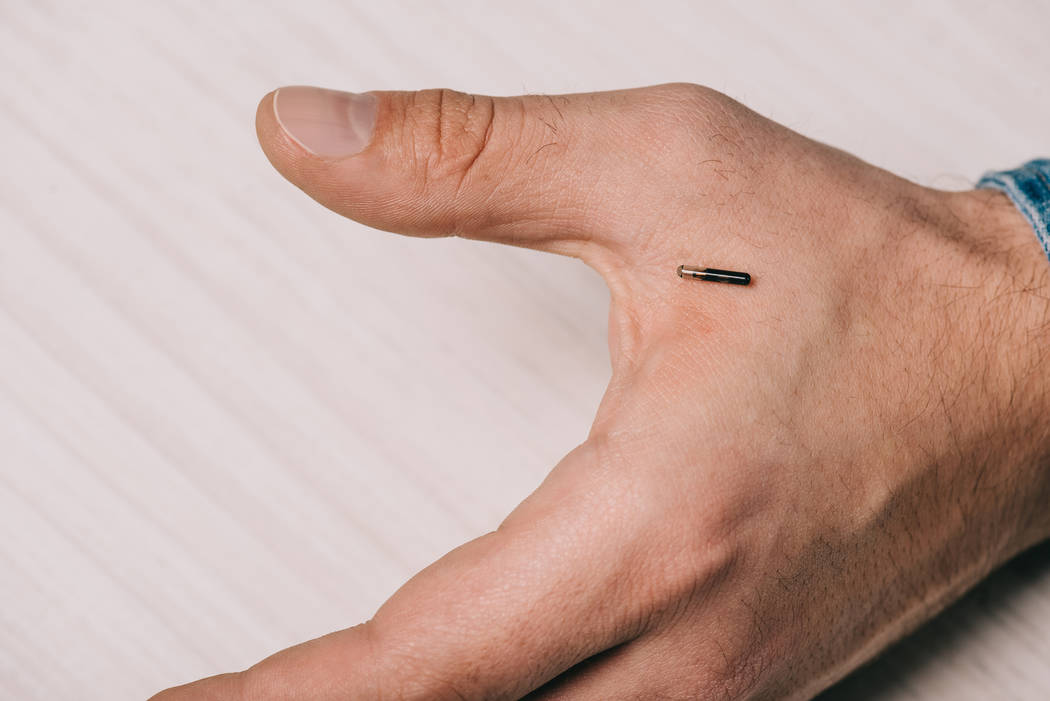 CARSON CITY — A Nevada lawmaker wants to be on the cutting edge of a trend to implant microchips in humans — by mostly banning the practice in the state.

Assemblyman Skip Daly, D-Sparks, has resurrected a 2017 bill that died that year in Senate committee. His proposal, heard Monday by the Assembly Judiciary Committee, would prohibit anyone in Nevada from forcing someone else to get a chip implant or some other “permanent identification marker” against their will. A permanent marker could include a tattoo.

Violators could face up to five years in prison and/or a $10,000 fine. An amendment Daly added also would make it a crime for businesses or others to set up a voluntary implant program.

“My goal with this measure is to have the first and last word on microchipping humans in Nevada to be its absolute prohibition,” Daly told the committee. “From my point of view, there is nothing beneficial that can come from this.”

Daly referenced a Wisconsin company that began microchipping its employees in 2017 at their option. Company officials picked up the idea on a visit to Sweden.

Wisconsin is actually one of five states — along with California, Missouri, North Dakota and Oklahoma — that currently bans any form of mandatory chip implantation.

The chips, similar in size to a grain of rice, are typically implanted between a thumb and index finger and can be used to open secure doors or make purchases with the swipe of a hand. They can also store data such as health or emergency contact information.

In response to questions from the committee, Daly clarified that the law would not apply to people who voluntarily got an implant or other permanent marking for artistic or creative reasons.

The ACLU and civil libertarians testified in support of the ban. So did Kay Landwehr, president and founder of House of the Rising Sun, a support group for legal brothel workers.

“One way of identifying the girls is the tattoos that they’re subjected to having,” Landwehr said.

The committee did not vote on the bill.