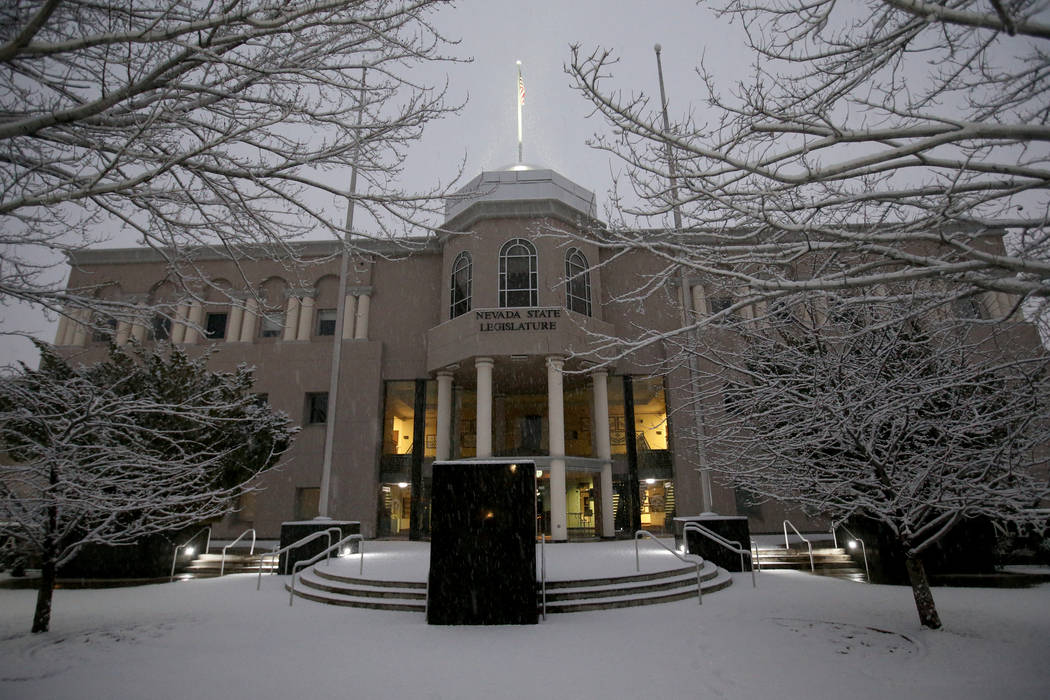 CARSON CITY — A pending bill in the Nevada statehouse aims to simplify how the state goes after unpaid child support by streamlining how non-payers can lose their recreational hunting and fishing licenses for being in arrears.

Under current procedure, such licenses can only be suspended by court order based on a finding of non-payment or non-compliance with a related child support decision.

The bill would set up an administrative process that is faster and less burdensome on the courts but provides for due process before a license is suspended. The Nevada Department of Wildlife would only move to suspend a license after that process is exhausted.

Unlike now, suspensions could be imposed even on short-term licenses of less six months. Unexpired licenses would be reinstated as arrears are paid.

“The goal of this suspension is not necessarily to be punitive, but rather to get the attention of non-payers,” Nova Murray, deputy administrator for field operations support in the state Division of Welfare and Supportive Services, told the Senate Health and Human Services committee on Wednesday.

Murray said DWSS managed $221 million in Nevada child support payments last year and administers 89,000 child support cases, 50,000 of which are $500 or more in arrears. The current procedure to suspend a hunting or fishing license is underused because of the effort required to seek and obtain a court order, she said.

Jack Robb, deputy director of the Department of Wildlife, told the panel the agency issues 89,000 hunting licenses and 140,000 fishing licenses annually and was “very used” to both suspending and restoring them.