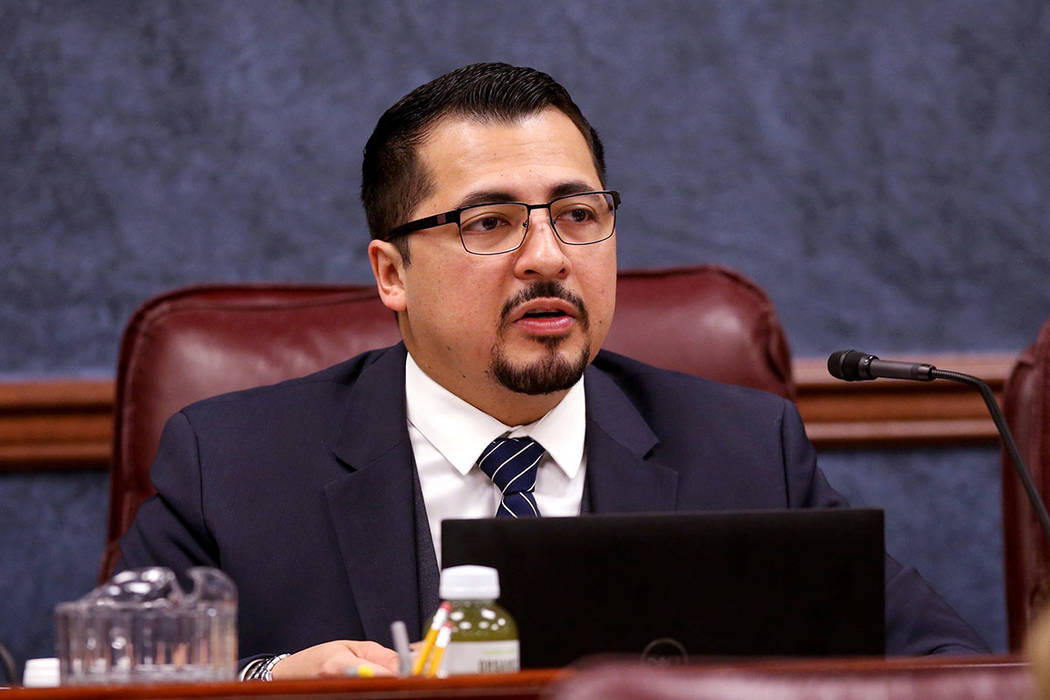 CARSON CITY — The much-debated public records reform bill that was considered all but dead last week is now headed to the governor’s desk, clearing the Nevada Legislature just 30 minutes before the close of session.

If signed, Senate Bill 287 would impose tougher penalties against agencies that block or stall fulfilling public records requests. It also would provide the average citizen recourse should they find themselves facing exorbitant fees or delays that bar or deter them from receiving the records they request.

A tweaked version that the Senate unanimously passed late Sunday removed individual employee liability and vastly reduced the proposed agency fines — $1,000 for a first offense and up to $10,000 for a third and later offenses.

After about two hours of contentious debate during an Assembly committee hearing early Monday, though, the bill changed again, allowing agencies to reset their violation records every 10 years, so $10,000 fines couldn’t be imposed in perpetuity.

Government agencies in favor of adding the reset period argued that staff turnover means agencies could have entirely different employees in 10 years time, and any new employees who didn’t comply with the public records act would subject agencies to the highest possible fine because of past bad actors.

The Assembly unanimously the passed the final version of the bill late Monday.

Maggie McLetchie, who testified in support of the bill on behalf of the Nevada Press Association, said the amended version that passed Monday would still be a “significant improvement” to the current Nevada Public Records Act.

“It’s a good first step to curing the problem with the Public Records Act being a ‘toothless tiger,’” McLetchie said, meaning current statutes are hard to enforce.

McLetchie also testified on behalf of Right to Know Nevada, a coalition of civil rights and good-government watchdogs as well as media organizations, including the Las Vegas Review-Journal.

Local governments including Clark County and the cities of Las Vegas, North Las Vegas and Henderson as well as agencies including the Metropolitan Police Department and the Clark County School District opposed the bill Monday, arguing it was an invitation to costly lawsuits.

They also asked for the re-introduction of deleted language that allowed agencies to charge fees for requests that require an “extraordinary use” of government resources to fulfill. And some, including Clark County coroner John Fudenberg, asked for more stringent definitions of which records are considered public and which are not.

“I recognize there may be bad actors in local government,” Fudenberg told the Review-Journal after the Monday morning hearing. “However, that’s the overwhelming minority. The priority for me is to make sure that private citizens’ rights and privacy are protected.”

The “extraordinary use” language was not added, and because nothing in the bill stood to change what records are considered public, there were no amendments concerning privacy.

If the bill is signed into law, it will to go into effect Oct. 1.